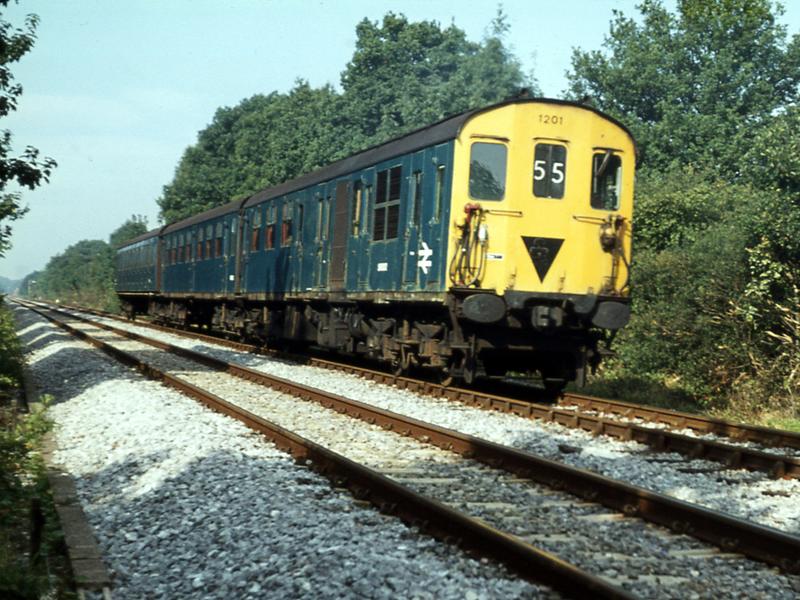 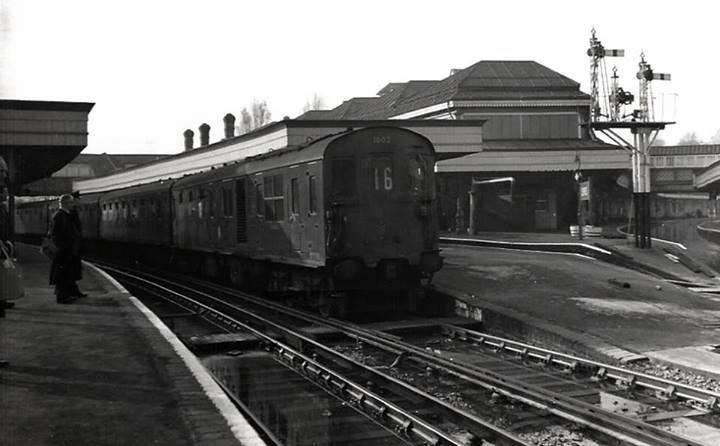 This unit was broken up and became two tadpole units before being reformed in 1979.

Some Vehicles then went on to become departmental unit 1066 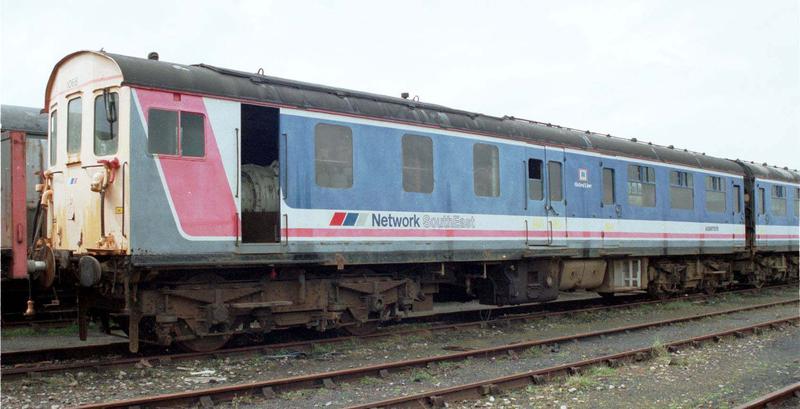