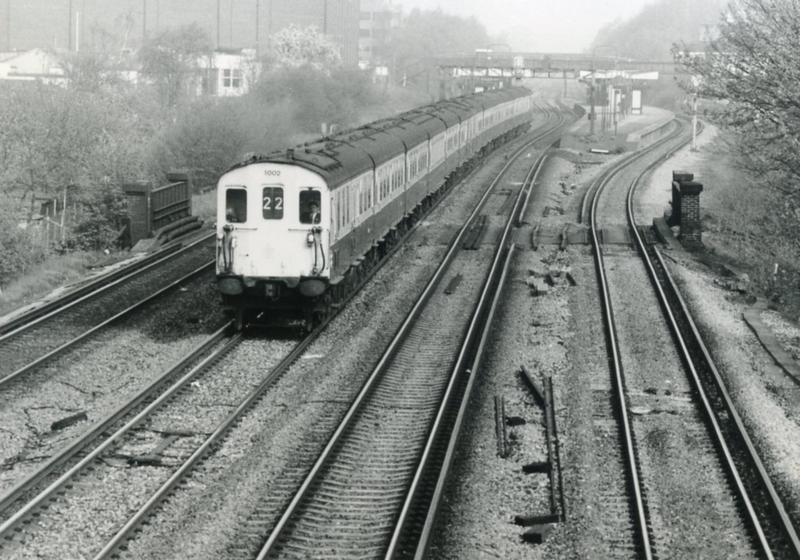 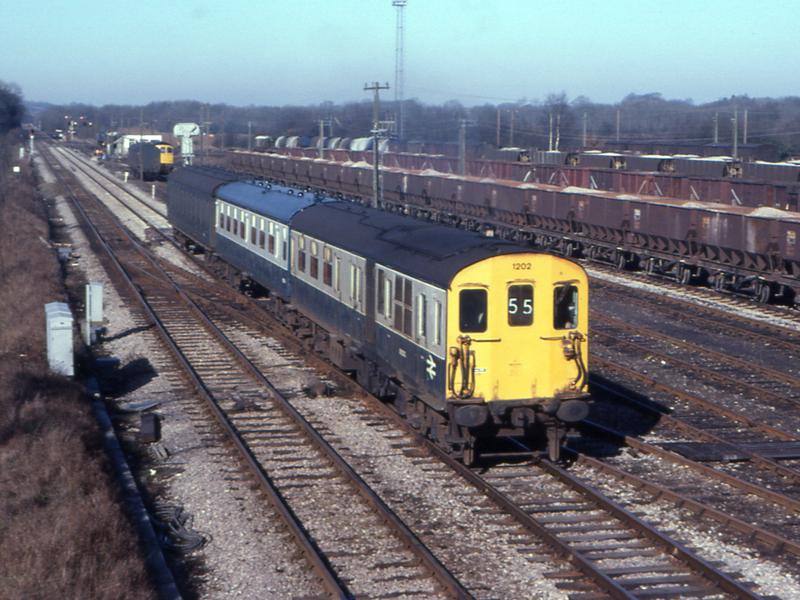 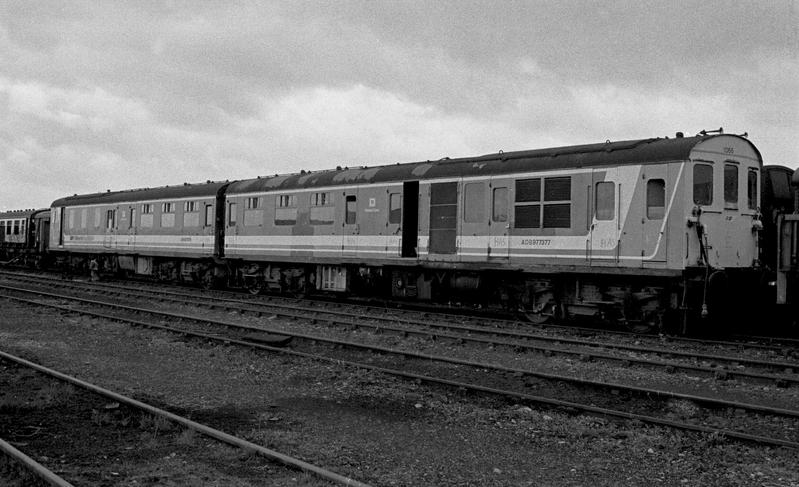 Awaiting its fete at Gwent Demolition's scrapyard in South Wales in 1994, paired up with 6002 it was there for a few months before being scrapped. At the time the guys from Hastings Diesels were there recovering parts and the doors have been marked with 'HAS' which is their mark for the bits they wanted