One of the motor cars from 1031 is seen dumped outside St Leonards Depot in 1986, it had probably been used as a parts vehicle to keep the rest of the fleet running in the final days

Thanks to Alanbus60 for use of the image

The only surviving vehicle from 1031 is the former buffet 60755, there is more info in the departmentals section

60755 gained a lot of fame in the 1980's after being converted to an inspection saloon.

On july 29th 1981 it was used to Convey Price Charles and Princess Diana on the first part of their honymoon tour from Waterloo to Romsey.

Additionally 60755 formed the first standard gauge passenger service into the Channel Tunnel on 22 October 1992, leaving from Waterloo and propelled by 73112 University of Kent into the tunnel.

The passengers on the journey were those from the Parliamentary All-Party Channel Tunnel Group. The train left Waterloo International at 10:10, and the Channel Tunnel was entered at 13:00.

On 12 December 2008 Caroline was "designated for preservation" following a vote by the Railway Heritage Committee, after earlier consideration by the Artefacts Sub-committee concluded that the case for designation was 'marginal', so what this means is after its no longer needed on the main line it will become the first Thumper vehicle to be preserved at The National Raiway Museum in York 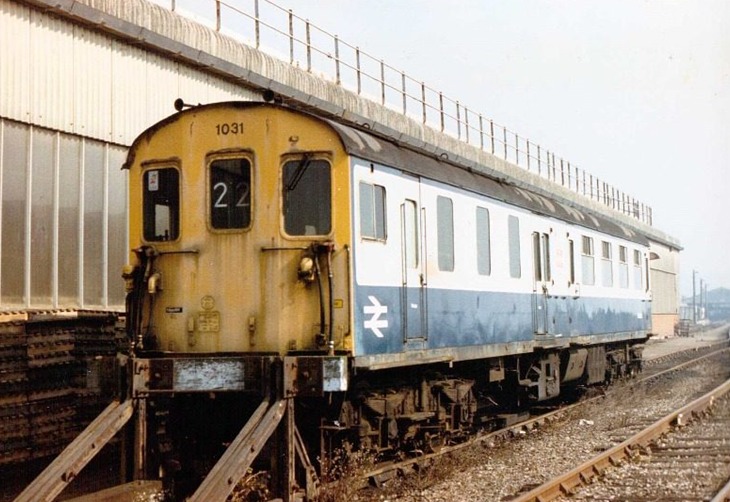 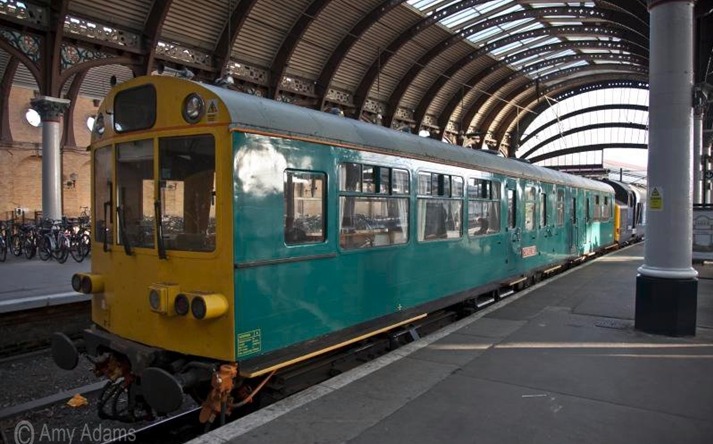