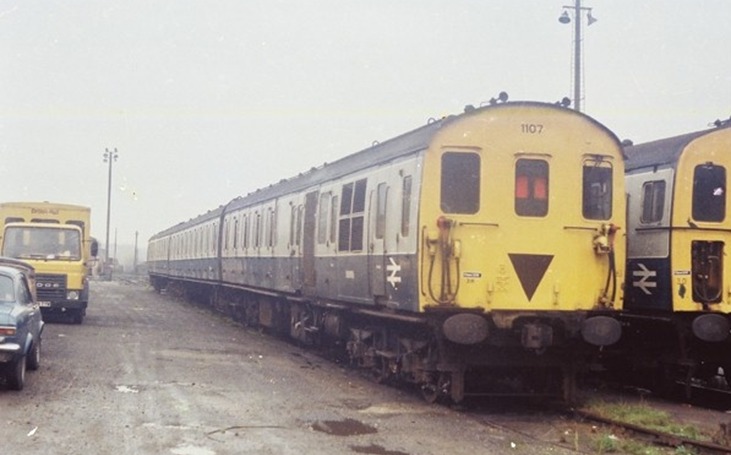 Vehicle 60806 was the scene of the murder of Yvonne Laker in June 1964 and was seized as evidence by police until the court case in December of the same year. (See "Murder on a thumper" article)

The TSO and DTC had an unfortunate end when, whilst being hauled to Meyer Newman at Snailwell for scrapping, caught fire. Eventually scrapped at Vic Barrys at Leicester