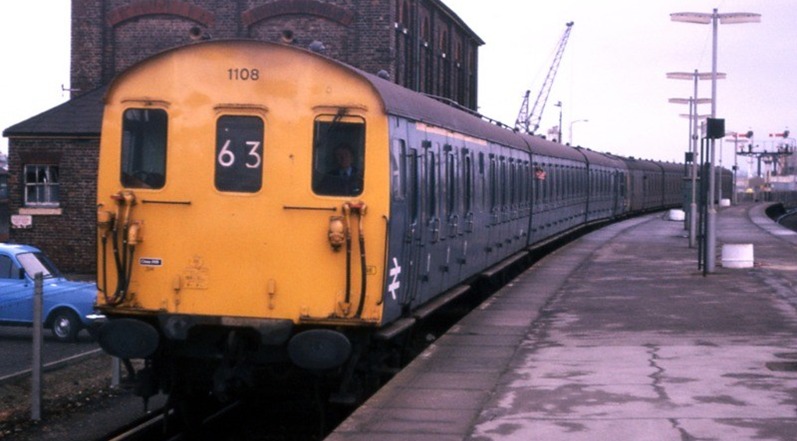 This unit missed out on conversions that occurred in 1993, including not being fitted with fluorescent lighting or a PA system.

On the 6th May 1961 the Dmbso was seriously damaged in a collision with M7 steam locomotive at Eastleigh.

Stripped of asbestos in early 1985