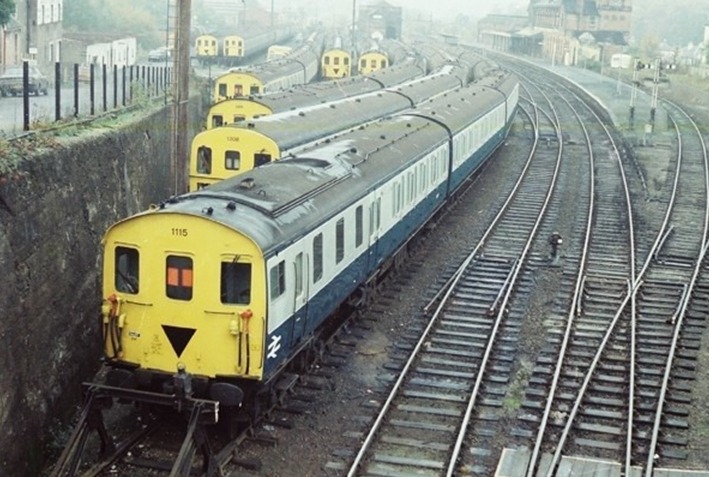 In January 1960 this unit was the first to be used for tests on the Oxted Line.This was a precurser to the dieselisation of this route.

Was stripped of asbestos around Christmas 1981