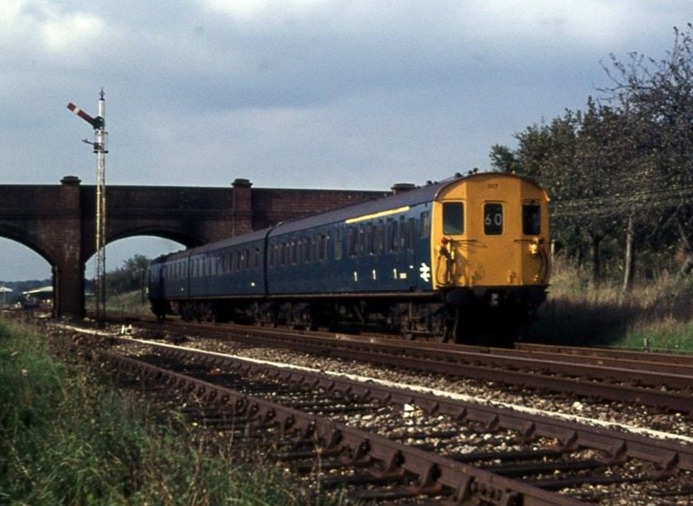 Image thanks to Tonys Trainz & Buses