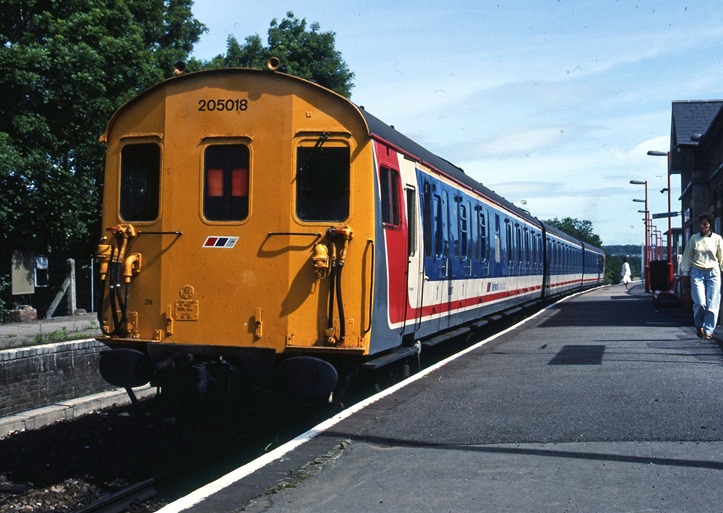 Image thanks to Selsdon Jc

Points of interest : For more information go to the Unit 1118 page in the preserved units section.

The DMBSO was later also damaged in1999, when it was involved in  a collision with a caravan at the level crossing at Rye