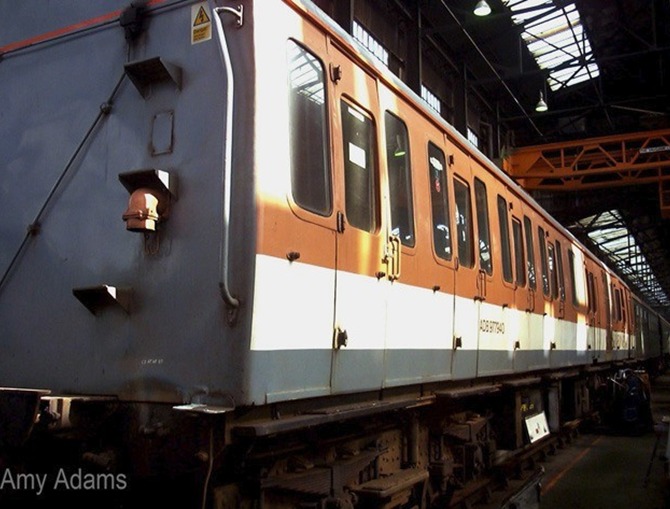 Was the only Hampshire unit to miss out on the repaint into Network South East Livery.

Was involved in several collisions. In November 1971 the DMBSO was damaged in a collision with a 4tc unit at Portsmouth. On the 4th August 1986 is was involved in another incident involving a 4-cig unit.

Withdrawn with the two trailers  subsequently being scrapped at Gwent demolition at Margam in South Wales.

60149 Survived as a Sandite vehicle in unit 930301, it was maintained by Hastings Diesels at St Leonards where it is seen in 2003, it has since been preserved by them and remains at St Leonards.