Points of interest : For more information go to the Unit 1133 page in the preserved units section.

Repainted into NSE livery in 1997 at Eastleigh.

During March 2001 this unit was out of traffic for an engine defect and did not return until  13th Dec of that year. Whilst laid up had most of its wheel sets removed for use on other units.

The DMBSO and DTC from 1133 are preserved at the Lavender Line. currently it is just the power car 60151 which is servicable as this is recieving all the attention for restoration, 60832 will follow once this one is completed. 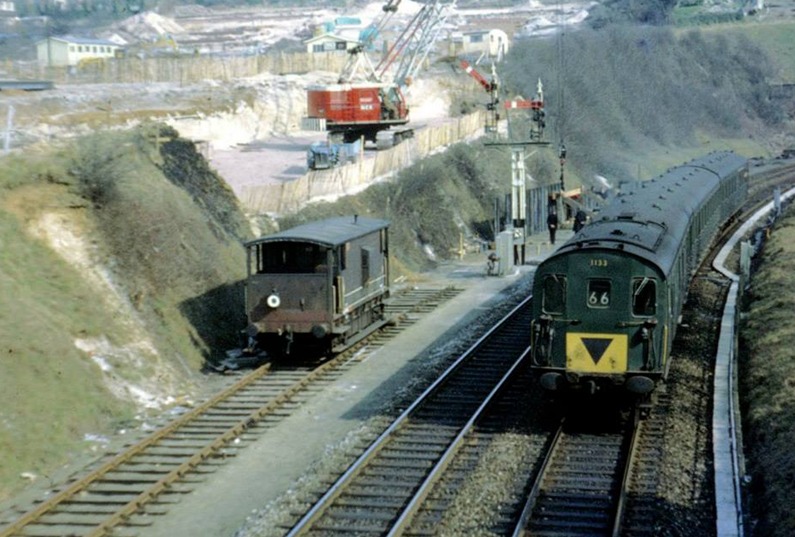