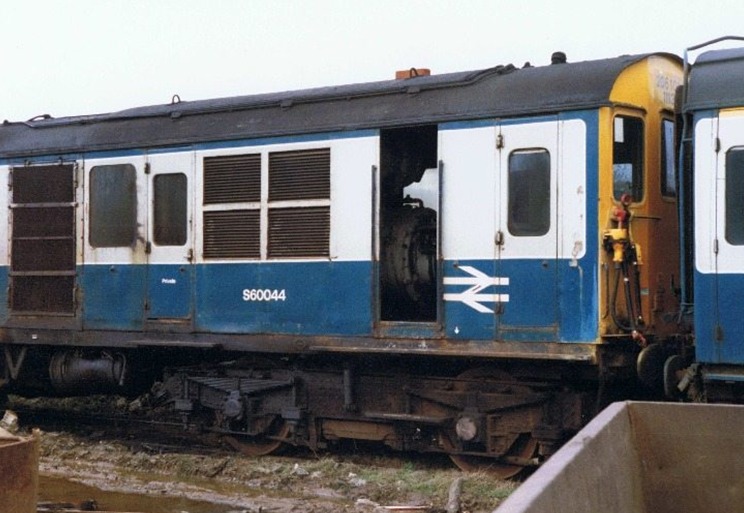 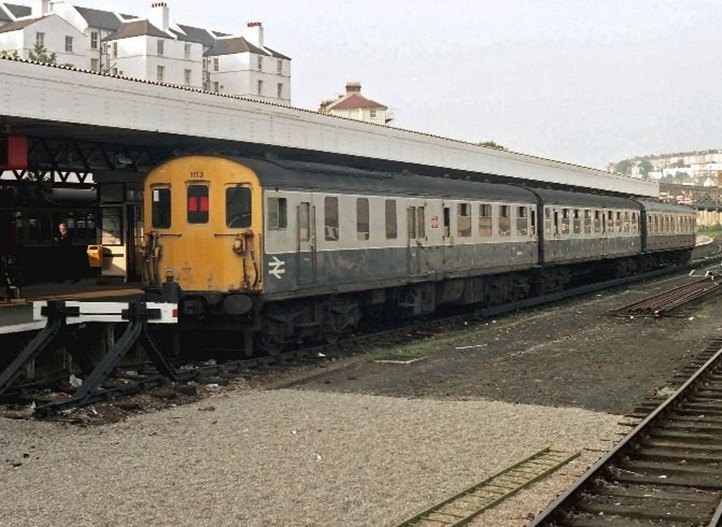 The shortest lived of all the Tadpoles was 206101. This formation only lasted from  April '86  until September '87. It was one of those stop gap formations using withdrawn vehicles which kept them in service a few months longer than they would otherwise have been.

​We are very fortunate to have obtained two images of this rare unit.

The first above, taken by Steve 75C shows the unit at Hastings on the Ashford service on 26th June 1986 just two months into running in this formation.

When the set number was changed to 206101 the original was left on so as far as I can tell. This is the only unit to carry two separate set numbers for two separate classes at the same time. I would love to know if the DTC was treated the same way, so  if you have photographic evidence please let us know.