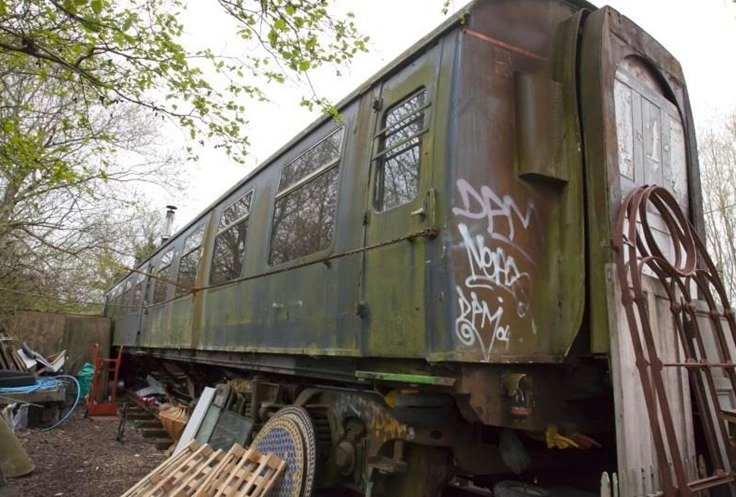 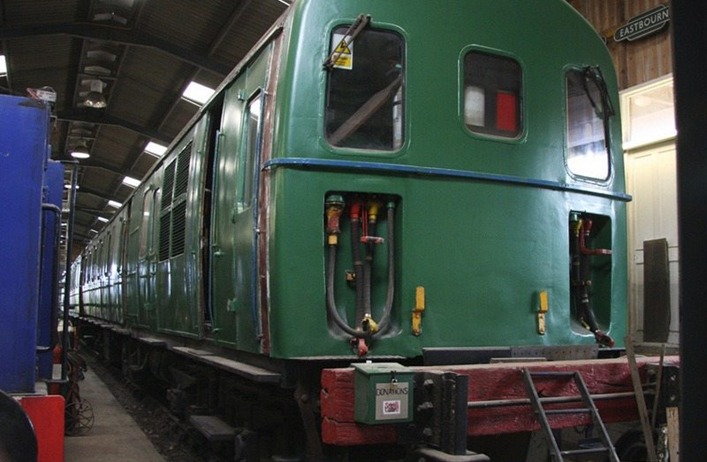 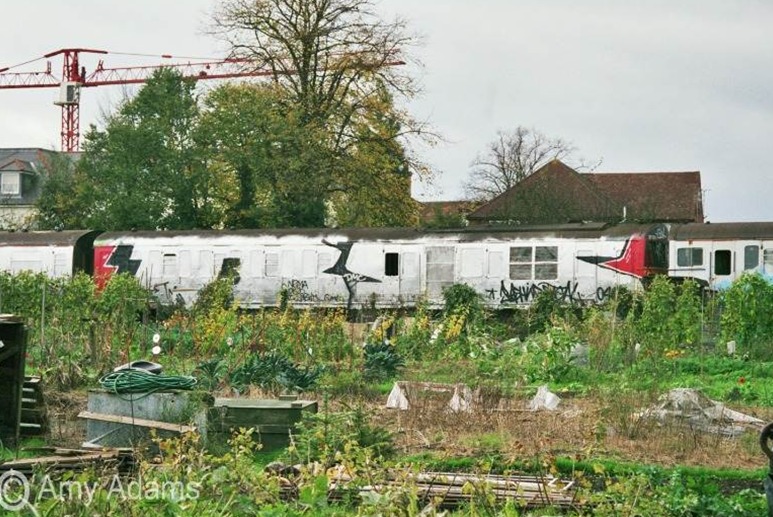 This is the third of the trio reformed for the Marshlink services, driving vehicles from 1302 were used and the trailer came from Ex CEP 1596 vehicle No 70547

This was the only one of the trio not to carry a nameplate.

When withdrawn in January 2007 it was stored along with 207202 in a siding at Redhill. Unfortunately the graffiti artists gained easy access through this allotment and both sides of both units were sprayed. It was so bad that when 203 was first preserved at Swindon, as a short term measure to get it up and running the unit was painted Silver.

​​The driving cars 60127 & 60901 were preserved at the Swindon and Cricklade Railway where it is seen being overhauled and all traces of silver had been eradicated.

The trailer 70547 also survivesI. It is  being used as offices in a reclaimation in Newbury.

All Images by Amy Adams