This image was taken at Belfast Road by John Law

We have a section on the Irish Units on this site, to see more click here

The South Australia Railway ordered a batch of 500hp shunters from English Electric, these used the 4SRKT engine and there were are a number still in use today

More about this class can be found at the RailSA Website

Built in 1971-2 By English Electric for the Bangladesh Railways, they were fitted with the 4SRKT engine and allocated numbers 3101-3126

This example 3118 is currently the only running example and was photographed at Pahartali on 26.01.2010 Image from M. Najmul Islam 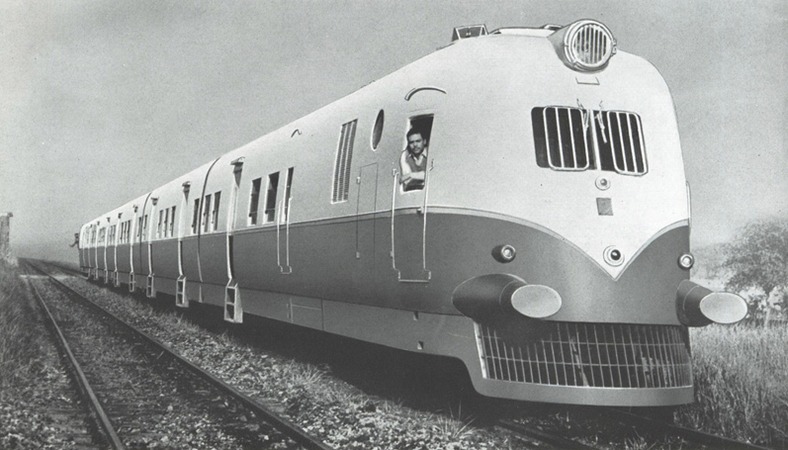 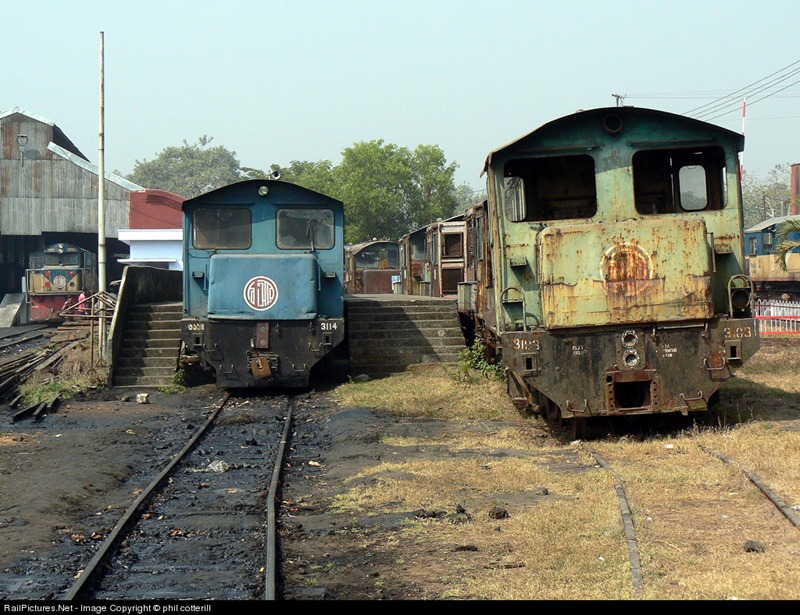 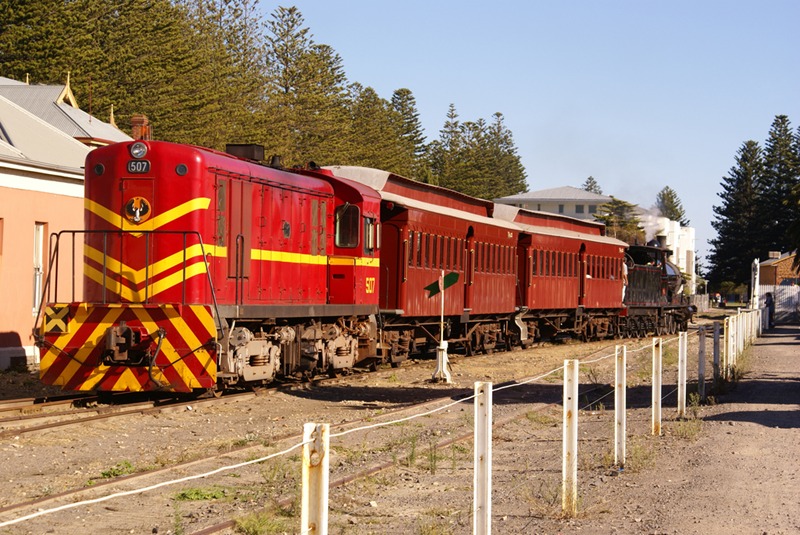 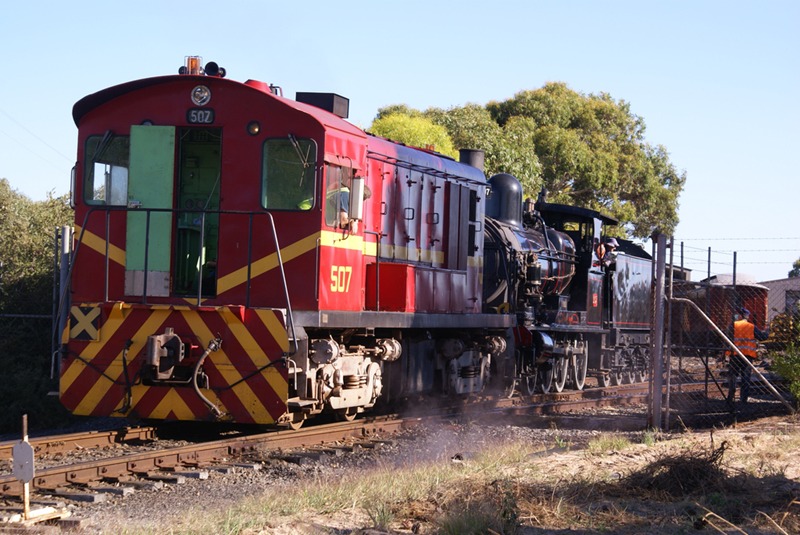 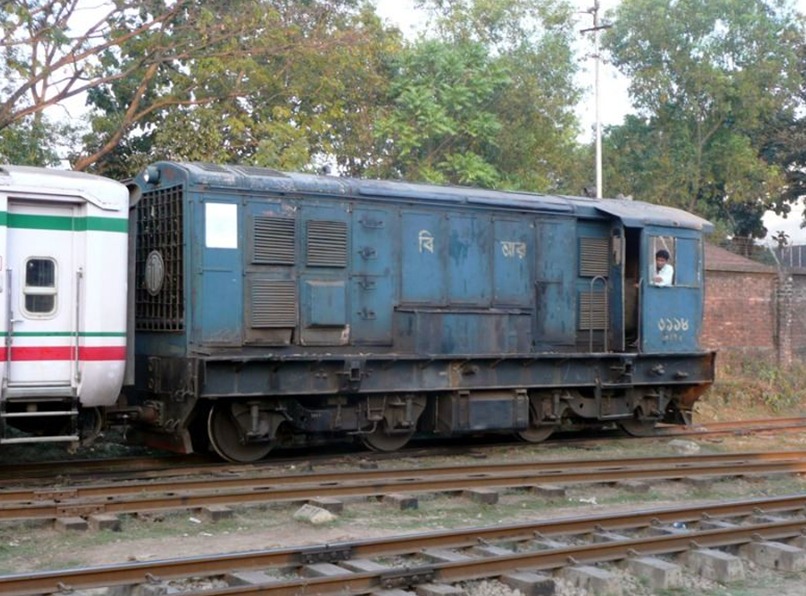 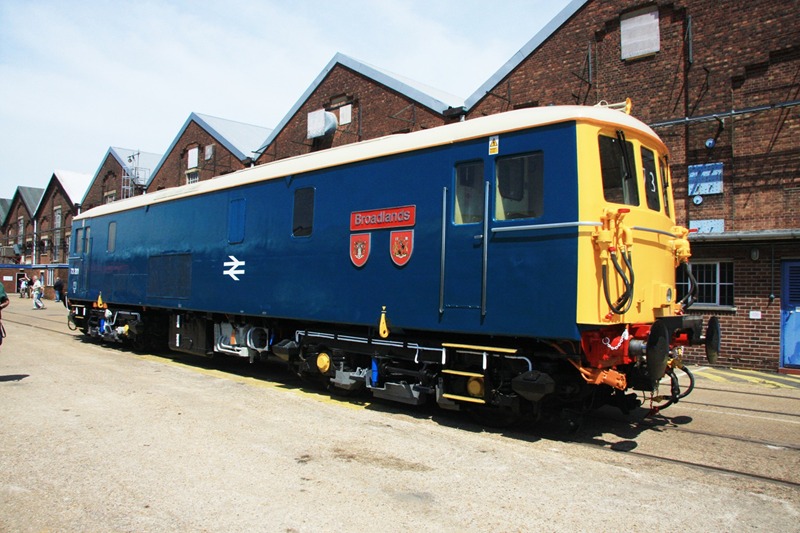 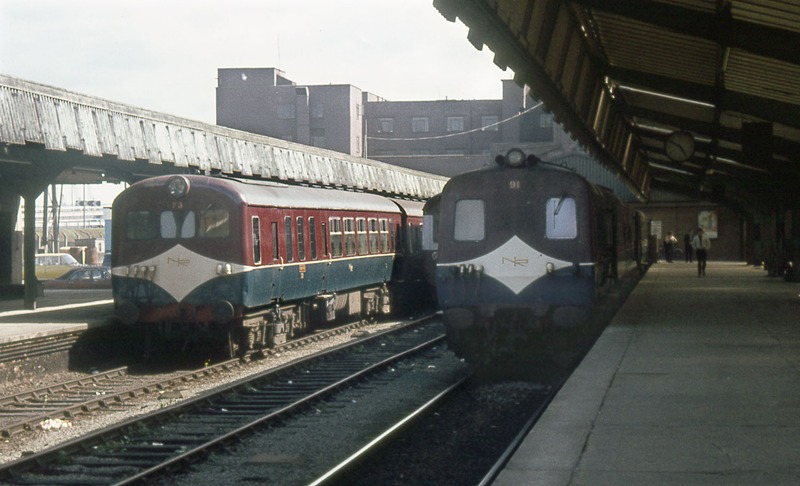 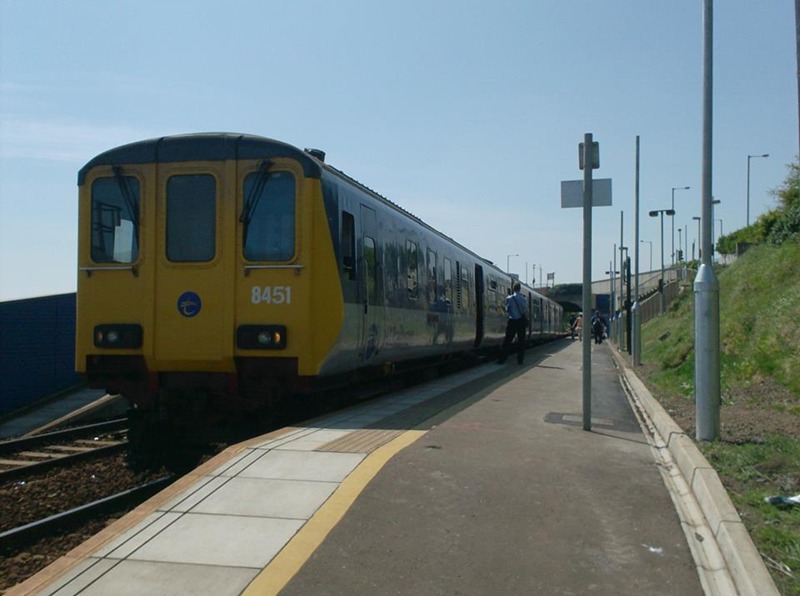 The first thought most people have when thinking of the 4SRKT is in the class 73's but there were more types of locomotives where it was used.

we found this image on Railpictures.net

The 4SRKT in other locomotives and units