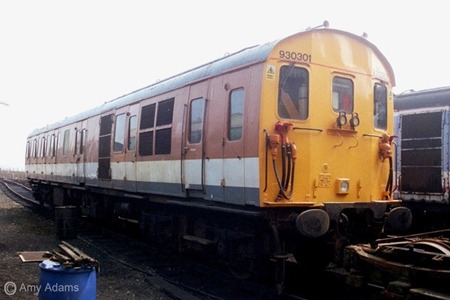 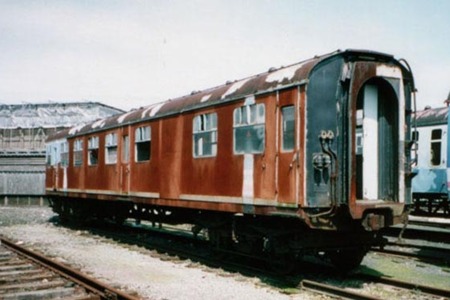 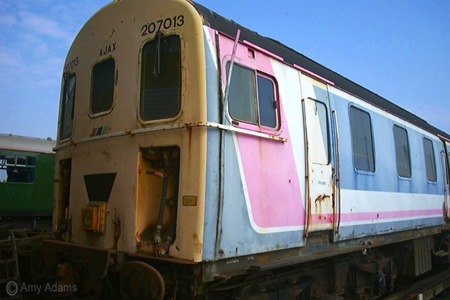 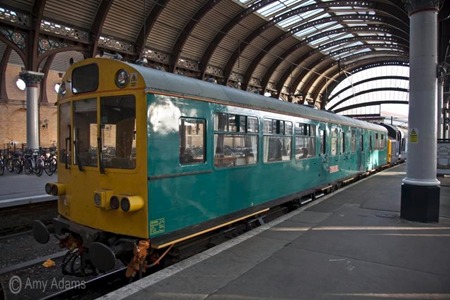 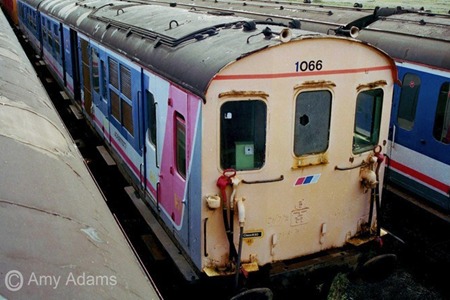 Over the years a number of DEMU vehicles have been converted for departmental use, the most common conversion was Sandite but there have been very interesting conversions including an APT research vehicle.

Click on each photo for info about that particular unit 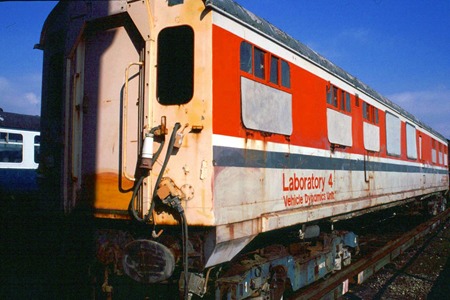 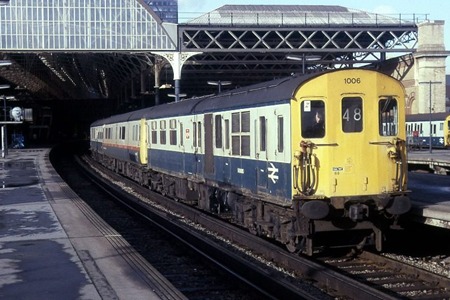 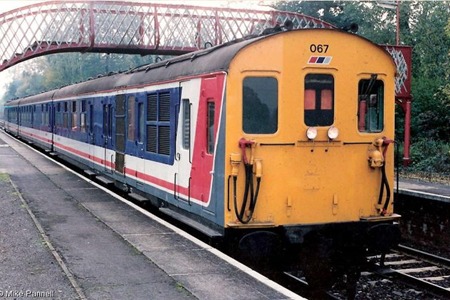