Some of the modifications for jumper cables can be seen here in this rare shot, also because it was converted into a centre vehicle the yellow end was repainted

This vehicle never became part of a 204 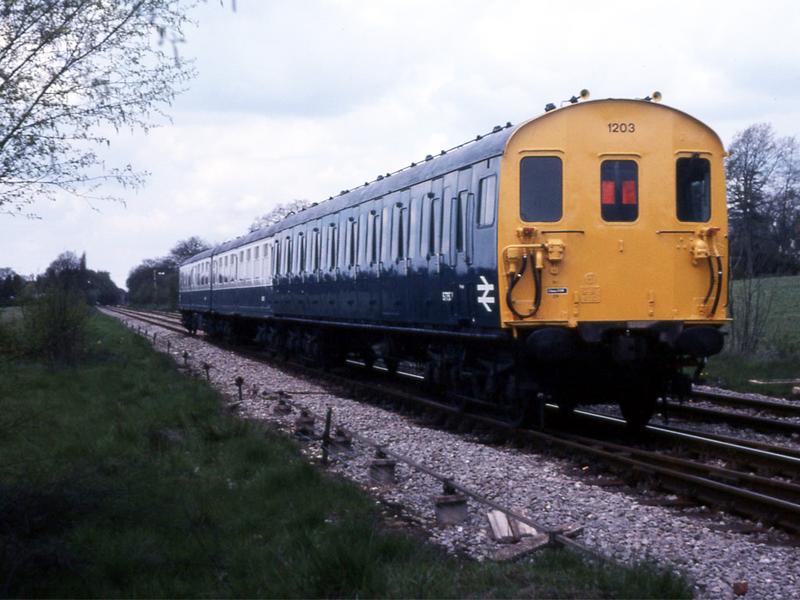 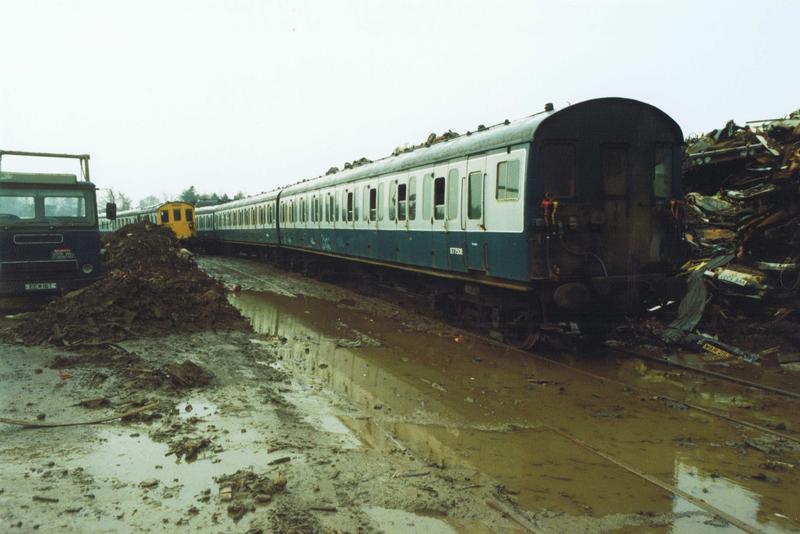 70547 from 207203 survives as an office for a garden centre in Hungerford, when I visited in 2013 I was told it was up for sale but then he went on to say everything on the site was for sale

Over the years a small number of EMU vehicles have been used in Thumper formations. 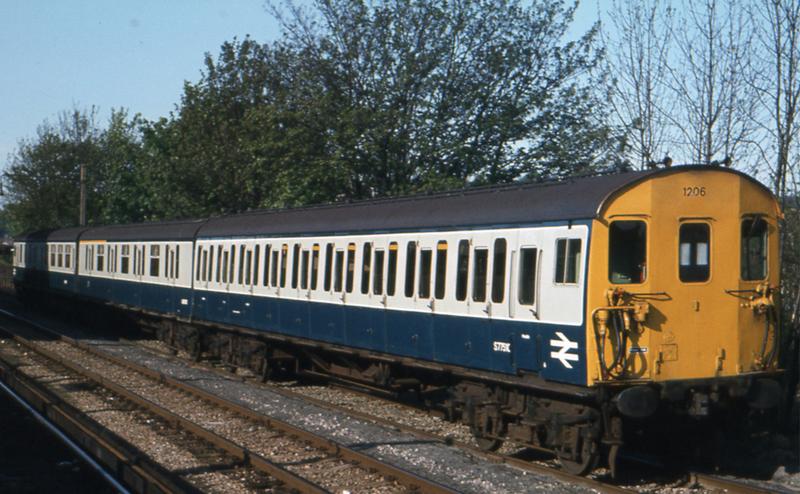 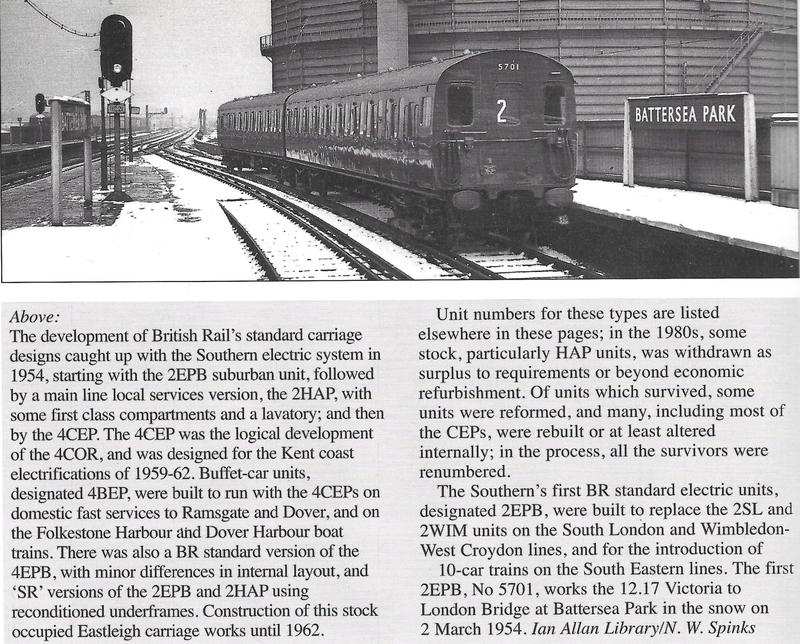 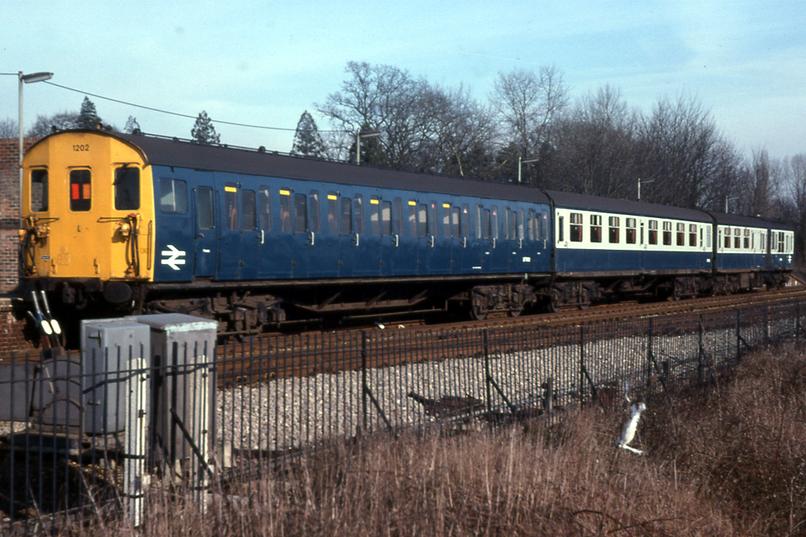 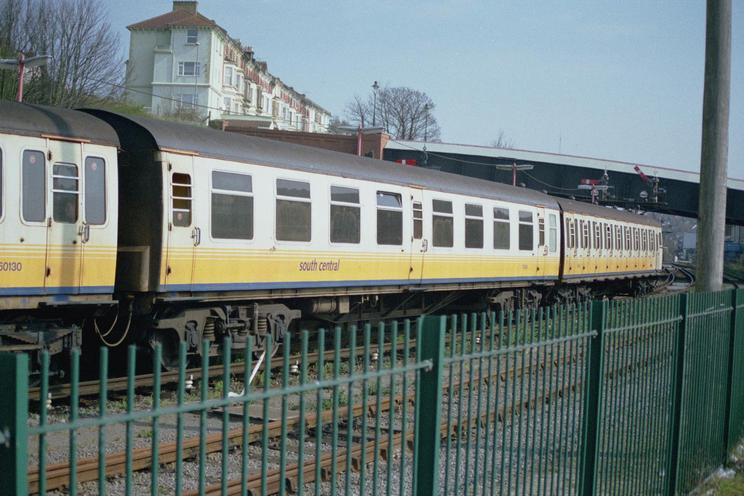 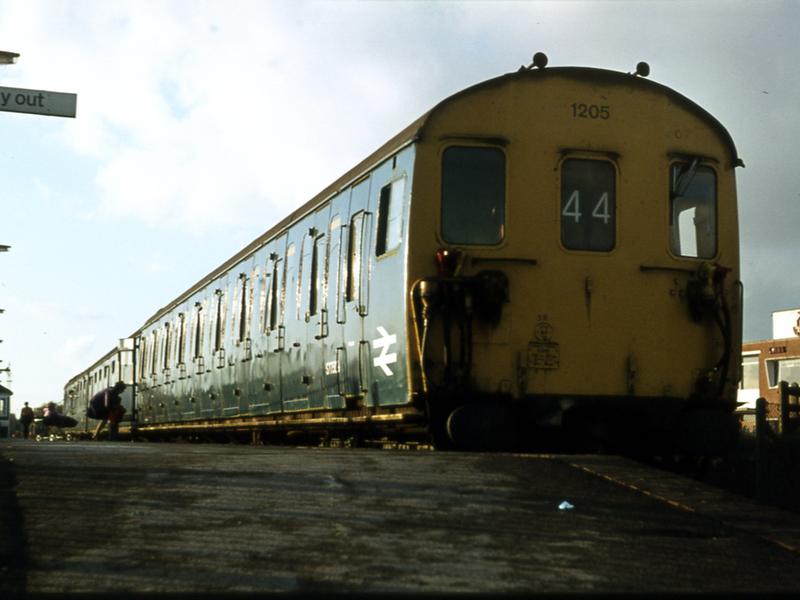 These were formed with the motor cars and and centre coaches from Hastings units 1002-1004.

These ran until 1979 when the Hastings units were reformed. Four of the Driving trailers had their cab control equipment removed and they then became centre cars for the four 205's which were still 2 car units becoming Class 204's

The vehicles used were 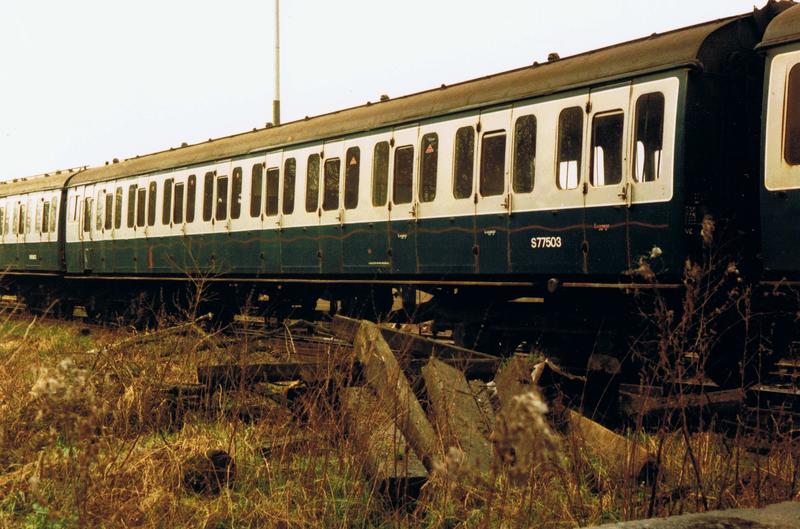 1001 currently has two former EMU vehicles in the formation these are a former CEP Trailer 70262 and BIG Buffet 69337.

When 1001 first took to the main line in preservation it the Hastings Diesel Group obtained 70262 to bolster the amount of passengers the carry until other vehicles could be restored to replace it.

it was converted into a de-iceing car and was sandwiched between two former 205 motor cars.

More about the complete unit can be seen here 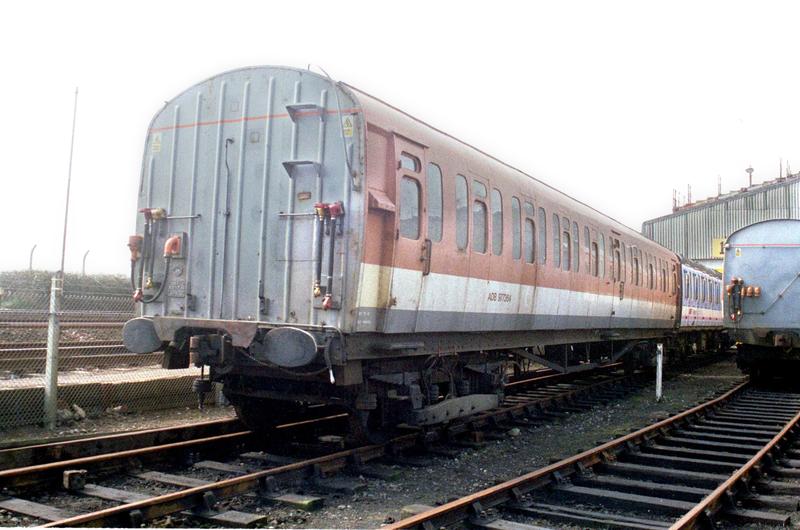 77510 was used in two separate tadpole formations the first (above) was formed using the shorter Hastings vehicles like all the other Tadpoles, it is seen approaching Tonbridge on 23/03/79.

Both Images by Tony Watson 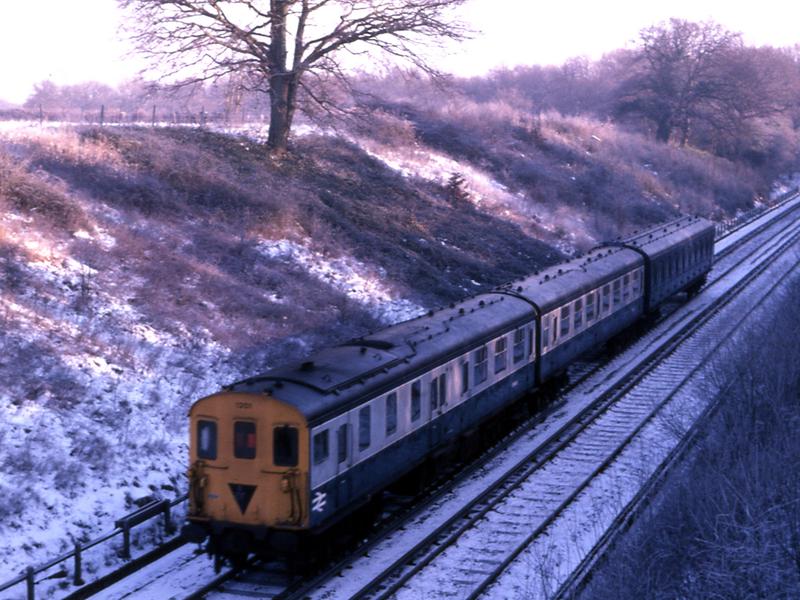 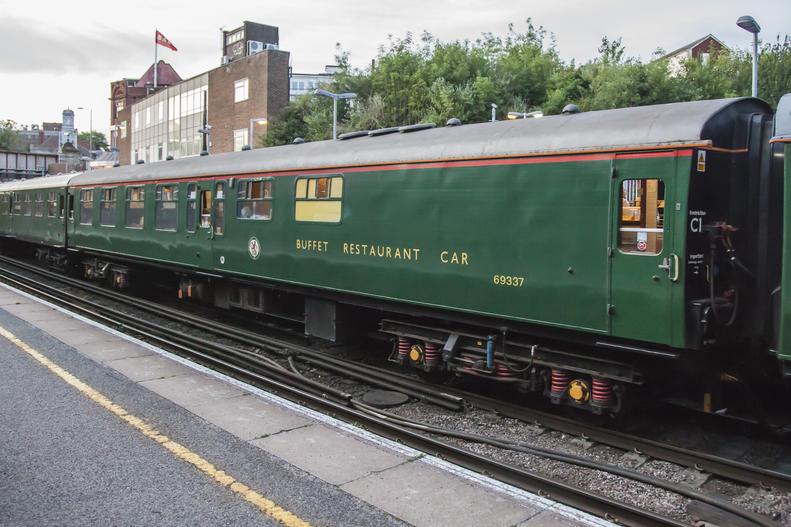 As the main line tours became popular the sales and refreshments were taking up valuable space in the CEP trailer so it was decided to have its own dedicated vehicle and this came in the form of former BIG Buffet 69337. 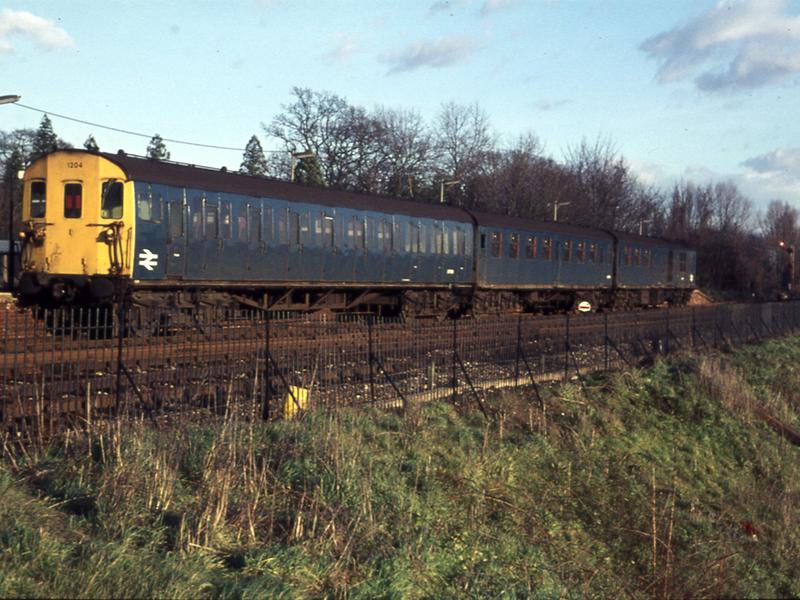 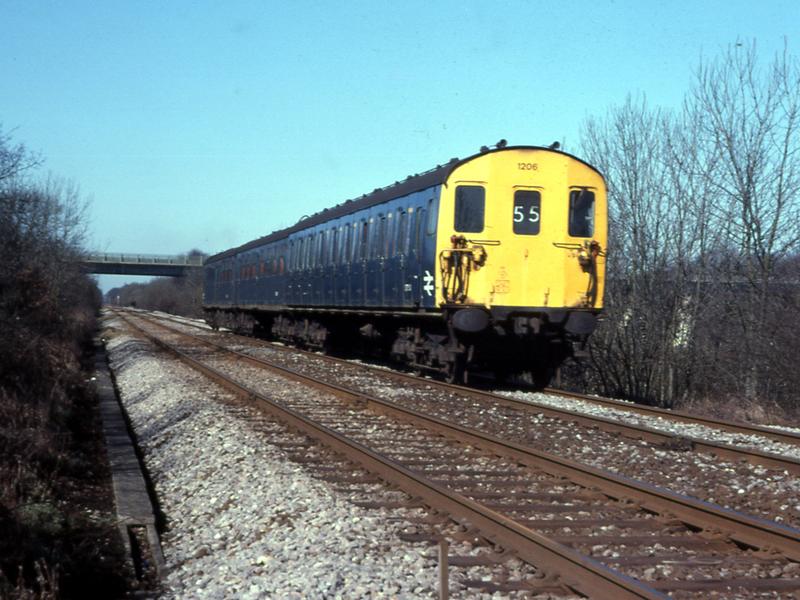 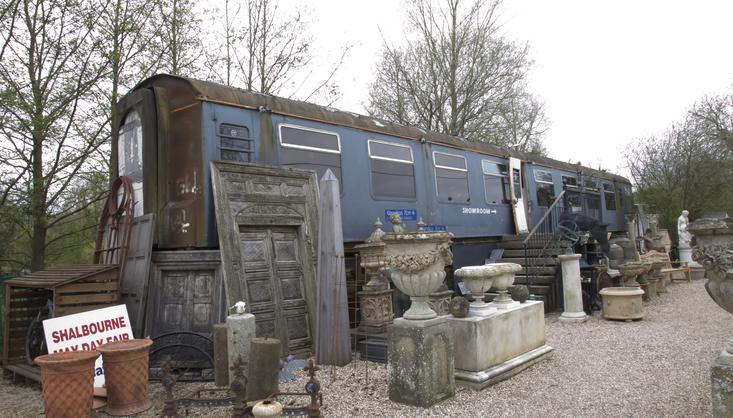