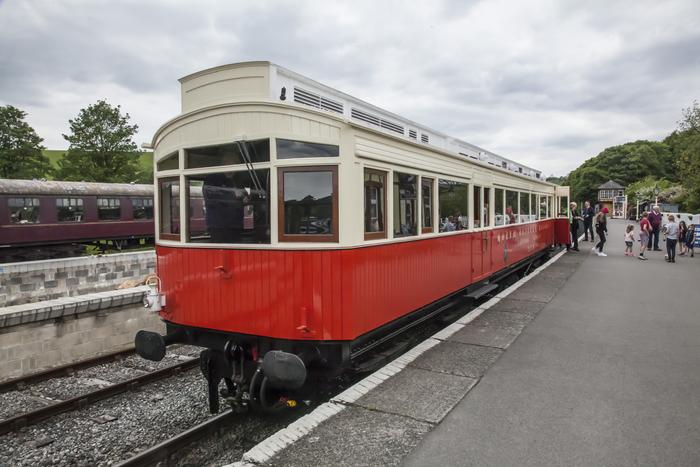 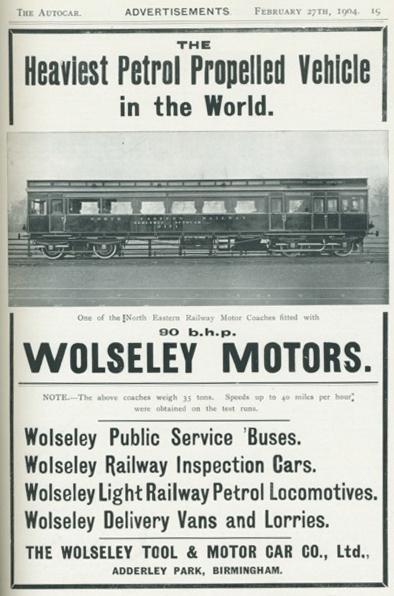 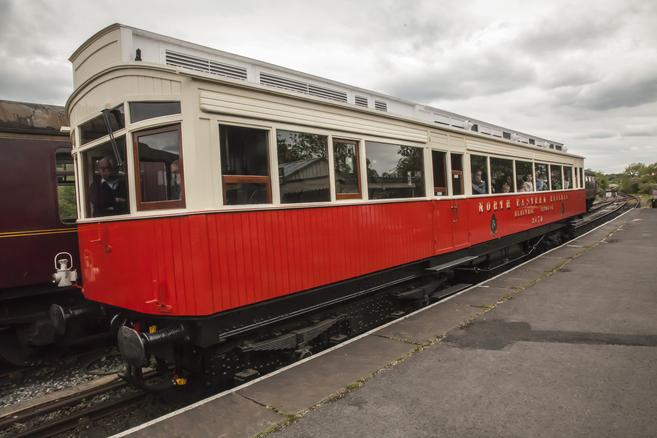 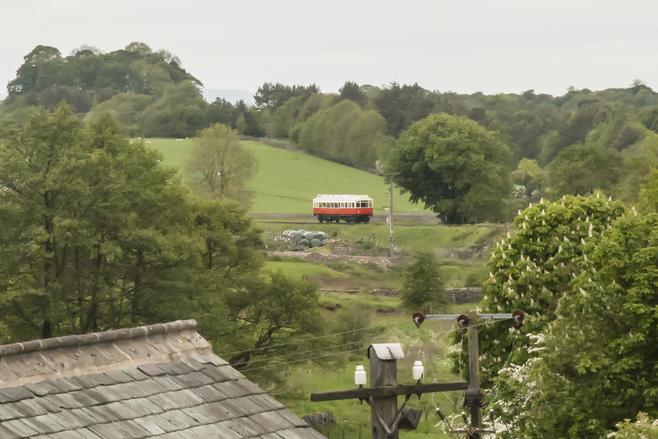 At the turn of the last century many railways expremented with railmotors or railcars or whatever the individual companies decided to call them.

Most wee steam powered like the example in Didcot but in 1903  the North Eastern Railway decided to try a Petrol Electric version. 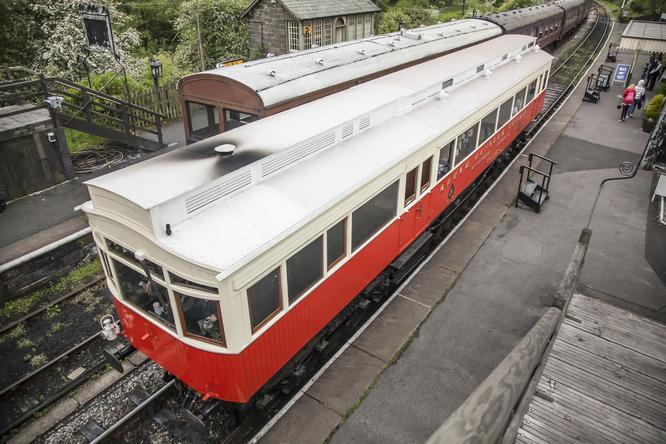 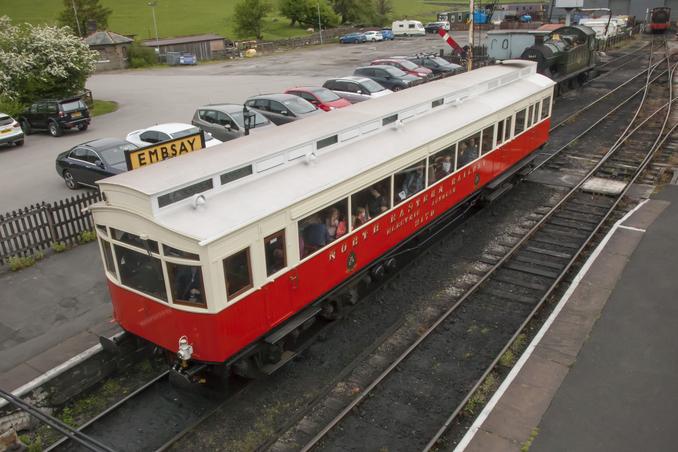 These units were reasonably successful but when withdrawn the body was removed from the Underframe and like many coach bodies formed the basis of a bungalow.

Fortunately it was discovered by Stephen Middleton of Stately Trains who saved it.

Everything apart from the body had to be rebuilt so some changes were made. The Underframe is a later LNER example and the decision was taken to fit a modern Diesel engine as there are no original engines surviving and the powered bogie is off a Southern Region EMU and the same as a Thumper. 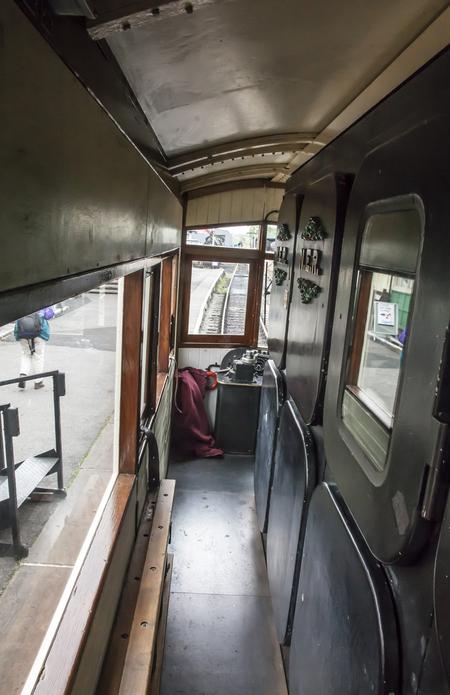 The team have made a stunning job of restoration and its in regular service at the Embsay and Bolton Abbey Railway.