A close up of Alans headboard, note the authentic Restriction 0 plates on the headboard.

The other person who done a lot of headboards was Mike Pannell, this one of the Southern Diesel Swansong in August 1987 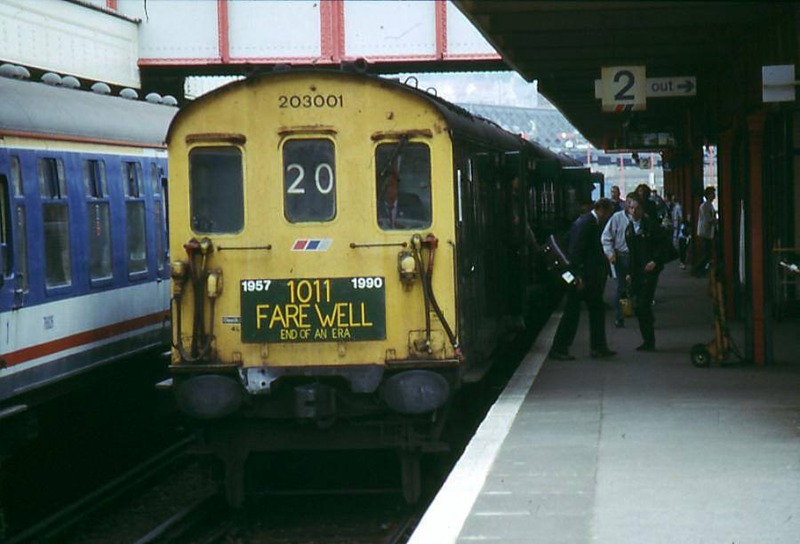 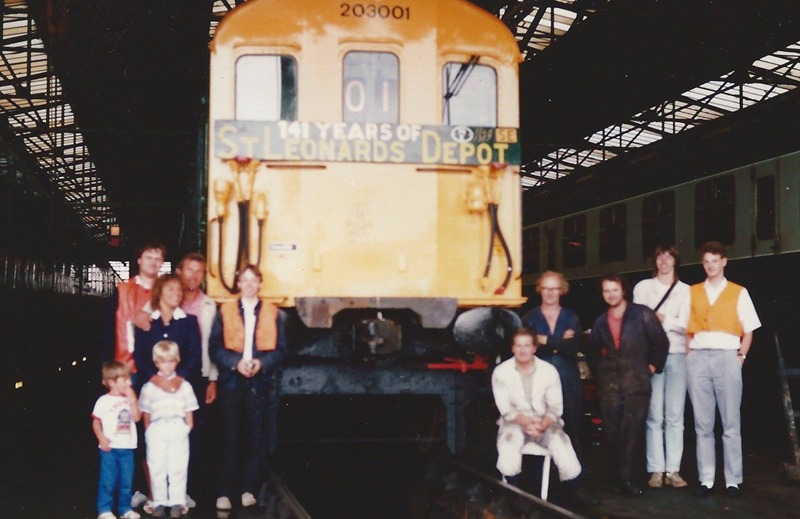 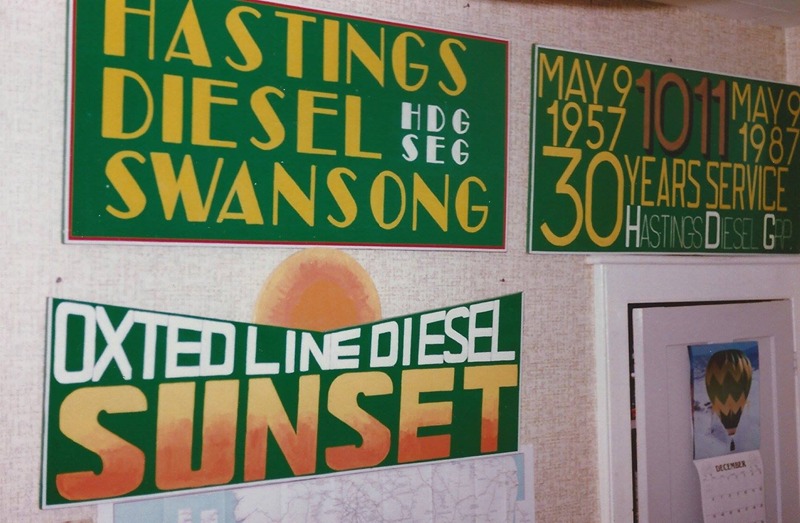 Santa turned out to be Alan himself posing on the front of 1032, that day Alan tried to get his headboard on as many of the units as possible.

Another Headboard made by Alan was this one which was used on a number of tours, this one is of the Long Thin Drag at Carlisle

very last Hastings Railtour in May 1986, this had a couple of headboards made by Alan Towner who also took the photo 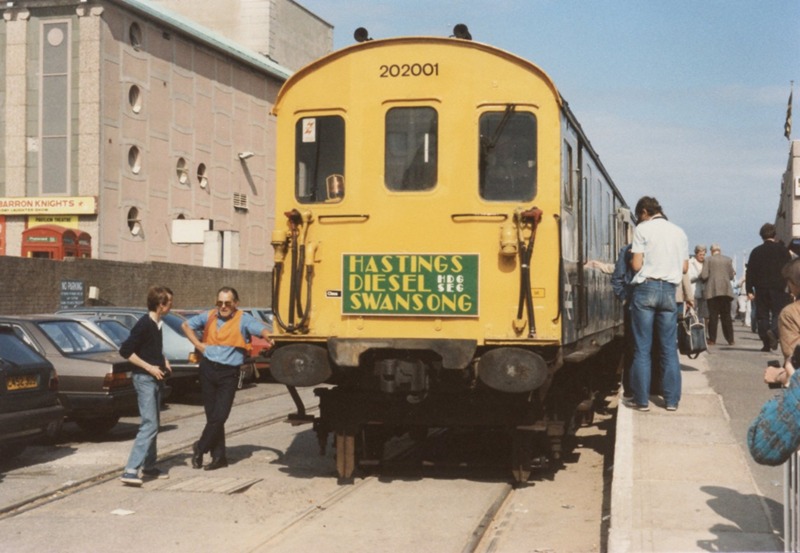 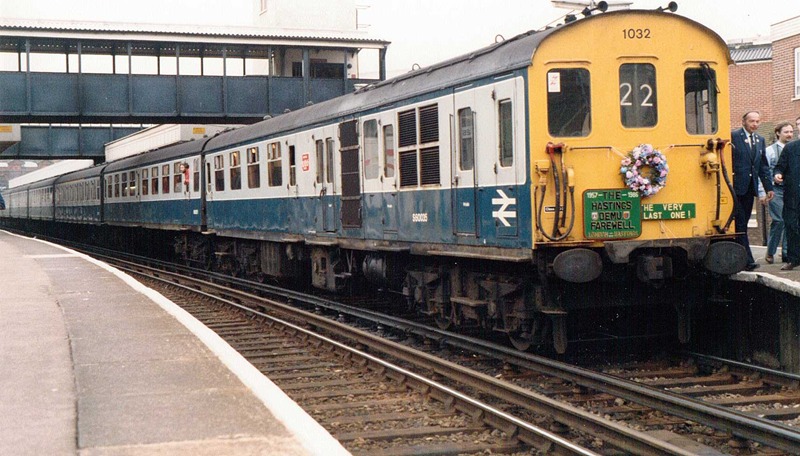 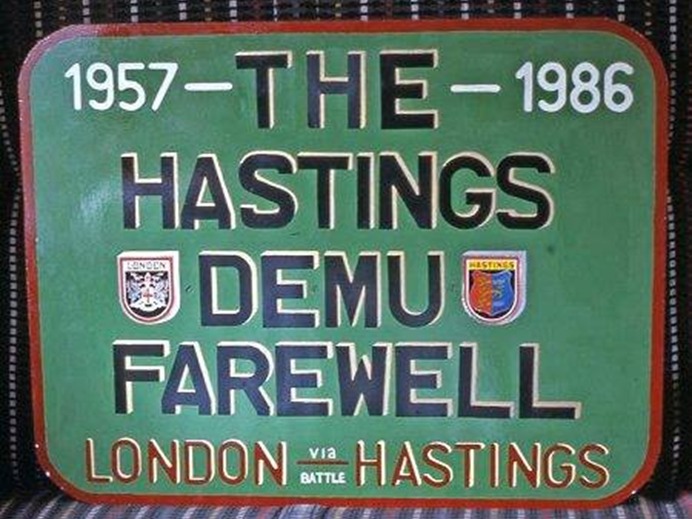 Christmas Eve 1985 sees the Last Noel, this want a railtour but Alan paying homage to the last Christmas for the Hastings units.

Three years later on the 13th May 1990 203001 ran its last day in passenger service having arrived at Hastings with 11.15 from Ashford this headboard wasnt one of Mikes or Alans but made by Gary Steele.

Image thanks to Colin Price 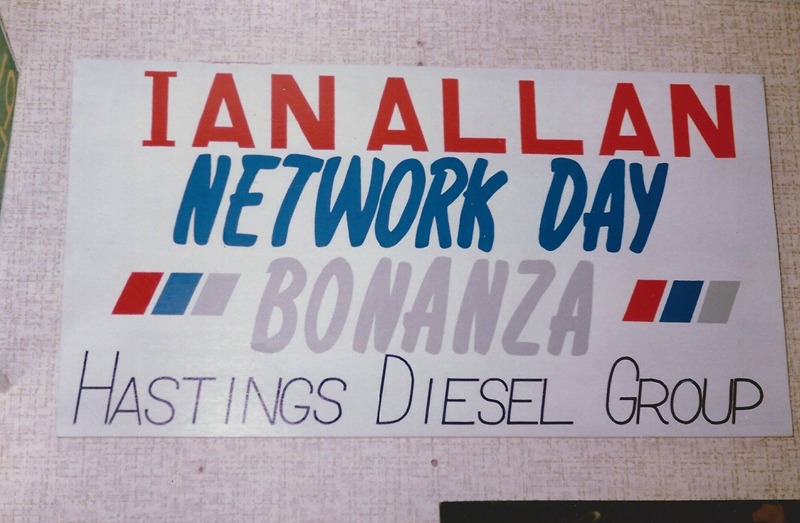 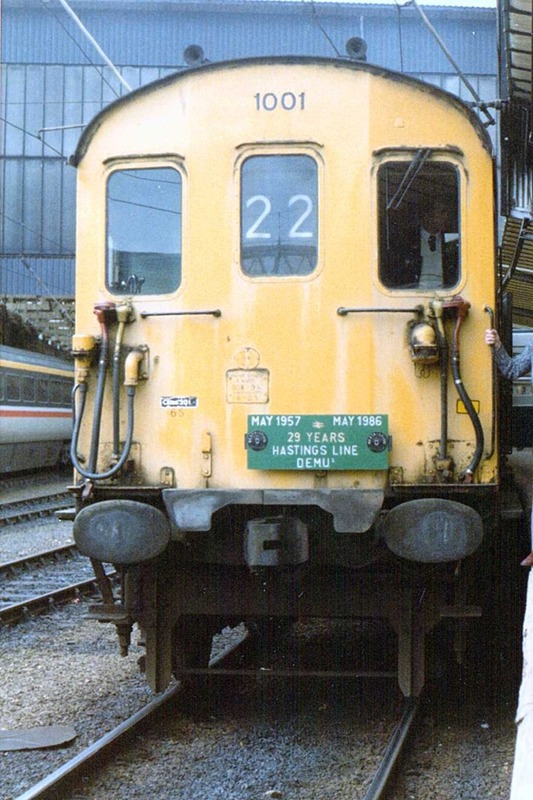 During the final couple of years of the Hastings units many railtours were run which carried celebration headboards.

Recently I found out that two of the people who made these headboards are now members of our facebook group.

I thought that this skill and resourcefulness had to be celebrated, so I decided to set up this page to showcase their work. 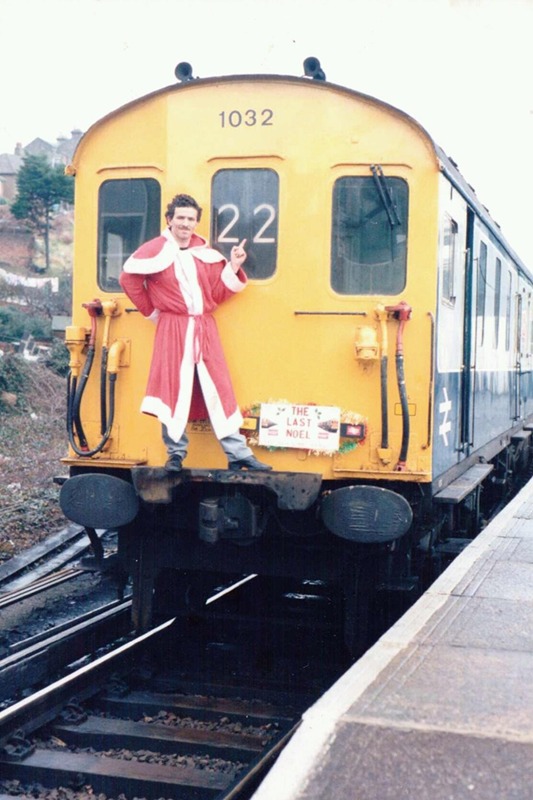 The Hastings Diesel Swansong headboard along with another couple of Mikes are displayed in the office at St Leonards.