Another livery which cannot be forgotten about is the departmental. 930301, which had the motor cars from 1127 & 1131, which were painted into the Railtrack livery. 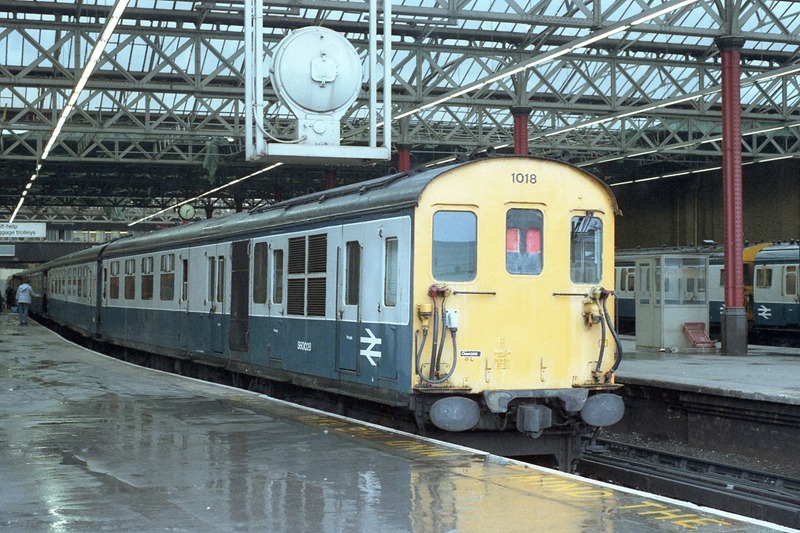 Over the years there have been many different liveries for the Thumper DEMUs. In this section we aim to cover them and show one or two unusual paint schemes.

When the Hastings Units were first built they were painted plain green with no yellow warning panel. This image comes from a Pathe newsreel which shows 1005 at Eastleigh in 1957

An experimental livery on unit 1001 with some kind of inverted speed whiskers. It appears to be taken at Eastleigh in 1957 but it is doubtful the unit ever entered traffic in this guise.

When the other DEMU's entered service, what later became the 205's & 207's were painted plain green but were given an orange V on the power cars of the 205's. This was to denote to platform staff that there was no luggage van at the other end of the train.

A few years later it was decided that all locomotives and units should have a yellow warning panel. Also on the motor car end the orange V was replaced by the familiar black triangle.

During the late 60's a Small handful of DEMU's were given full yellow ends whilst still carrying green livery. The driving trailer of unit 1125 has been treated as such to represent this short lived livery.

When the corporate blue livery was introduced in 1968 suburban units, classes 204-207 were painted blue and the express units (Hastings) were Blue & Grey.

This is Tadpole unit 1201 near Edenbridge  on 23/09/1978 clearly showing the inverted black triangle indicating that the guard's van is at this end of the train.   This was to assist mail staff but was in fact confusing because the Tadpoles had a luggage space in the driving trailer.   1205 never gained a triangle.

So far this is the only shot we have ever seen of a blue Hastings unit and it was produced on a postcard by a company called Salmons who were based near Hastings.

Another variant of the blue livery is this one; blue with a small yellow warning panel. In BR days 1113 and 1114 carried this variation in the late 60s.  1101 at the East Kent Railway has been given this livery as it is similar to the "in house" livery used by the railway.

The only other variation of the Blue was on 1319 where the yellow end was wrapped right round the cab sides ; unfortunately at the present time we do not have a photo of this unit.

The next Livery to come along was Network South East, here the motor car from 207017 is coupled up to the trailers from a class 205 at Clapham Jcn in April 1991.

When the railways were privatised all the remaining thumpers were operated by a French company called "Connex". They had a white livery with yellow stripes which didnt stay clean for very long.

After Connex lost their franchise, the area was taken over by Southern and as the withdrawal of the thumpers was on the table, all Southern did, livery wise, was to remove the Connex logo but to leave them in the white livery.

This image of 205033 was taken on the "Last Thump" railtour in November 2004 by Amy Adams which was the final trip and therefore the final livery for the thumpers. 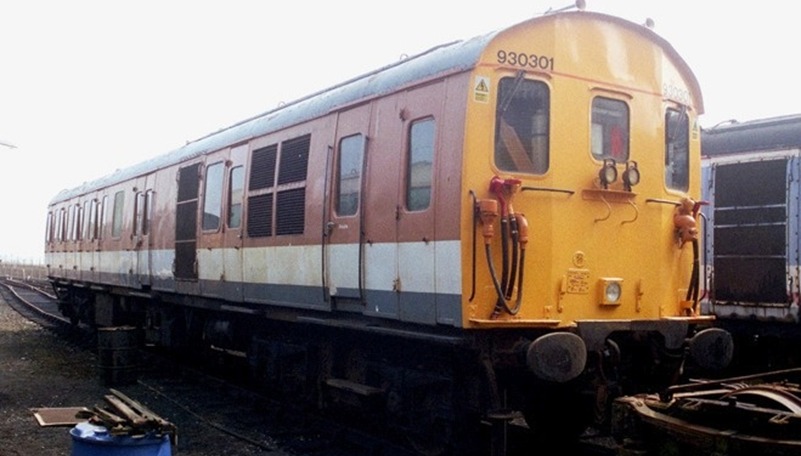 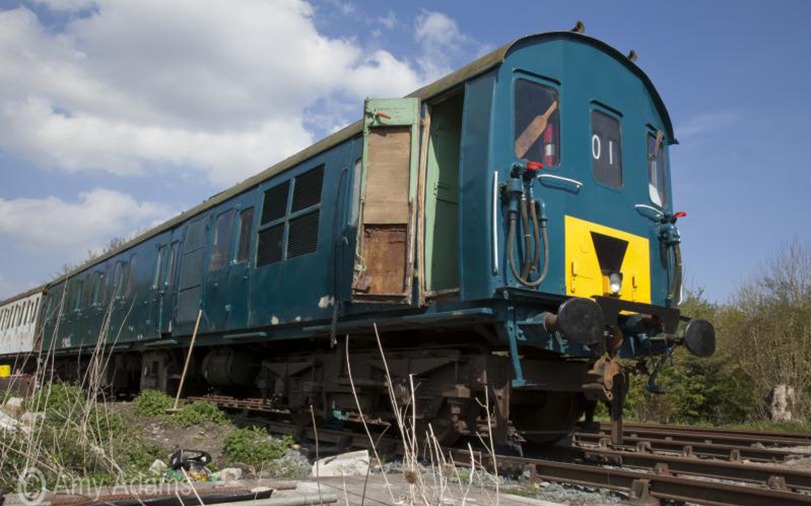 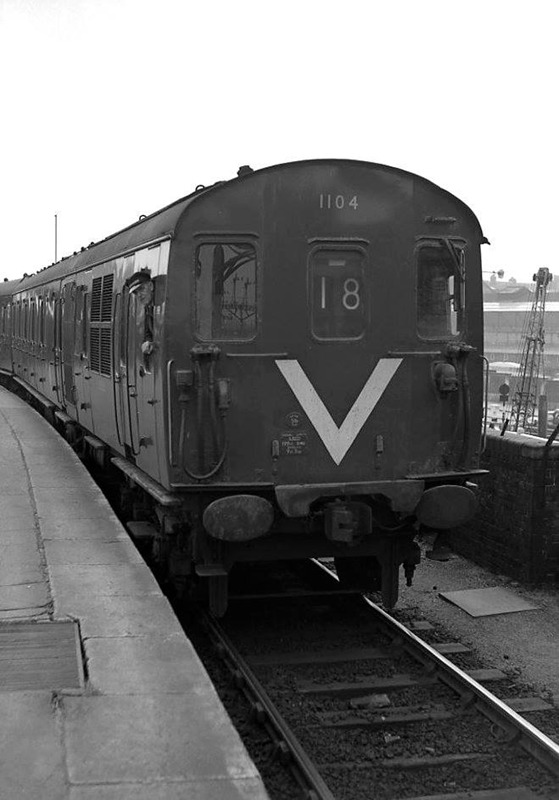 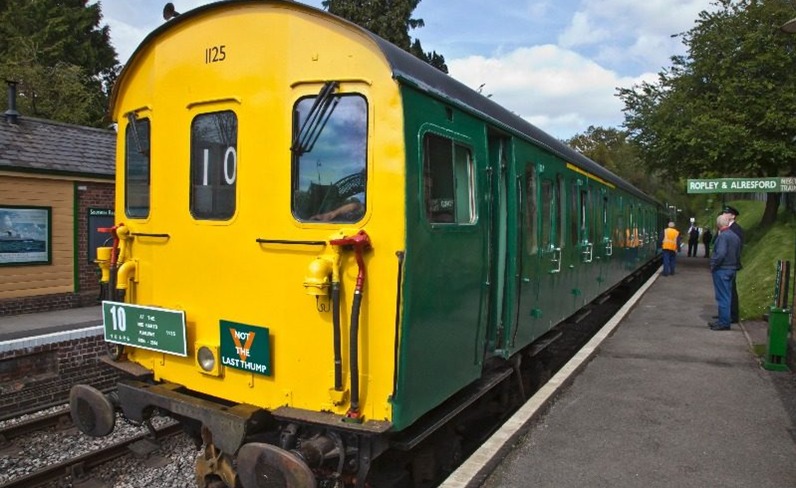 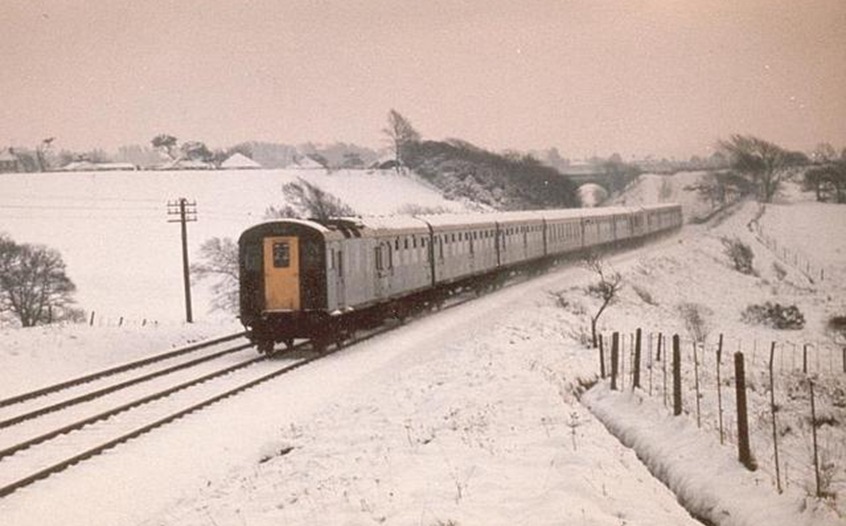 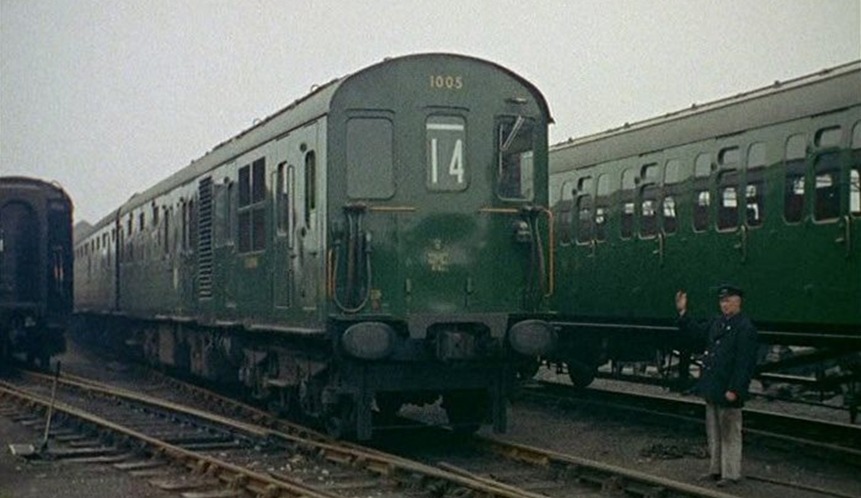 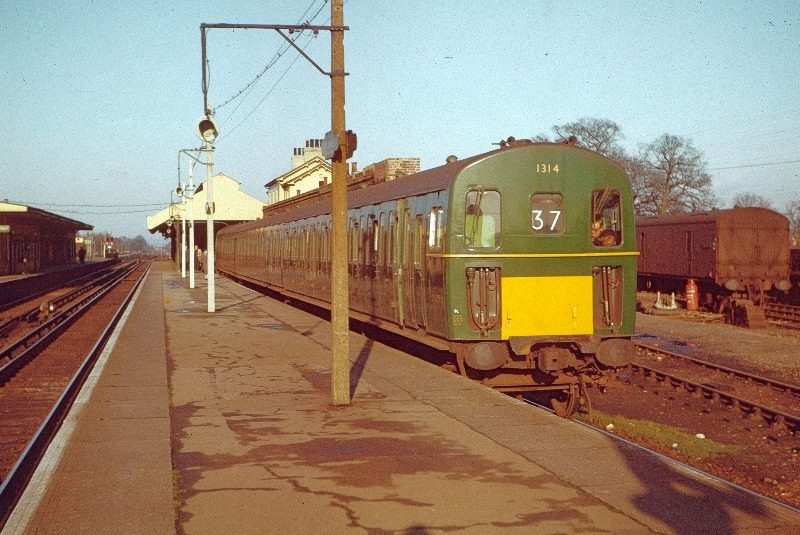 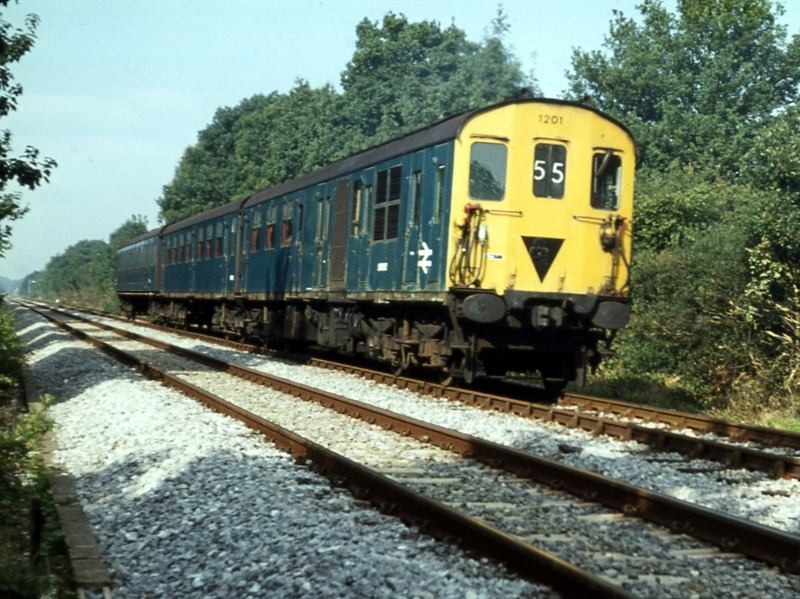 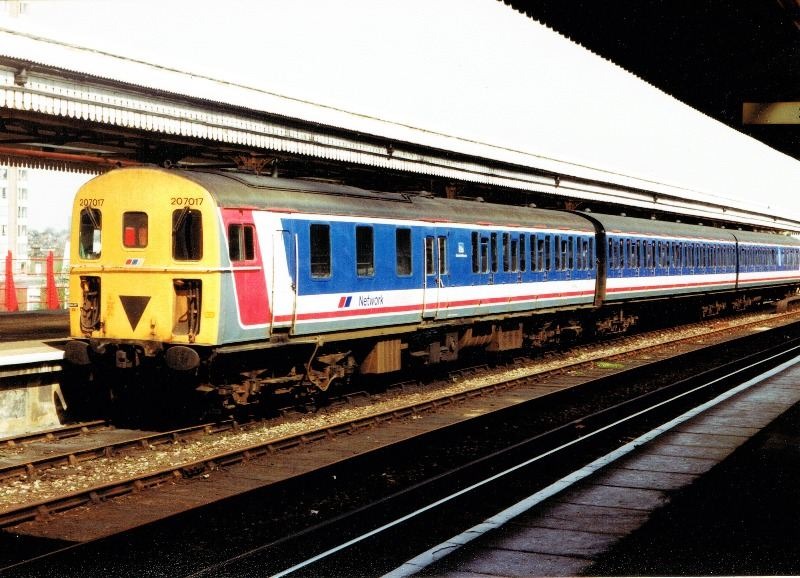 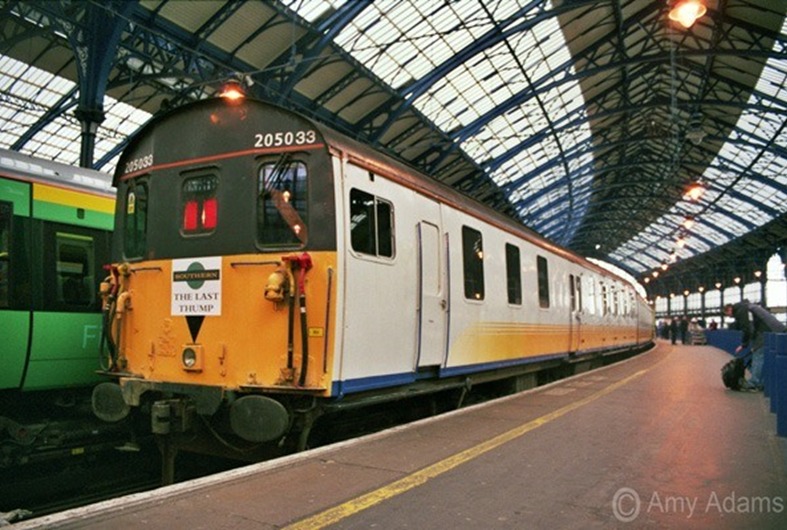 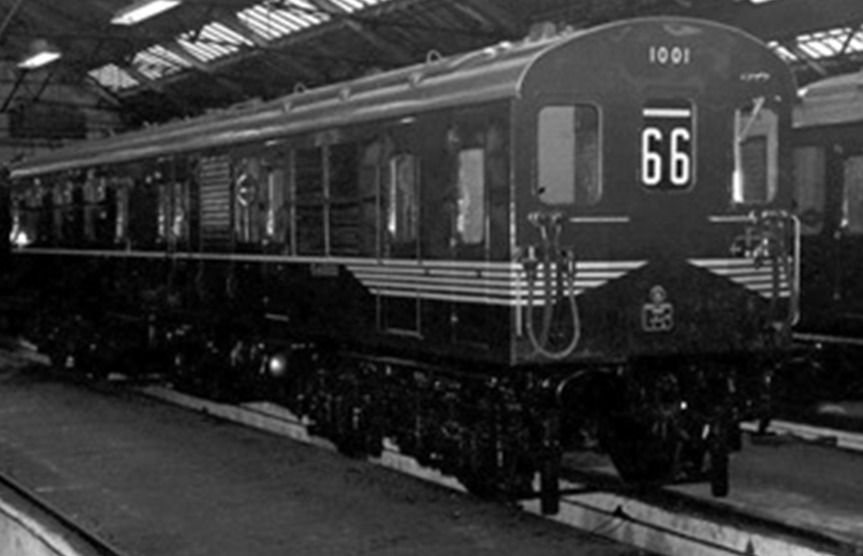