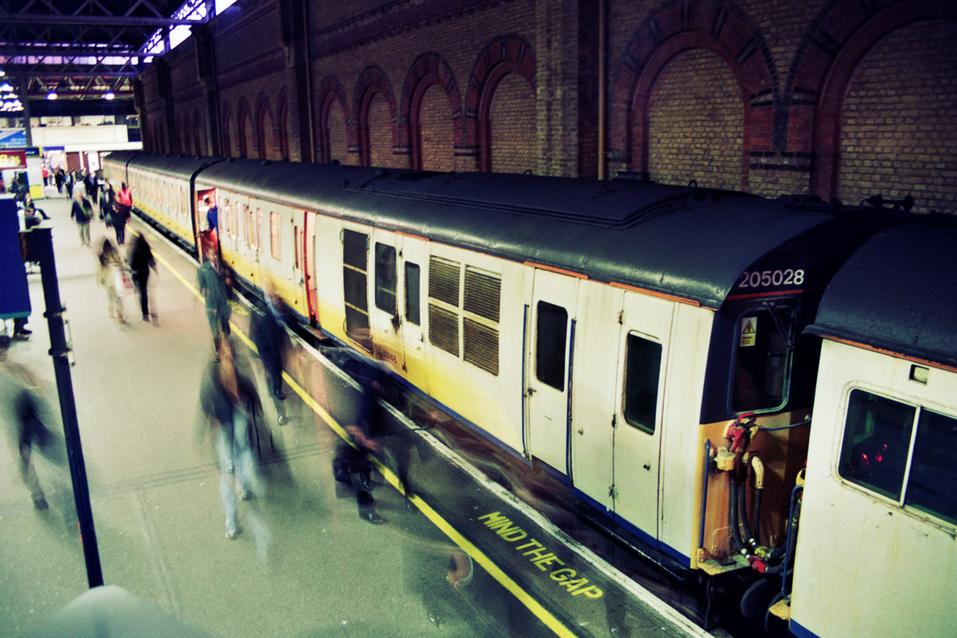 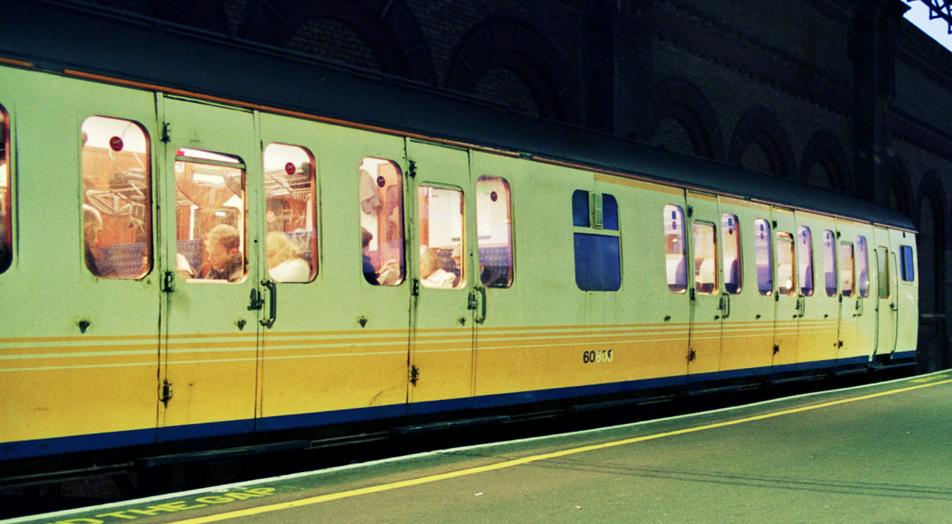 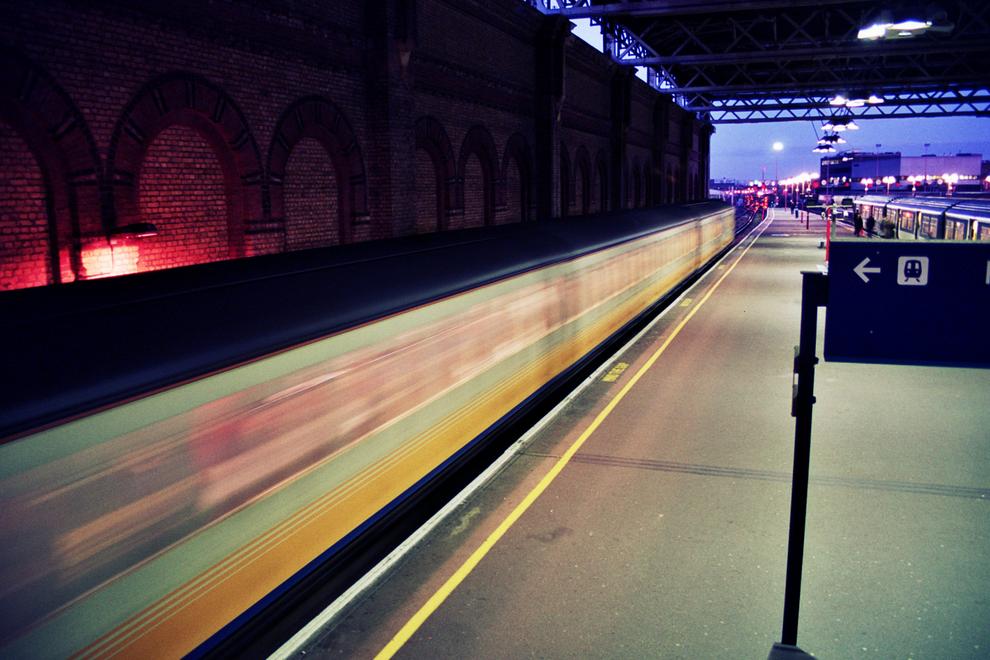 When I moved to London from Wales in 1998 whenever I had spare time I'd get a travel card and venture into the city.

I would often visit many of the large station but one I didn't visit too many times was London Bridge, I always found it an awkward station to photograph but visiting there in rush hour was my real introduction to Thumpers as there was the daily direct service to Uckfield, so If I was out and about in the city it was always worth popping over to see the Thumper. 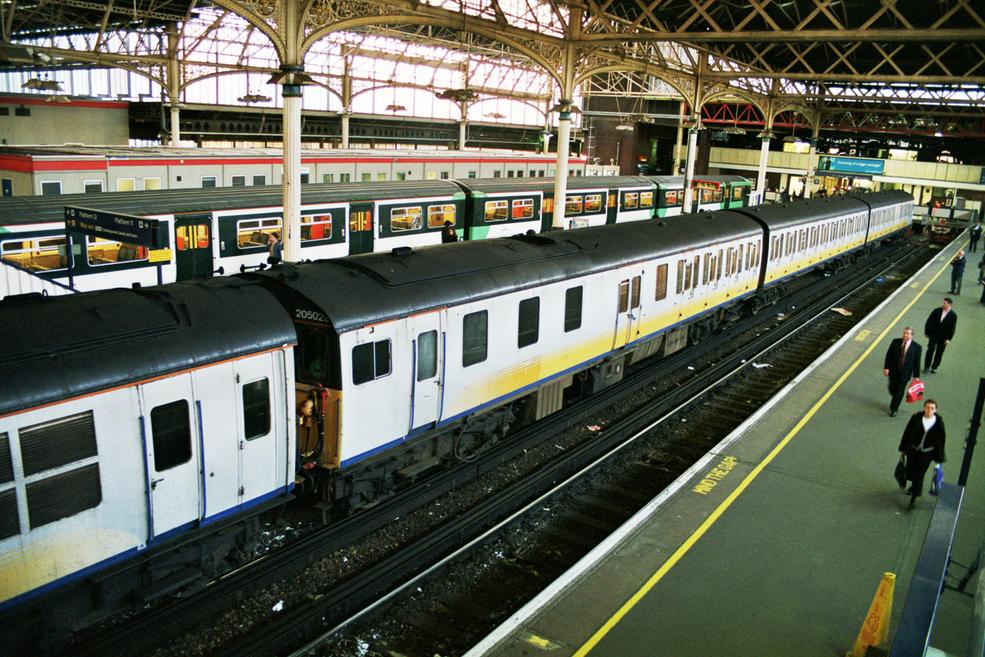 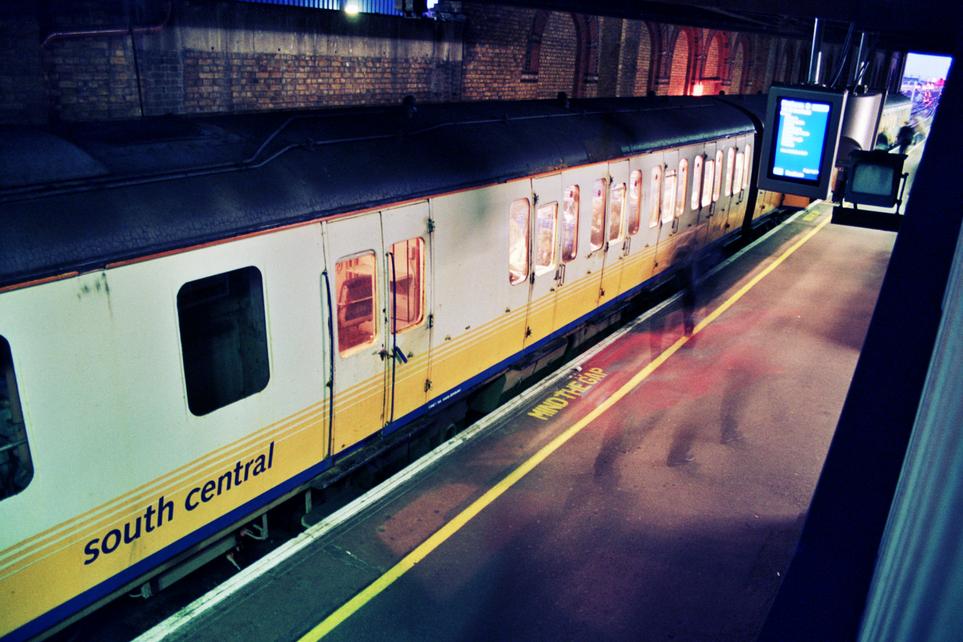 A couple of long exposure shots of 205028, I didn't have a tripod with me so I had to resort to putting my camera on buns and fixed surfaces to get these shots 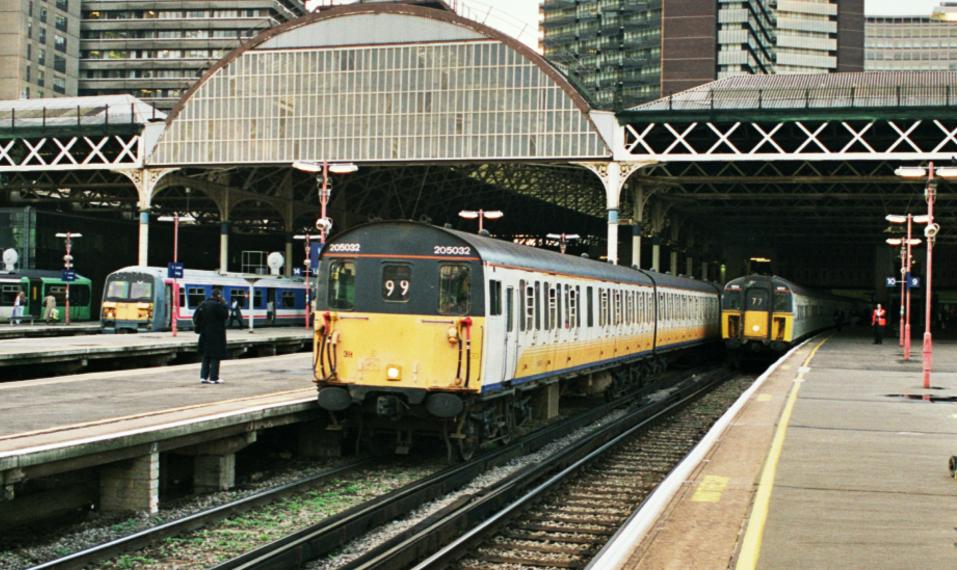 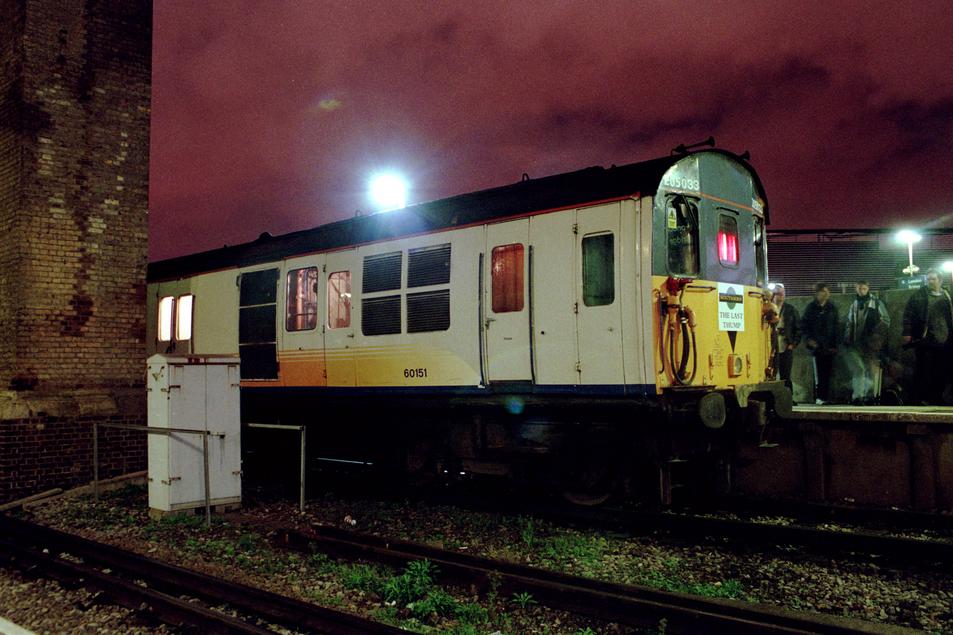 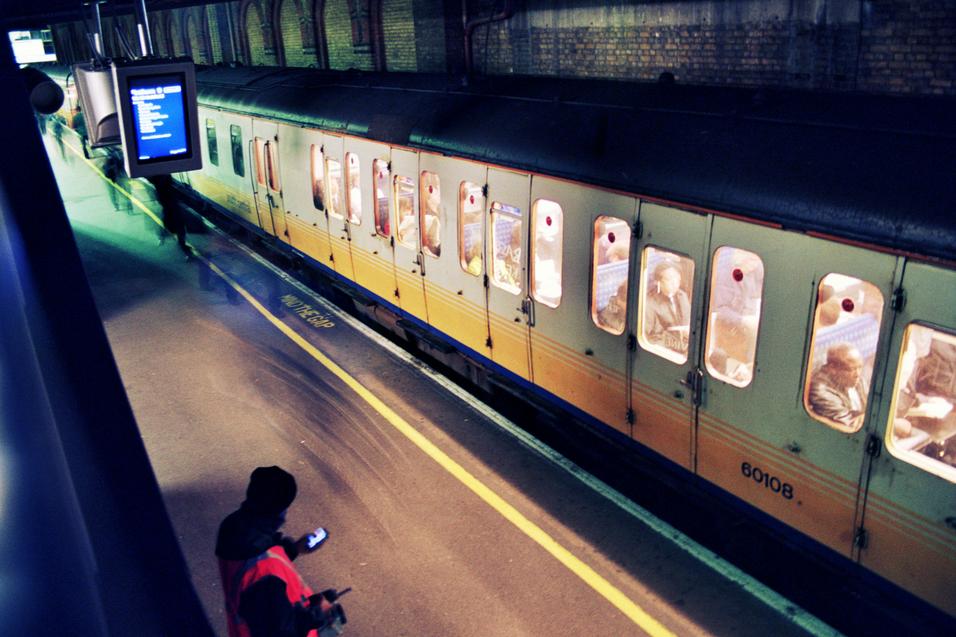 The last time I saw a Thumper at London Bridge was on the 27th November 2004 when the Last Thump tour terminated there.

Article and photos by Amy Adams 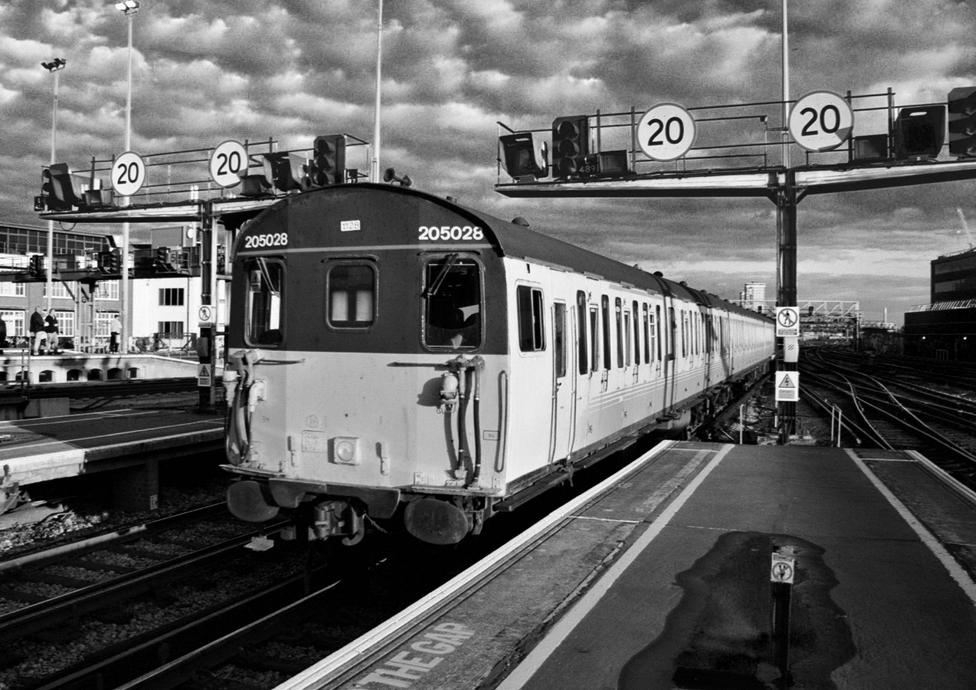 205028 enters on a stormy summer evening, as at this time I was still using traditional film I never dated any of my shots but its sometime between 2000 & the end in 2004 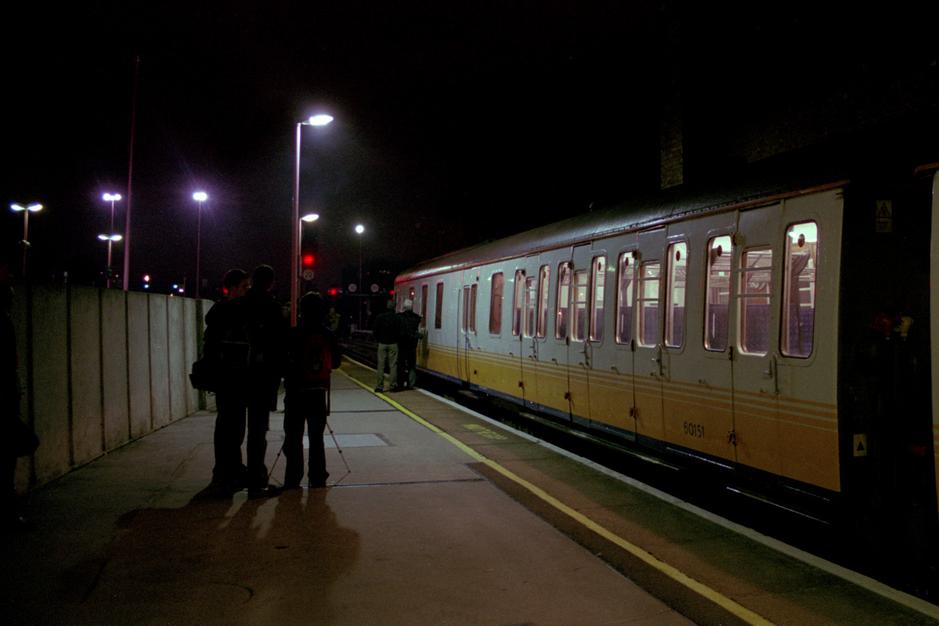 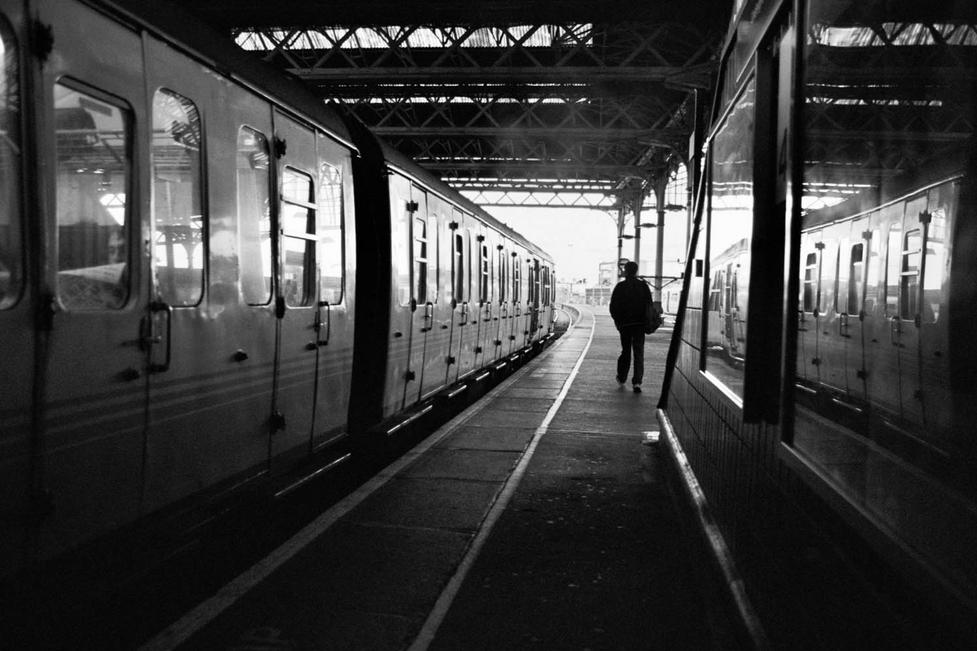 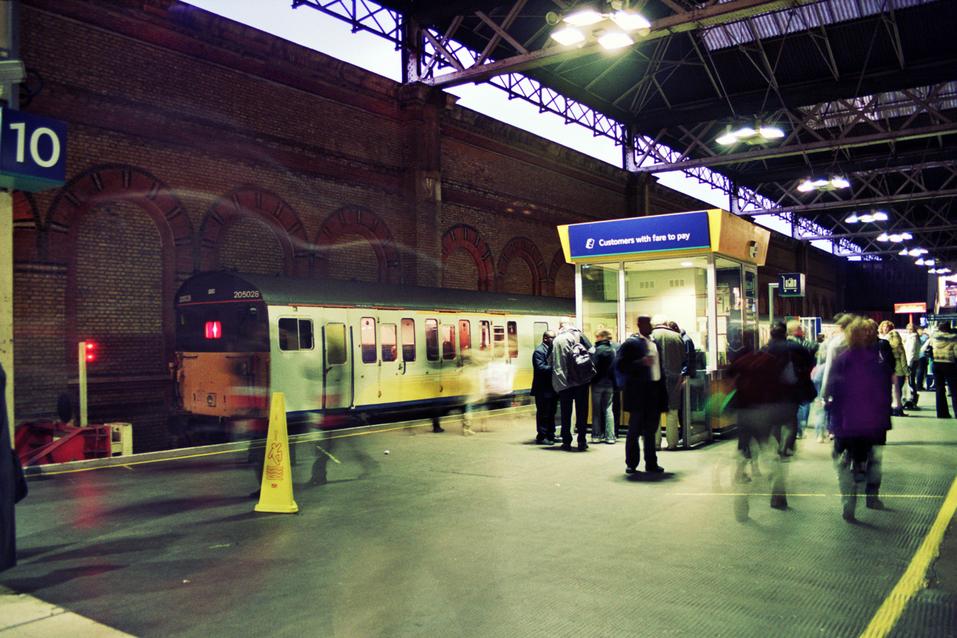 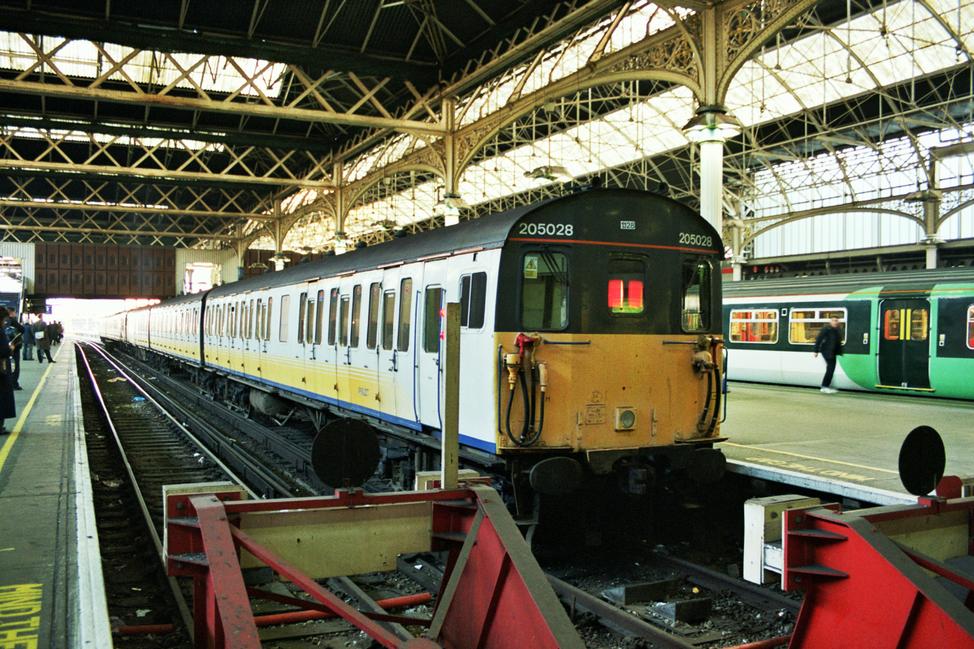 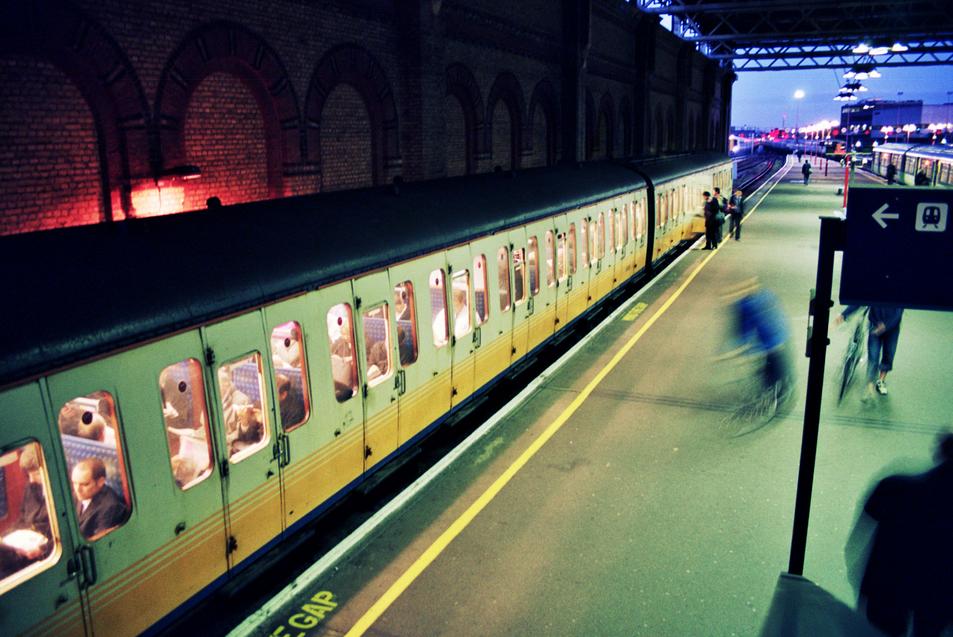 205009 speeds out of the station, probably the only time the Connex livery photographed well