Also in the 90's Eastligh gave some units unnoficial names which were painted on the front above the headcode box.

I dont know how many were named and what they were but so fat these are the ones I have tracked down.

All images unless stated by Amy Adams 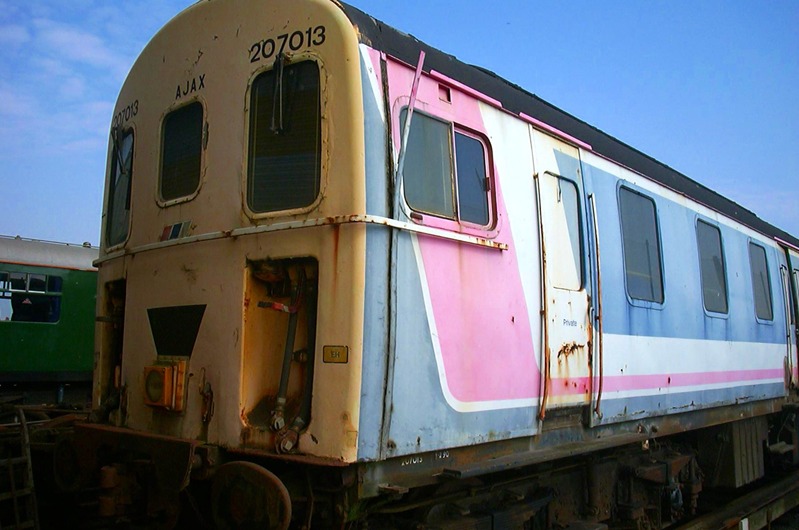 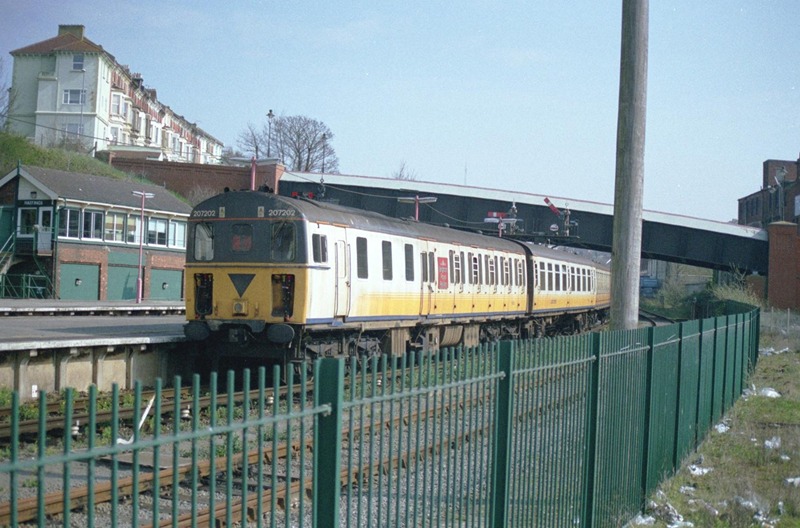 207202 was named "Brighton Royal Pavilion" and can be seen hear leaving Hastings on route to Ashford.

What must be the biggest nameplate ever is seen on 207203

Motor Car 60000 in the preserved unit is seen at Treherbert in South Wales and the "Hastings" nameplate can clearly been seen on the side. 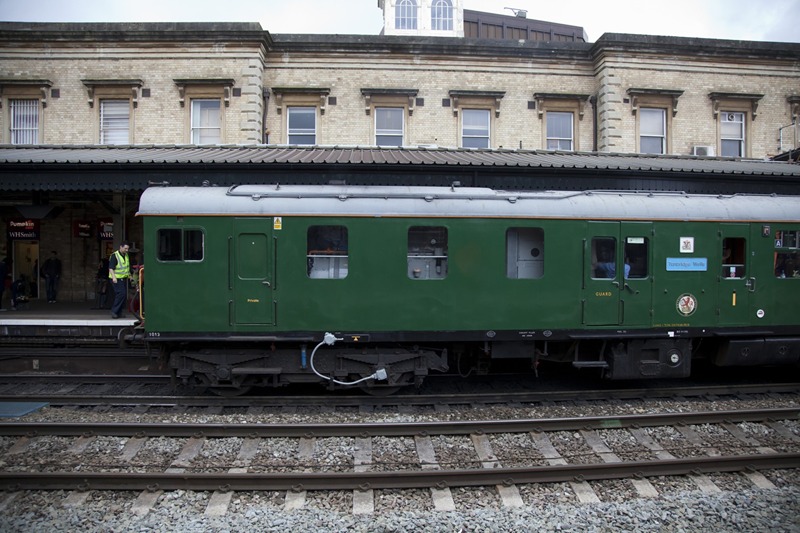 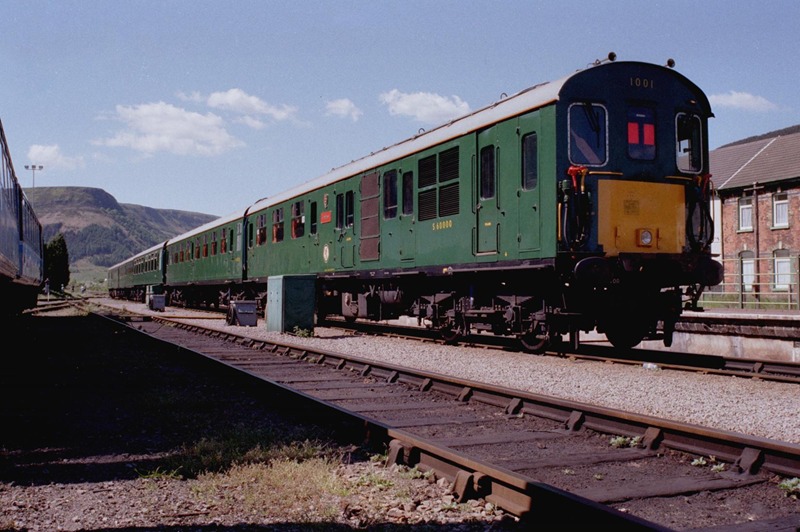 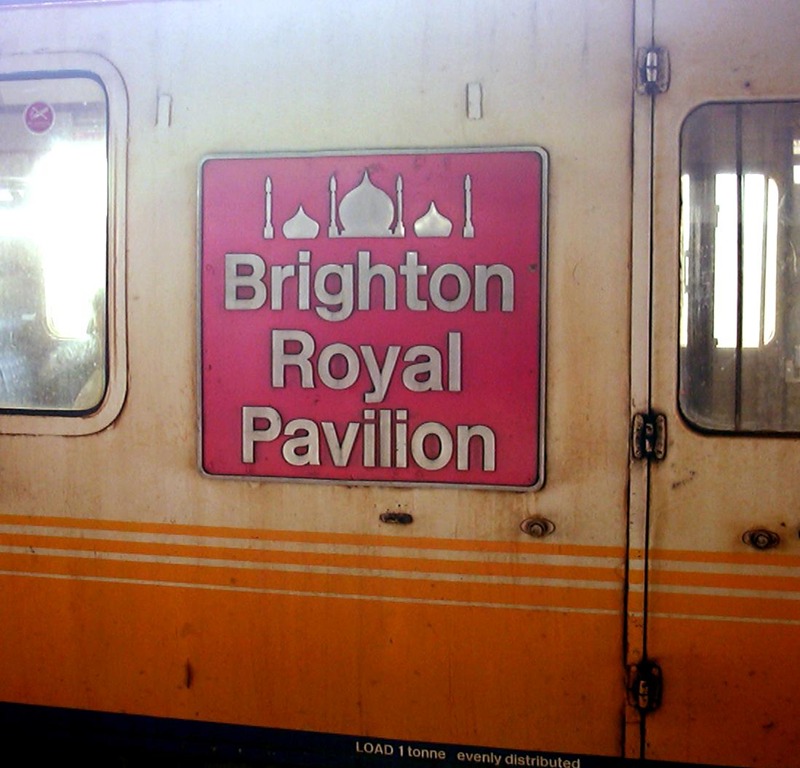 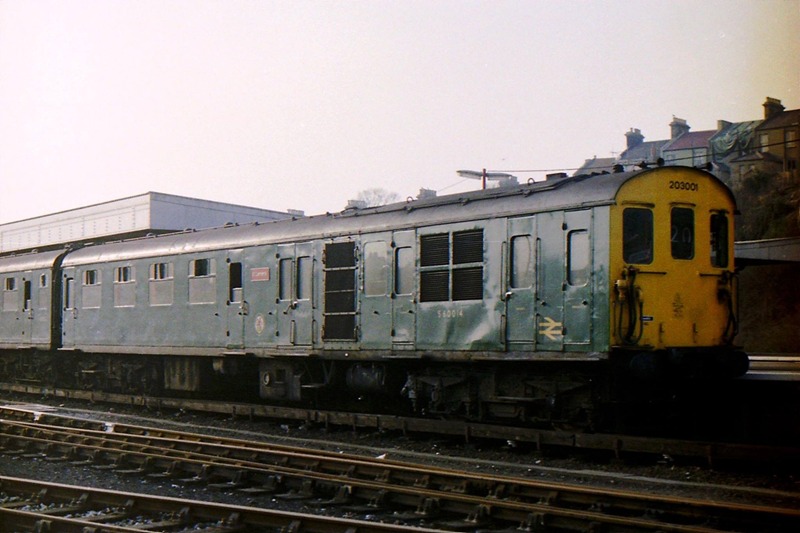 Given a reprive in 1986, 1011 was returned to service primarily on the Marshlink service. To mark this occasion it was repainted into green livery and for some strange reason numbered 203001; even though it was a 202 and never a 203.

It also carried a nameplate "St Leonard's" after the depot which cared for the unit during its entire life.  This unit survived in service for another 3 years until being withdrawn and then became departmental unit 1067 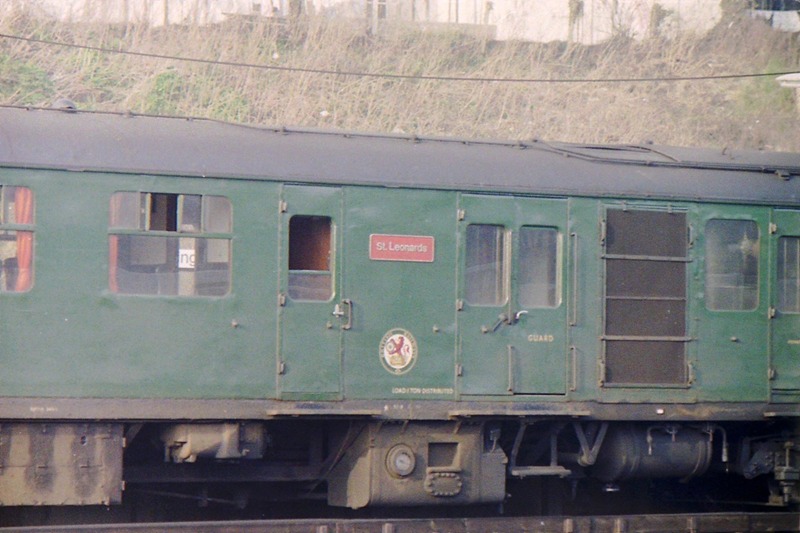 If you notice the plates on each motor car are a different colour making them easily identifiable from a distance.

It's only in recent years since the demise of locomotive hauled trains that multiple units have been named and over the years a handful of thumpers have carried nameplates.

The one which everyone immediately thinks of is the preserved Hasting Unit 1001, but those vehicles were only named in preservation and there were a handful which carried names in regular passenger service.

In the 90's a new short lived service was launced from Ashford to Brighton. These were operated by the 207/2's which were modified for this duty. 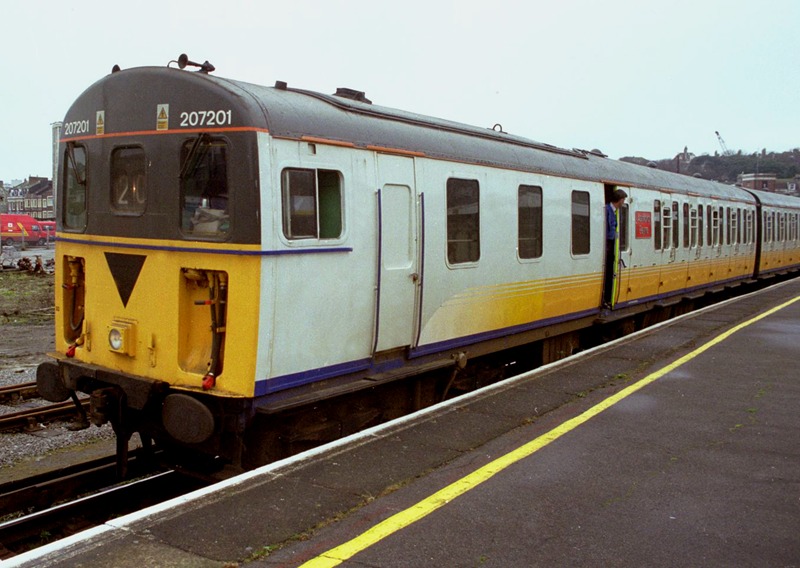 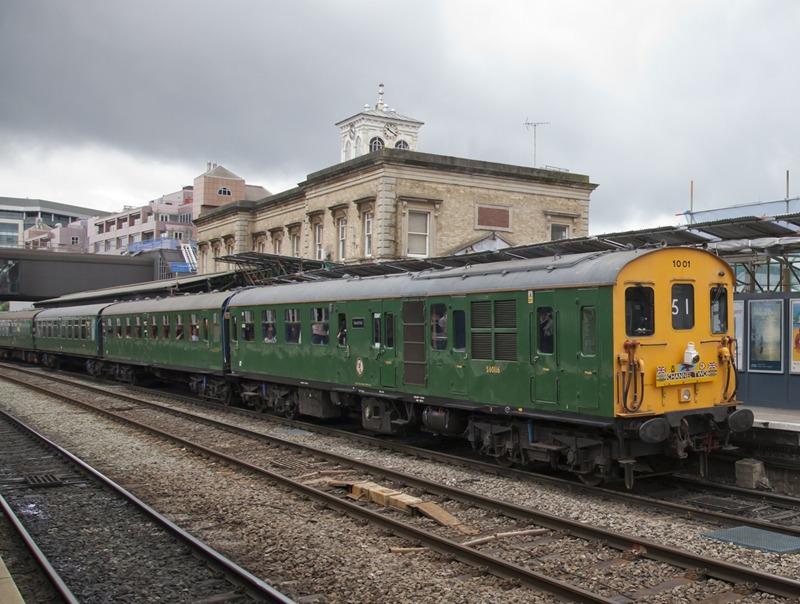