Located to the East of Hastings was Ore Depot which was a 4 road shed which was mainly built as an EMU depot but also housed a number on Hastings units.

With the closure of Ore depot the work along with many of the Ore drivers was transferred to the neighbouring StLeonard’s West Marina depot.

withdrawn units sit inside Ore depot  on 24/05/86, by this time the depot had been closed and it was used to house withdrawn Hastings Units. 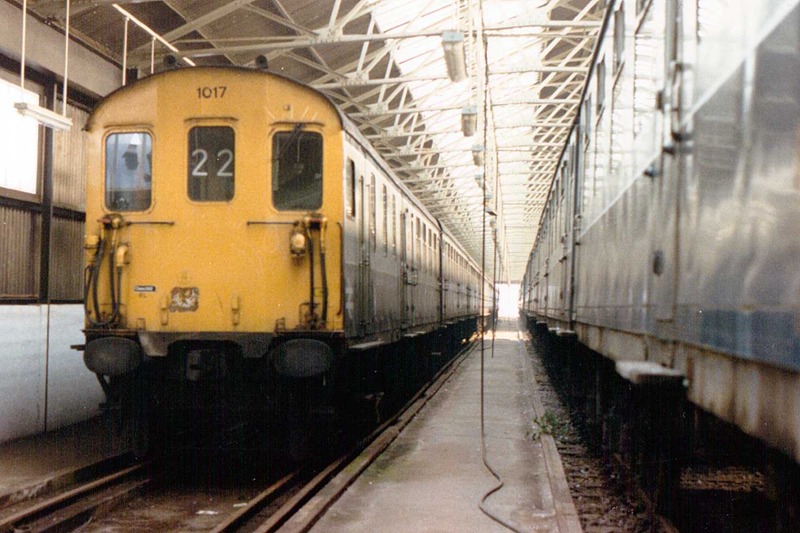 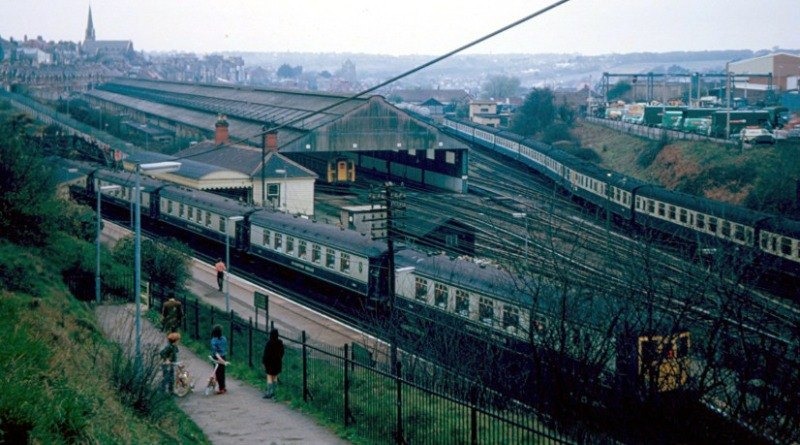 Ore Depot on March 1st 1972, with a Brighton Belle Passing through the Station on a charter from the the RCTS. 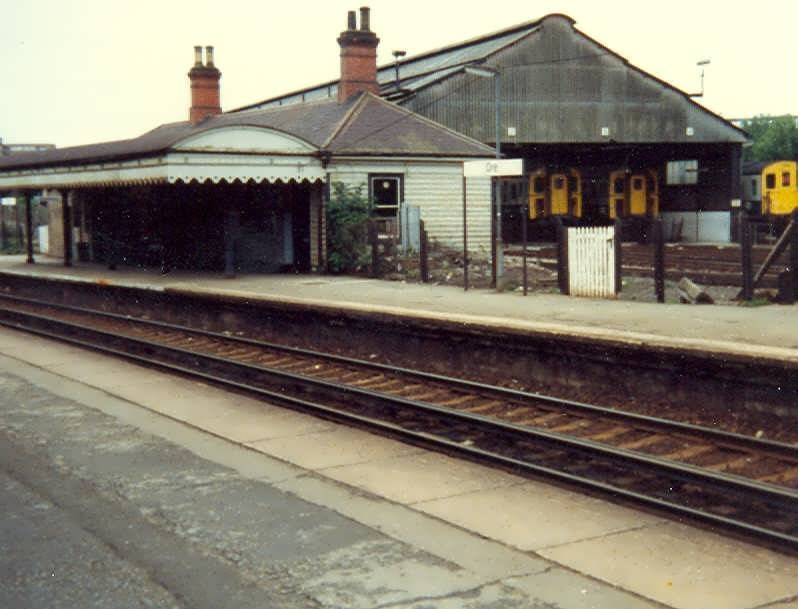 Ore Shed on 26th April 1984, as you can see is was located immediately behind the station and in the shed are a couple of EMU's and parked alongside you can see a Hastings Unit 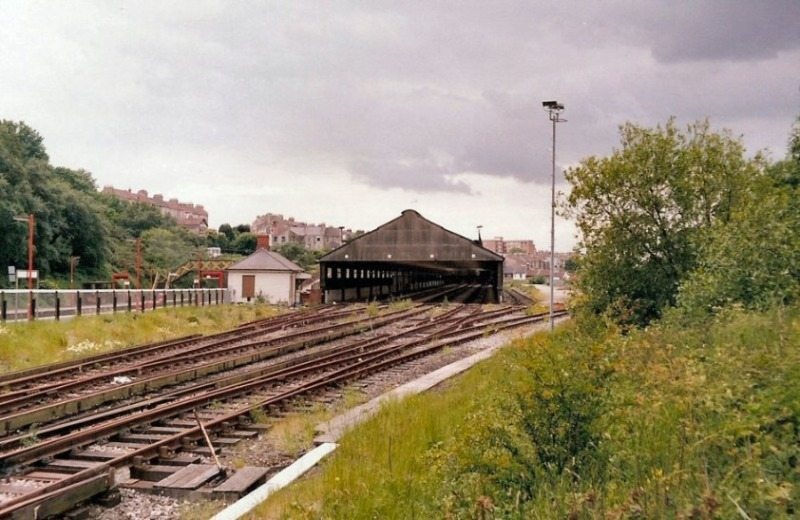 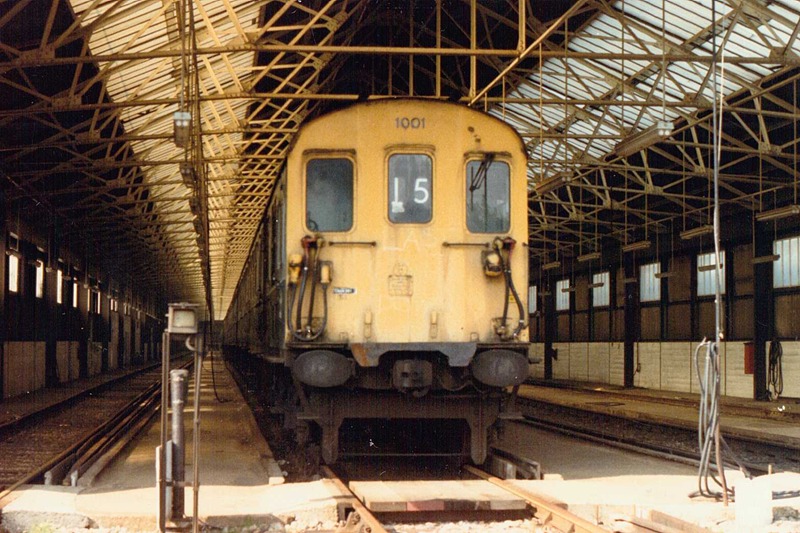 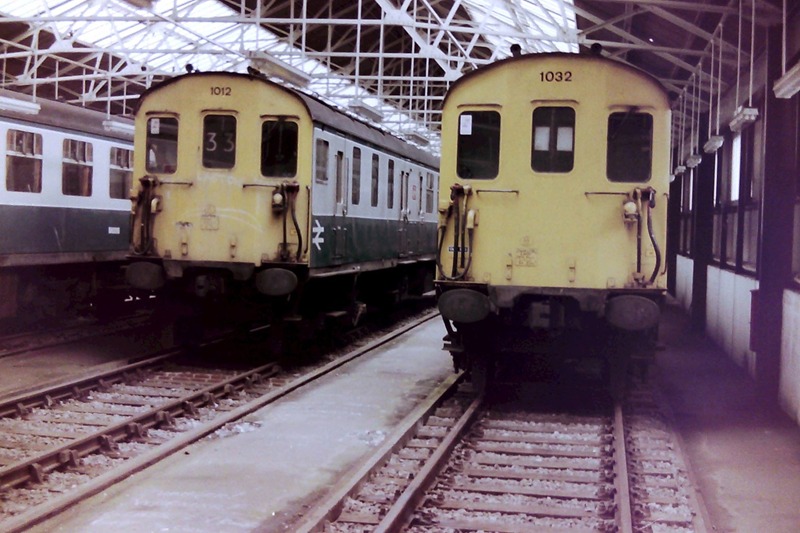