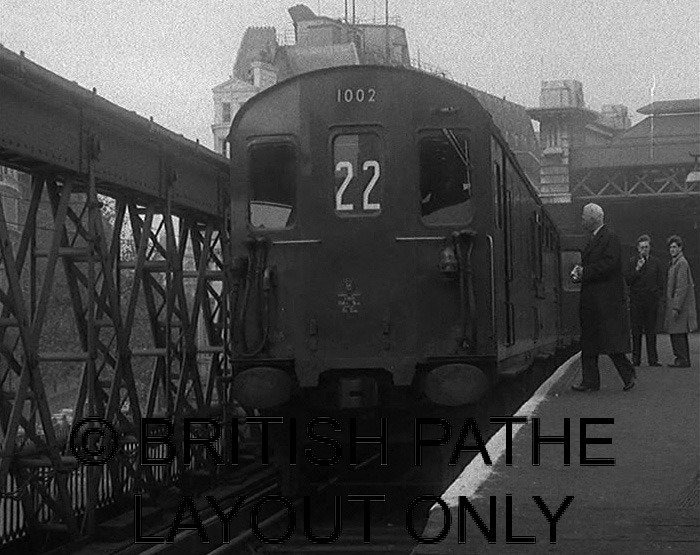 1002 is waiting for departure at Charing Cross on the Hastings service.

A couple of shots in Eastleigh of 1005 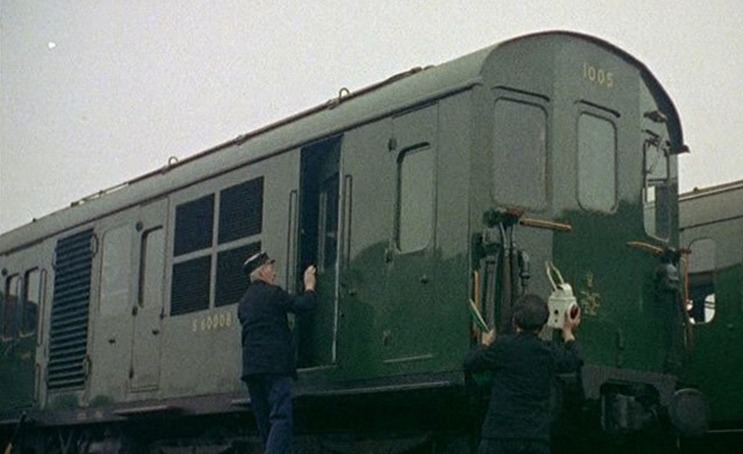 The "Thumpers" have never really been featured in films or TV programmes but there are a couple of the Pathe Newsreels from 1957 which feature Hastings Units. 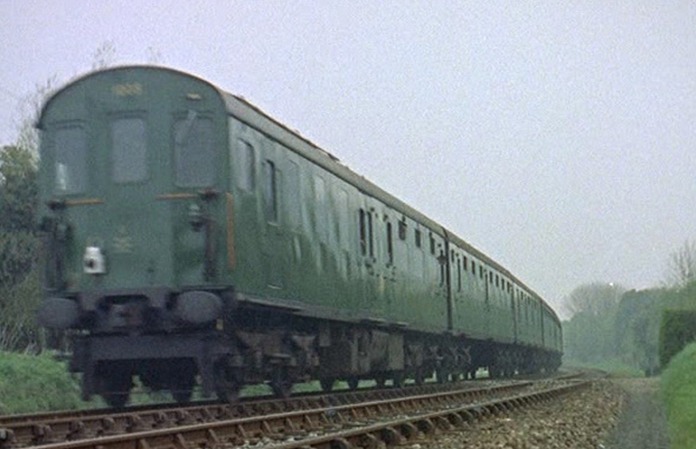 All images on this page are copyright of Pathe . After seeing the thumper newsreel clips please take the time to browse their site as there are some fantastic newsreels there. 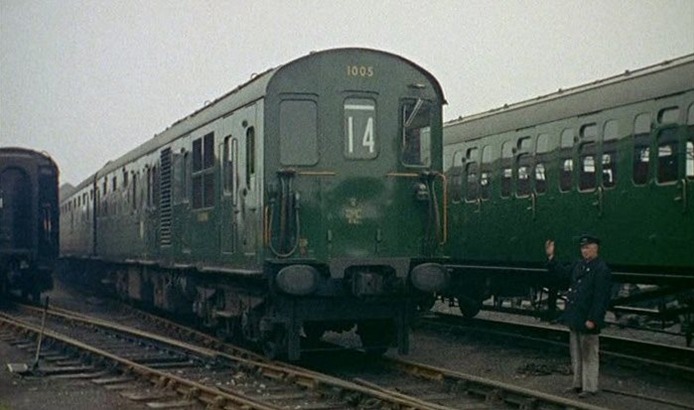 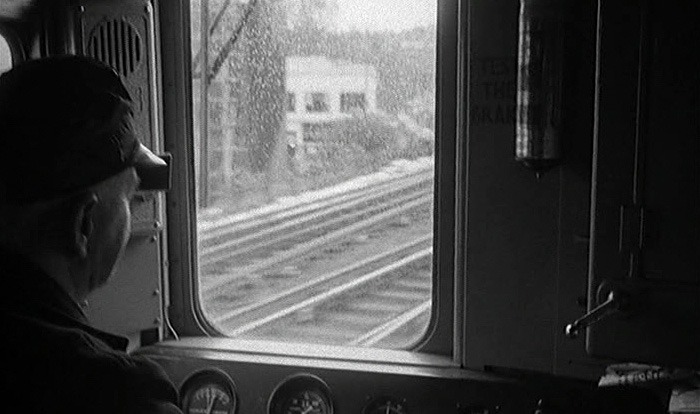 1003 on test possibly on the Andover line. 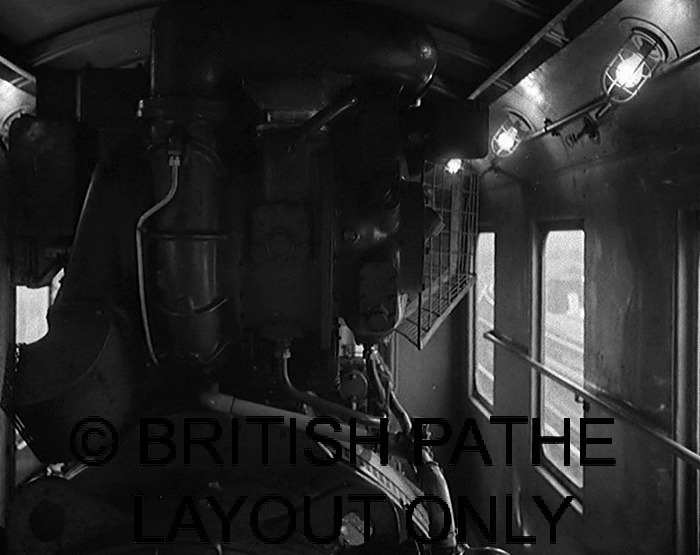 The second newsreel we found is about the Kent Coast Electrification which is called "Bringing the sea closer".

Again it is from 1957 and shows a lot of the work involved in the upgrading of the lines in the Kent area.

Early on there is a nice shot of Hastings unit 1002 at Charing Cross followed by a few cab shots. Its not about the DEMU's but I feel the shots of 1002 warrants it being here