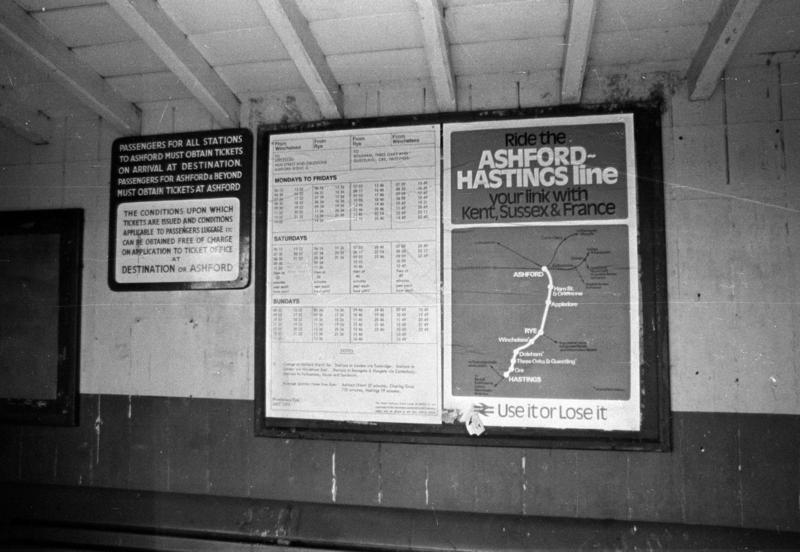 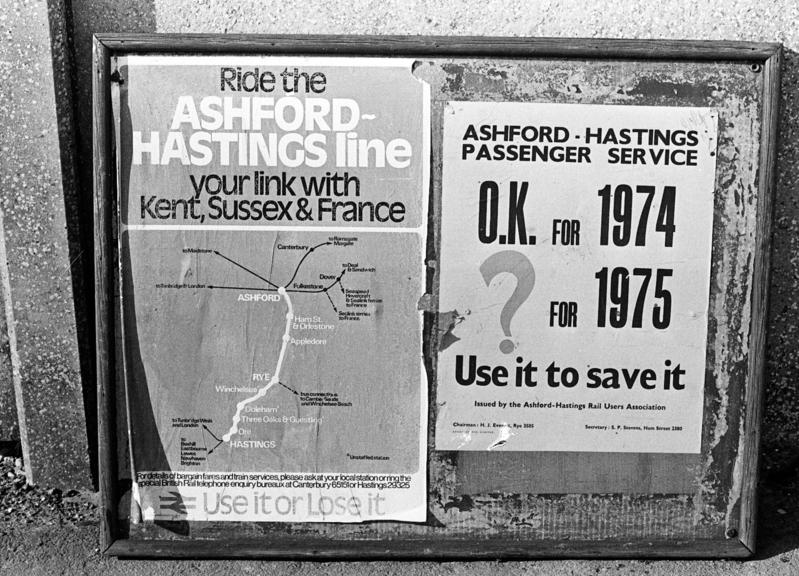 British Railways were always famous for the posters over the years, here are a few we have found over the years relating to DEMU's

Faster trains and more of them

This image comes from 1977 were they were advertising the 'new look' service to Hastings, what was the new look a lit of formica stuck over lovely wood panels. 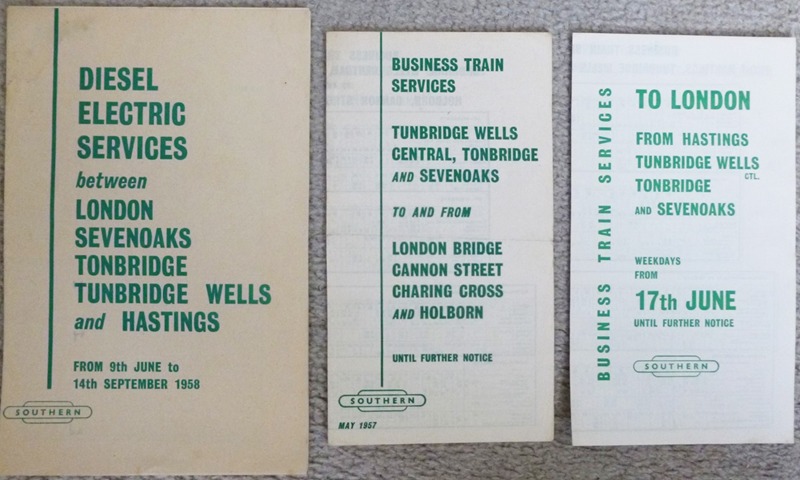 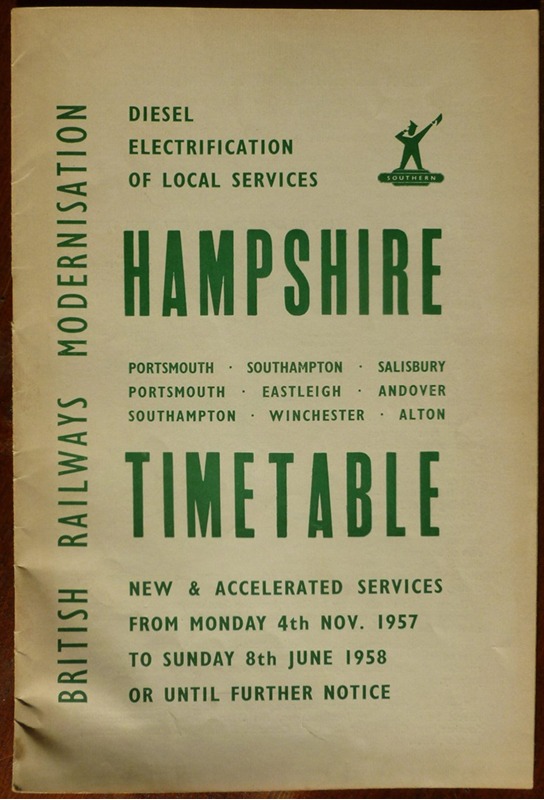 New Diesel Electrification is a novel way of saying that your line isnt worthy of the expense to improve the infrastructure for proper electrification.

These services would have been run using the 2H units or 25's as they were later called. 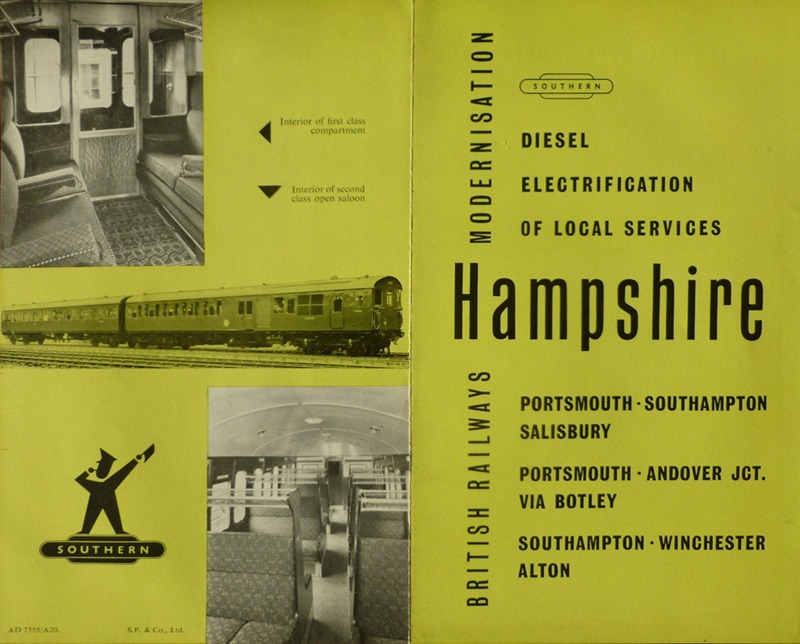 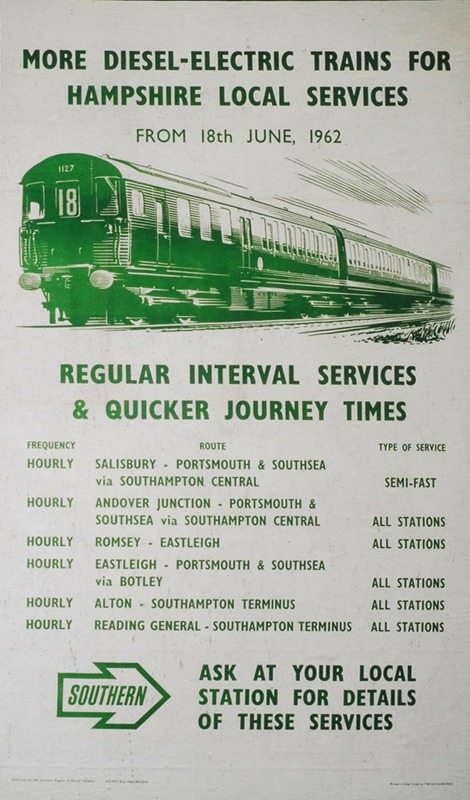 The Poster used in 1962 to advertise more local services in the Hampshire area, the eagle eyed amongst you will recognise this poster as it is the one we have used for our logo on this site.

Also you may notice that it's the same image as a timetable shown further up but the number and headcode have changed, 1127 was the first unit of the latest batch and 18 was the route applicable to this poster. 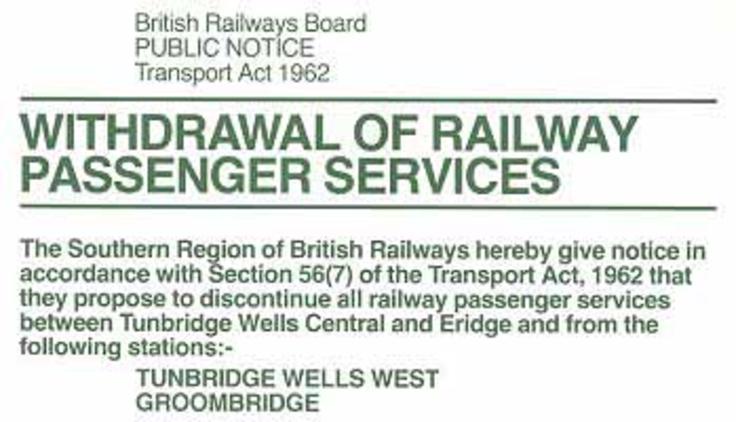 Not really Thumper related but this is the poster used when the closure of the Tunbridge Wells to Eridge line was closed, perhaps for us its a good thing as this line is now the Spa Valley Railway. 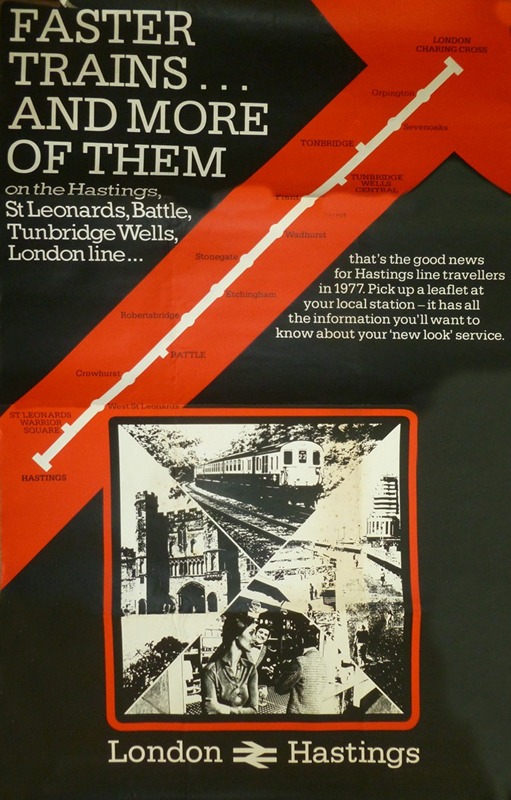 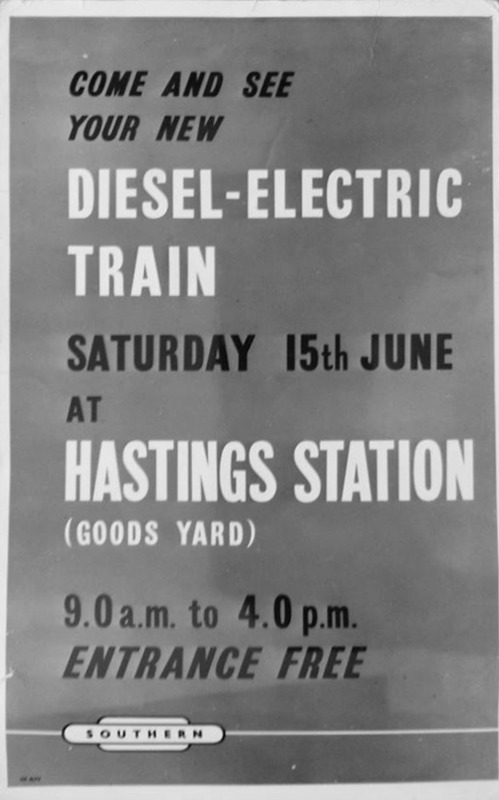 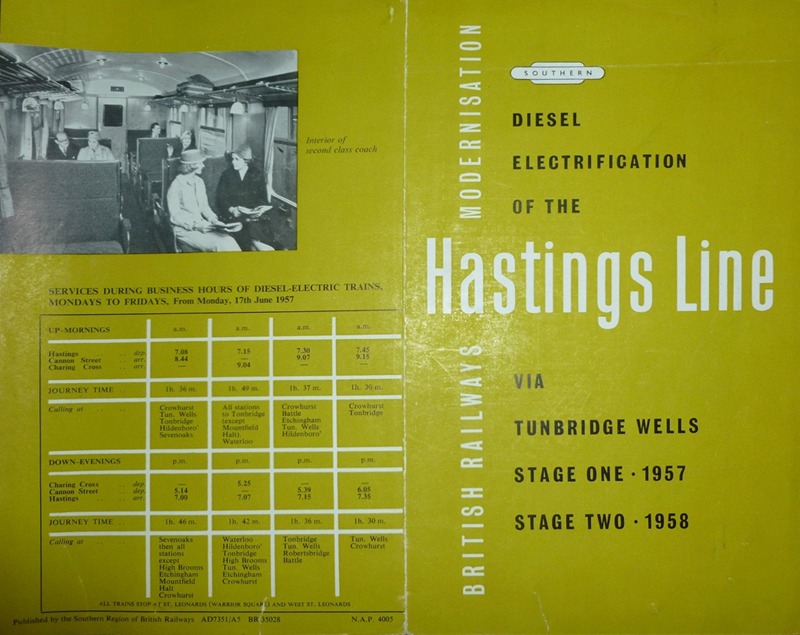 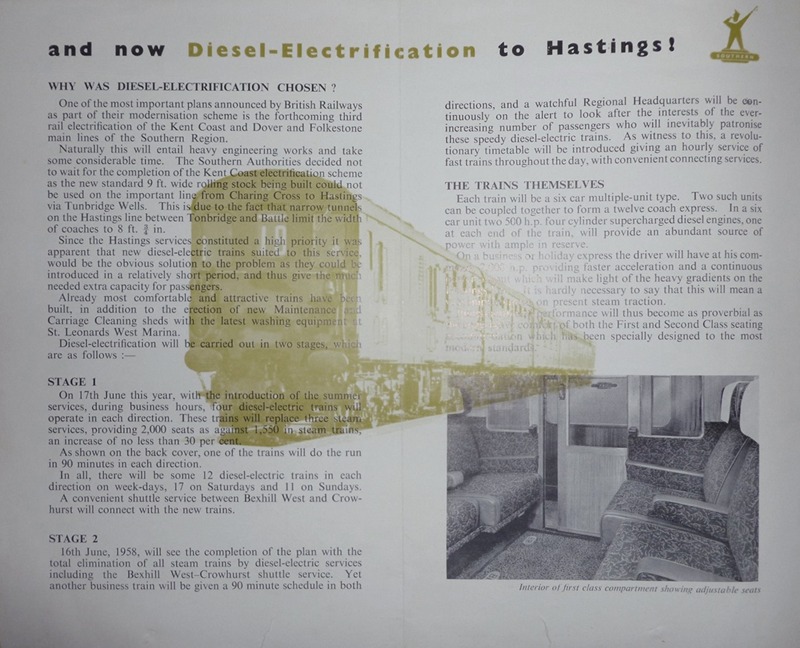 A few posters from the Ashford-Hastings line taken in 1975 when the line was threatened with closure.

​Both Images by Blue Pelican Railway

'Come an see your new trains' was the boast by the Southern Region in 1957, a Hastings Unit was on display in the Yard at Hastings for the public to inspect before entering service a few days later.

The guide to to modernisation of the Hastings Line, presumably this leaflet was given out around the same time as the event advertised on the poster above.

The inside of the leaflet showing a First Class compartment. 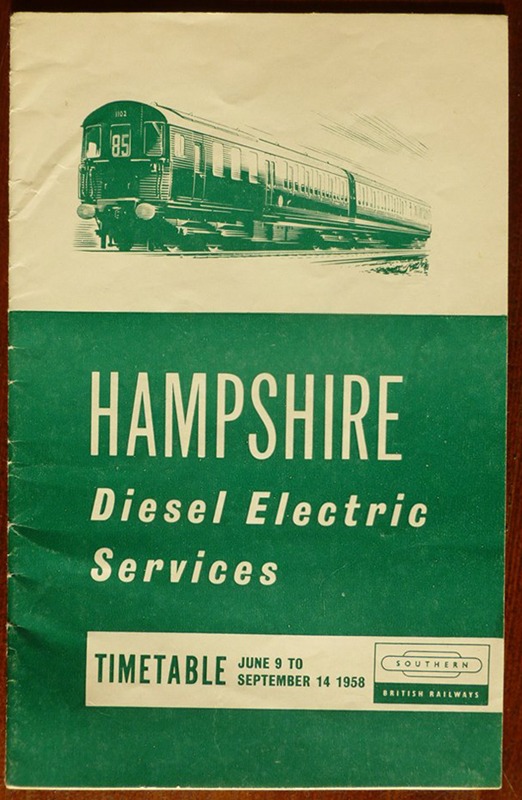 The Hampshire Timetable from 1958