Can you Imagine a Thumper running through here.

Next year we should see 1132 crossing here instead of the 27.

The Caledonian Railway may not be too long but it runs through some stunning countryside and is well worth a visit. 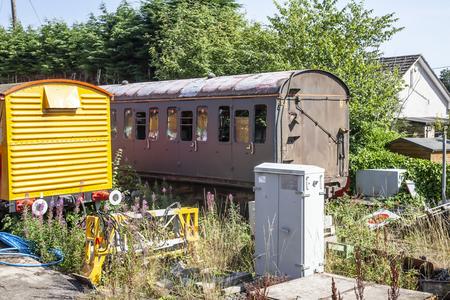 1128 however is a long term plan, it needs a hell of a lot of work to get it running again .

When the previous railway had it first in 2005 they had a mishap and drove it through some catchpoints.

It was then sidelined and some parts were robbed for 1132 but the vandals got to it and so did the tin worm, so will probably need to be reskinned.

One day the Thumpers will be restored to this standard 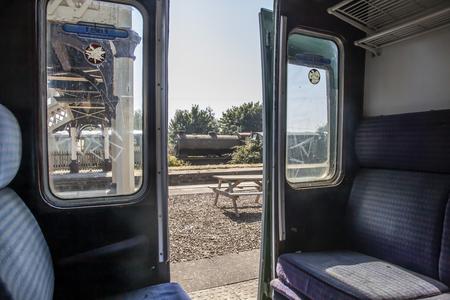 During August 22 it was decided to put 1132 on display during the diesel weekend.

1132 needs work done to It before it can enter service mainly some body work but also a lot of work needs to be done to the driving bogie. 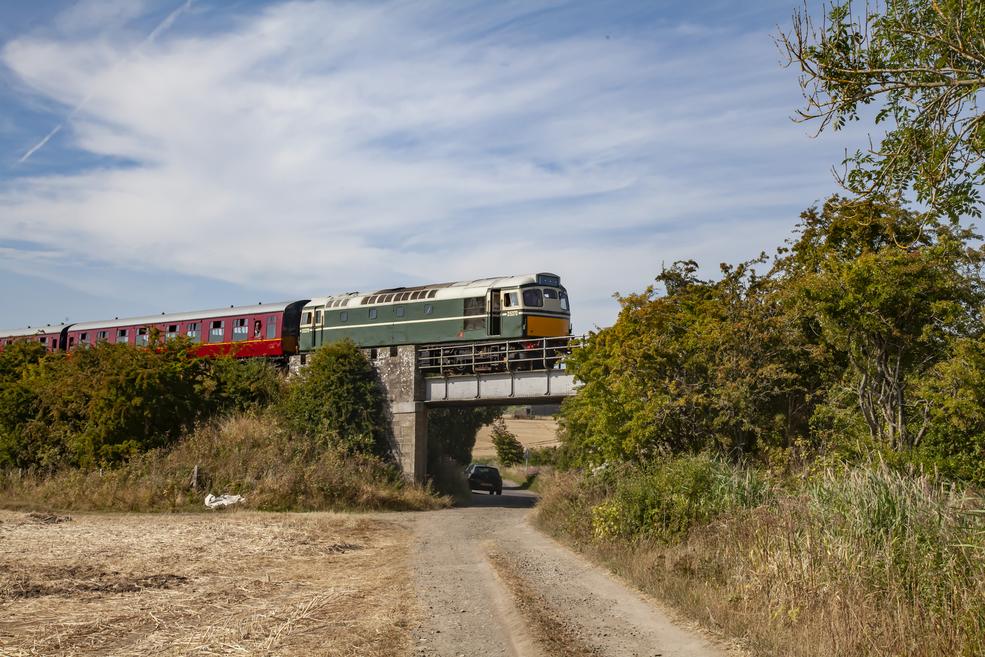 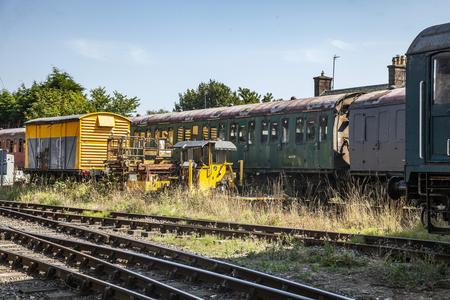 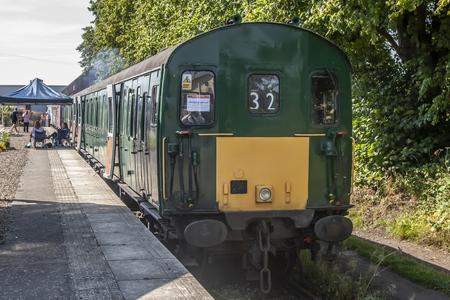 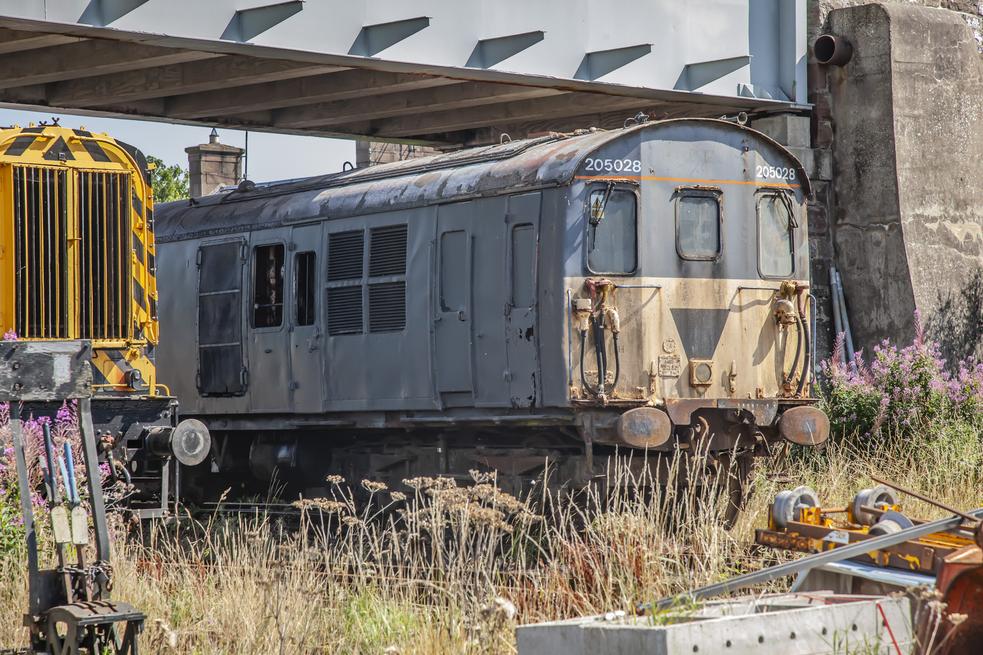 From the top photo it will be easy to say "Looks good why isn't it in service", this photo may explain why work needs to be done.

As well as the roof there needs to be work done below one of the windows and there is areas like this all over the unit.

Major job though is to replace the driving bogie, I was told one of the springs was damaged it had been kept in service so the wear on the tyres was uneven, however a replacement bogie has been sourced. 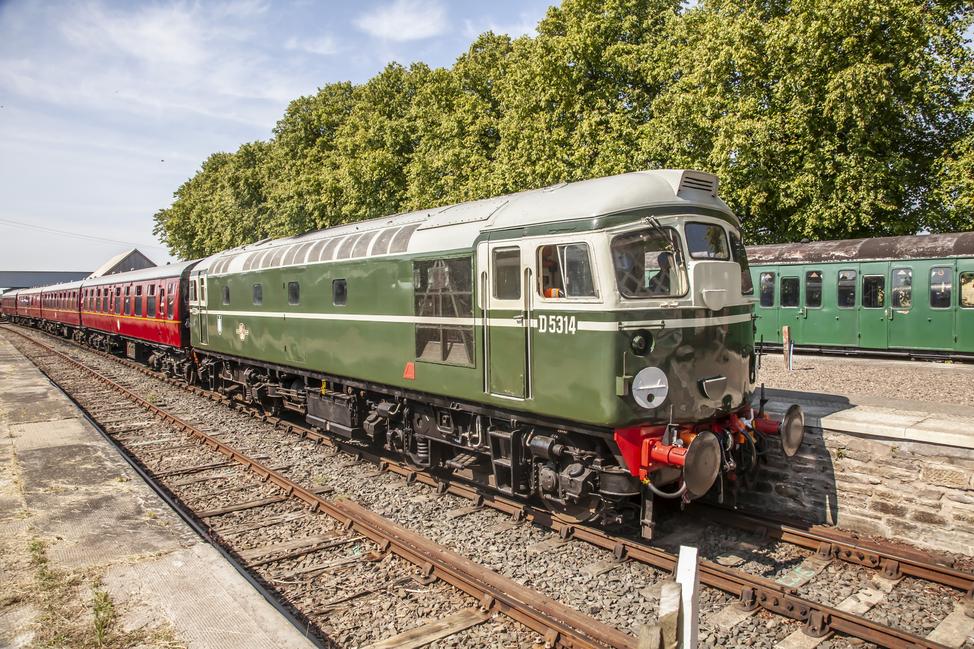 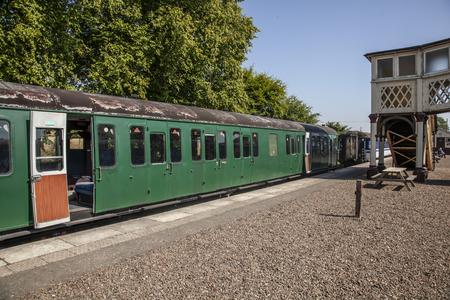 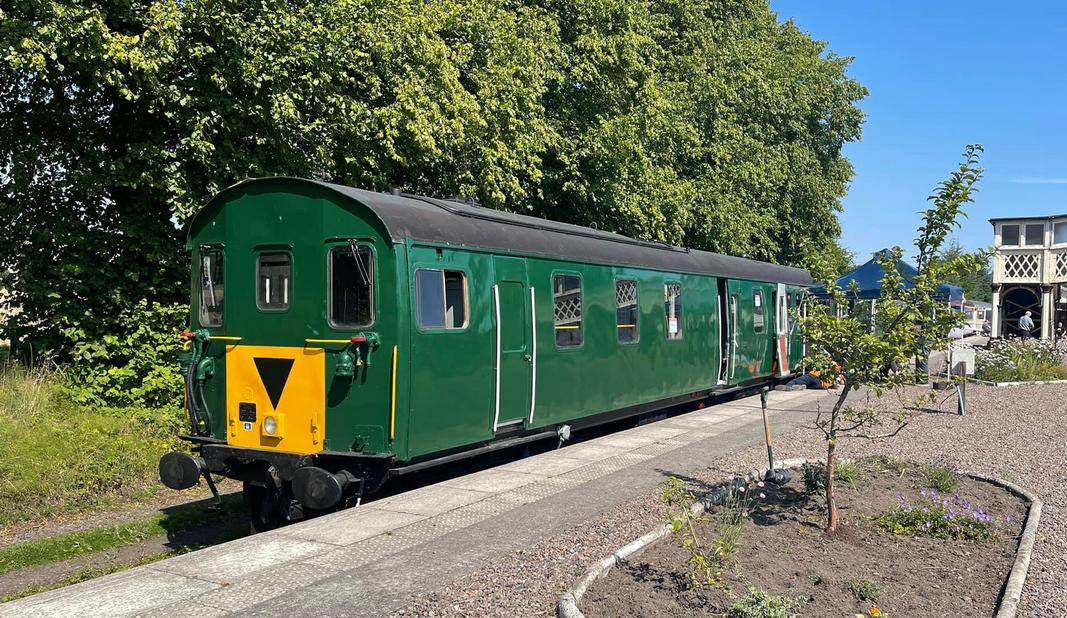 As you can see there is a lot to do on 1128 but nothing the line cant handle, during the weekend I was looking at the set of Mk1's which was in use and many of them the line had done some reskinning to.

Also the line has few large diesels which have been restored there which are in stunning condition, so its nothing they cant handle its a case of time and money 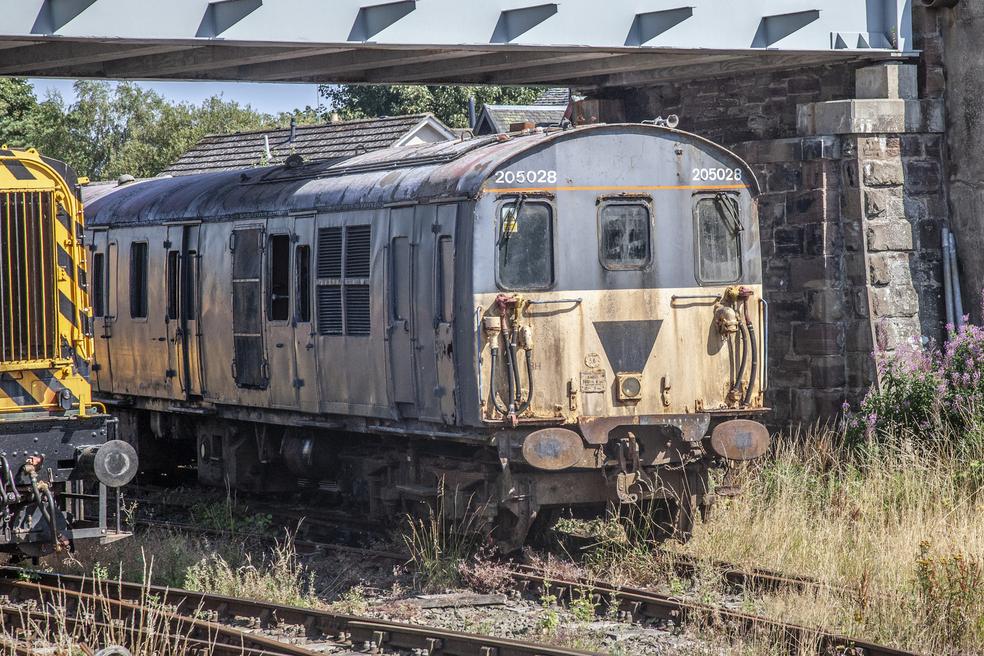 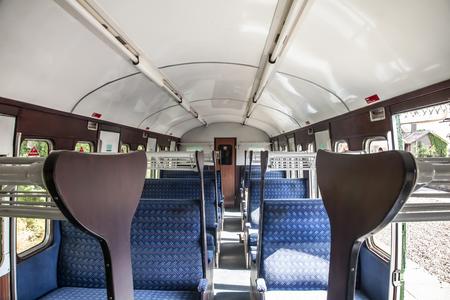