Another place where thumpers would occasionally appear was bristol Temple Meads.

Many found their way to Swindon for overhaul and asbestos removal.

Another unit which received the same treatment at Swindon was 1302 which was later rebuilt as 207203, this unit has since been preserved ironically at the near by Swindon & Cricklade Railway

Five years perviously the service is operated by Class 204 No1401, Even today after the major rebuild of Reading the Basingstoke service still goes from the same platform but now operated by the 2 prototype Class 150's. 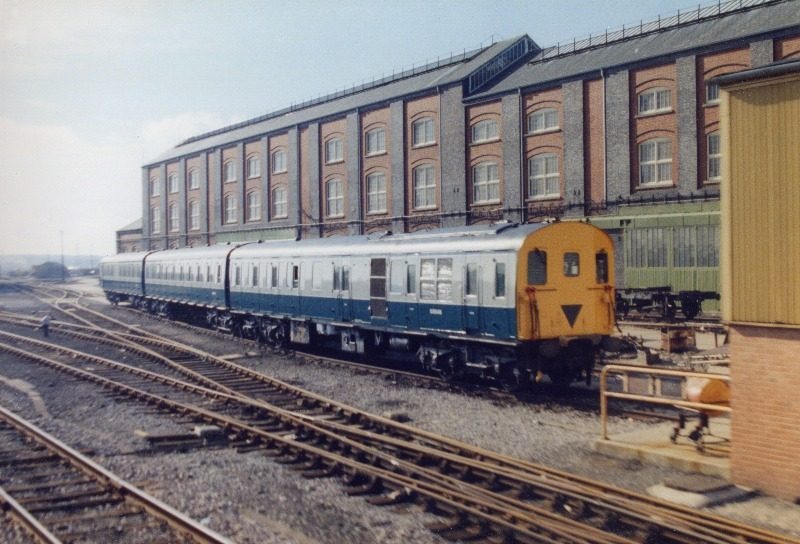 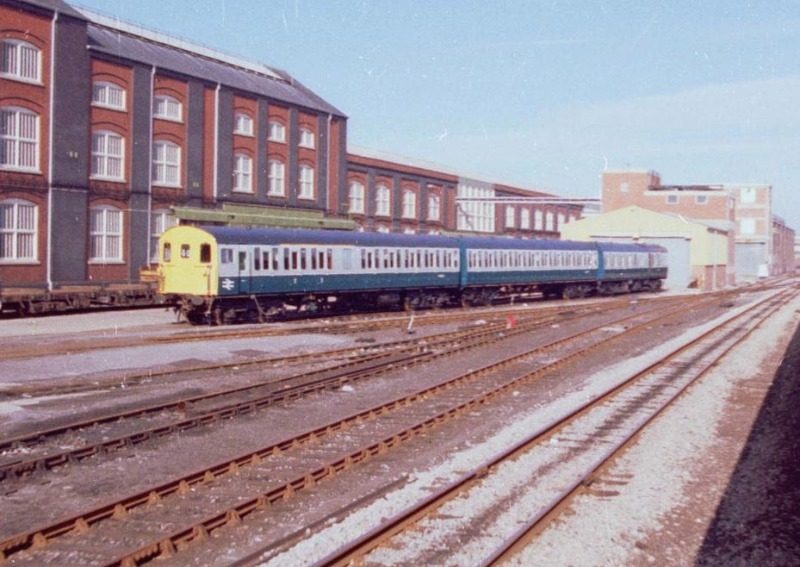 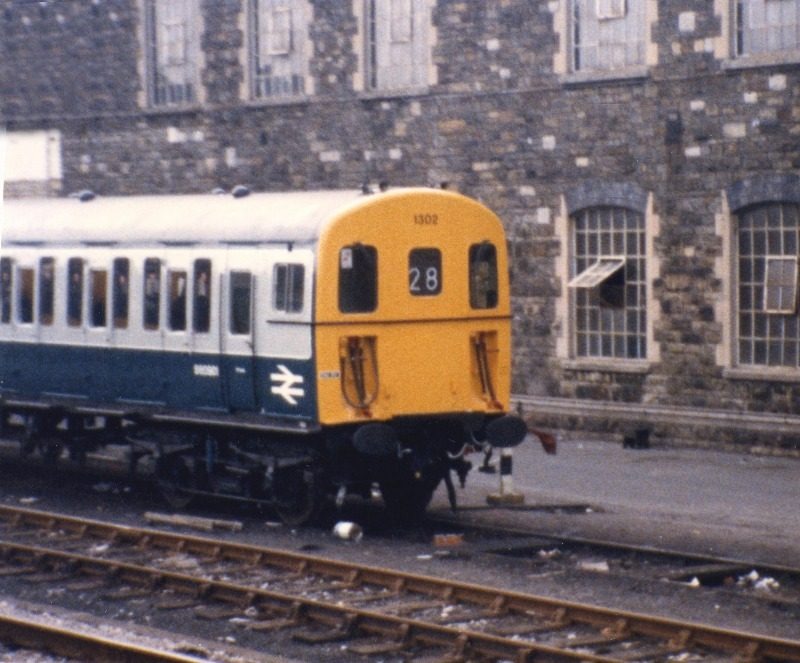 Thumpers on the Western Region

Here is a section showing these units on WR metals

In the 1970's there was a Saturday service from Brighton to Exeter using a Hastings Unit. Unit 1036 is seen at Taunton heading towards Exeter alongside Western 1005.

The Westerns were often called the 1000's and the locomotives carried the same numbers as the Hastings Units. 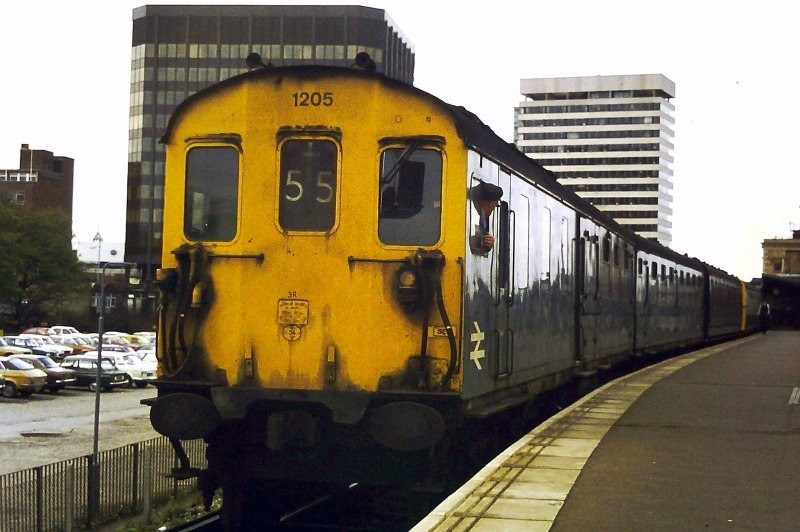 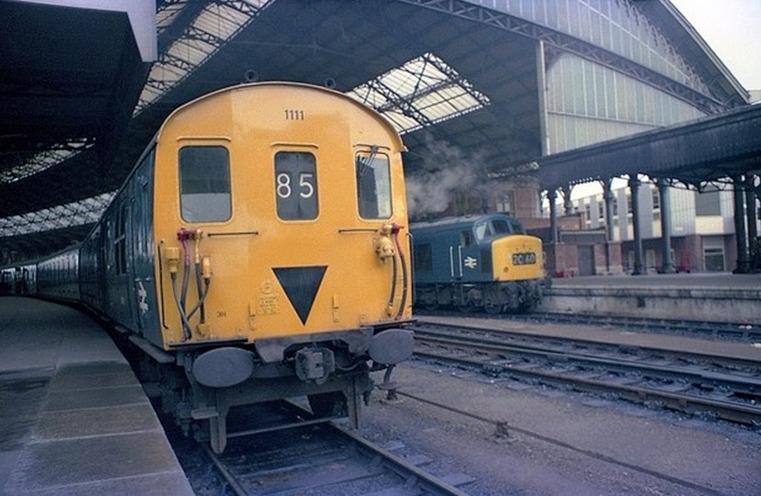 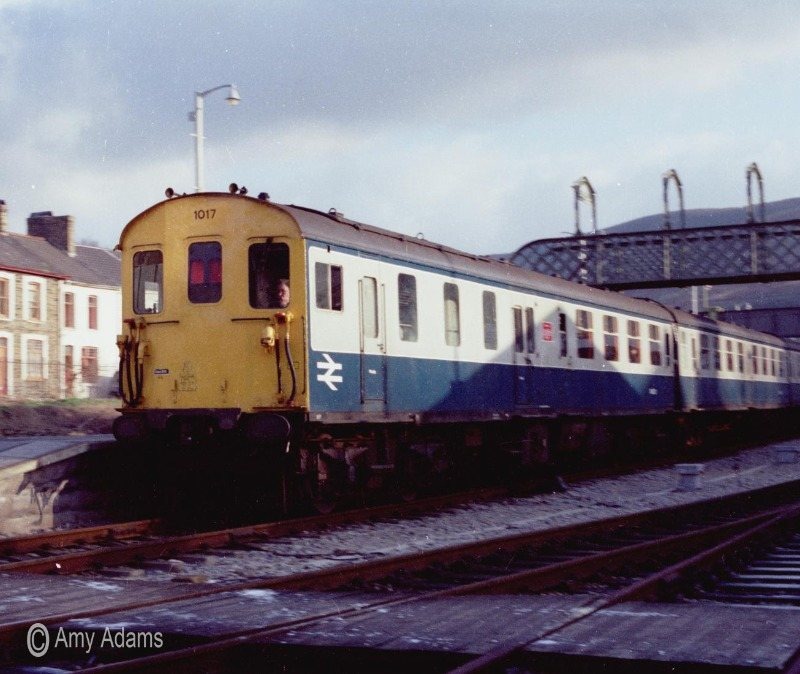 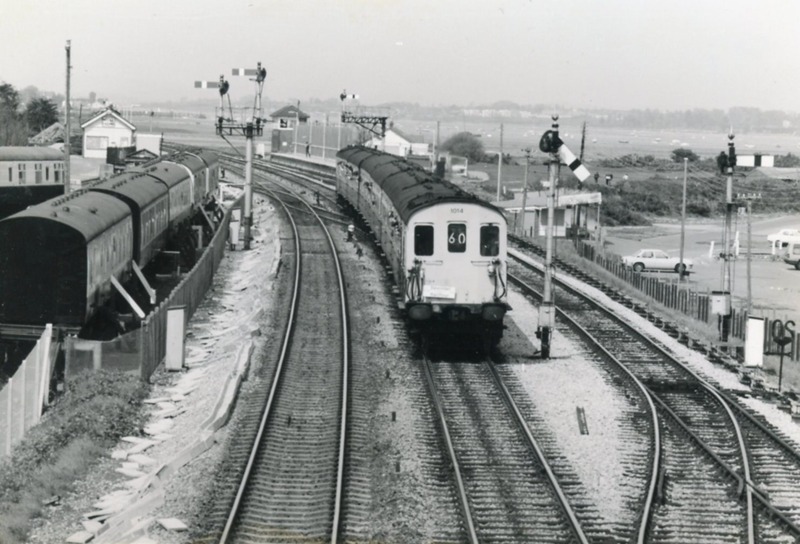 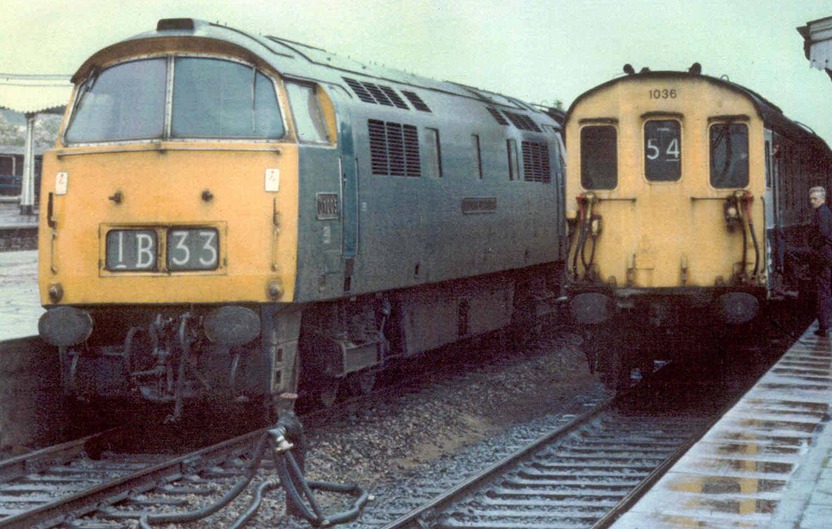 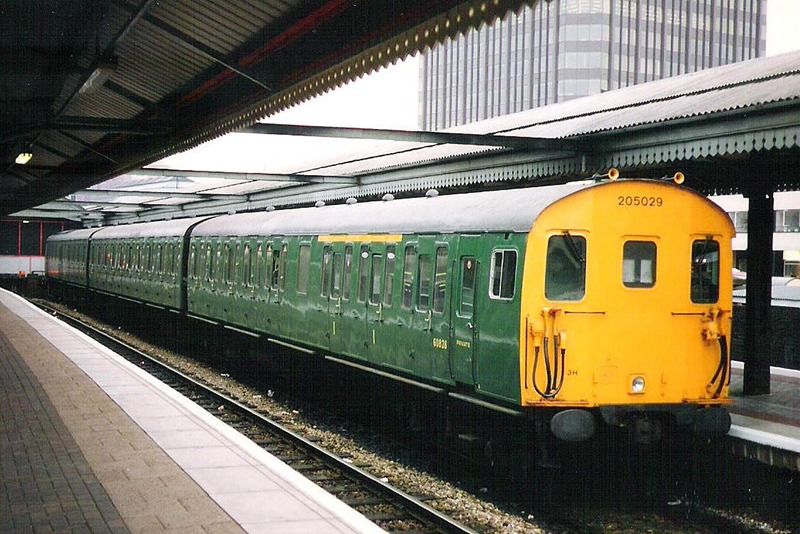 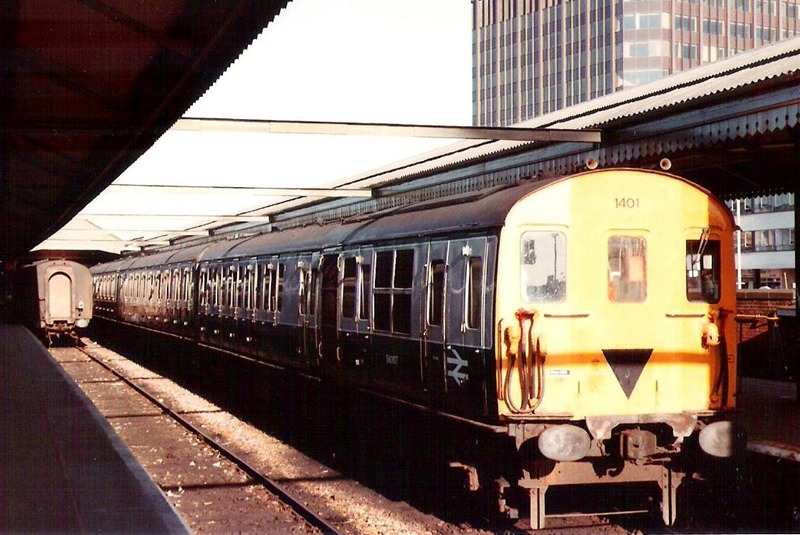