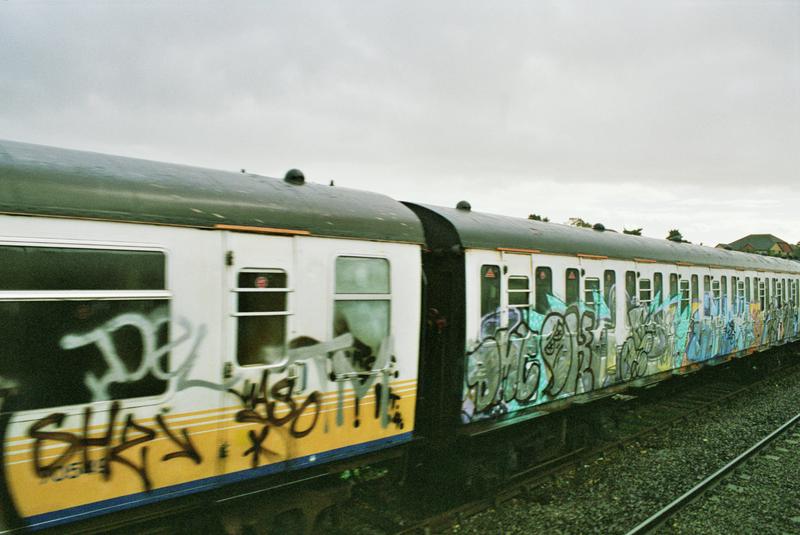 When I left I waited for a slam door train so I could get a few shots as I departed. 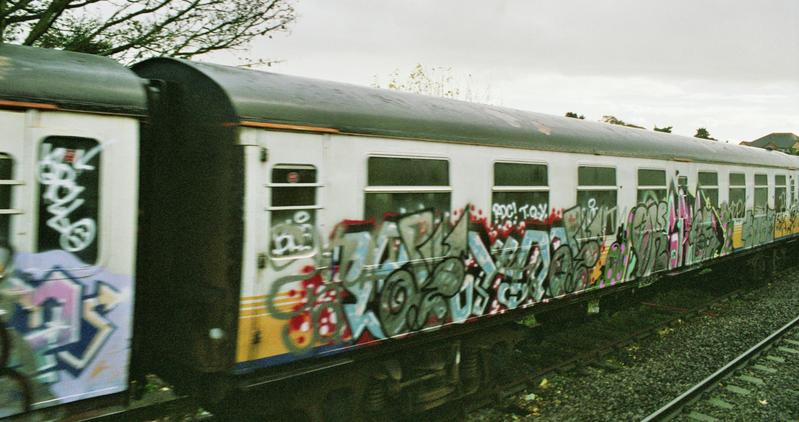 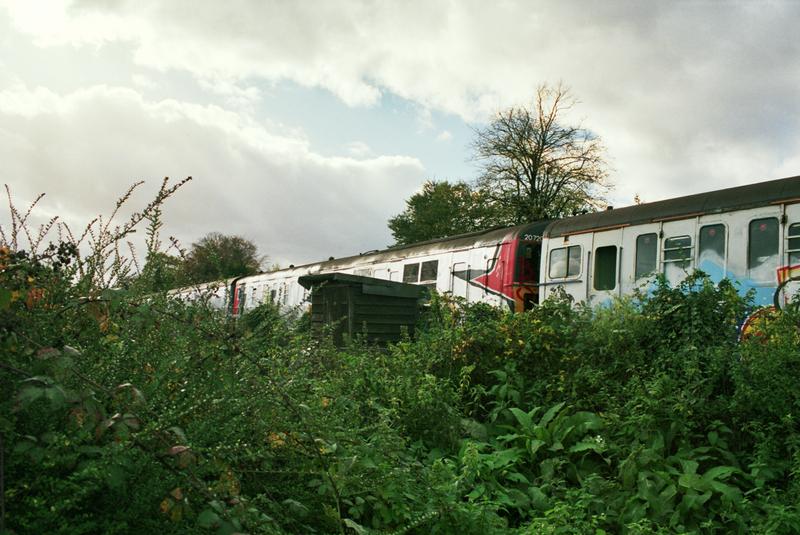 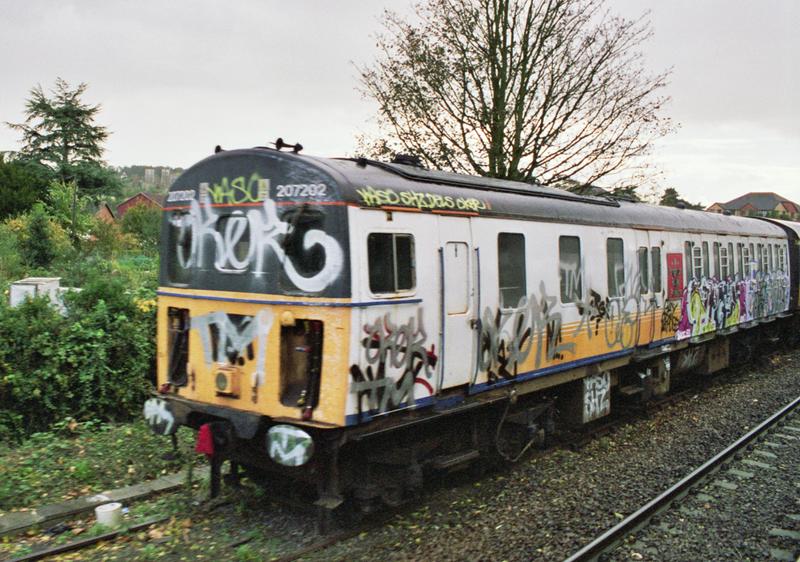 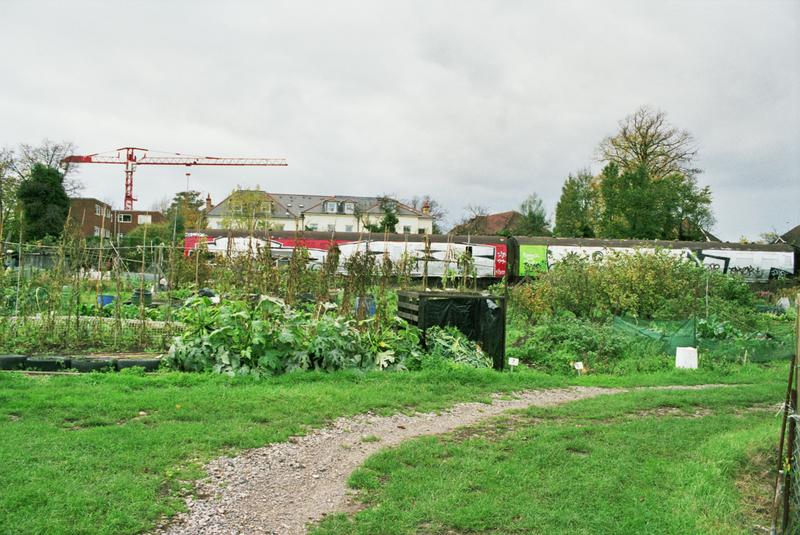 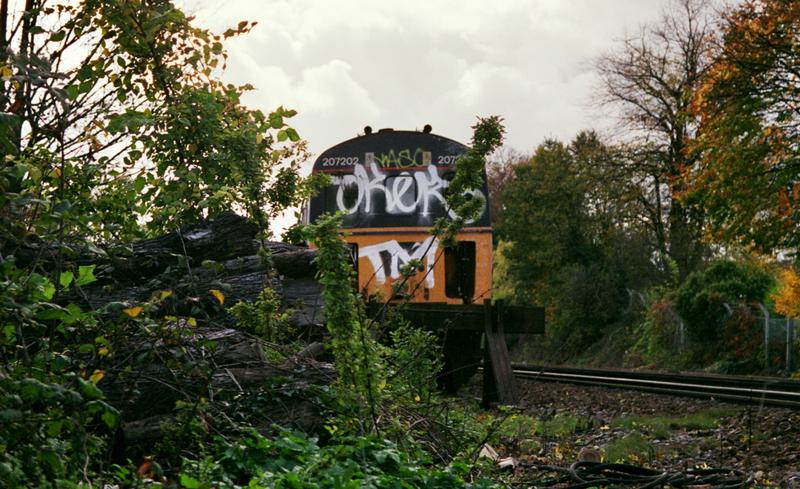 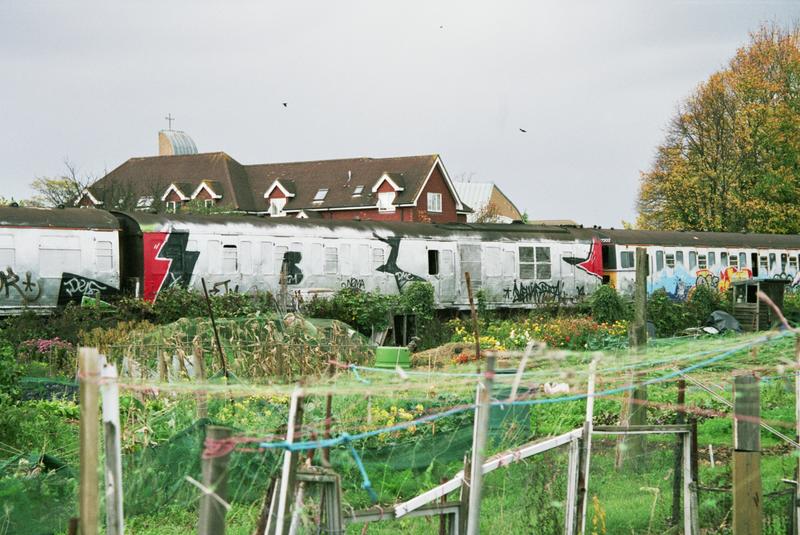 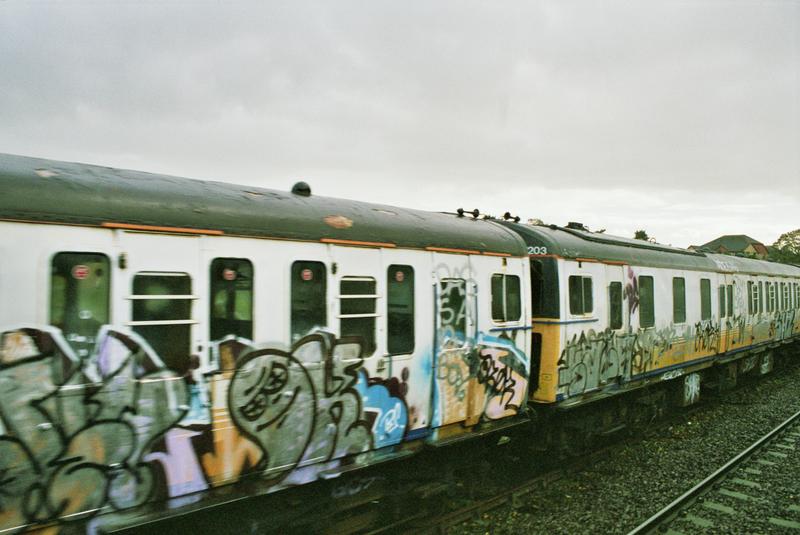 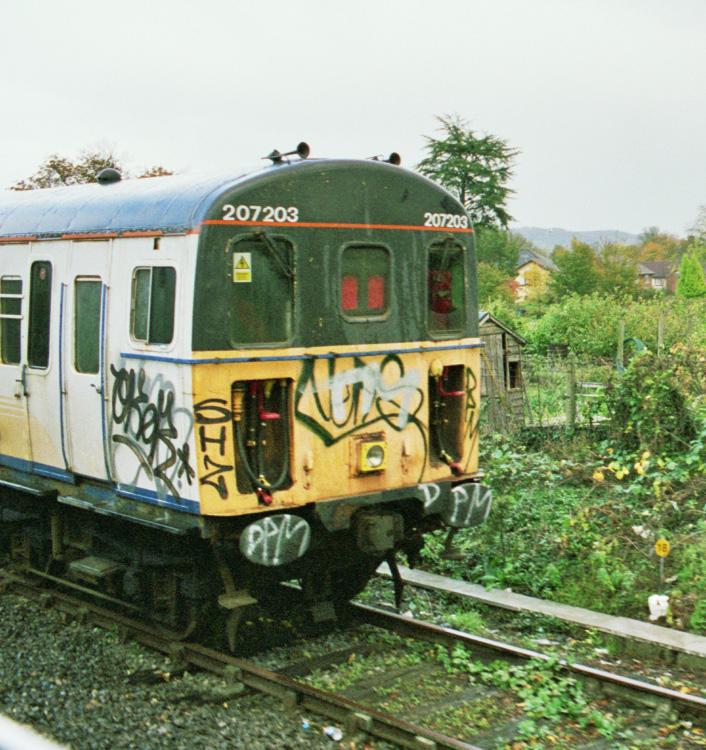 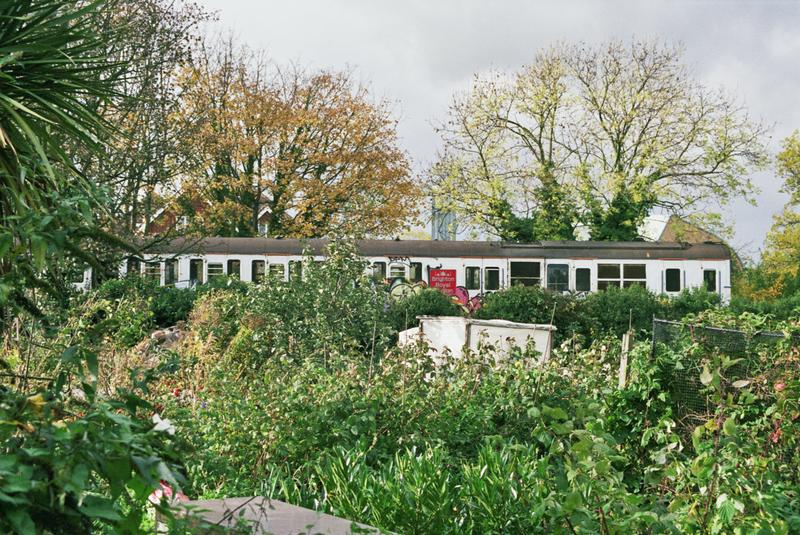 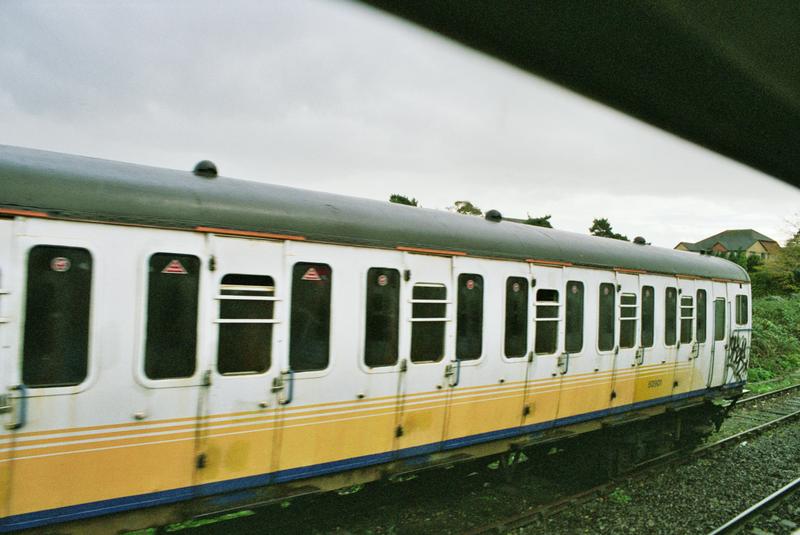 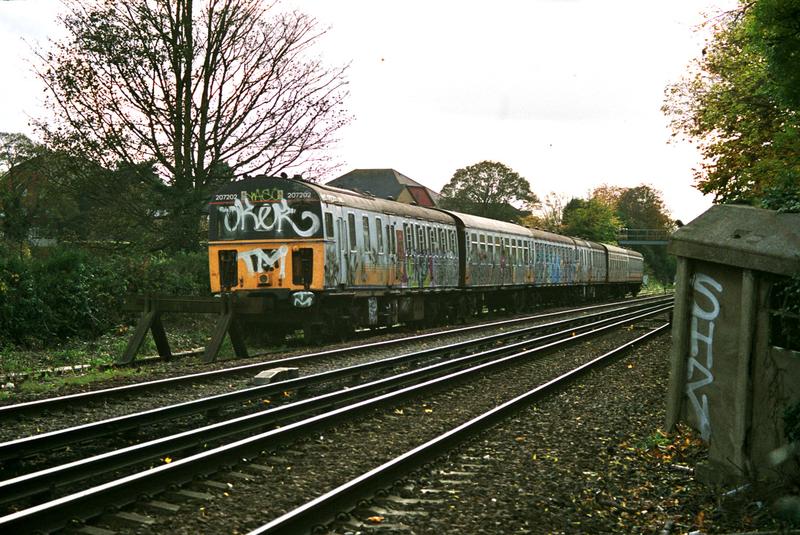 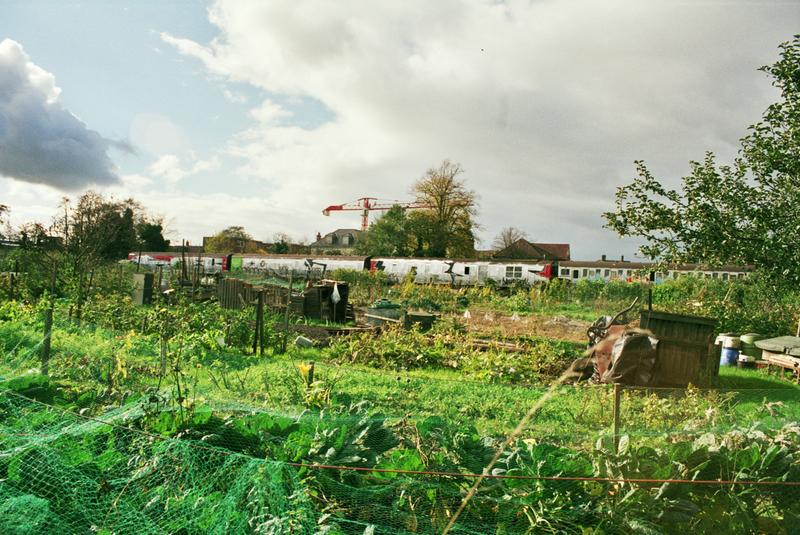 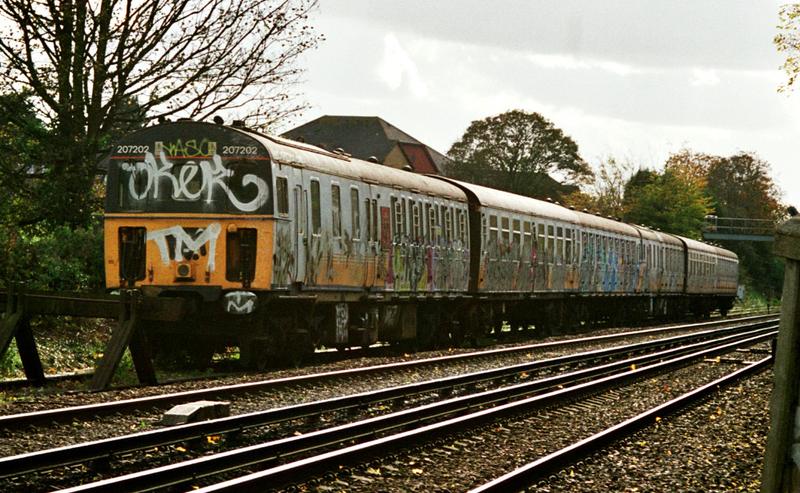 A view from the allotment

​207203 has been given a silver paint job which reminds me of the new Virgin East Coast Livery.

I found a path which took to the line where I got a good shot of the units, this was taken by the over bridge where I couldn't believe the fence was so close to the line so I was able to get this shot without trespassing, but then thats probably where. the graffiti artists gained access

In 2004 as the Thumper fleet were finally being withdrawn as it was intended for the remaining vehicles to be preserved the vehicles were stored in various locations across the region.

207202 & 203 were kept in warm storage at Redhill but the only people who were pleased by this move were the local graffiti artists who totally covered the units in paint.

Alongside the the siding where they were kept was an allotment which gave the local yobs easy access to the line but the allotment keepers were not pleased to have two Thumpers overshadowing their plots, especially when someone from Selhurst would visit once a week to fire up the units and leave them ticking over for up to 8 hours. I can't imagine the diesel fumes doing their greens any good.

​I visited Redhill on 27th October 2004 and was chased away from the allotments by a gardener who was totally sick of Thumpers.