Thanks to John Atkinson and the Bluebell Museum Archive, we have gained access to comprehensive records of the passage of Southern DEMUs emerging from works from the beginning of 1958 to the end of 1963, and of those passing through works from 1963 to the end of 1979.

As supplied these records also include electric and loco hauled stock, so it will take us a little while to work though them and extract the relevant entries.

It is interesting to note that unit 1126 was apparently released on Boxing Day - the idea of anything being released from works over the Christmas and New Year period seems quite unlikely nowadays. 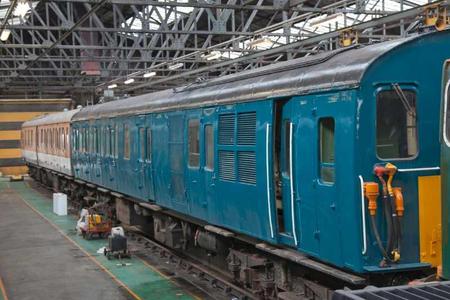 To continue to records of DEMUs passing through works in 1963, click here. 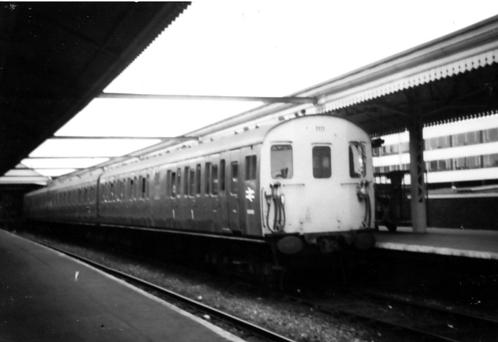 In 1960/61, production focussed on various classes of electric unit and it was not until 1962 that construction of demus resumed.   In 1962, production seems to have been more straightforward with units being released as complete entities.