From a quick panning shot which lasted about 3 seconds I managed to take a number of screenshots and stick them together.
In this shot the unit closest is a 4 car unit with a driving trailer leading with another 2 units in the background.
​In the foreground is one of the english Electric Shunters which was the same as an 08 and an engineless 1A-Do-A1 which mechanically was similar to a Class 37 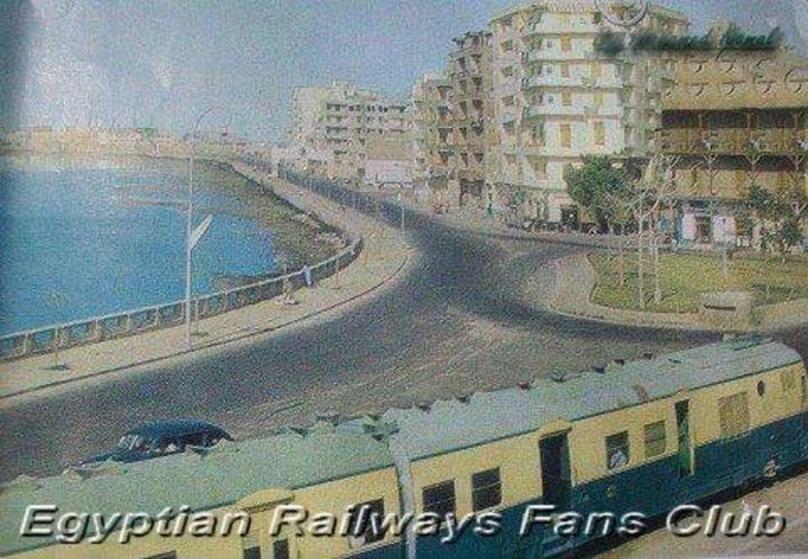 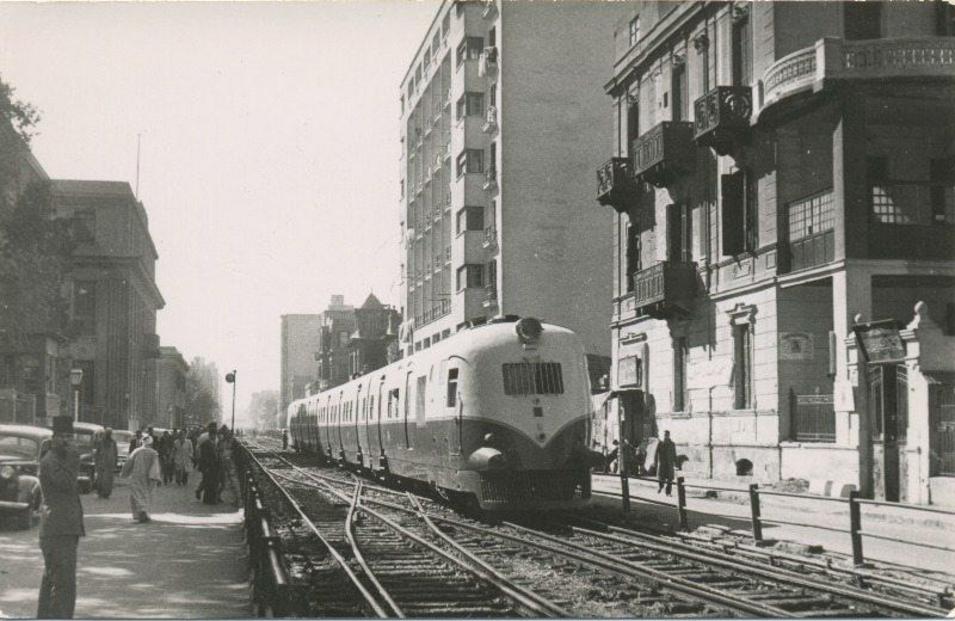 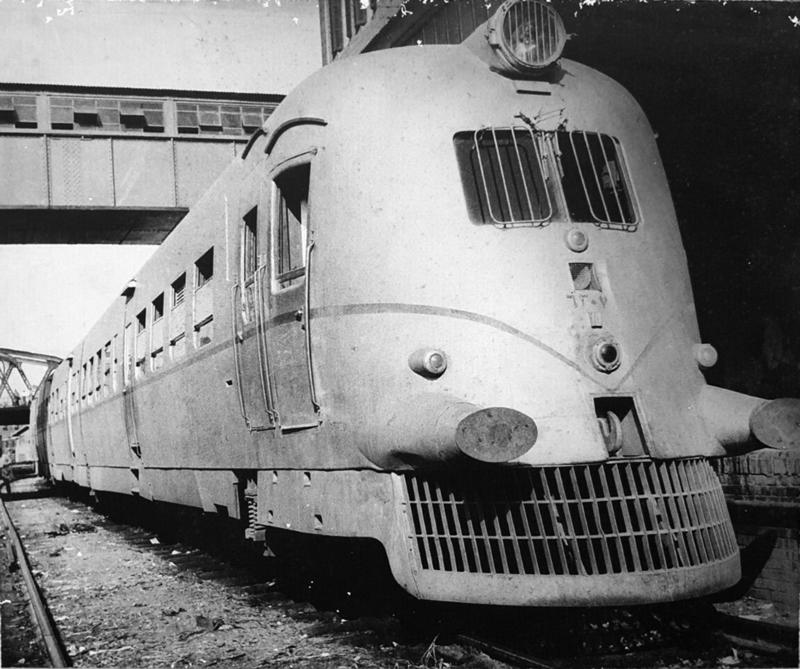 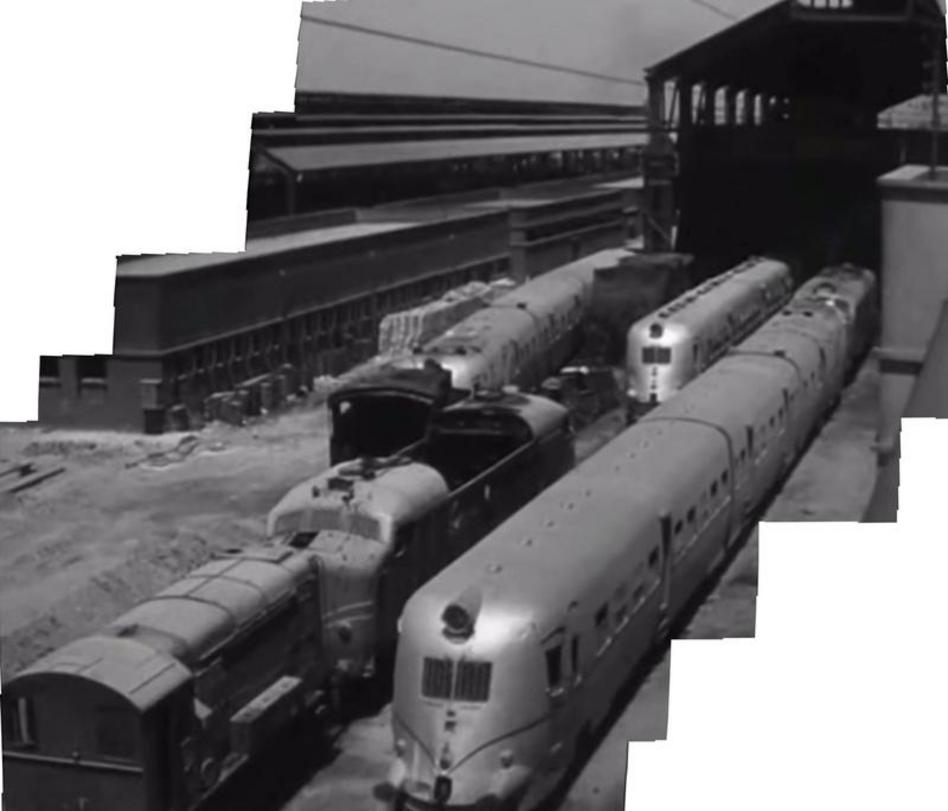 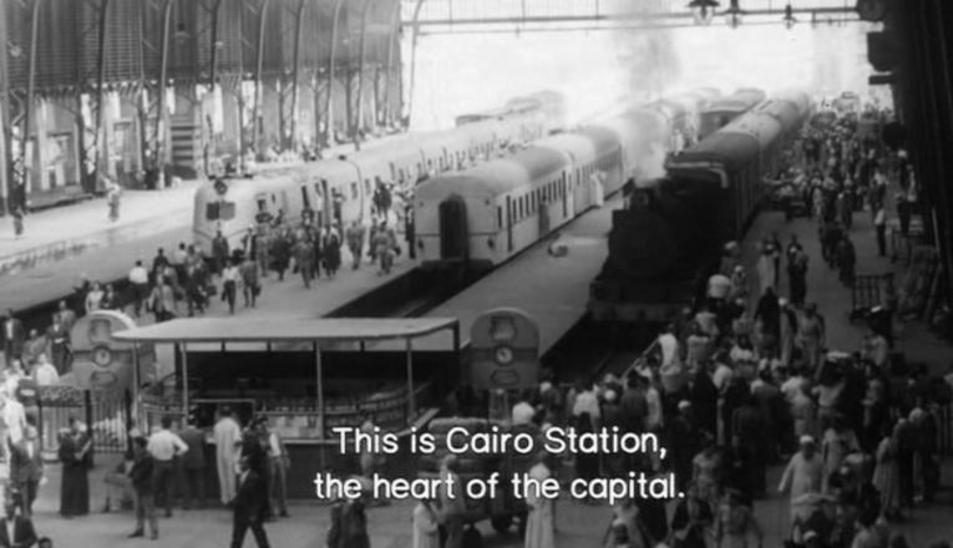 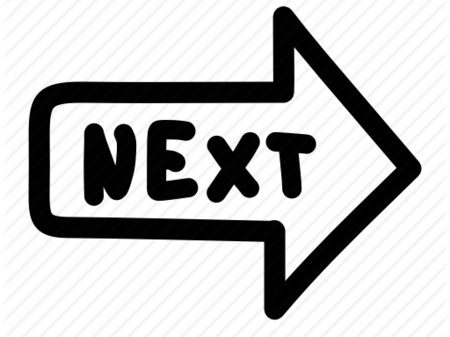 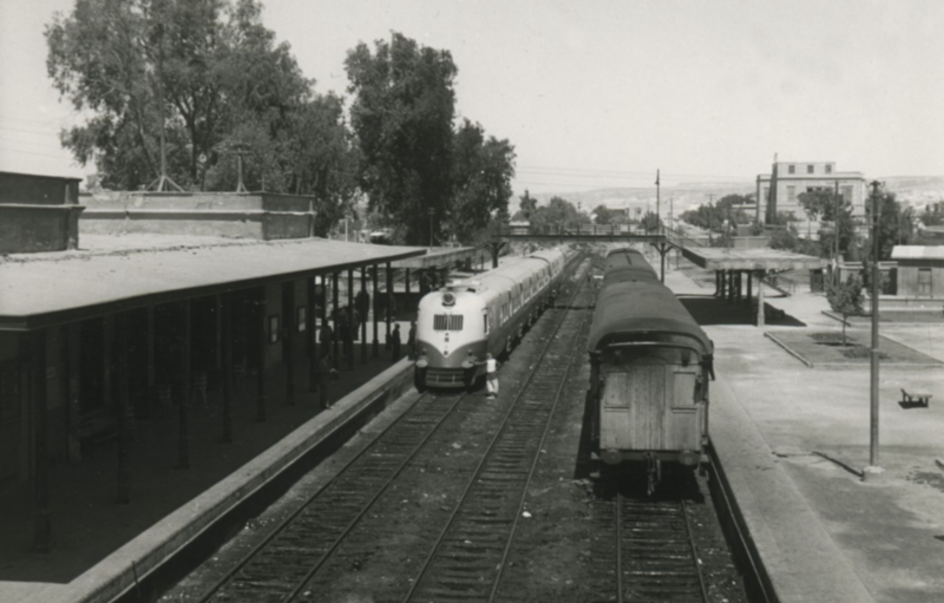 Here is a shot of a unit at Helwan in 1953.
I hope your as fascinated as I was when I discovered this forgotten piece of Thumper history.​​
​I found the image on a website belonging to Goldfinch Design Consultancy who have taken the image from a film which was sent to them 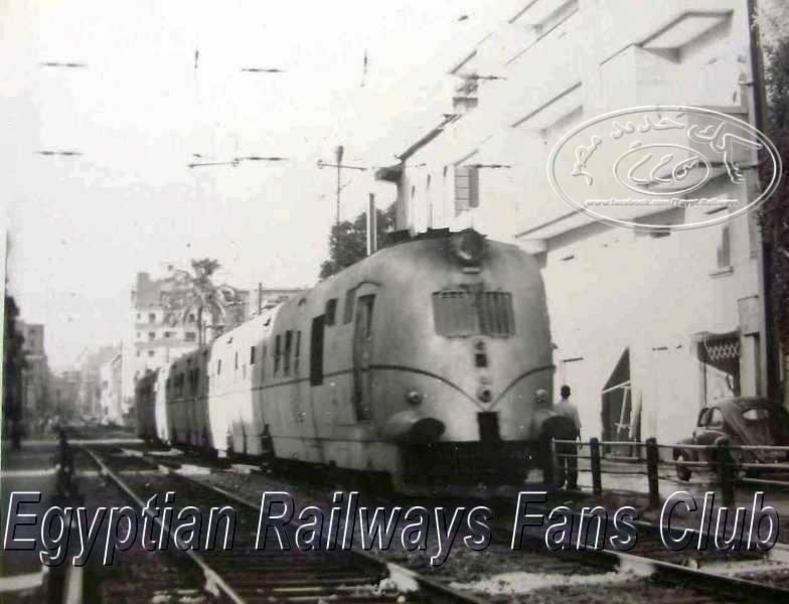 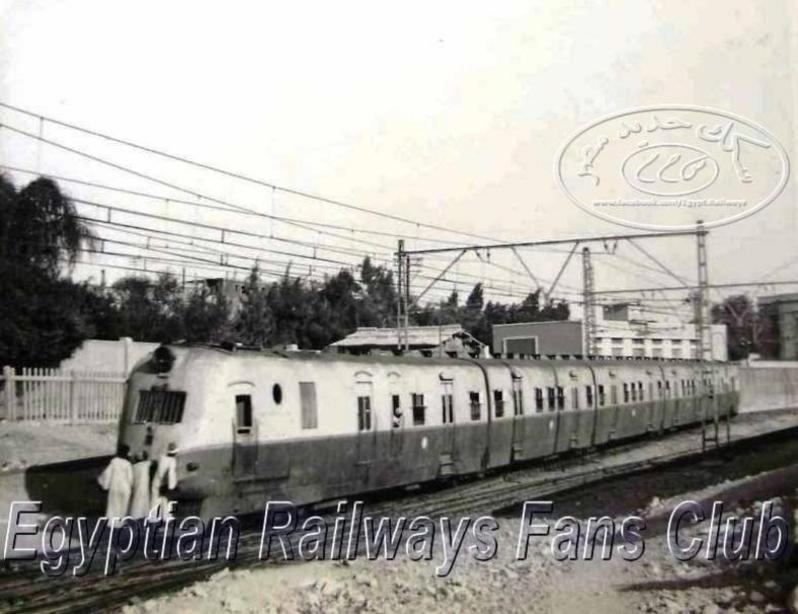 We have been lucky enough to get another couple of shots of these units which were taken somewhere in Egypt in 1955.

The top one is the express type which is in an all over silver livery and the lower shot is the suburban type. These were 5 car units and had opening windows as they were not air conditioned,

Below is an image albeit poor but it is the only colour shot I have seen of them, from this you get an idea of the livery which was cream and blue

Thanks to our Egyptian contact Ferro Fox for the images

I also found these on an Egyptian Railway Facebook Group, it is of Sidi Gaber Station in Alexandria in 1958, by this point these units had a longitudinal stripe down the side meeting at a V on the front 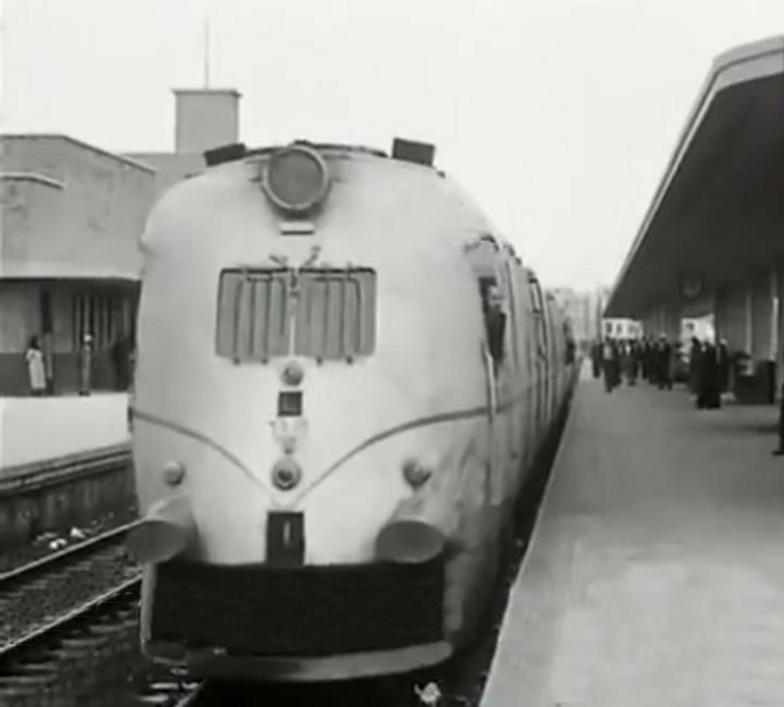