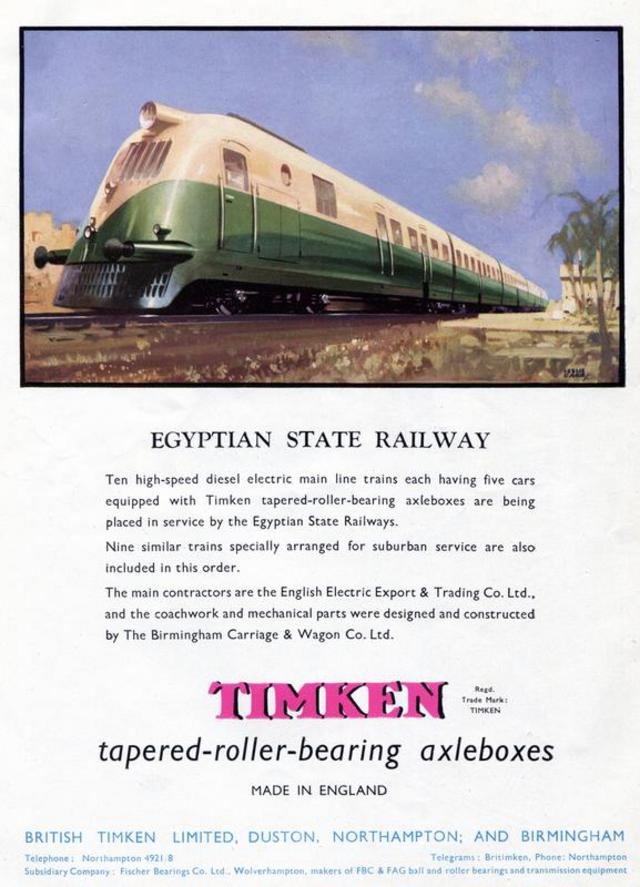 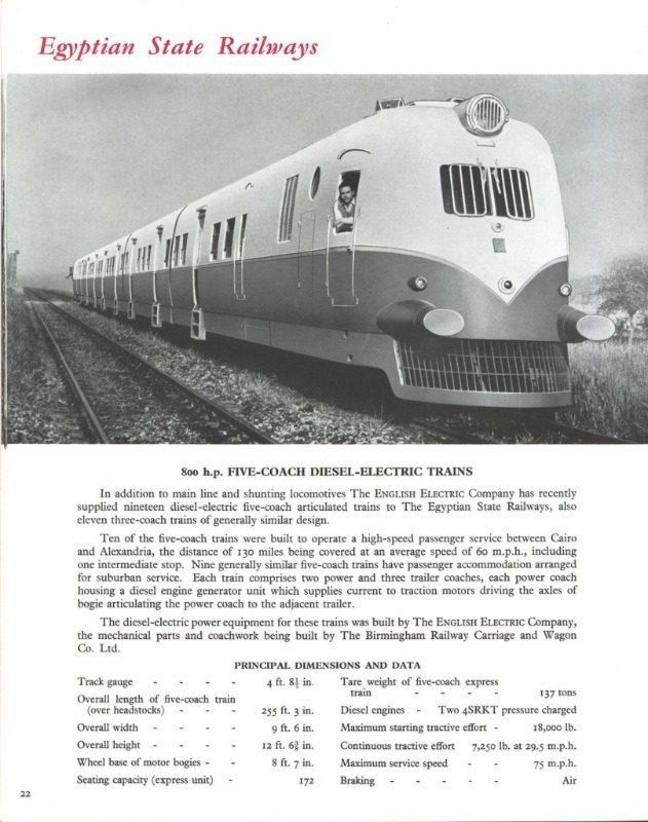 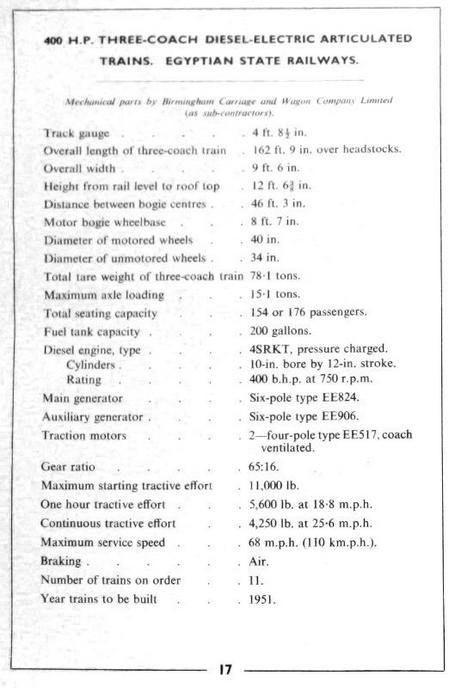 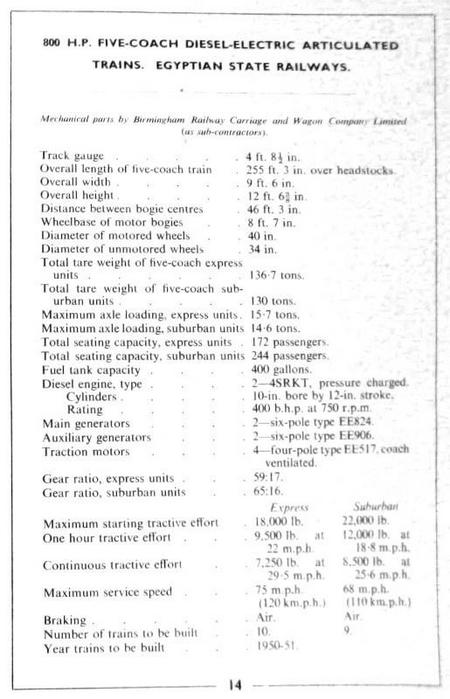 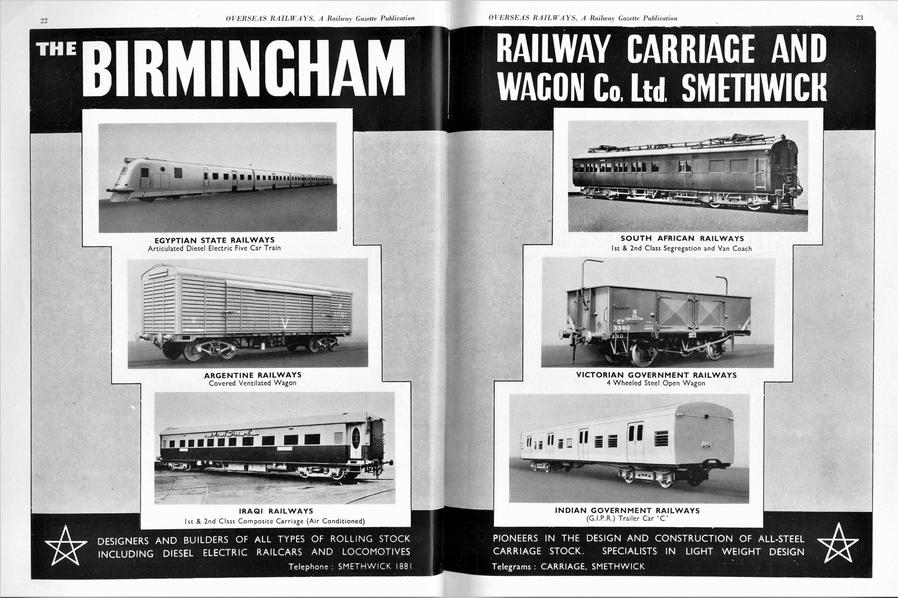 This was the first time I saw a shot of the Egyptian units when I found a lot of English Electric publications I found on line, I later put all these on the site even though they are not Thumper articles I felt they needed to be shown and they can be foundHere

As this page had the technical specs I thought I would put it alongside the page for the Hastings units so the specs can be compared, one thing I noticed is the unit is rated at 800HP where the Hastings were 1000HP. 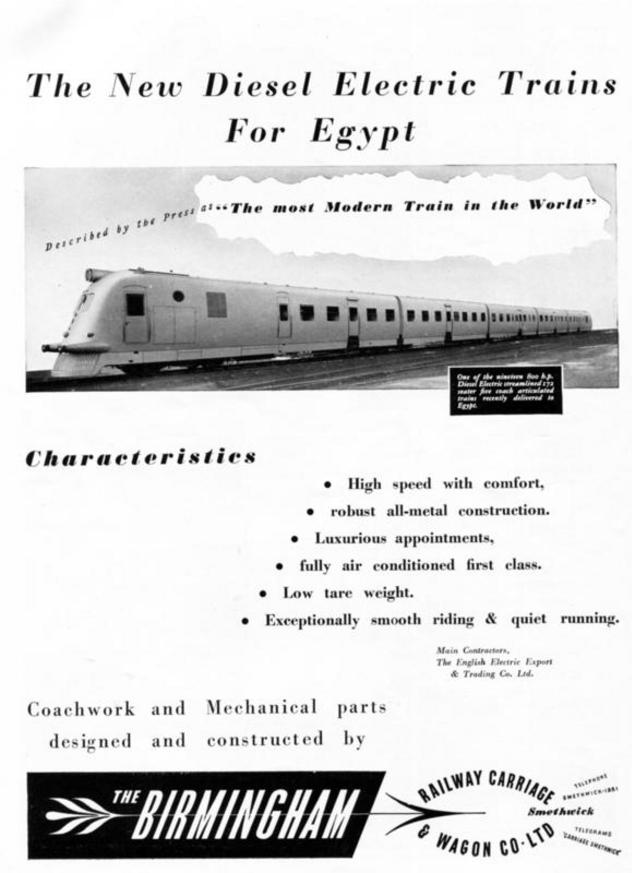 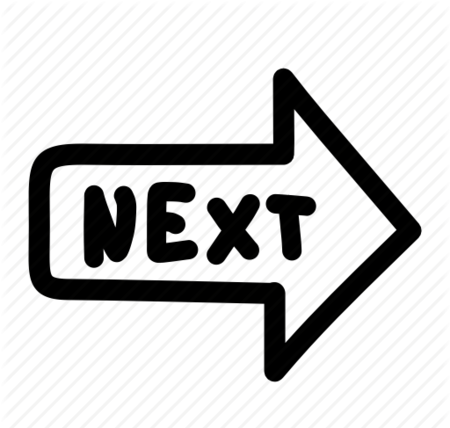 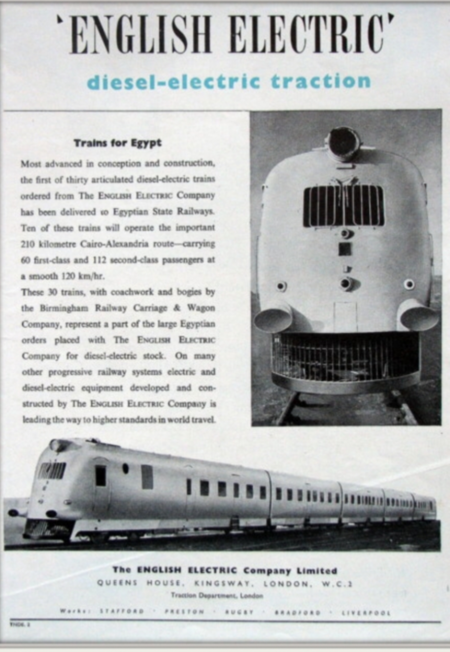 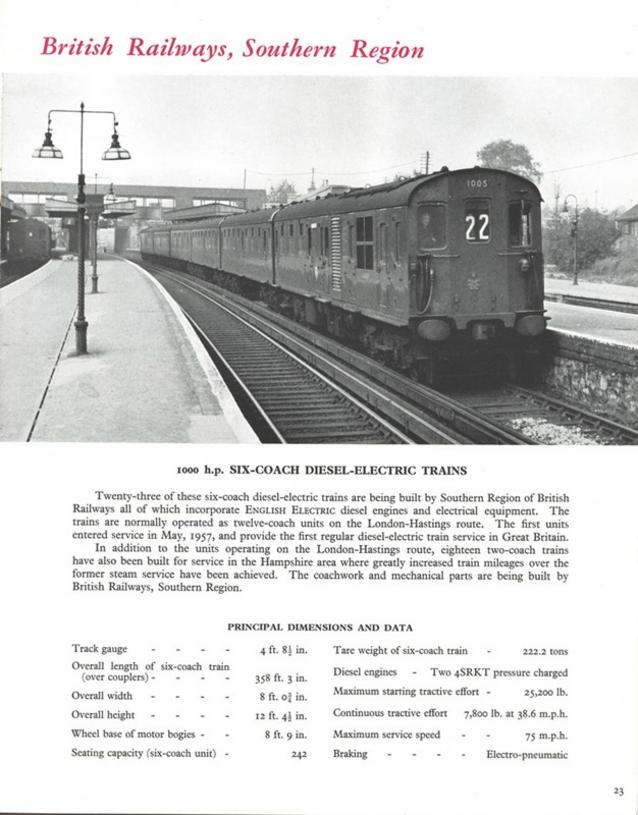 The units were fitted with Timken Roller Bearings, where as the BR units a few years later had traditional white metal bearings, presumably this decision was made due to the dry dusty atmosphere in Egypt