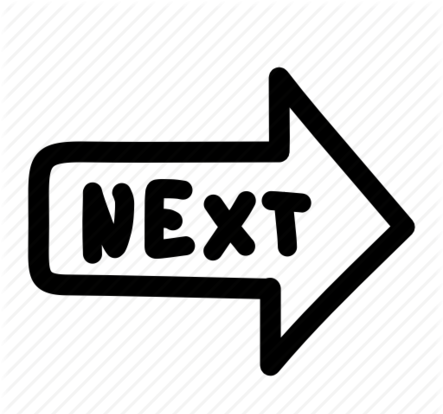 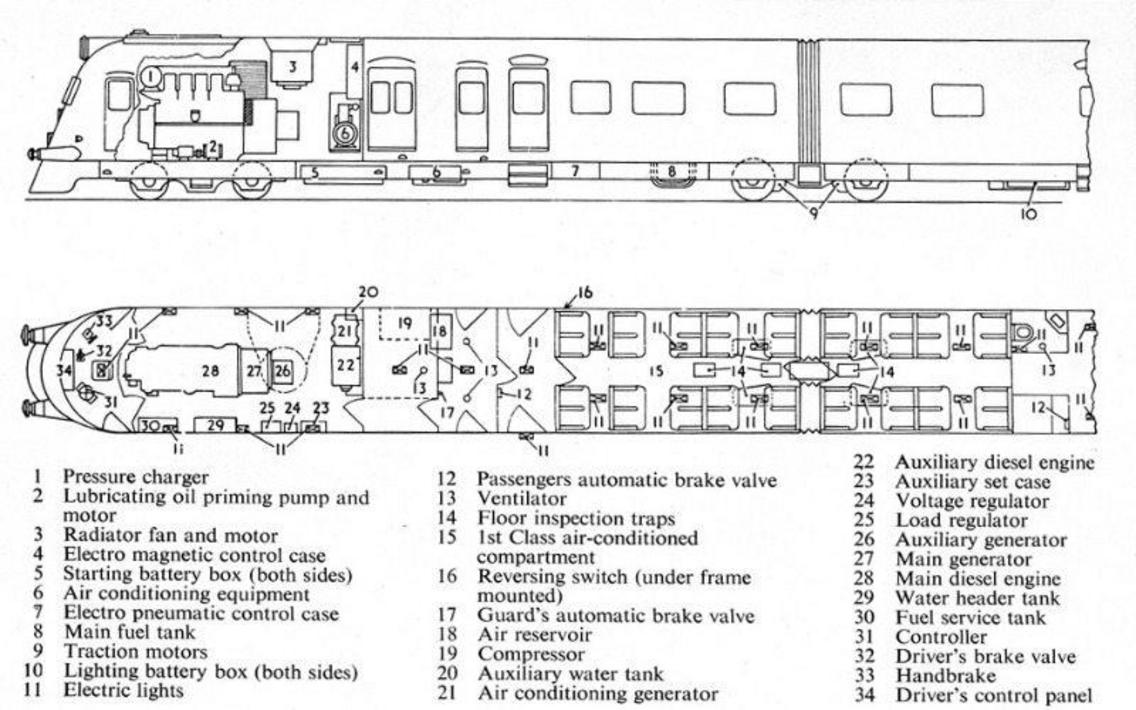 A general arrangement diagram of the Motor Car

A couple of things to note is the fan is electric, these were mechanically driven on BR Built units and an Achilles heel for them, 1101 has had its one replaces with an ex73 electric fan as the fan clutch mechanism failed not long after preservation.