By chance I found a newsreel from Pathe which shows an Express unit being tested on the Midland Main Line in 1951, to see it click here or on any of the photos below.

The film is a review of English Electrics work for 1950-51, the feature starts off with a piece about a Canberra Bomber before concentrating on the Thumper.

If you want to bypass the aircraft scroll through to 03:05

To see the film click Here also they provide a lot higher quality stills albeit with watermarks on, the shots on this section either come from their stills or screen grabs off the film 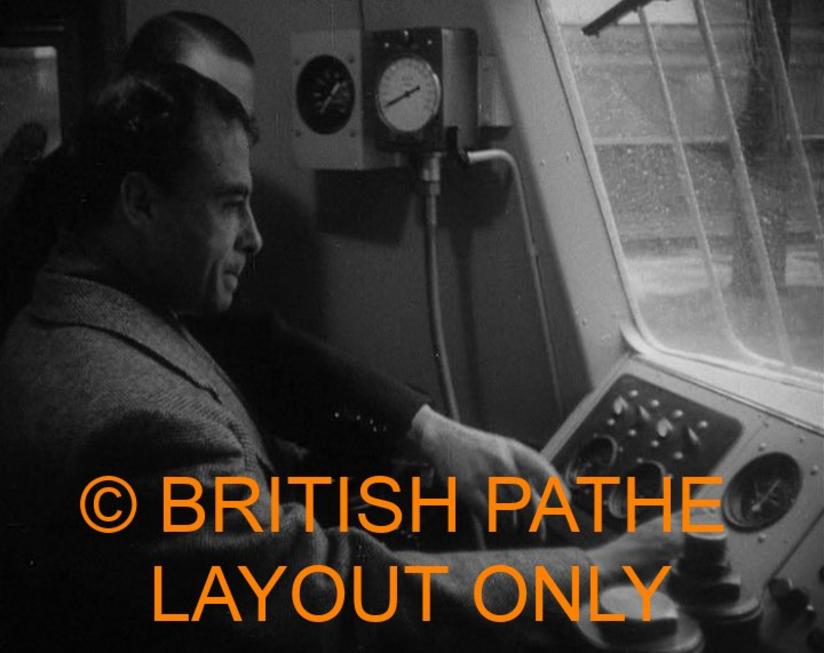 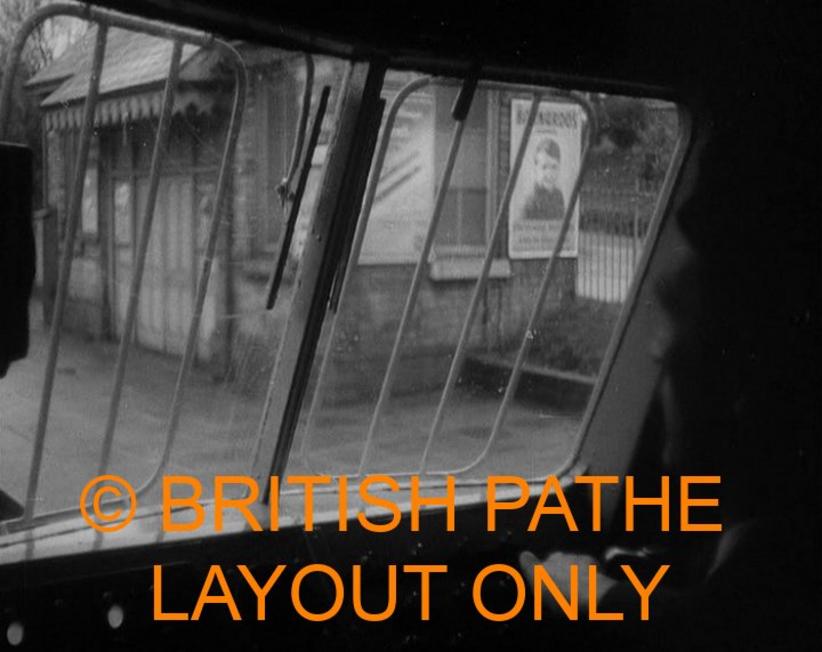 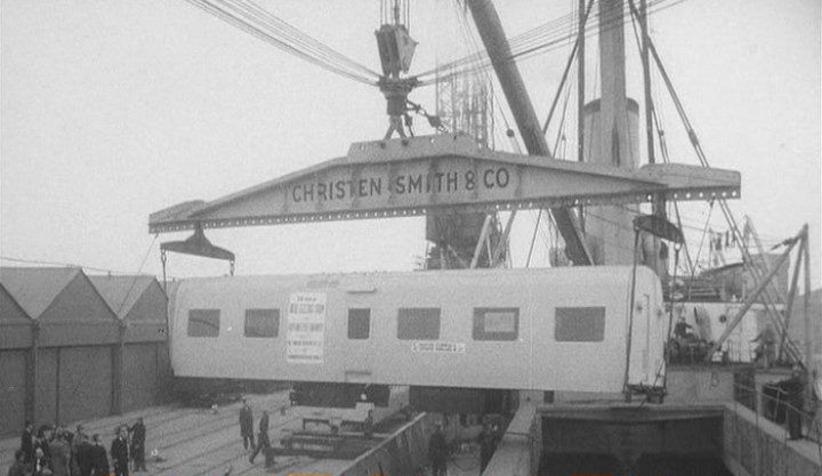 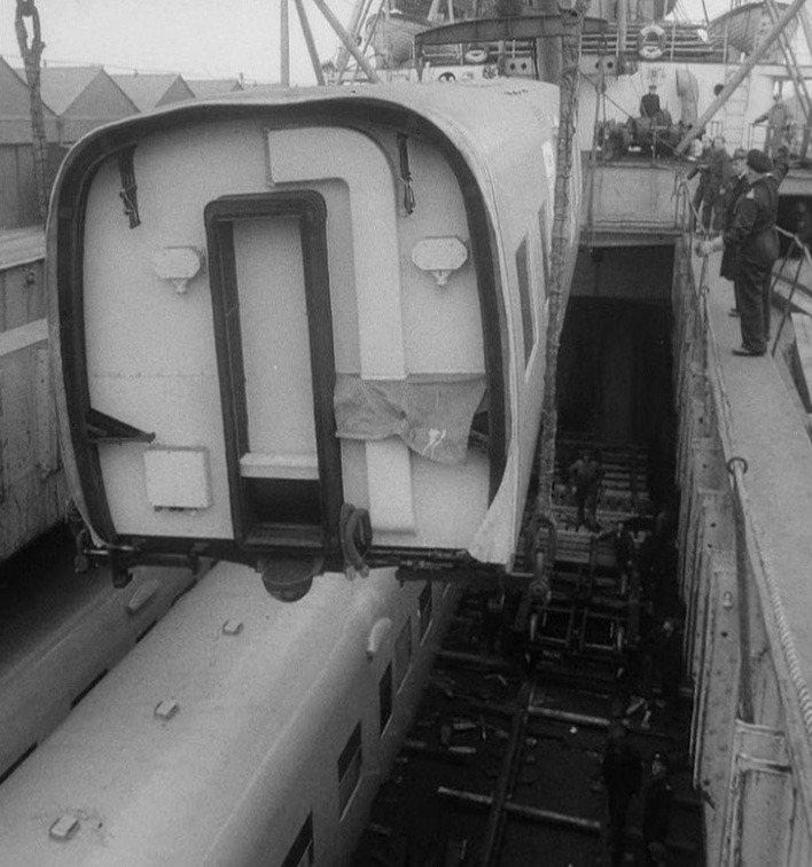 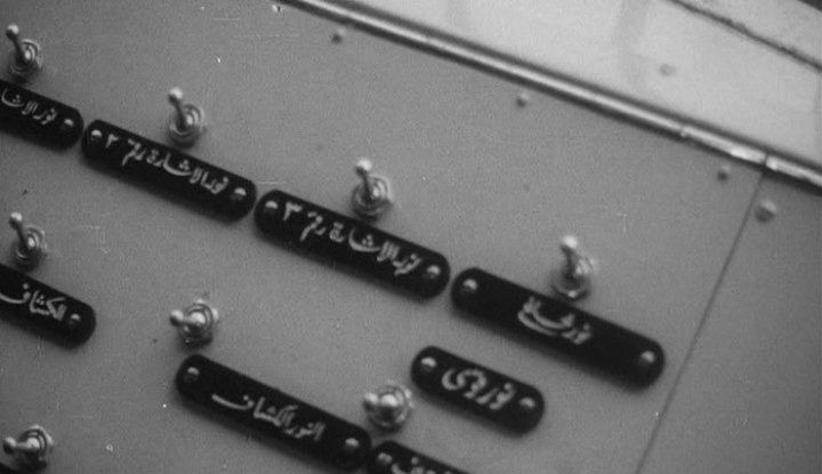 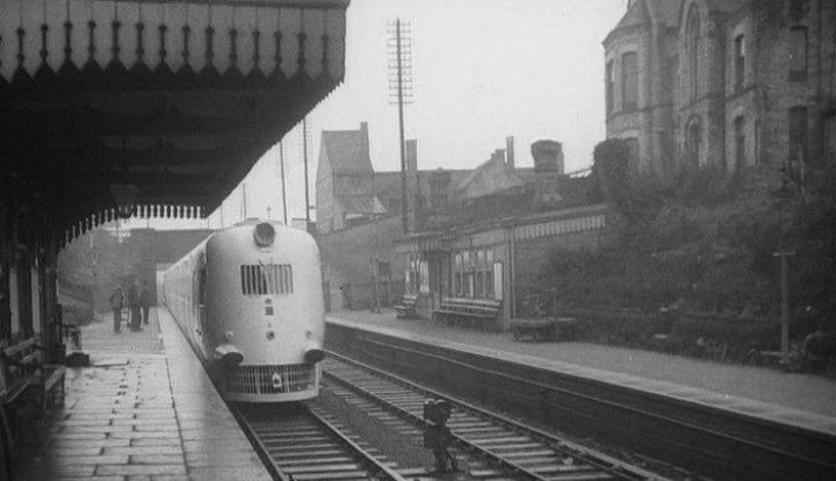 The newsreel finished off with some shots of a unit being loaded into the ship, the shot above is made up of a few stills from a panning shot which were merged together 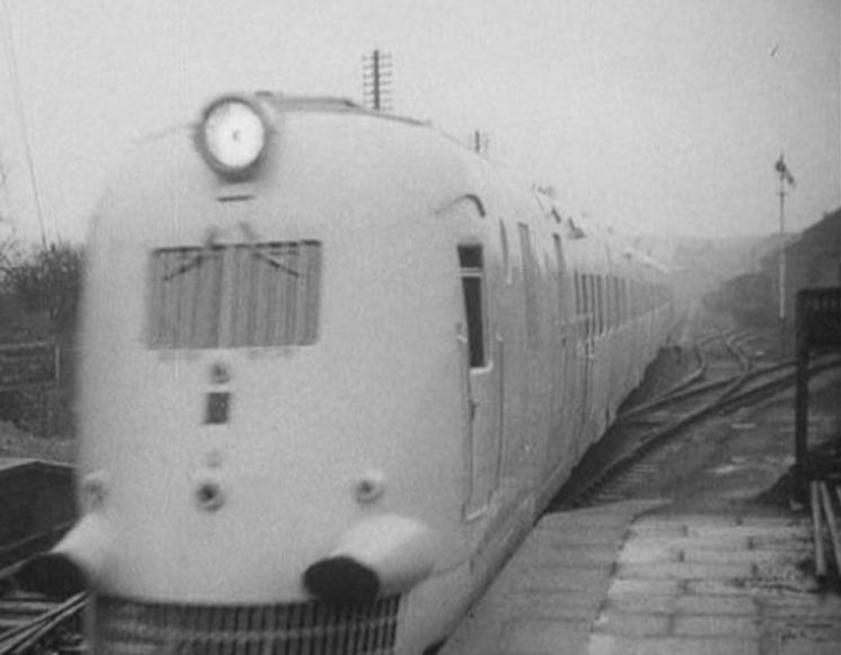 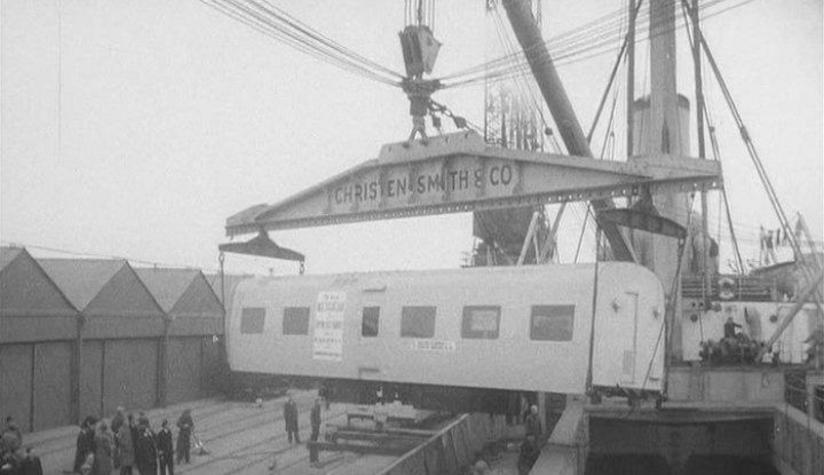 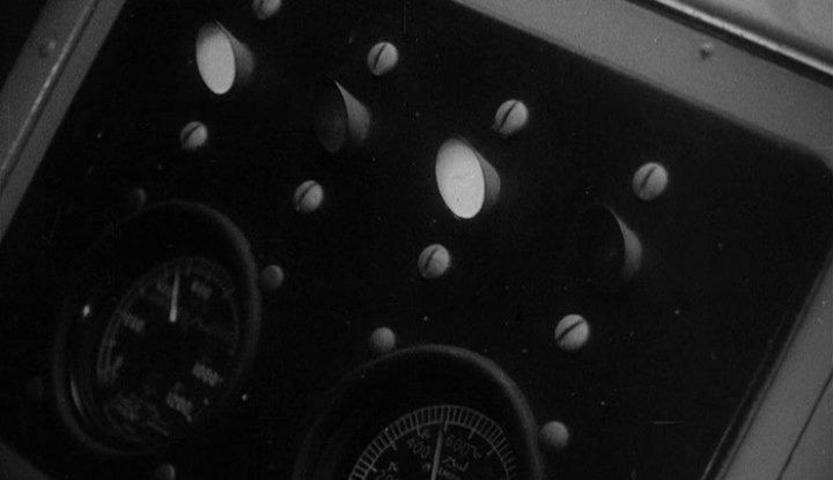 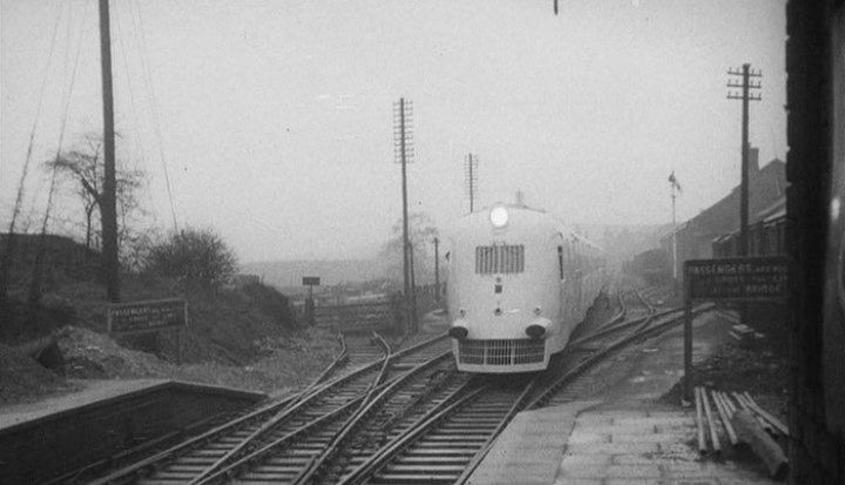 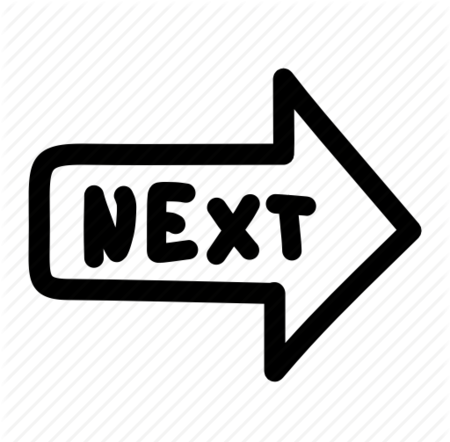 There was a brief look inside the cab