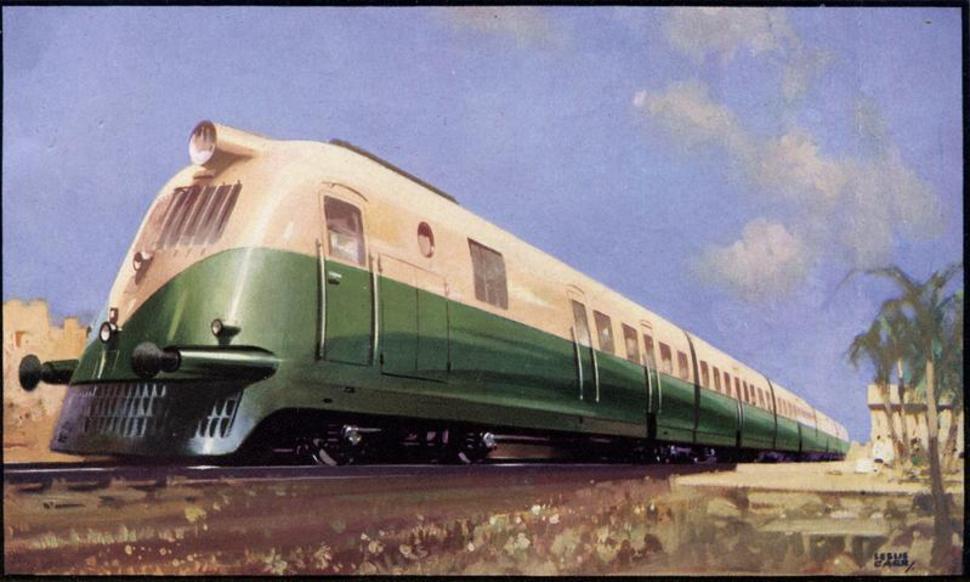 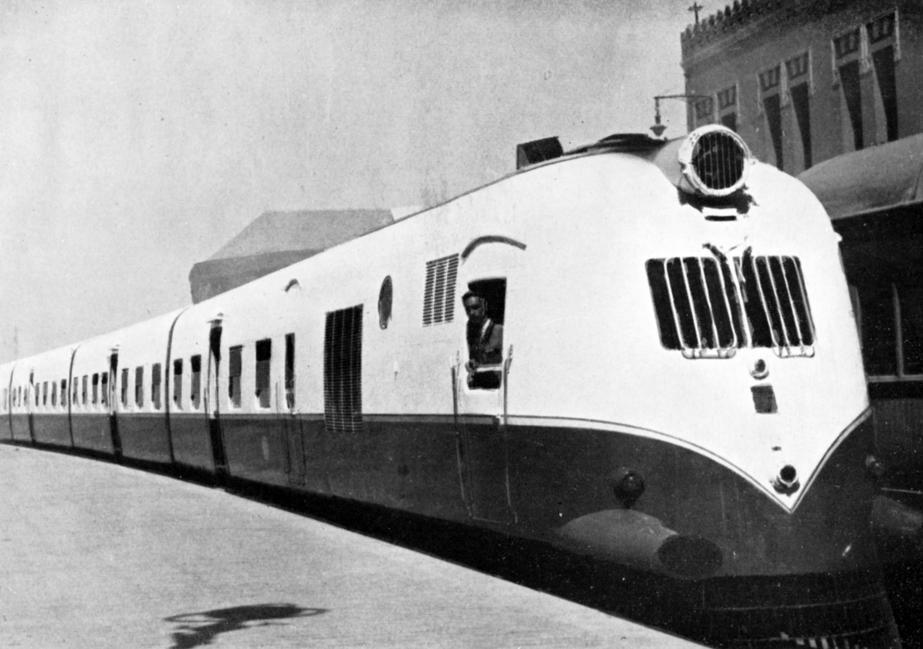 Since I started this article I have been adding to it as I find things, so I have got to the point where one page required a lot of scrolling so I have decided to split it into sub sections

If I were to ask you what was the first Thumper you would probably say Hastings Unit 1001, to which I would have to say Wrong.

In 1950 English Electric in partnership with BR&CWProduced 30 units for the Egyptian State Railway, what we think of as the first  Thumpers the Hastings units were not built until 1957

These units were fitted with the 4SRKT engine and had the standard electrical equipment as the later units.

English Electric had produced many DEMU's before the war like a batch for Australia but these had the earlier 4KT engines.

The Egyptian units were the first to use the 4SRKT engines so is therefor the first of the true Thumpers.

There were 30 units built of 3 different types

I first discovered these units when I came across a lot of English Electric publications online, so after a lot of digging I found many photos and film but information is still sketchy and a lot of information I've found is conflicting so I have tried to narrow down and make it accurate as I can but if anyone has anything else to add to this could you please let me know as I'm always on the lookout for more information about these units