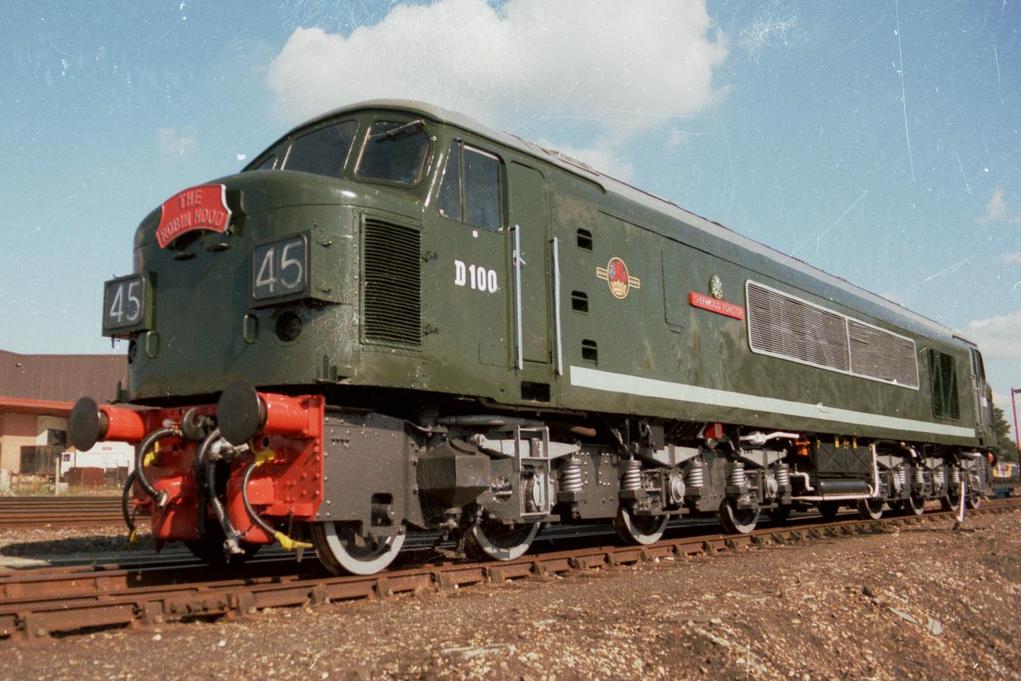 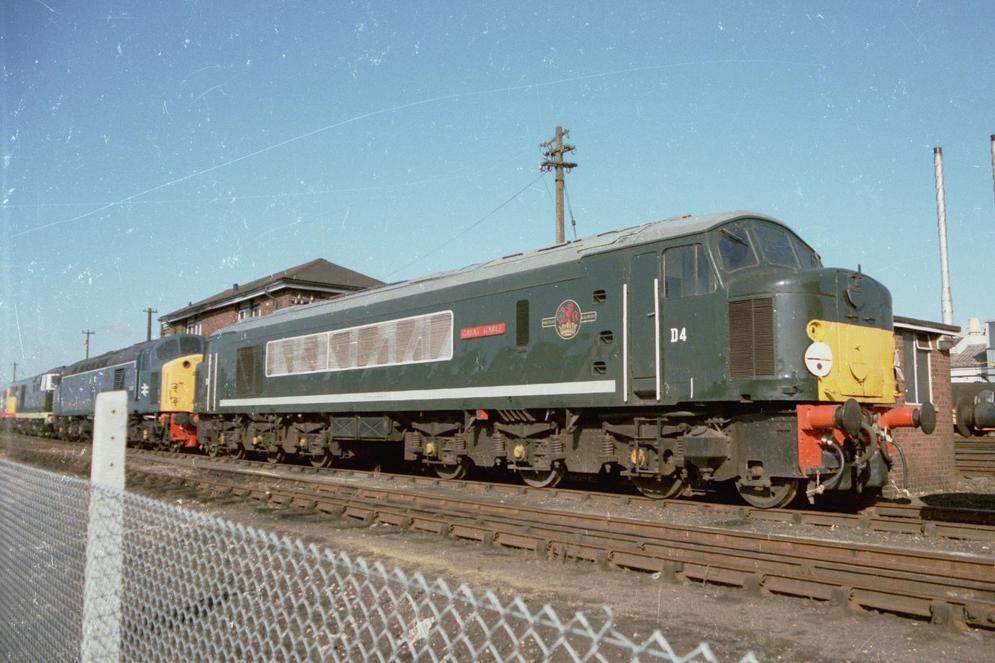 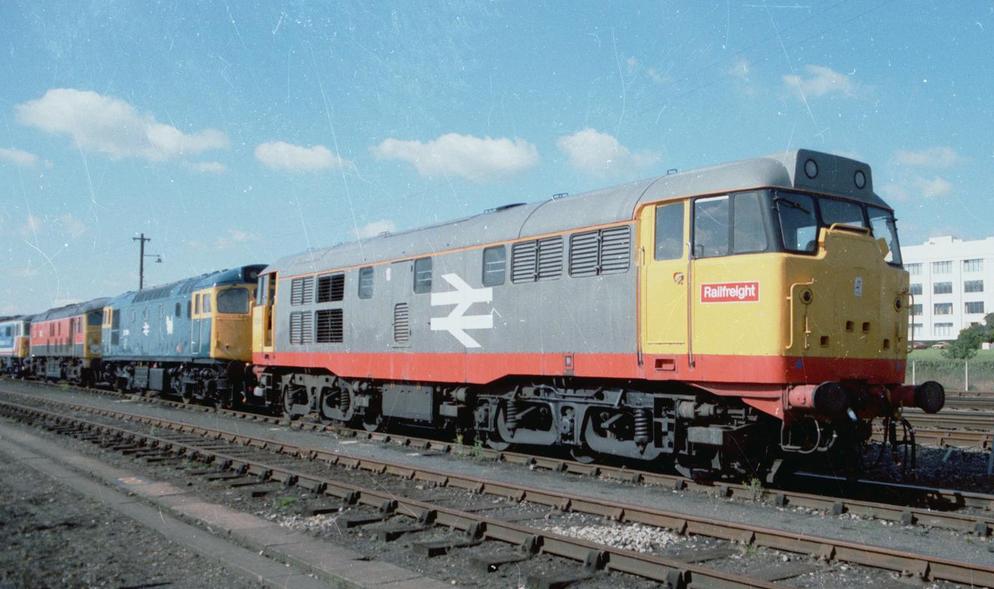 33111 Passing through on the VSOE Pullmans.

This wasn't part of the events but was nice to see it pass through, 3311 has since been preserved 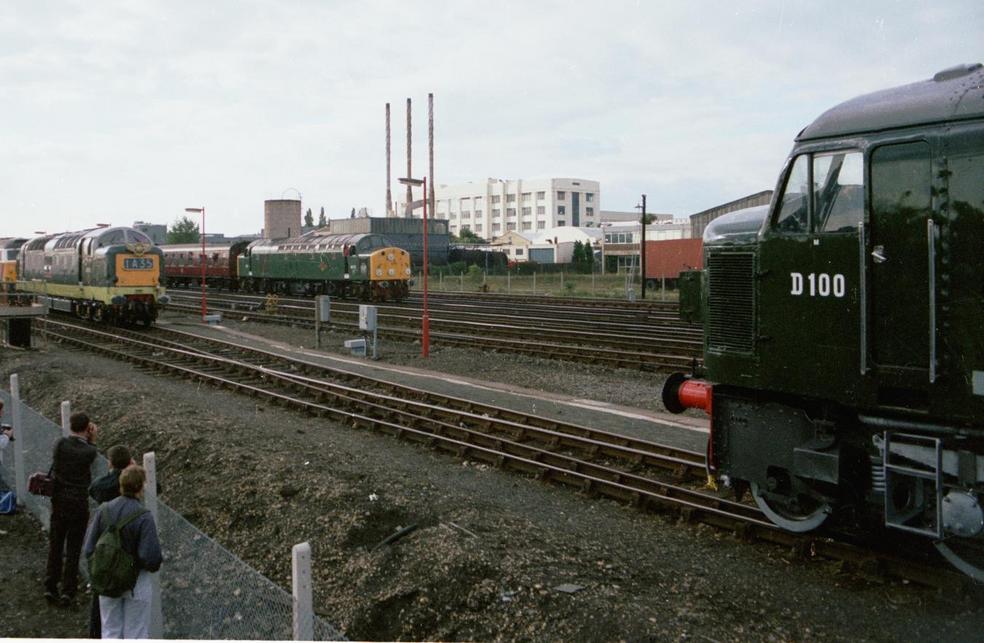 D200 was back n fo on rail tours through the day, There were many tours that day so I'm not sure what was what.

It was still in its Dutch Livery as It hadn't long arrived back in the country after being retired from service from the Dutch Railways.

These Locomotives were sold by BR to the Dutch Railways when the Woodhead Route was closed, As the lone was unique using 1500V DC power they became redundant so they spent 15 years years working in Holland

The open day at Basingstoke was a bit of an unusual one where it was based mostly around one siding, around the down yard

It was an all modern traction event with no steam and where this differed from other open days the locomotives were behind a fence.

All the attractions were on ground alongside the sidings and even though you couldn't get right up to the loco's you could get some excellent photos with the bonus of nobody standing in your way.

P.S The Thumpers are at the bottom

Another unique livery that day was 37116, which made a number of appearances 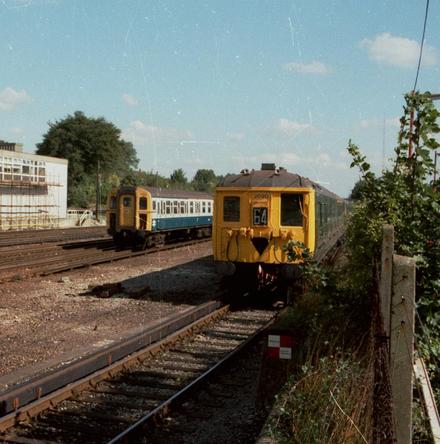 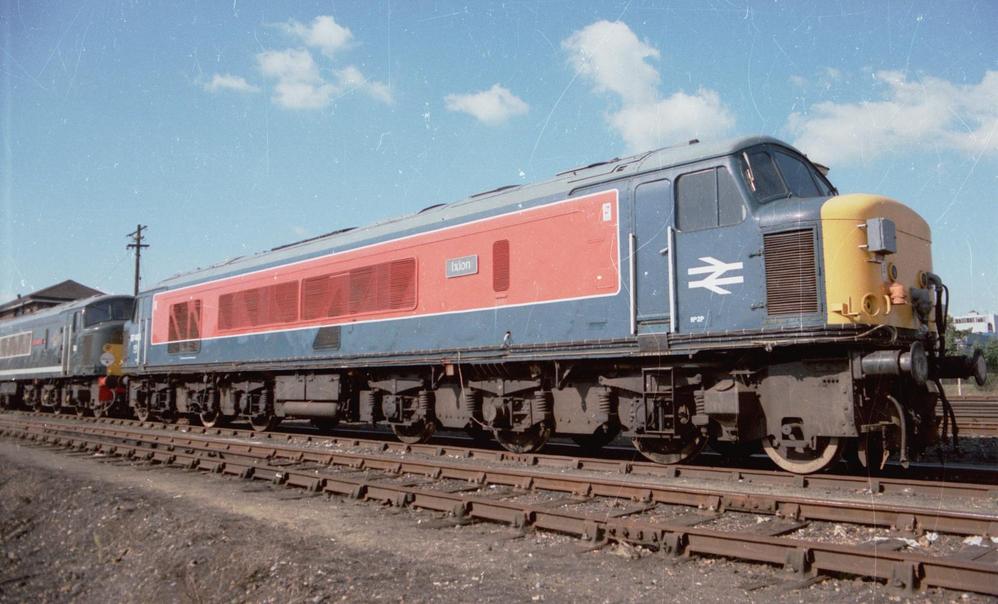 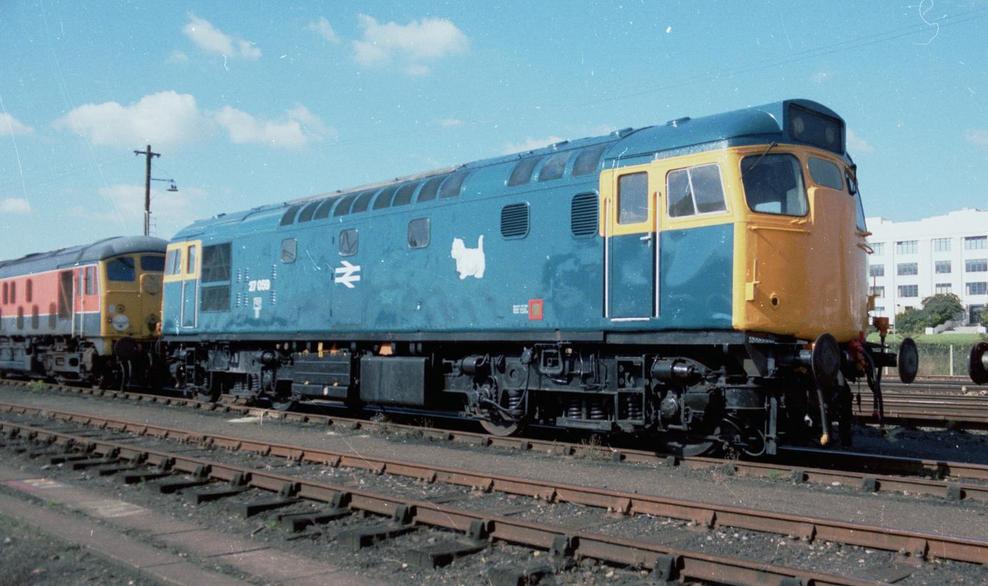 Yes we had Thumpers there too. 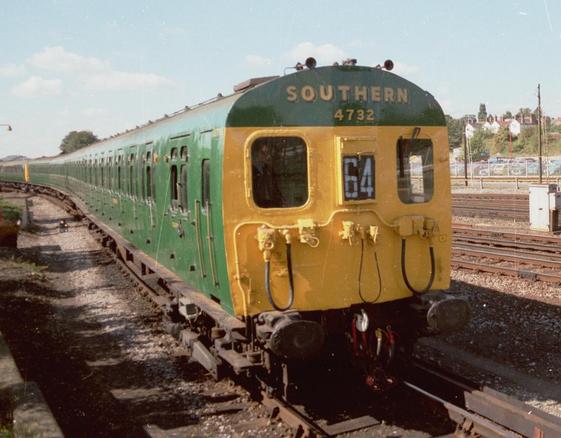 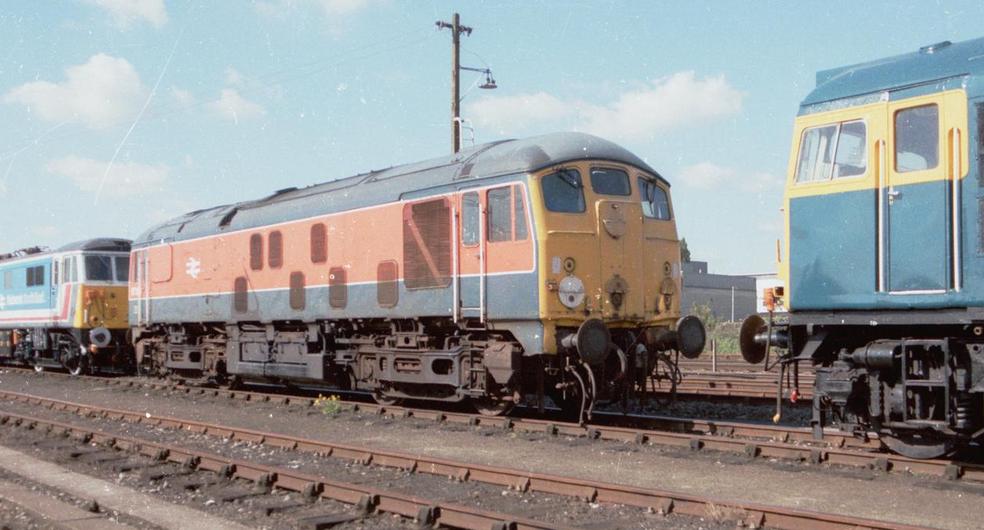 The celebrity EMU 4SUB/2BIL combination were also on tours, I never had chance to get decent shots as the sun was in the wrong place but these were the best I got 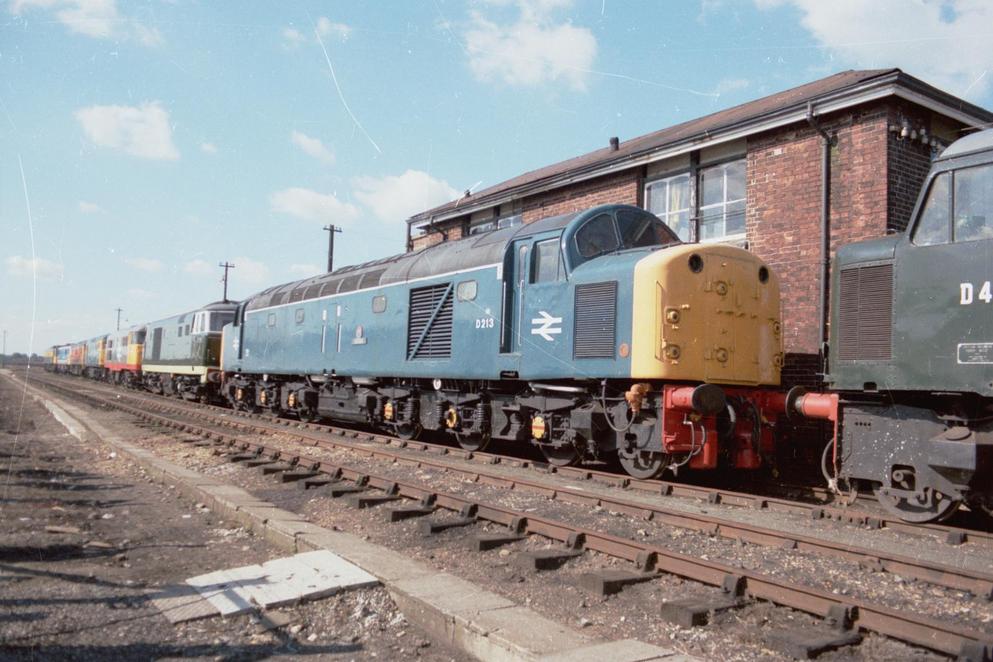 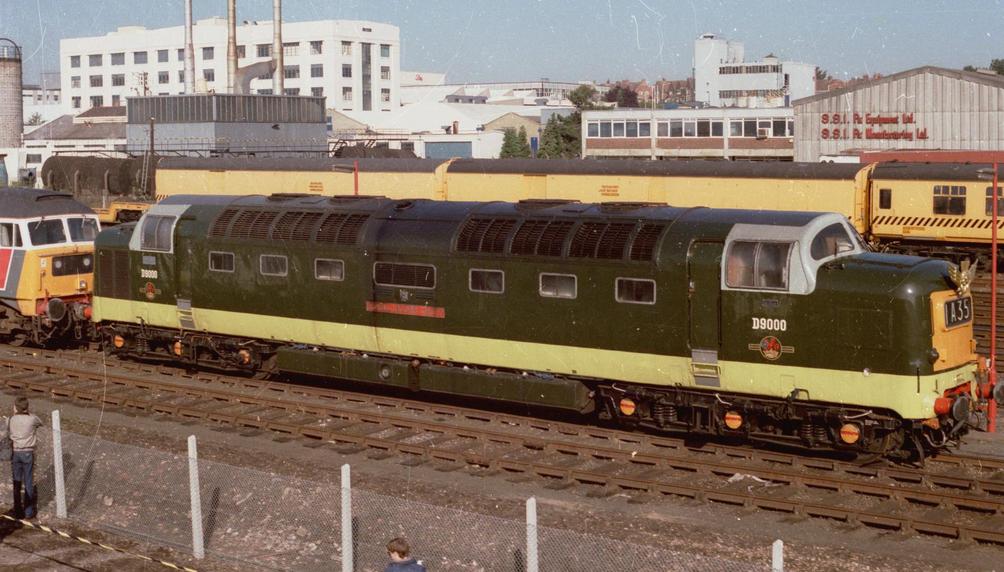 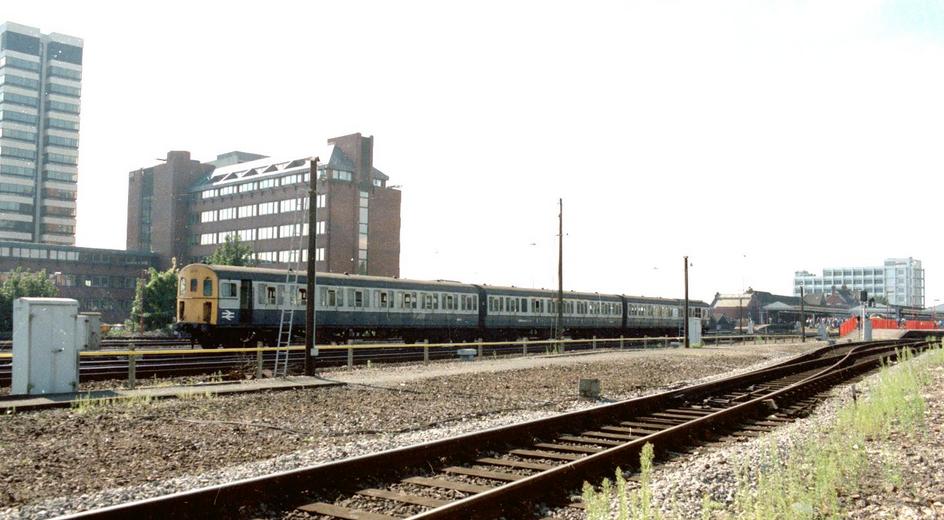 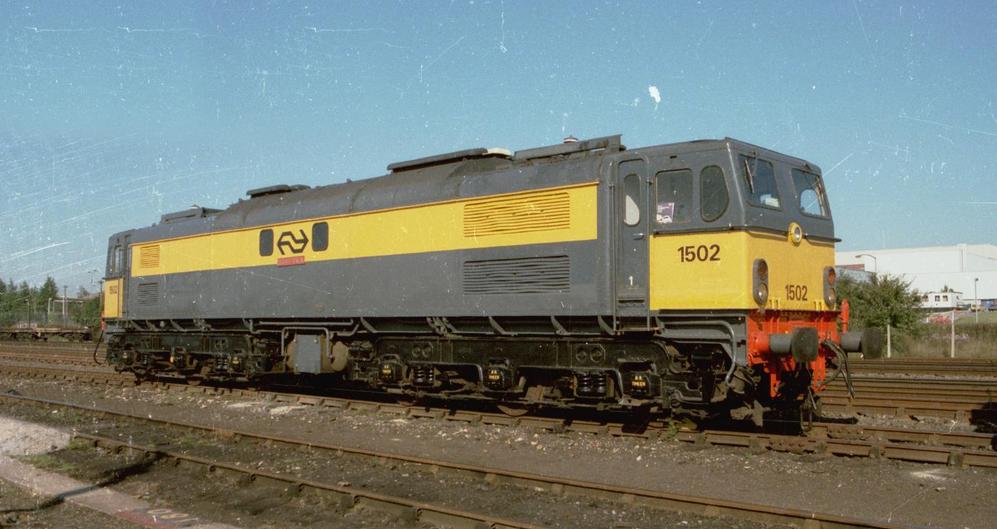 There was a couple of units I can't Identify, at the top is a 207 and the bottom is a 205, If anyone saw these units that day and day help identify them please let me know

Another unusual electric was 86401 which was showing off its new NSE livery, it was destined to be the only 86 in this livery and returned to this livery when preserved.

Whats interesting about this shot is there is 3 different types of electric traction on display, The 86 25KV overhead, EM2 1500v DC and in the background 73008  750V DC Third Rail 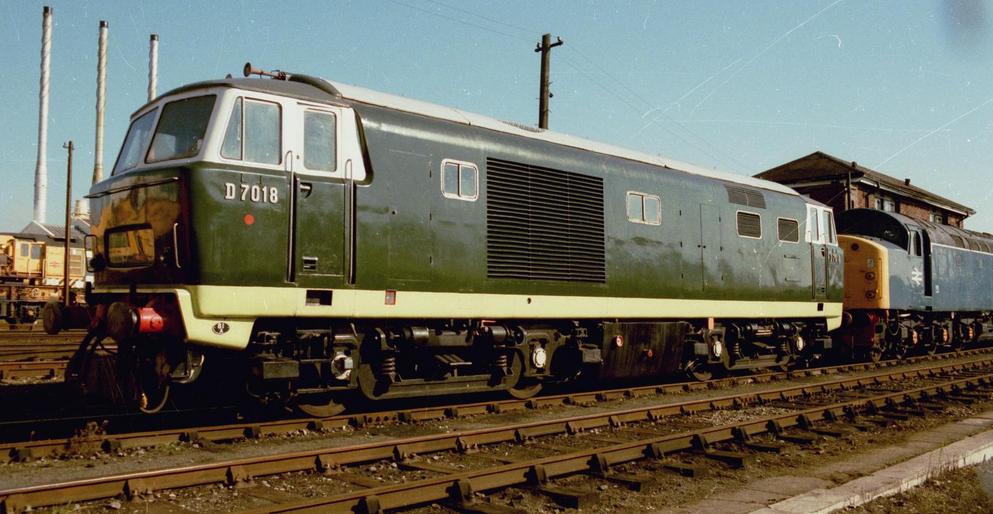 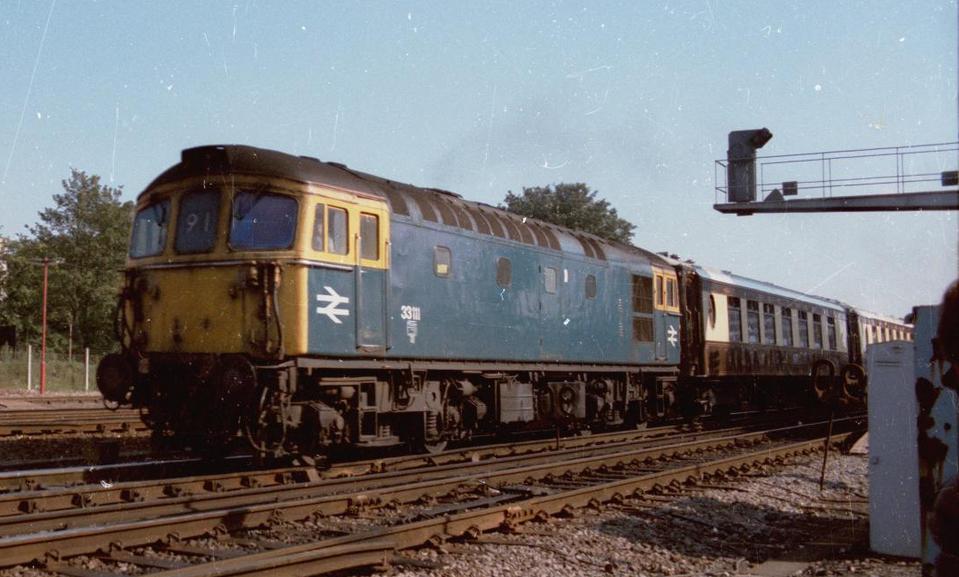