25270 before and during the cutting process 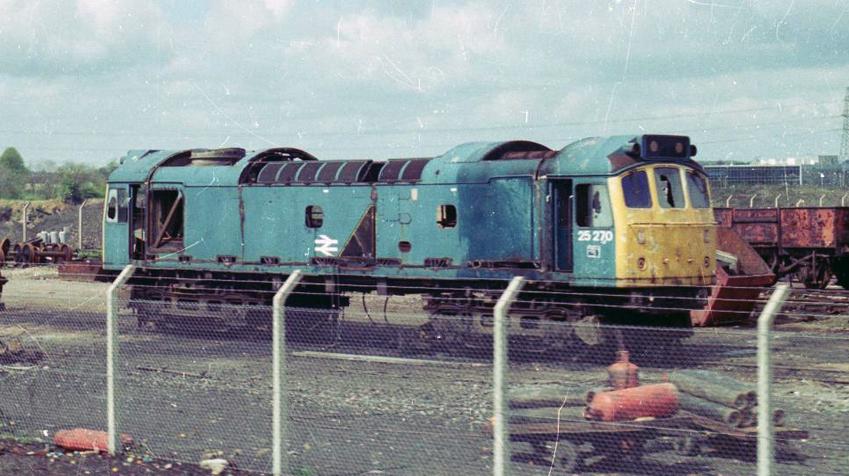 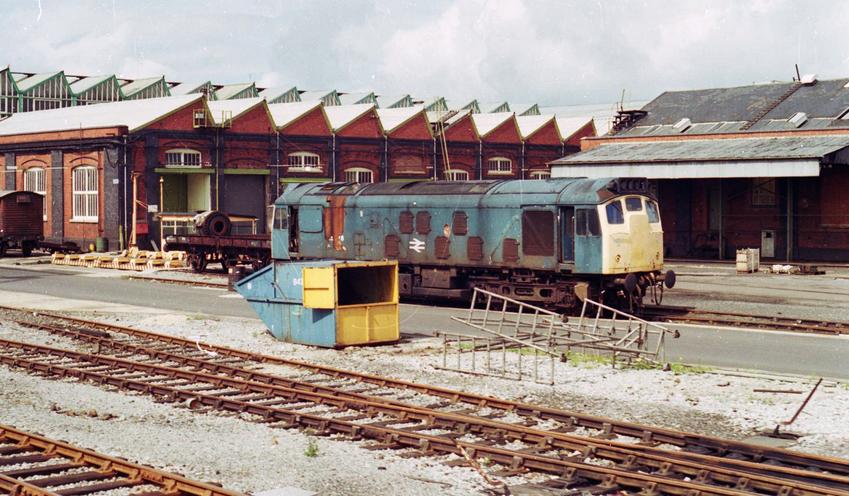 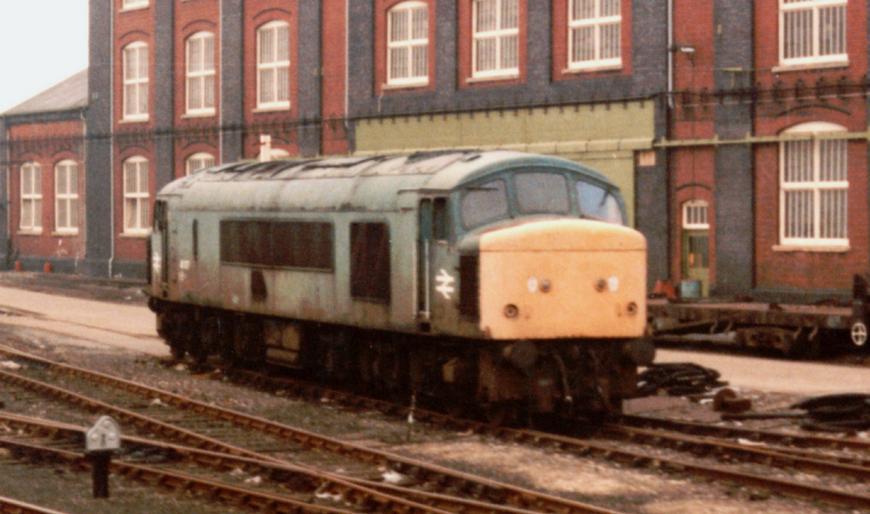 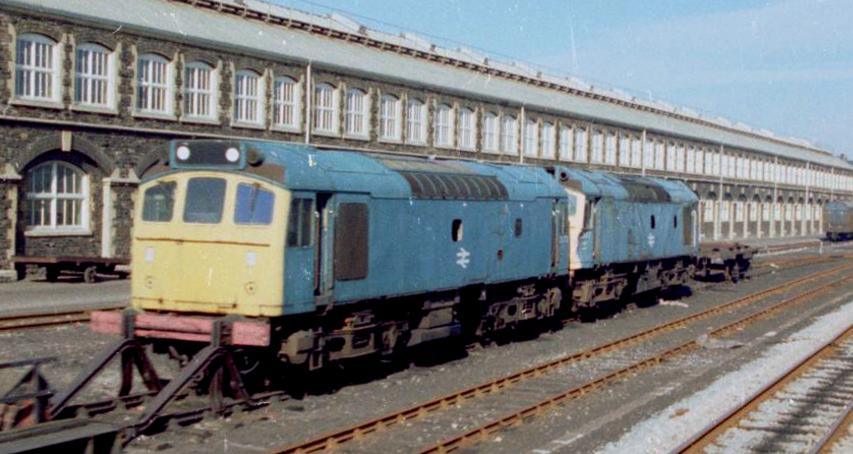 Most railways works had scrapyards attached and Swindon like the other works had one.

during 1986-88 I had done many trips past the works and got many photos of locomotives in various states of dismantling .

The works themselves had officially closed in 1985 but breaking continued on site for a few years afterwards, I was fortunate one day to have gained access through a hole in the fence and got some unique photos

25157 along with an unidentified 25, I has been given an non standard name of 'The Flying Pig', does anyone know if it was given this nickname in service or something that someone with a tin of pain thought of 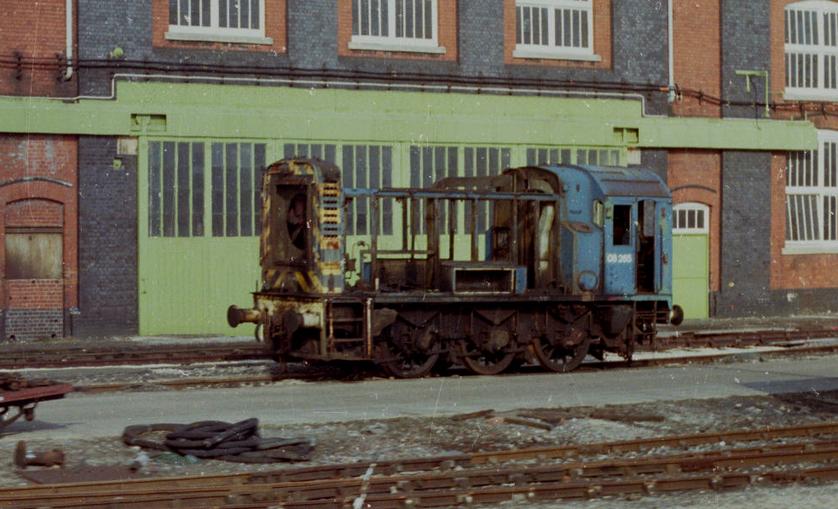 I think this is 40193, I have come to this conclusion as I think its the last 40 scrapped there. 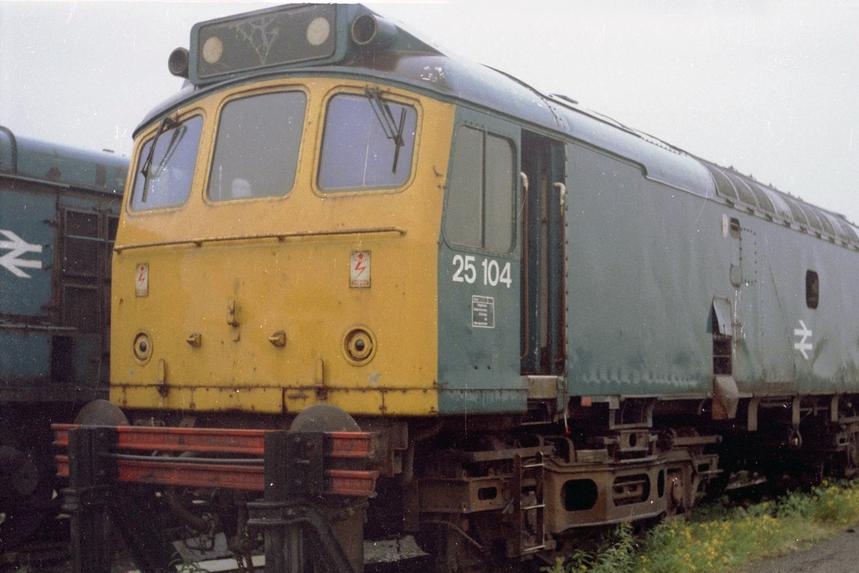 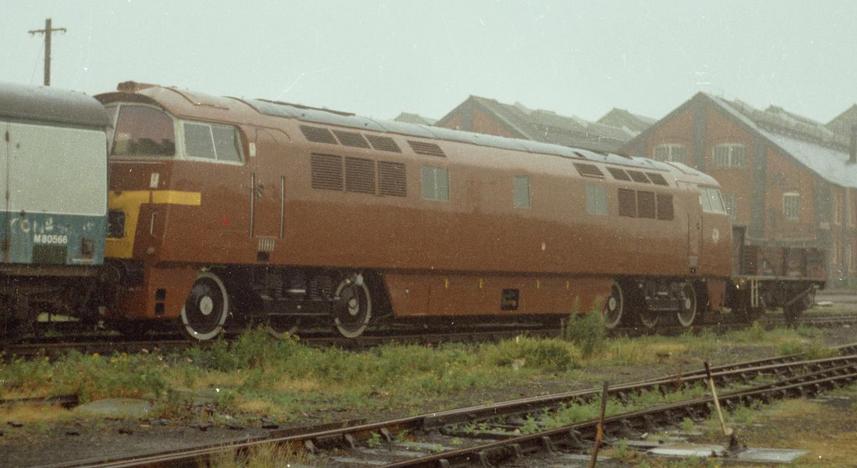 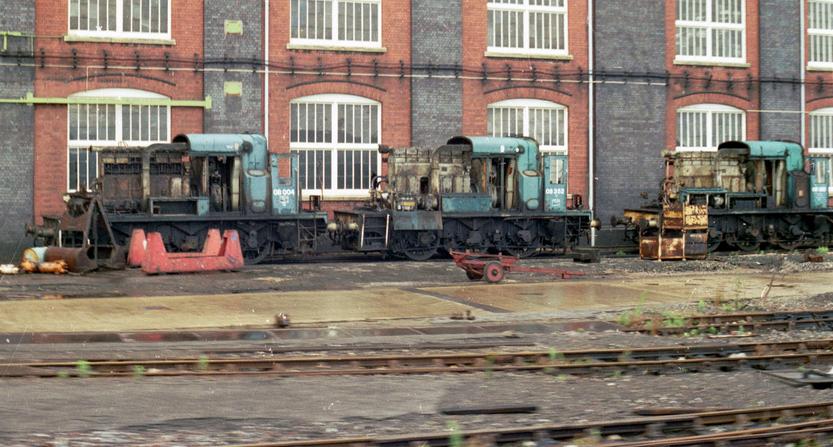 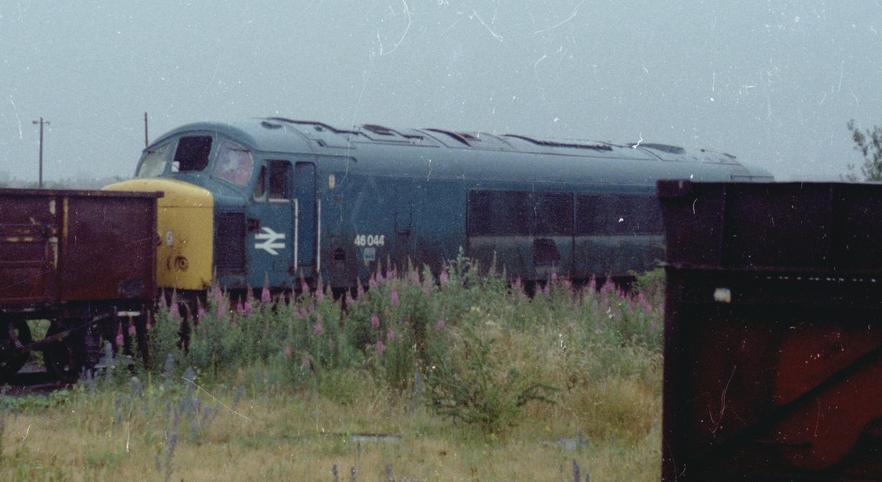 an engineless 08265 awaits its doom

A fire damaged 25076, presumably this is why it was withdrawn