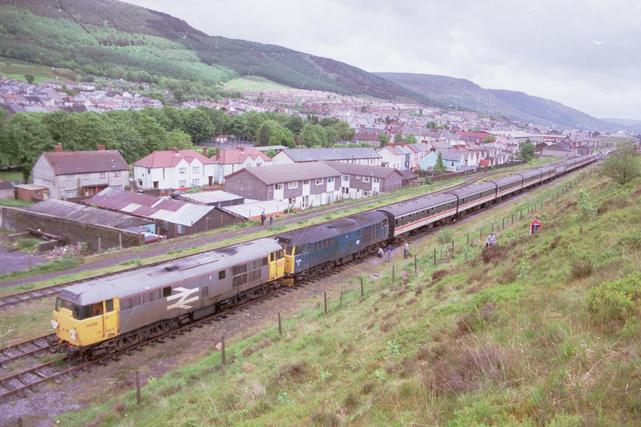 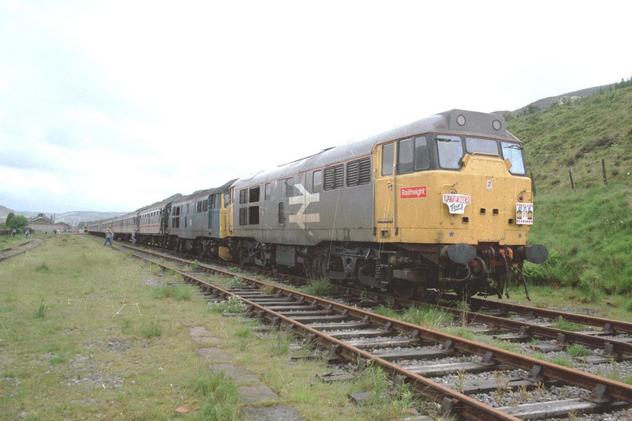 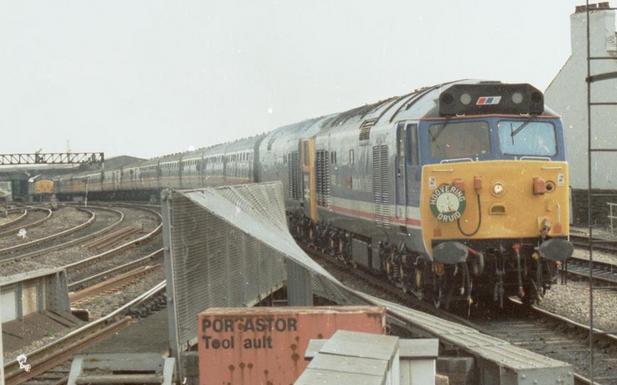 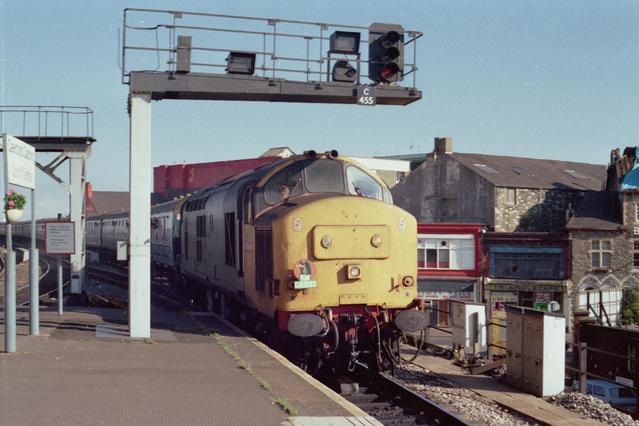 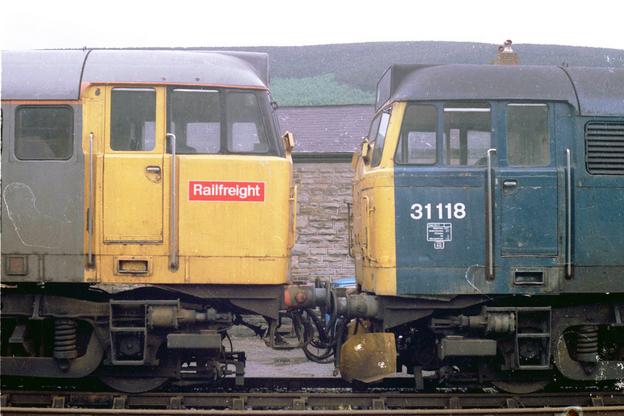 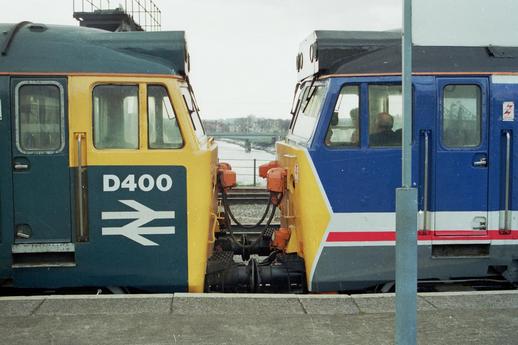 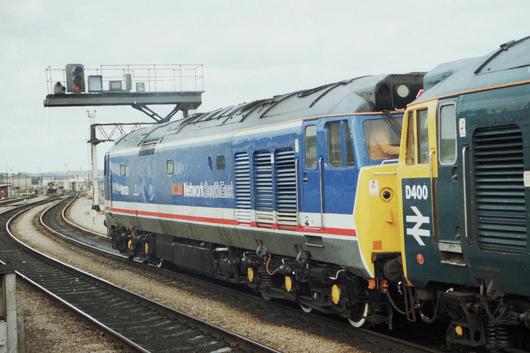 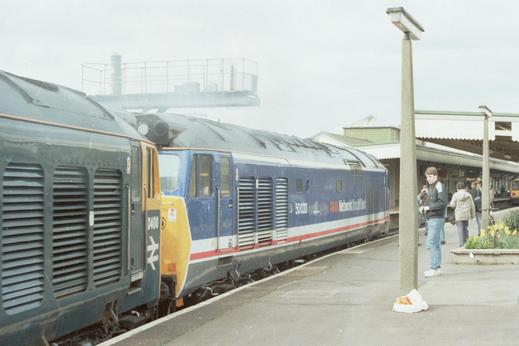 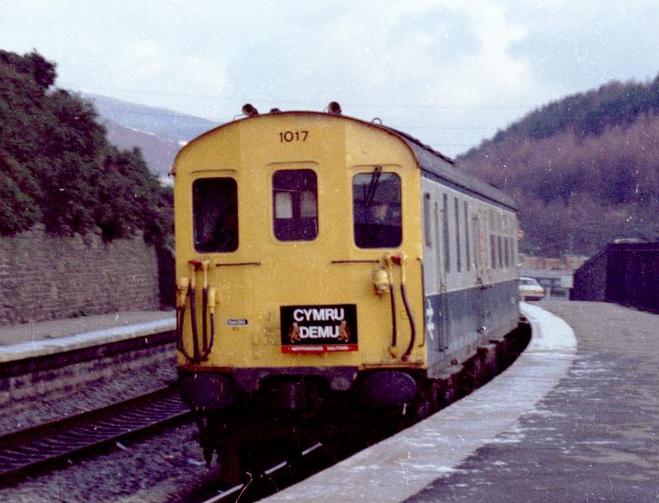 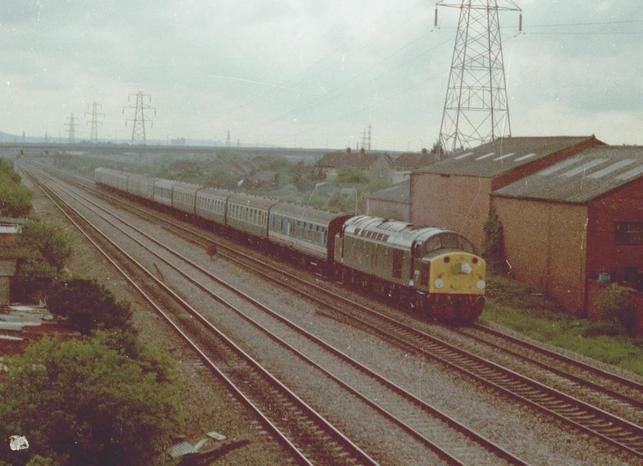 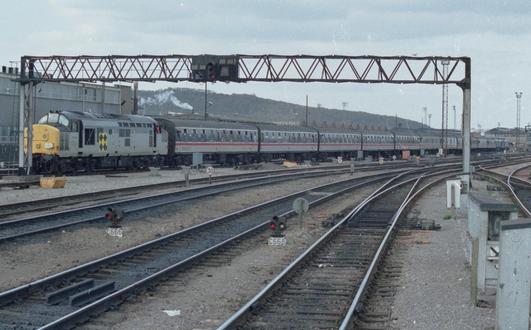 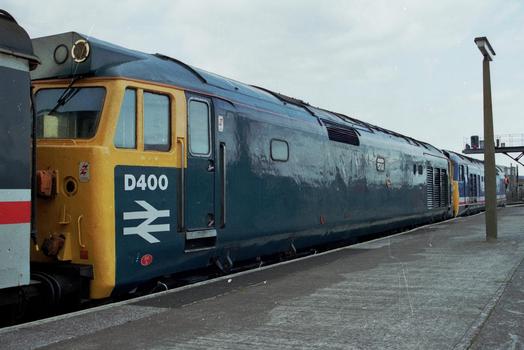 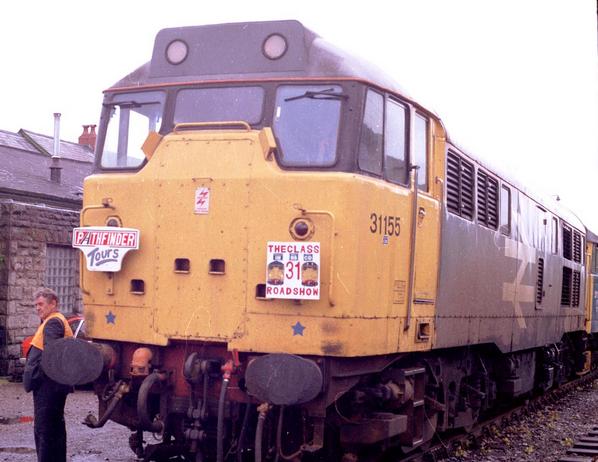 Growing up in South Wales we only had the one Thumper Tour in 1985 so I thought I would do a section showing other tours I managed to see in the area, we have an article about this tour click Here 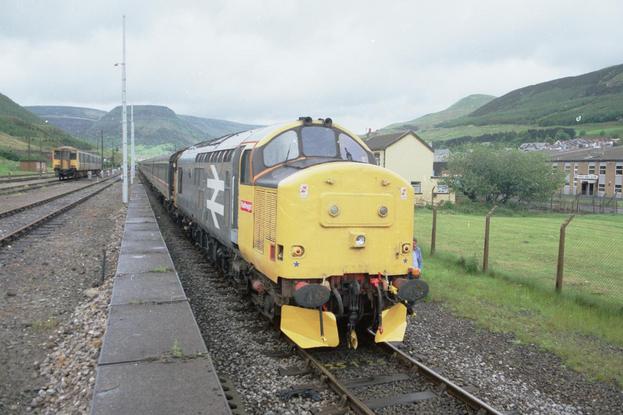 The Cymru Collier came to my old home town of Treherbert on May 29th 1988. 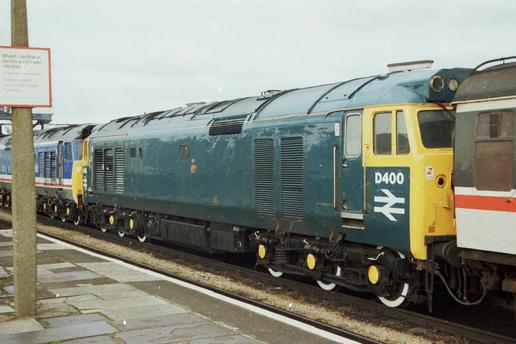 This was one of the farewell tours for the 50's and Consisted of 50033 Leading in NSE Livery and 50050 which was recently restored to original Blue livery carrying the number D400 and at the back end of the train was 37212.

The has been many more tours in the area over the years, and I know I have more pics somewhere .

I decided not to go into the details of each tour like I have for the thumper tours but I get most of my data from The Six Bells Juction website, it is an excellent recourse and well worth a look 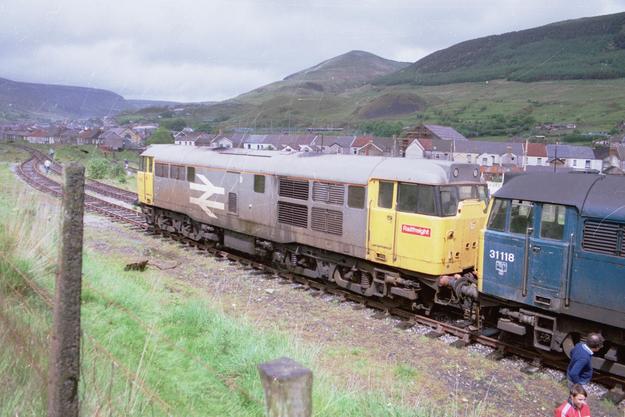 May 23rd 1987 saw Class 40 D 200 come tot he area on the Gwent Valley Explorer, It came from Crewe and visited Ebbw Vale and headed through Cardiff to Barry, It is seen here heading east at Rumney between Cardiff and Newport 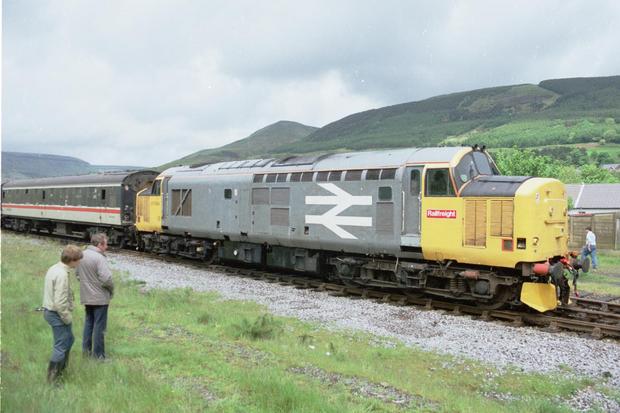 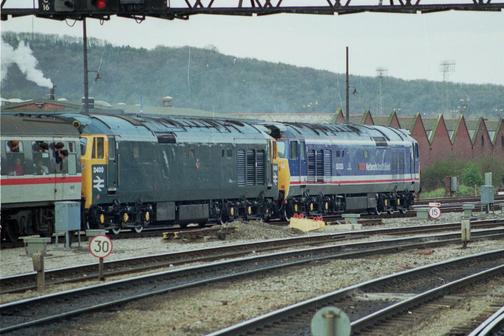 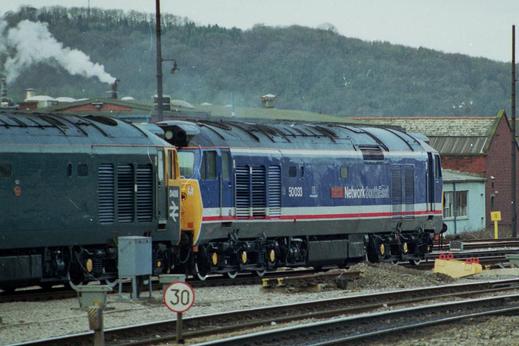 October 11th 1986 saw the Red Dragon come down from Crewe  and visited the Colliery Branches in South Wales.