An NIR 70-class DEMU brings the 11.15 Belfast - Londonderry through Bellarena station. Closed at the time this photograph was taken, Bellarena reopened in 1982.

Both images by The Turf Burner 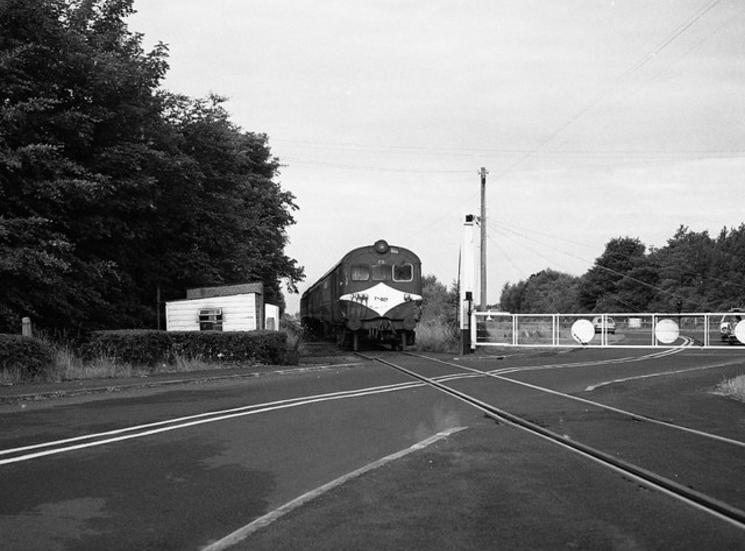 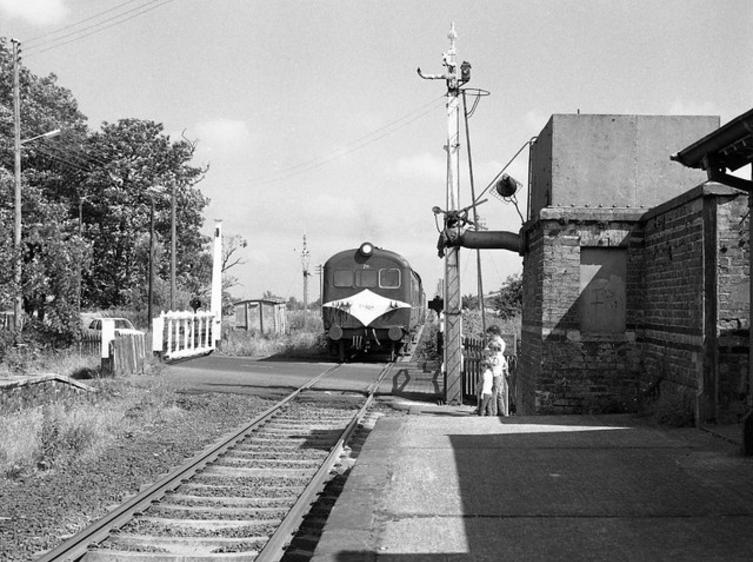 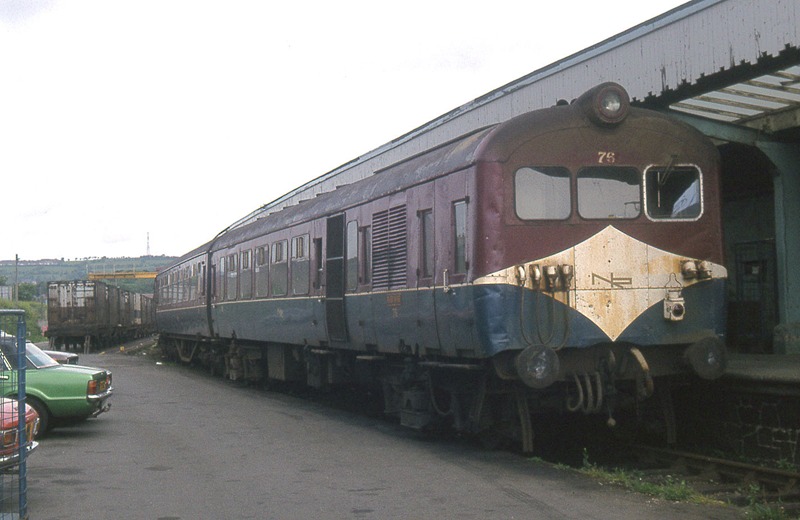