On 26th January 1976 The BBC news programme 'Nationwide' made a short film about Belfast .

Regional reporter Diane Harron and Michael Barrett on a tour of Belfast. This ended up at Belfast Central station, now Lanyon Place while it was under construction, they arrive on a Thumper with trailer 738 leading 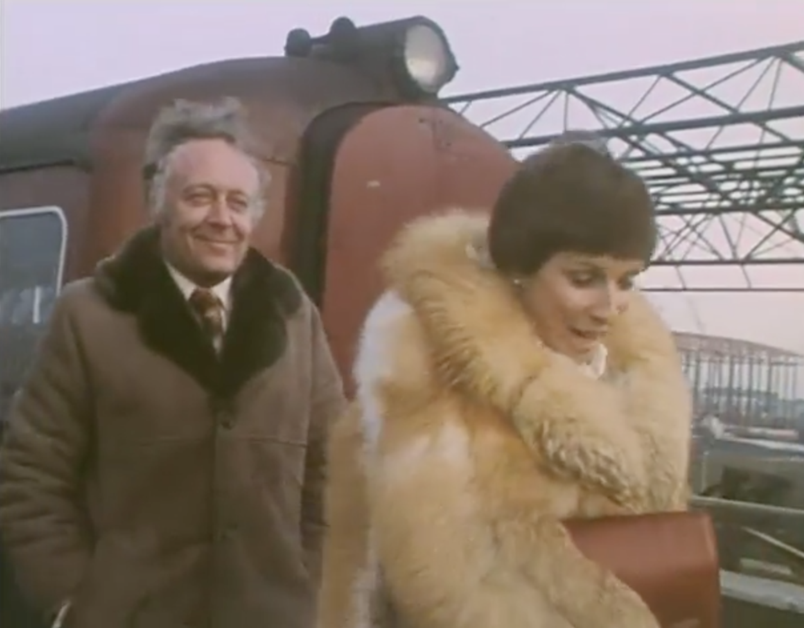 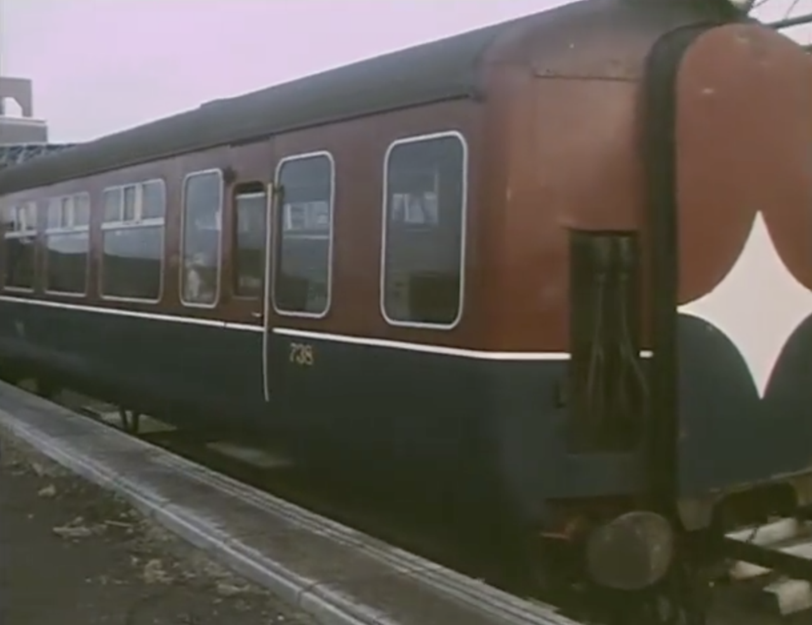 Diane Harron and Michael Barrett are seen departing the train and walking down the platform. 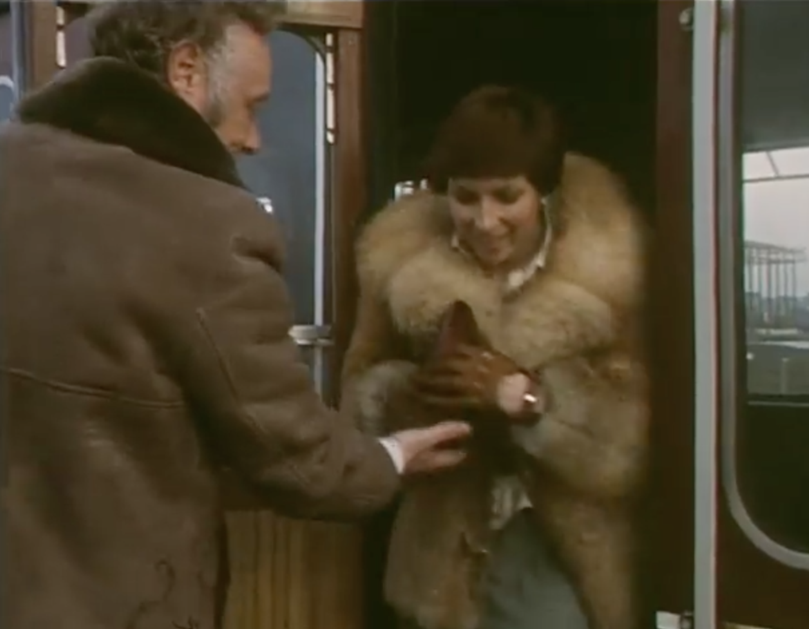 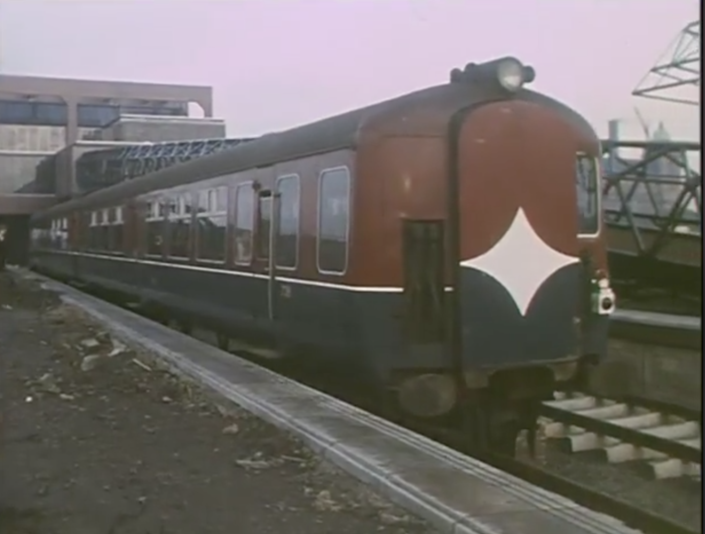 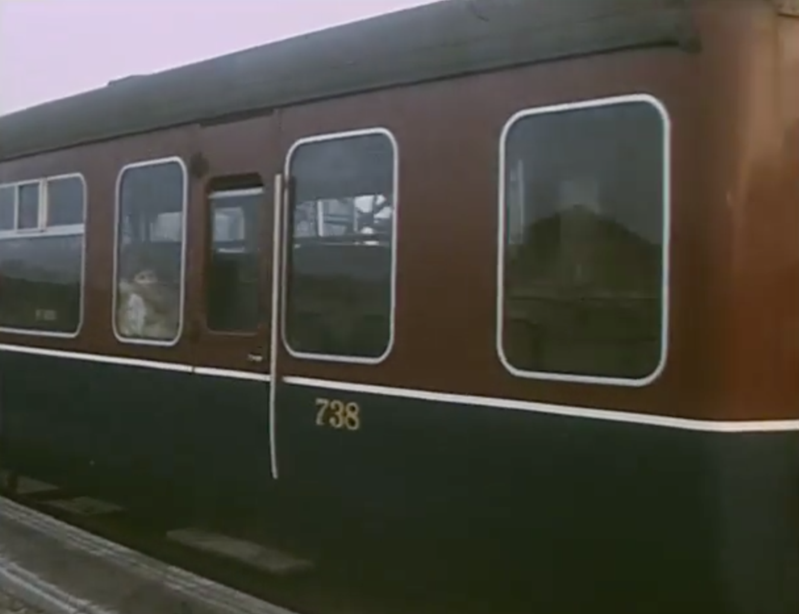 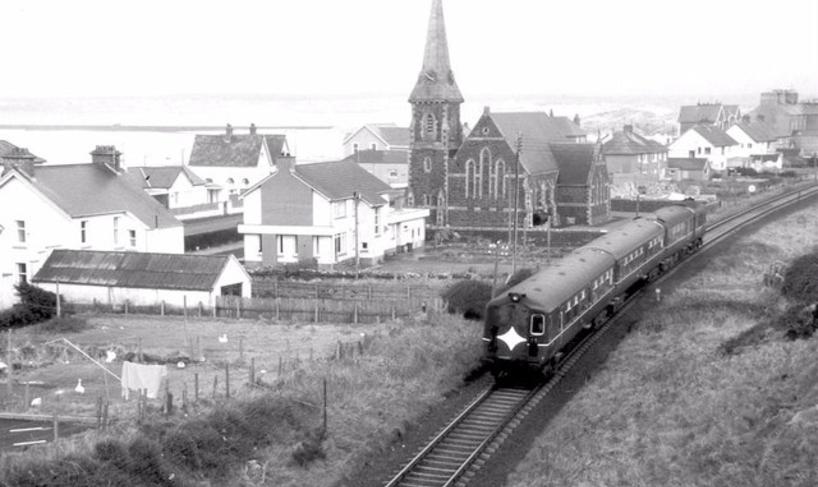 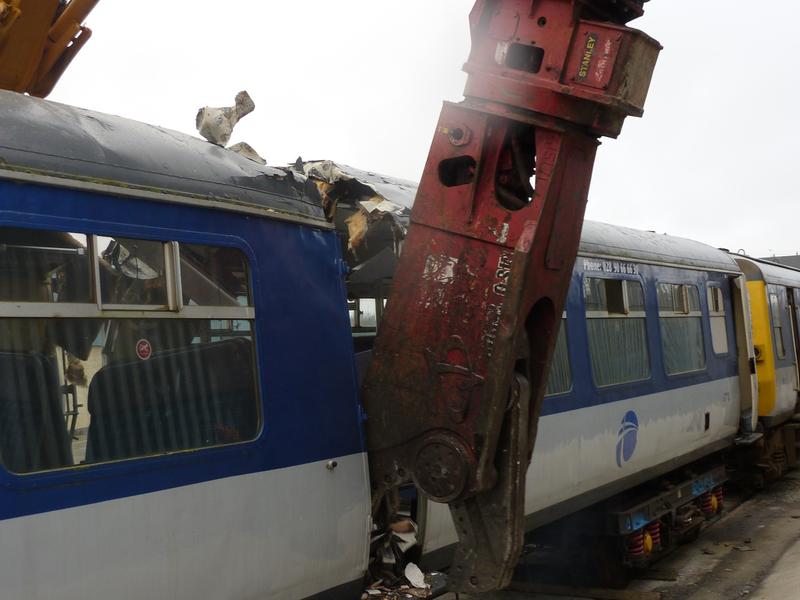