Northern Ireland Railways Class 80 Power Car 83 in Coleraine in the early 1990's. This power car never seemed to appeared that often on the Derry Line but then again I think it may have been destroyed by terrorist / civil unrest a couple of times during its working life, resulting in extensive rebuilds and long periods out of service.

Words and image by Gareth McLaughlin

Image by The Turf Burner 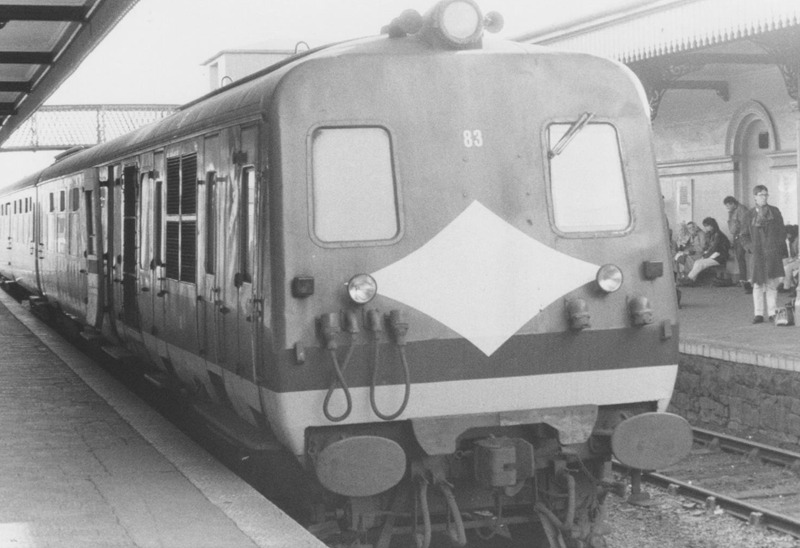 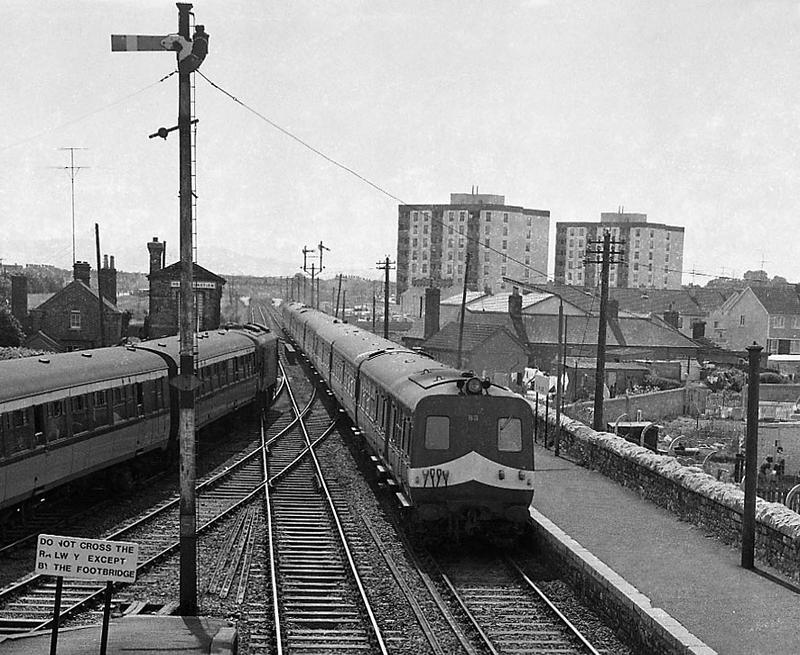