We would like to thanks Gareth McLauchlin for the Images and Text. 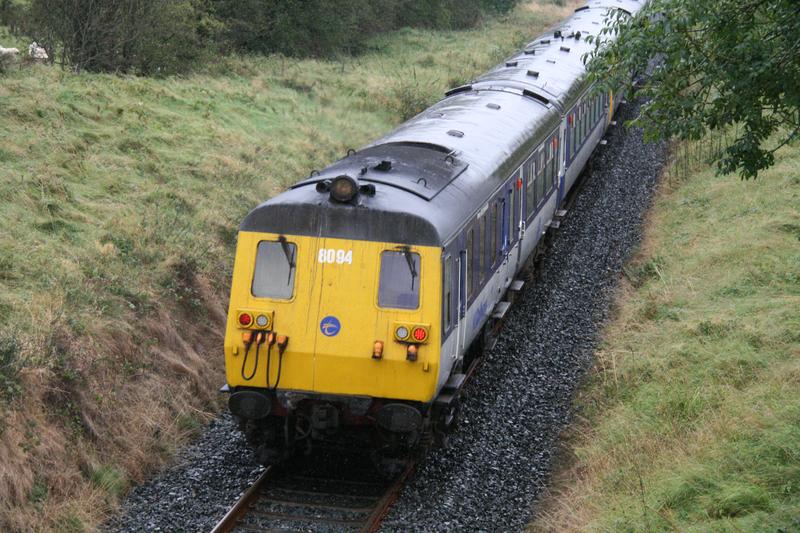 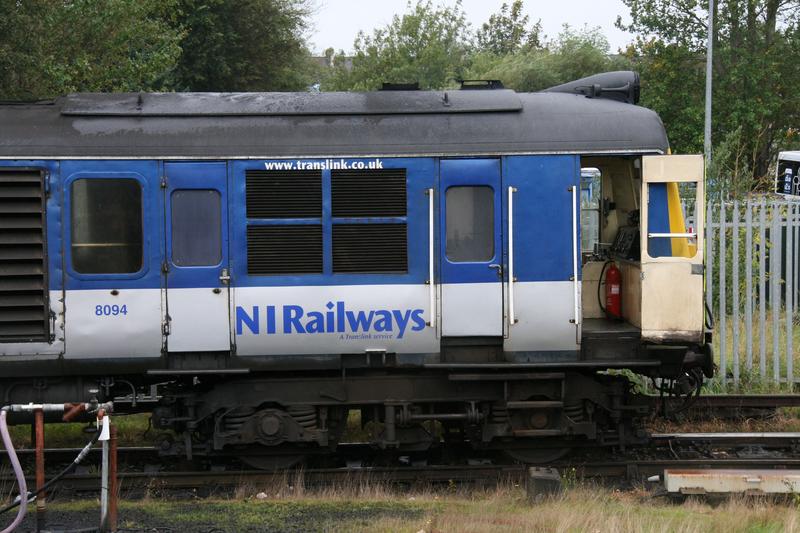 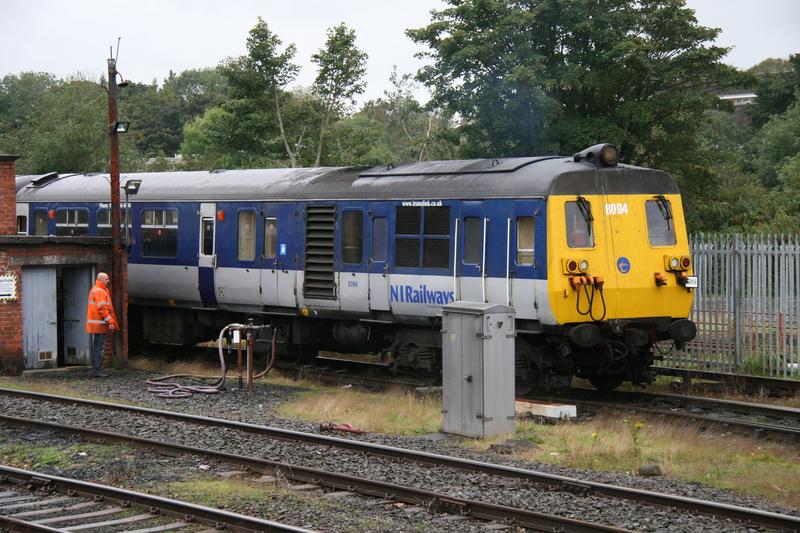 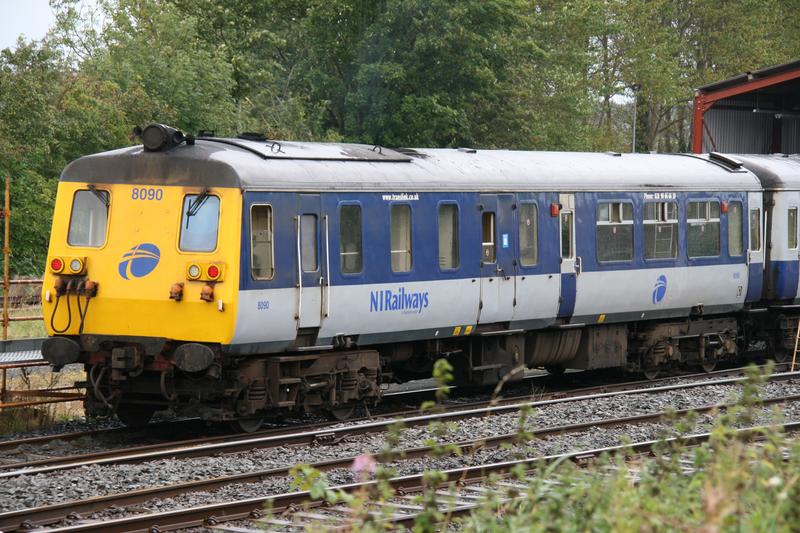 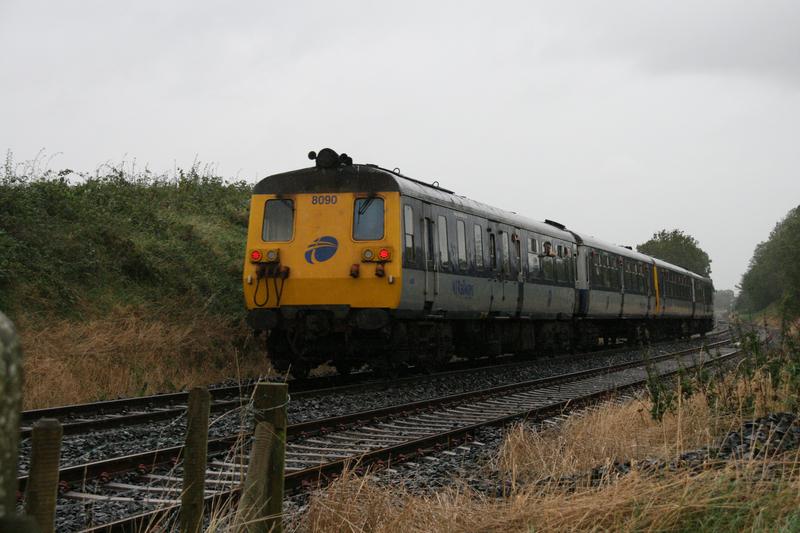 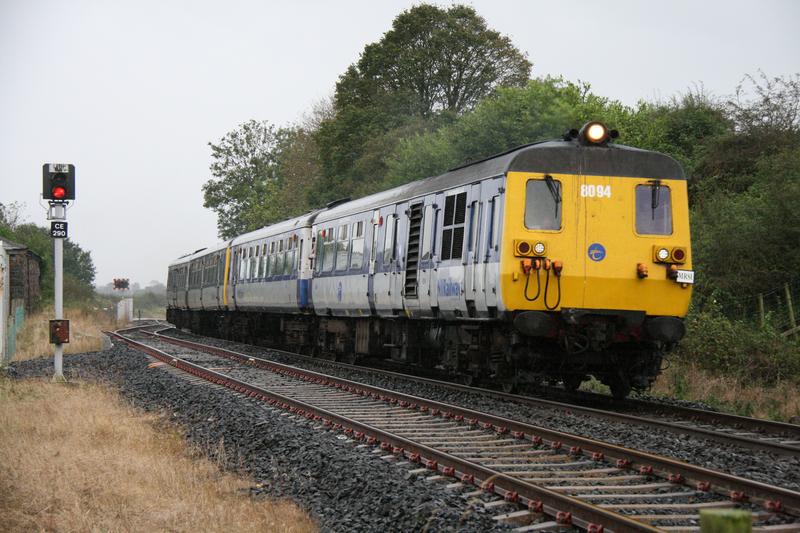 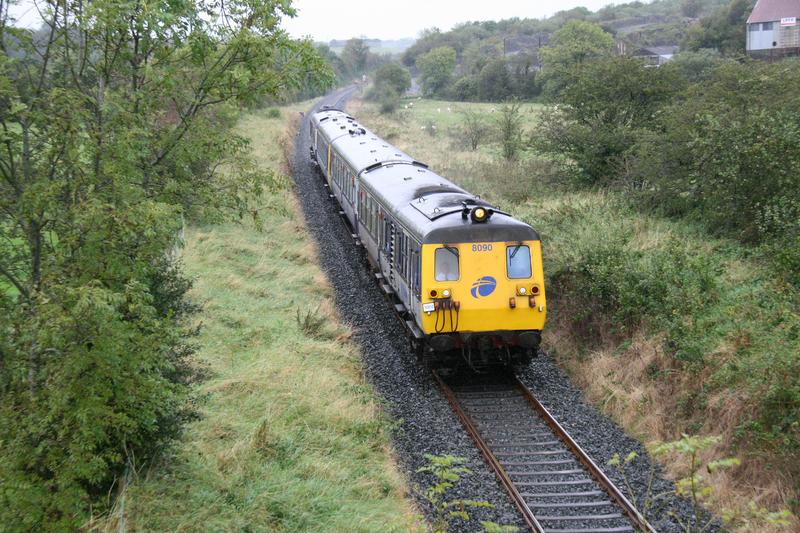