Finally, what if the RPSI has preserved a unit, I based these on the liveries they used on their main line coaches 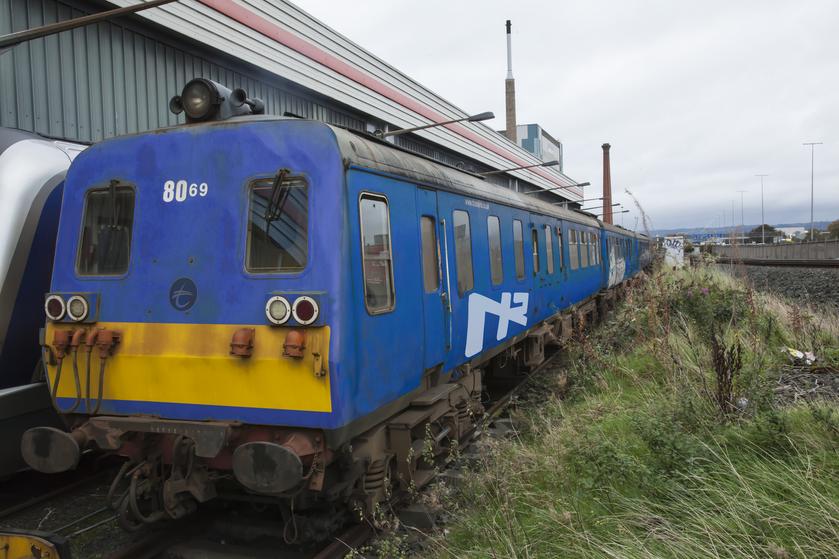 In the South they have a lot of new units so I used those liveries, first the CAF units and then the 22200 units

What if a batch had been purchased by CIE. I done a livery based on a couple of locomotives but the jumper cables get in the way of a nice curve to the lower orange on the front 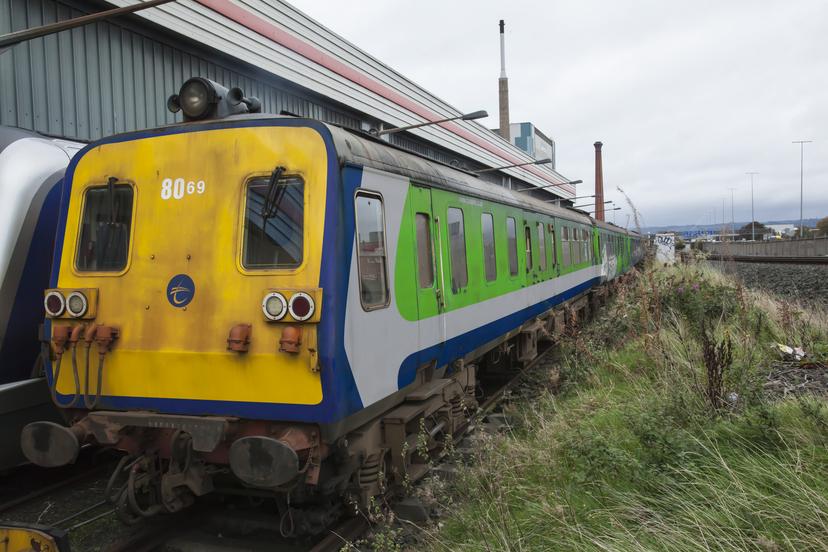 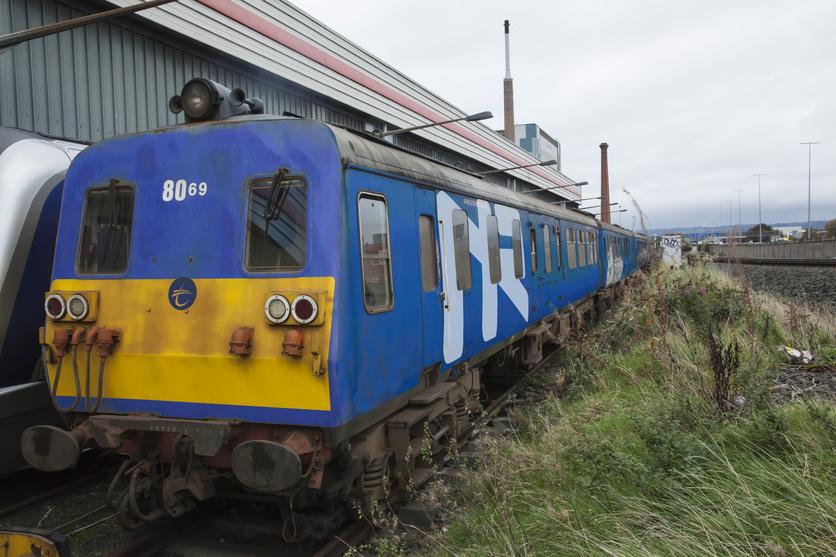 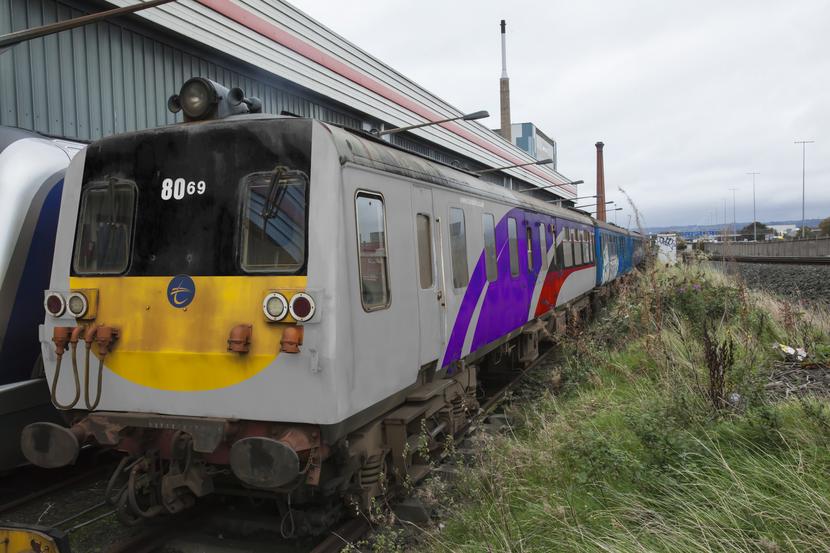 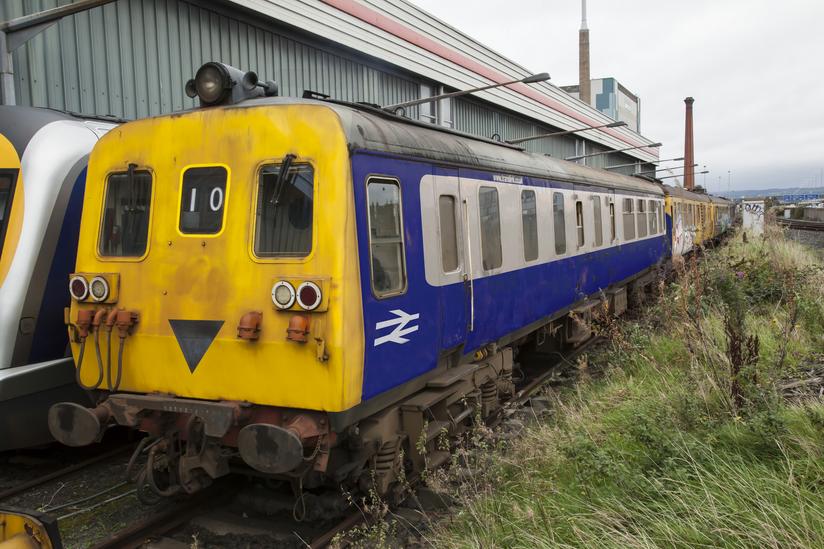 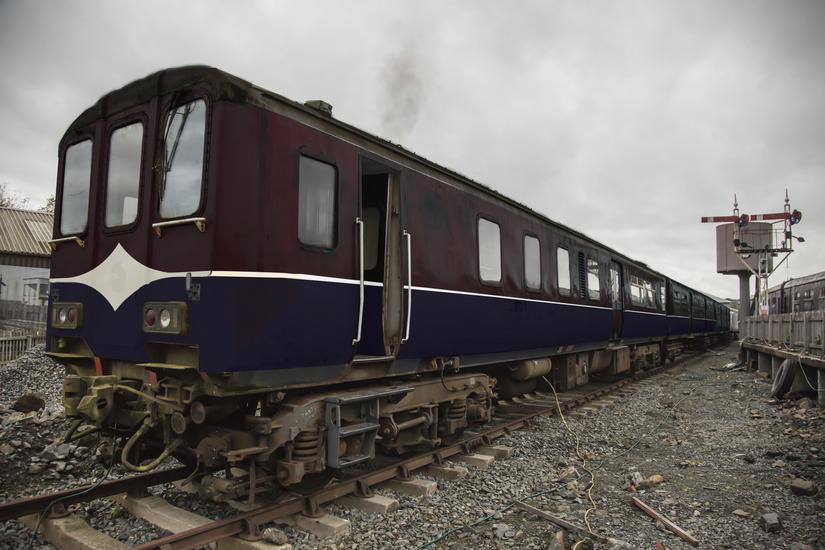 I notice the locos have two different size warning panels and I was unsure about where to put the logo, so there's one small and one covering the bodyside in a similar way the BR logo covered the windows on the Large Logo 73's 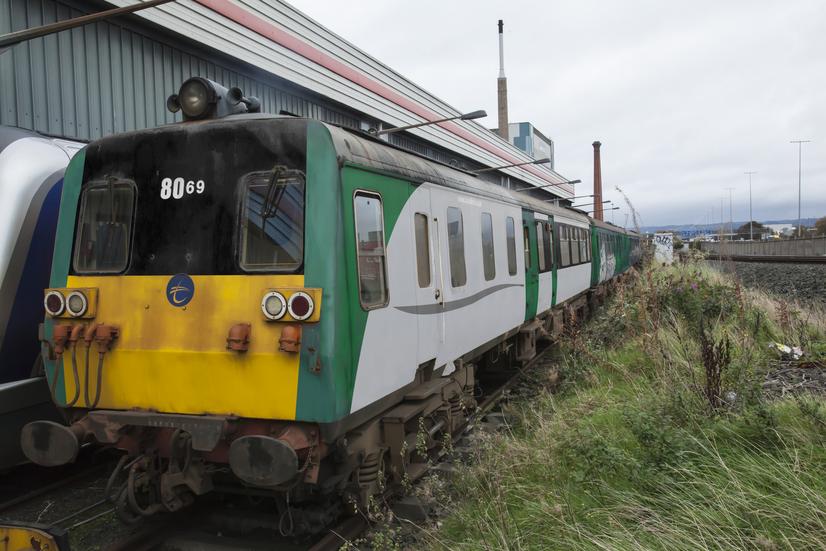 Moving on to the more modern day liveries, I know in the past they had been used in emergencies on the enterprise so here's one rebranded 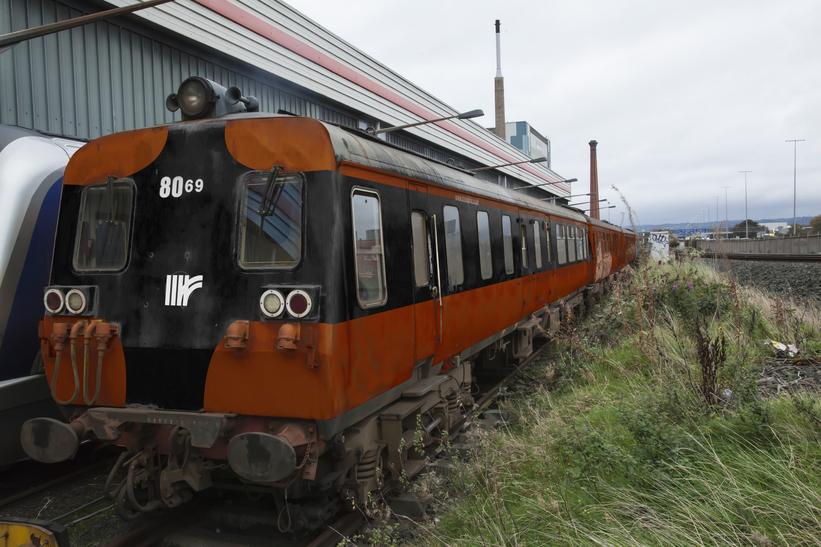 When introduced what if a few years earlier the livery on the 70 Class had been retained. 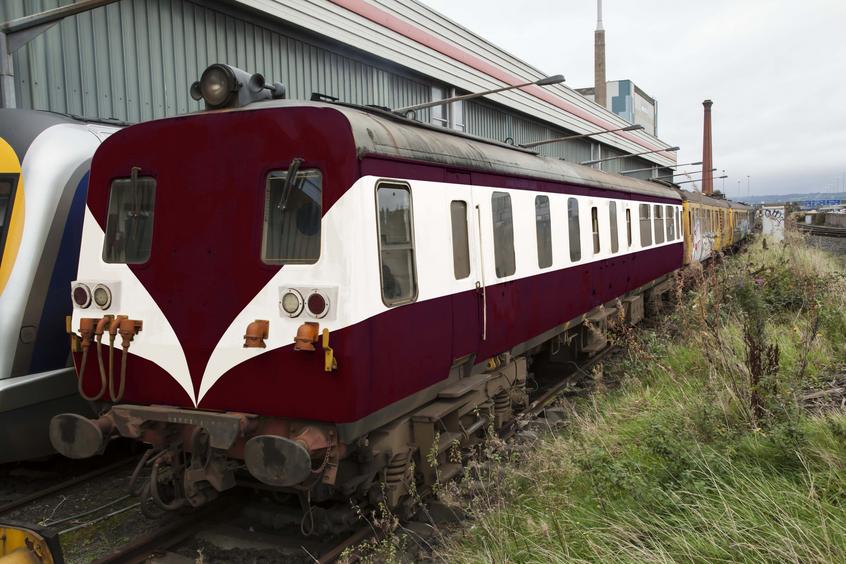 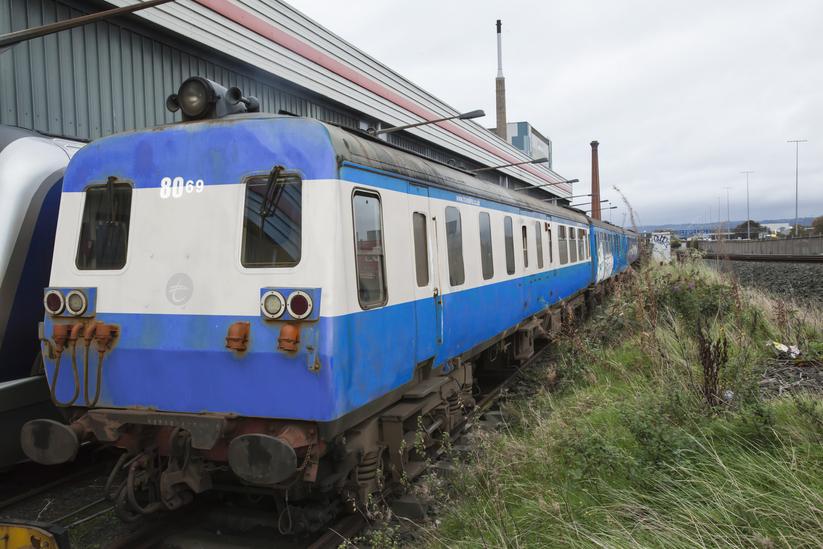 In Part One I covered some possible liveries for the BR units well here I have done the same but for the Norther Ireland units.

I used liveries which are a might have been used if things were different or if ownership had been transferred to a different company.

Please note this is just a bit of fun and shouldn't be take seriously. 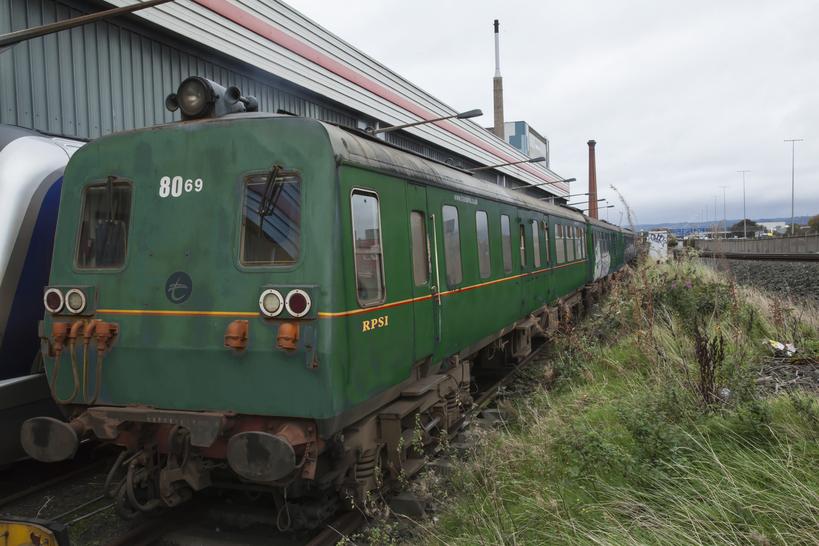 In the 1970's British Rail made up the 206 Class or Tadpoles as they were known from surplus vehicles, what if they didn't have the surplus vehicles and had to order another batch of vehicles.

If they had they would be based on the Mk2 body shell but would of had minor but visible changes to make them compatible with the Southern Units. with hindsight I should of removed the headlight off the roof as it would be out of gauge for BR