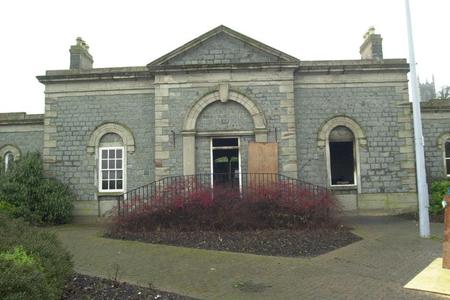 When I visited in 2017 I managed to see it and what a superb job they have done to it, the vehicle was completely stripped down and rebuilt and the line are quite rightly proud of it 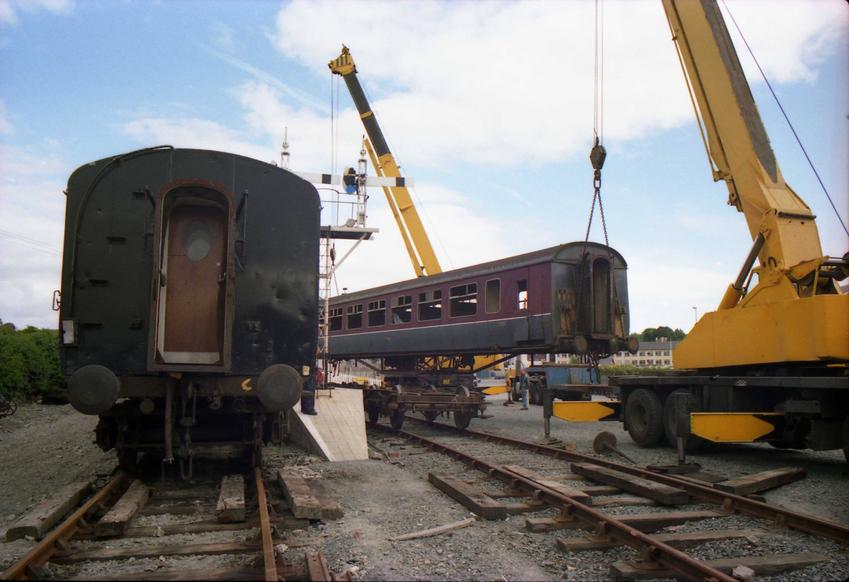 ​I was sent some images by Mike Beckett from the Downpatrick railway of the vehicles which come from the collection of the late Mike Collins.

The vehicles involved are Driving trailer 713 and trailer 728. The 70 Class were originally standard hauled coaches and converted into multiple units later on in life, the Motor cars were scrapped as the engines were reused to power the 450 class. 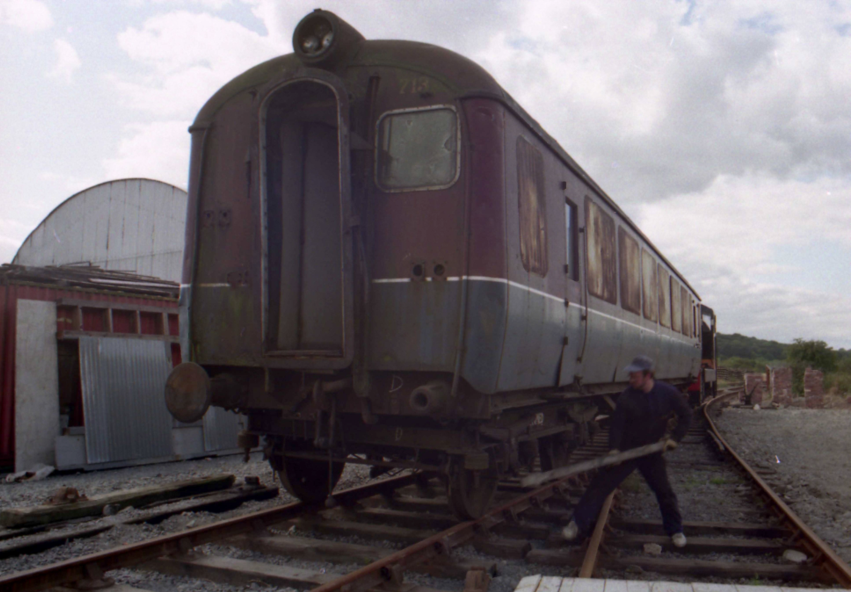 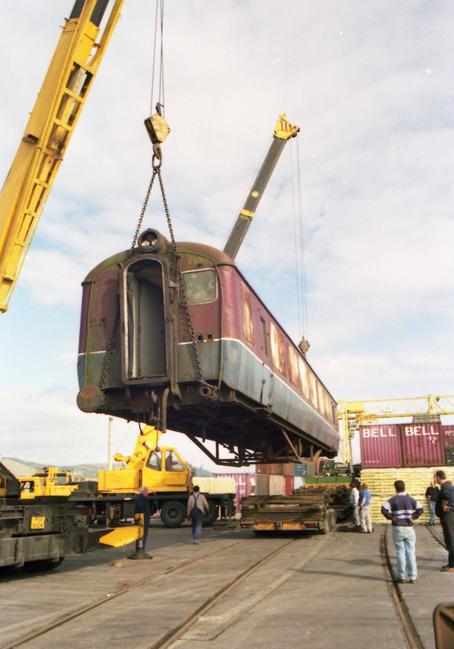 728 being craned onto its bogies at Downpatrick 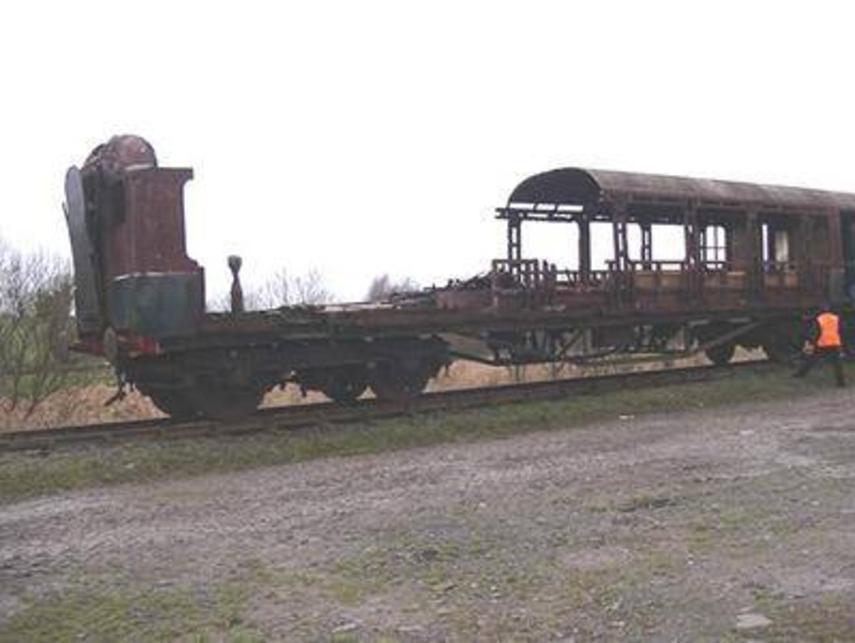 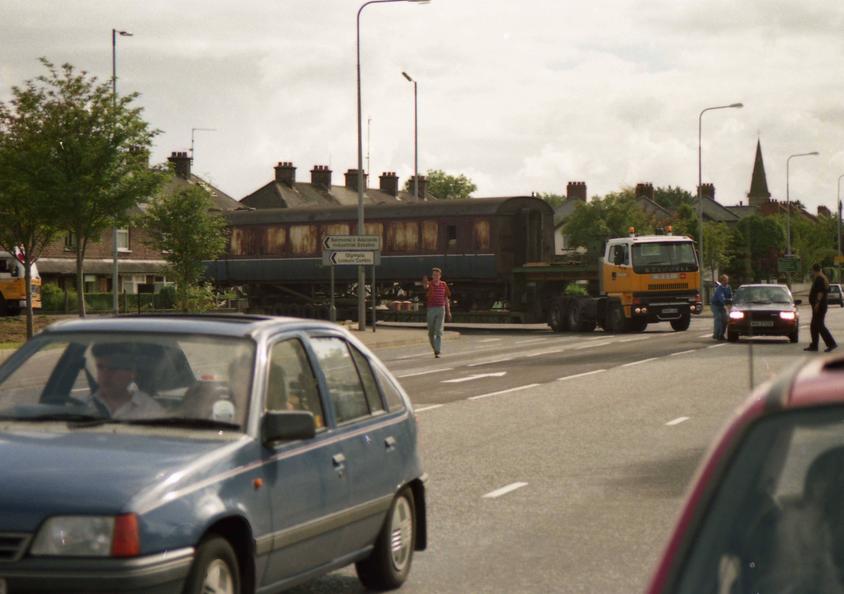 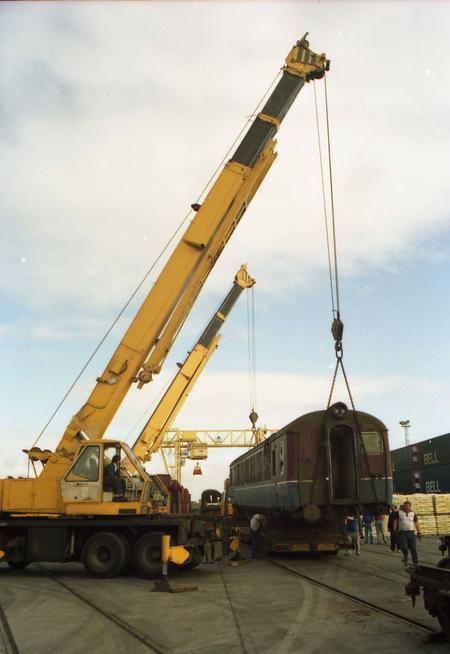 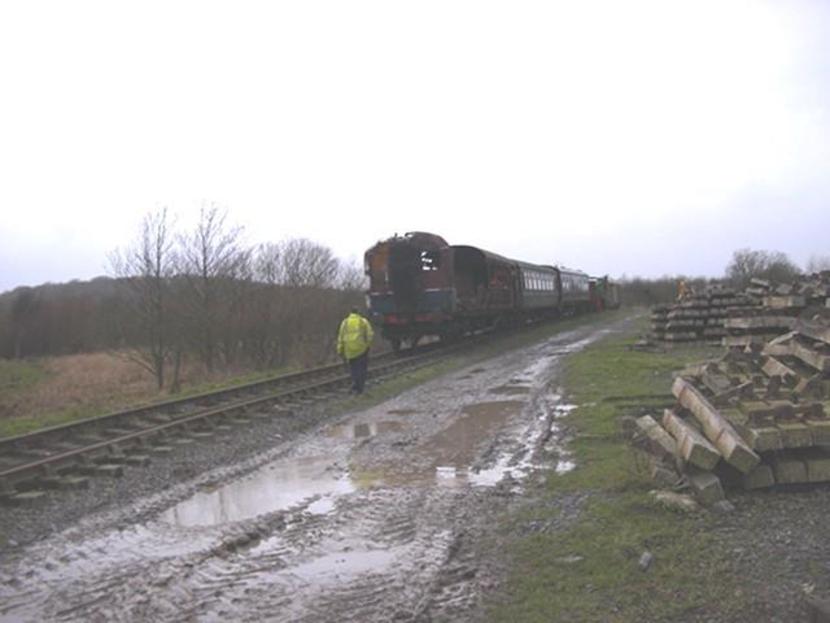 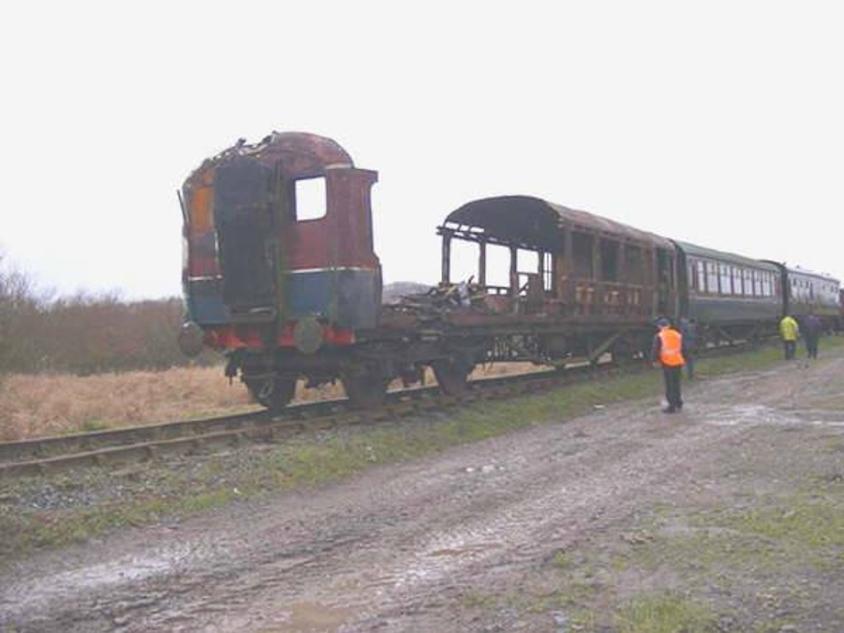 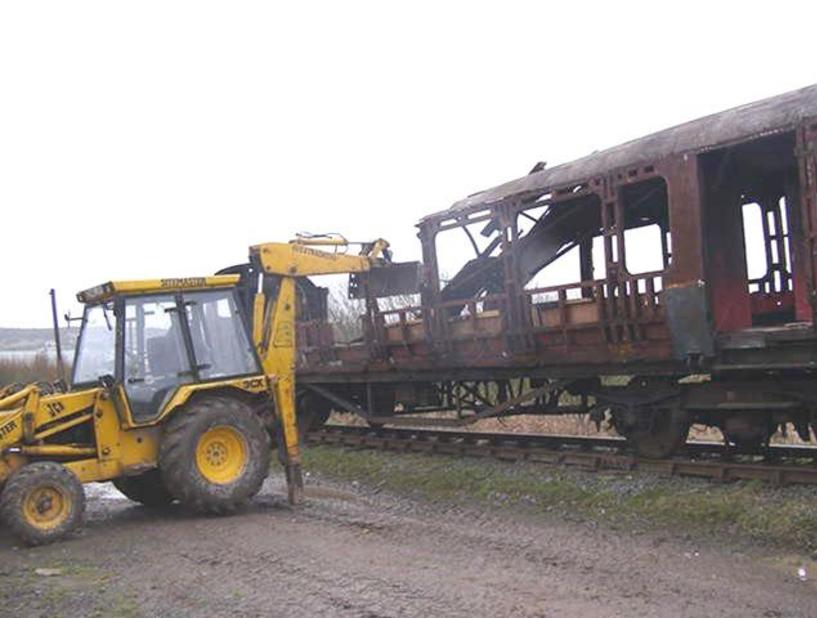 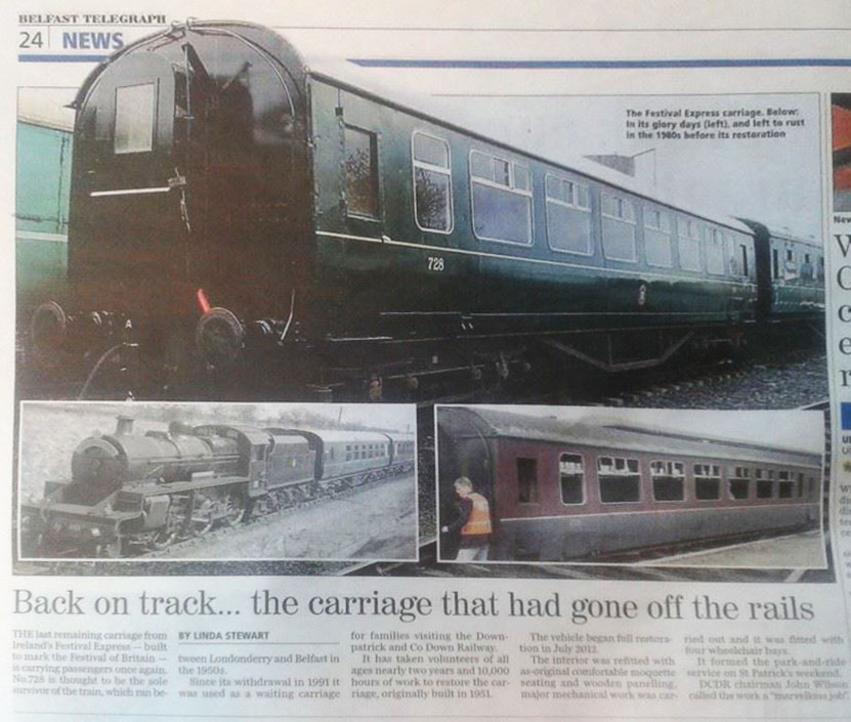 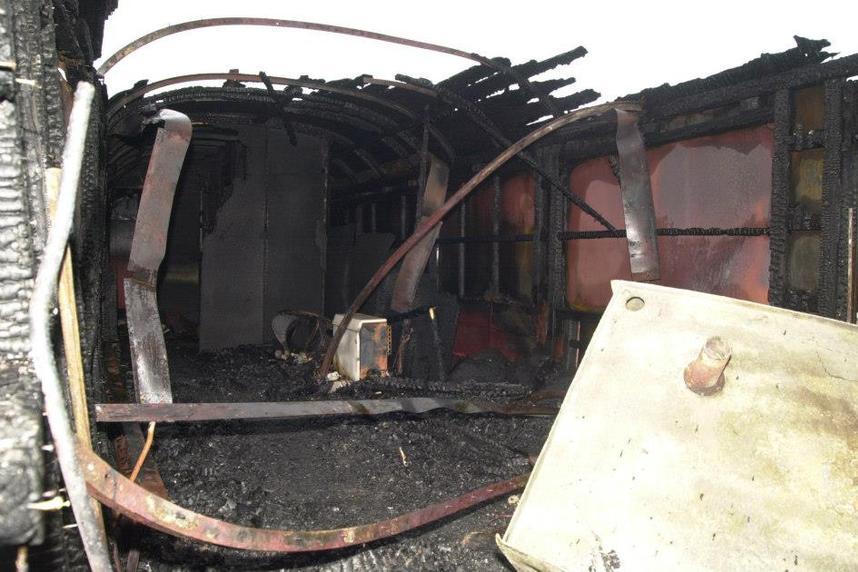 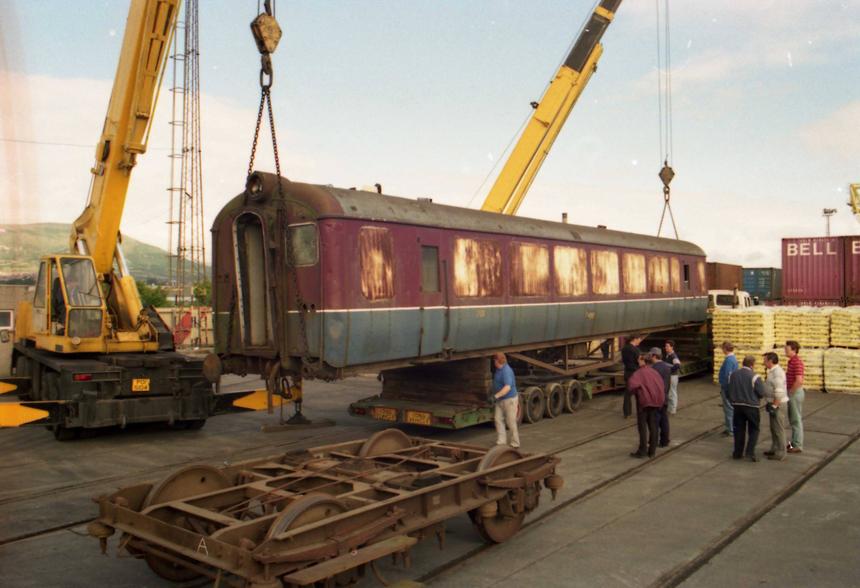 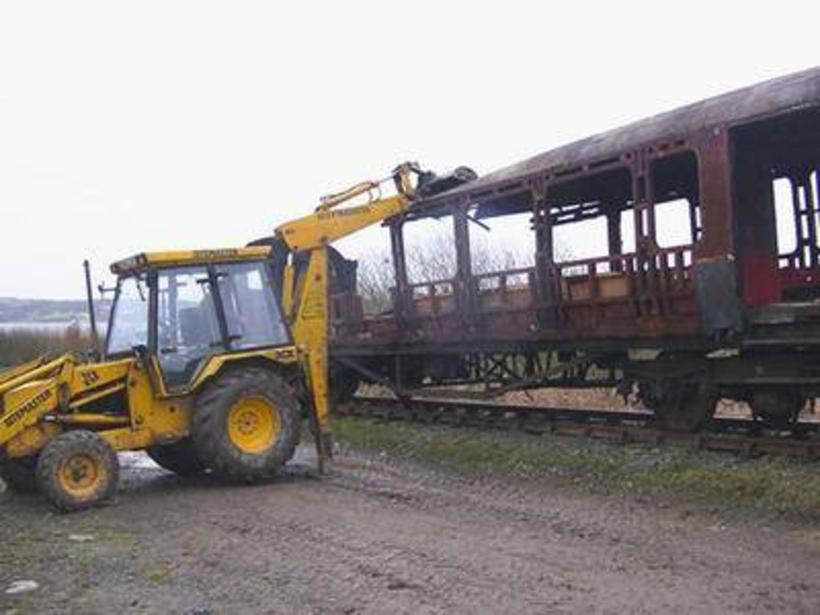 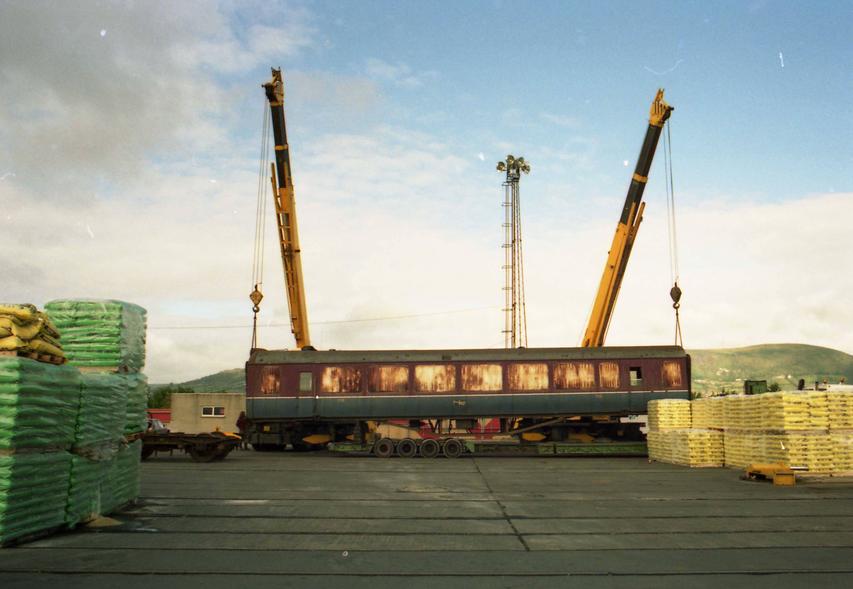 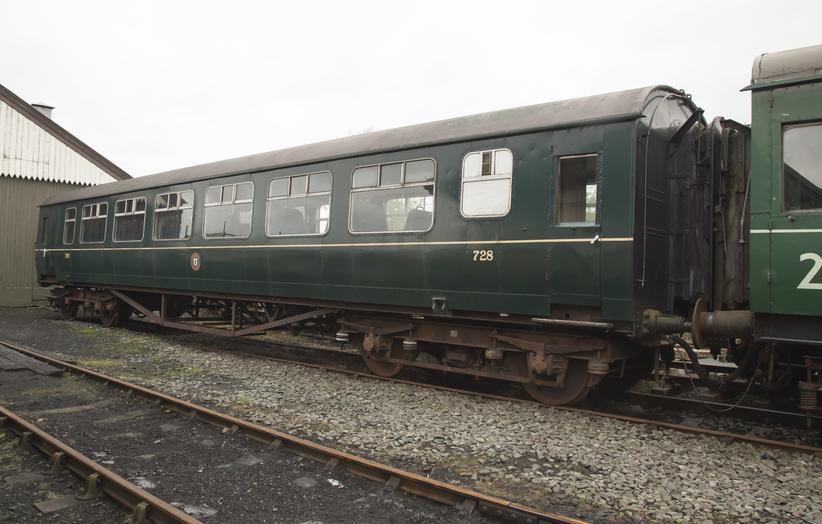 Sadly this meant that 713 had to be scrapped, the chassis remains in use as a permanent way vehicle.

On Boxing day 2002 vandals broke into the station building and set fire to it completely gutting the interior, sadly 713 was parked outside which was also caught alight and was completely gutted.

​The images below came from the DCDR's own Facebook page

What happened to 728 the other vehicle I hear you cry, well its been fully restored and runs frequently on the line.

Heres an article from the Belfast Telegraph about it 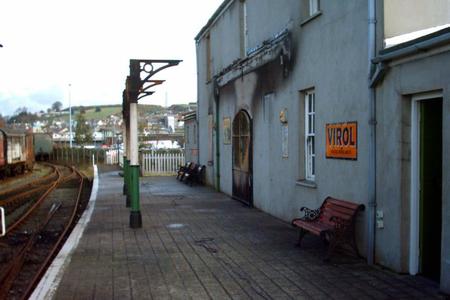 The last of the 70 Class