The shunted into the sidings at Dunmurry awaiting disposal 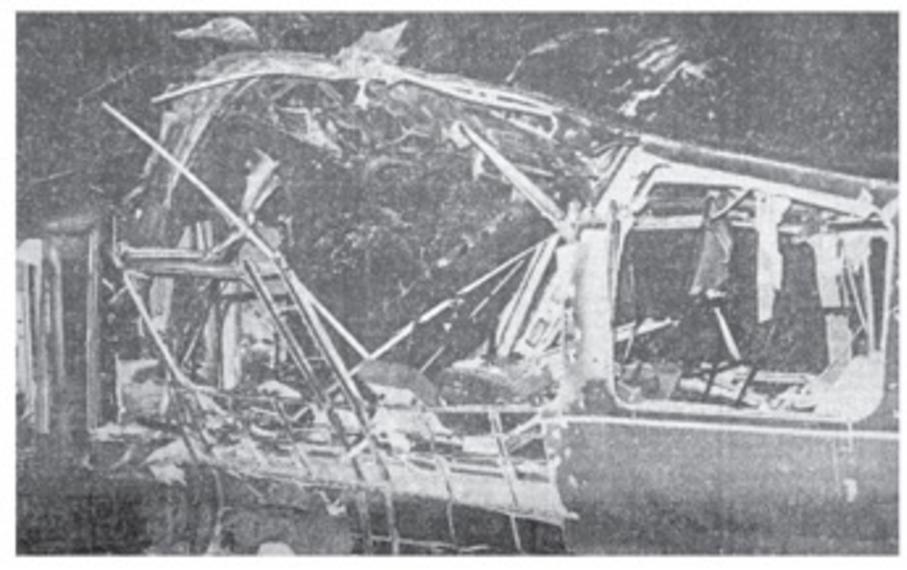 A lunchtime train from Belfast to Portadown was halted in a well planned attack, some of the people who joined the train at Lisburn pulled the emergency brake as it was passing over the Bells Row crossing on the outskirts of Lurgan, the passengers were then ordered off the train at gunpoint and the train was then firebombed.

The trailers were destroyed but the motorcars were later rebuilt.

​I found a YouTube video about this incident from Associated Press and the images shown here are from that film.

During the troubles in Northern Ireland there were many incidents which involved Thumpers.
This is still a sensitive subject so I'm deliberately not going to mention any groups behind the incidents, all I want to look at is the damage done to the trains rather than the politics behind it 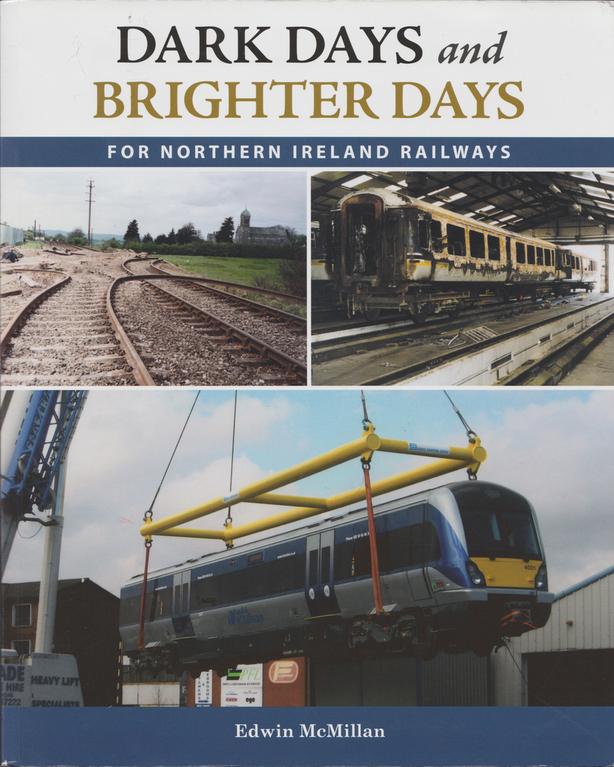 The 20:10 from Belfast Central to Londonderry was full of supporters for the North West Motorcycle event in Portrush that weekend

A suspect package was noticed and train was stopped between Antrim and Crumlin and the passengers were detrained.

The driver uncoupled the motor car with the aim of salvaging it while the conductor lead the passengers to safety.

The 16:55 from Ballymena to Belfast was travelling through Dunmurry when bombs went off on the train killing Two passengers and injuring Four. 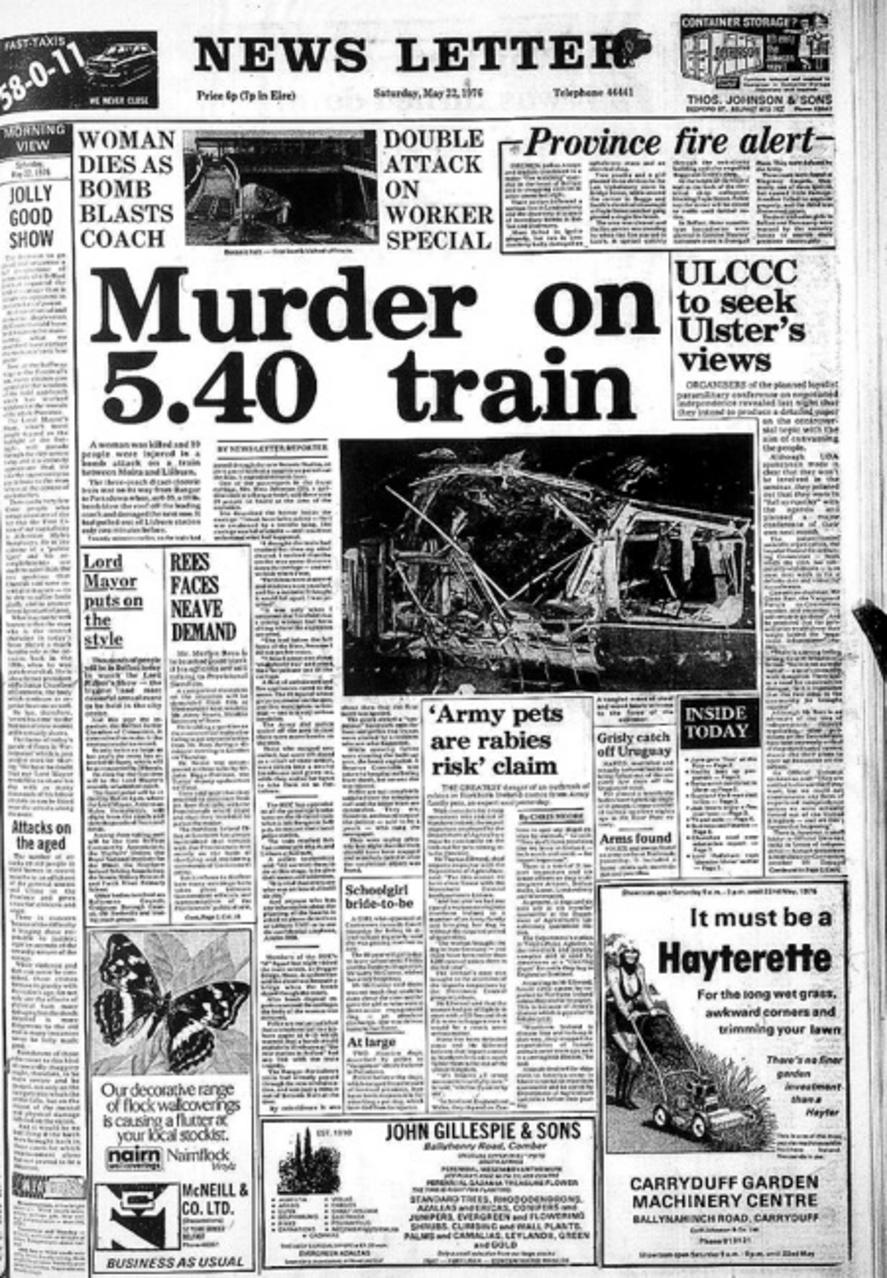 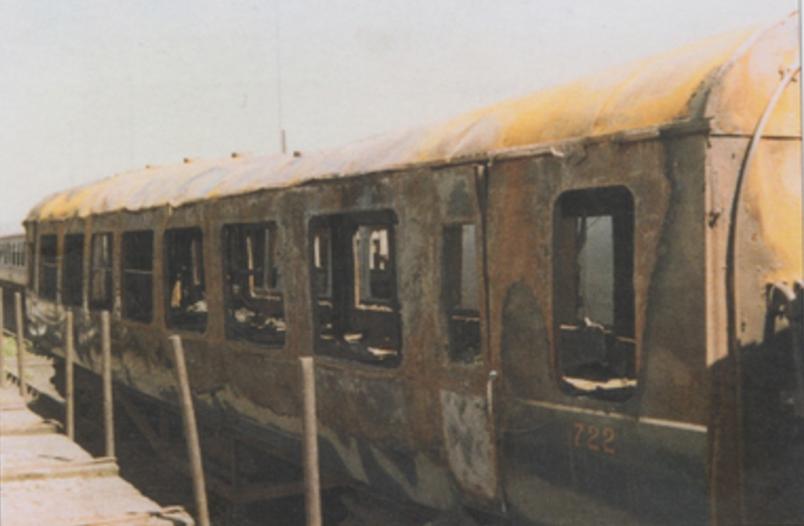 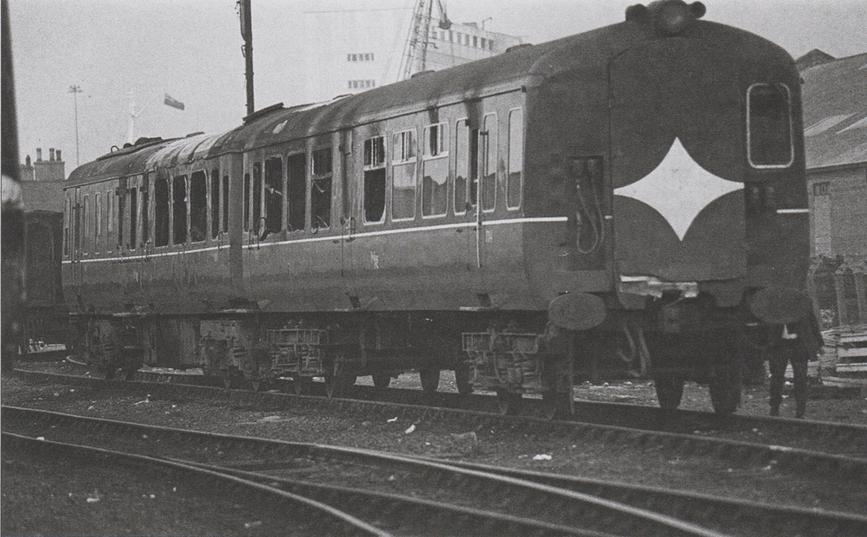 A lot of information in this article and many of the photos came from this book Darker Days and Brighter Days for Northern Ireland Railways by Edwin McMillan.

It is a fascinating read and if you want to read more about the the troubles and the railway this book covers all the incidents in detail.

Also there were other attacks involving Thumpers but so far I haven't found any photos of them, when I do I will update this article

Between Lisburn & Moira a 10LB bomb exploded without warning on the 17:40 Bangor to Portadown service.killed. Sadly this killed Miss Roberta Batholomew age 21 and injured 10 others including the trains conductor

81 was extensively damaged with 761 & 732 receiving minor damage, however 81 was repaired and returned to service on the 2nd June 1978 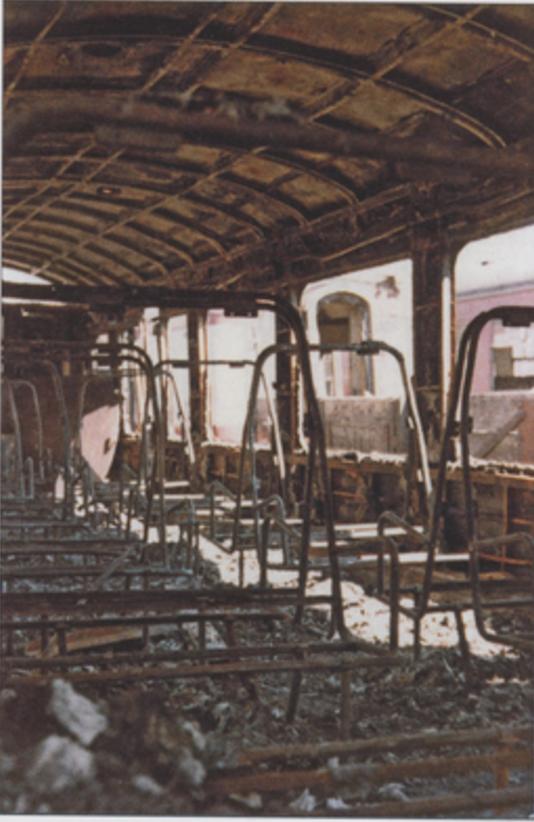 A phone call had been made claiming there were multiple bombs on the 22:05 service from Lisburn to Bangor which was at Balmoral.

The interior of 748 after the explosion 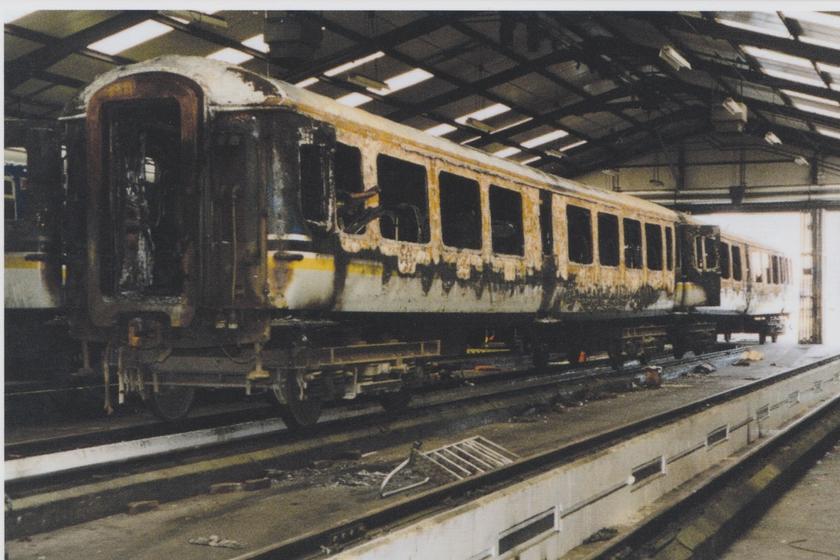 Thumpers in the Troubles 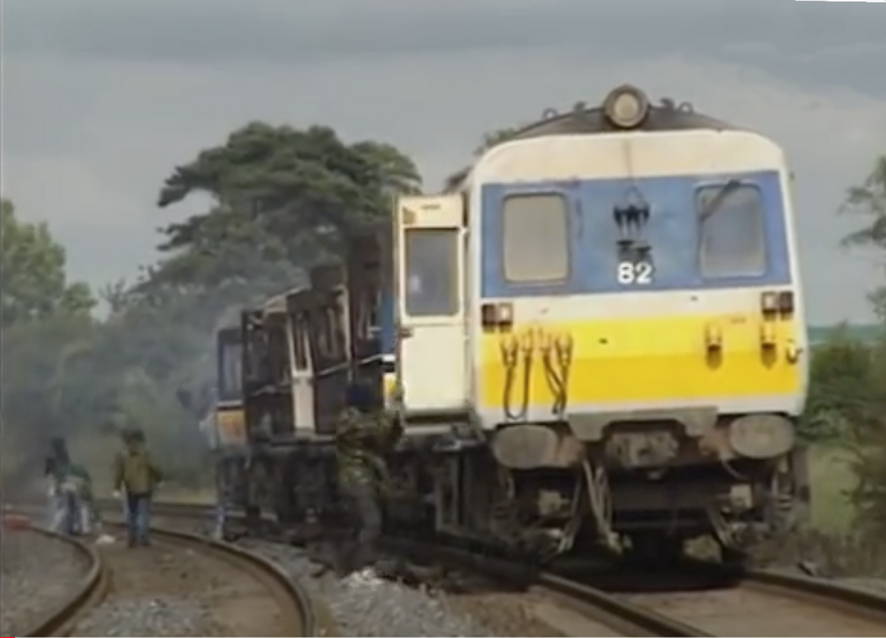 The train was made up of 78,722 & 701 and the damage resulted in minor damage to 701, a complete passenger compartment on 78 being burnt out and 722 being destroyed

The remains of 722 after the fire