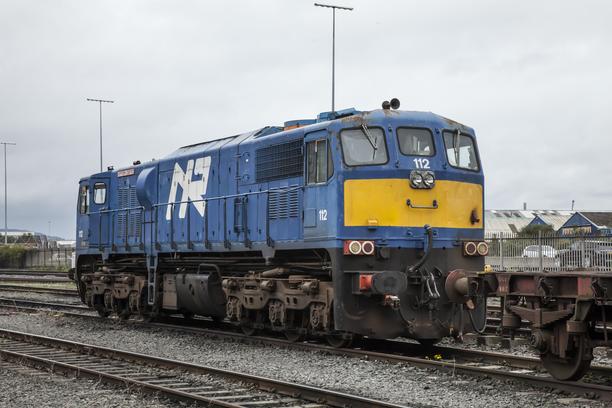 The former Belfast home to the Northern Ireland Thumpers

The last part of the depot to see was the maintenance shed under overhauls was ballast hopper C523 and one of the tampers both of which were jacked up off their bogies, also was one of the MPV's which is currently used on water jetting trains to clean the railhead before the Sandite Thumper comes along.

As I walked through the shed I caught a glimpse of the big American locomotives, NIR purchased 3 of these in the 70's from GM and are virtually identical to the 071 Class used in the South. The class of 3 are numbered from 111-113 and the one I saw was 112 photos of which are below 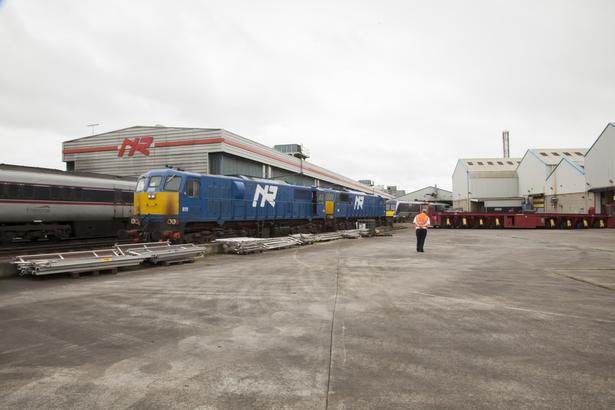 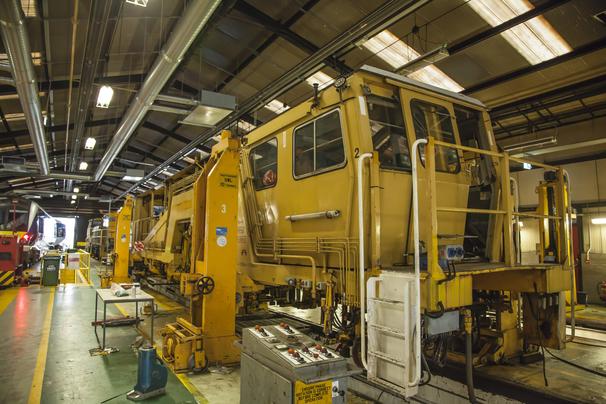 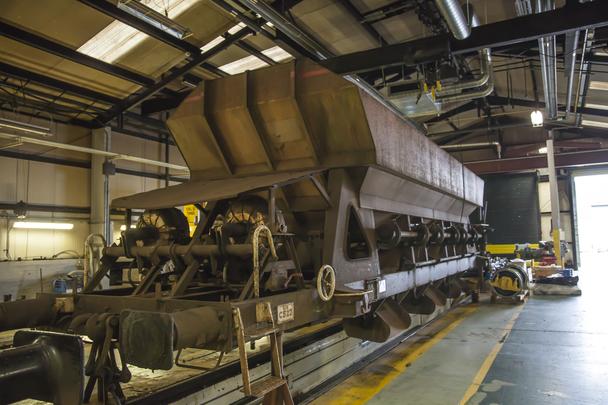 Just as we walked the corner the other 2 GM's 111 & 113 were sat there so I too the opportunity to take many shots of these.

The concreted are is the site of the former traverser. There was a turntable to get the vehicle onto the traverser and apparently was awkward and time consuming so it has been replaced by modern technology.

The area was concreted over and a vehicle built by a company who builds those self propelled trailers for moving heavy abnormal loads on the highway. 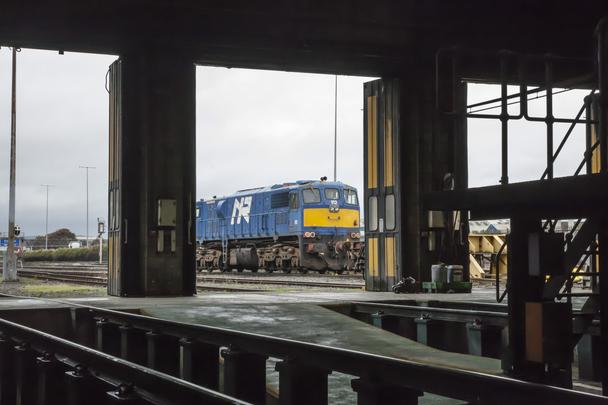 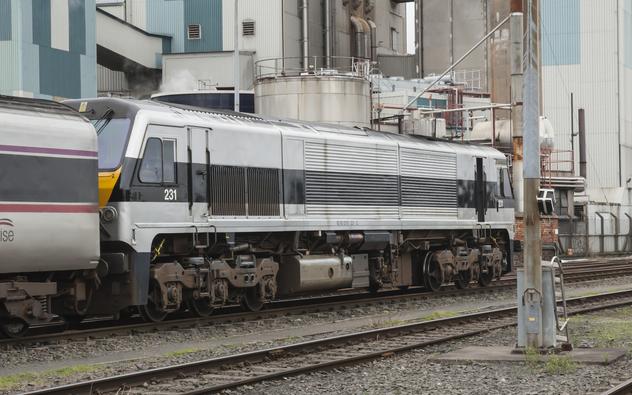 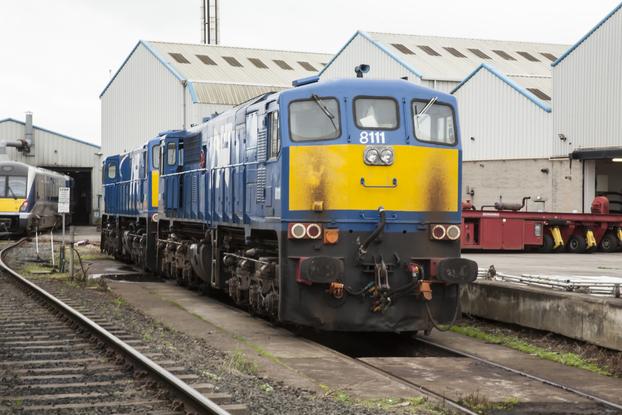 After looking at 112 we walked round the corner where I caught my first sight of the Thumper parked next to a modern Unit, Im not going to add many photos of it here as I am planning an article about it so I would just be doubling up on the photos 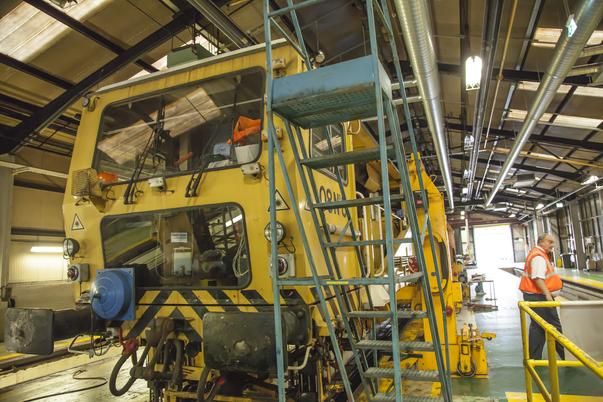 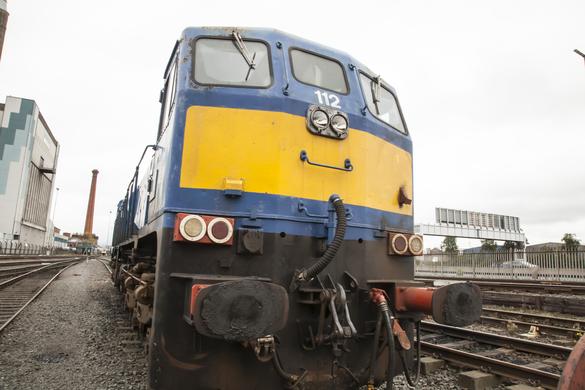 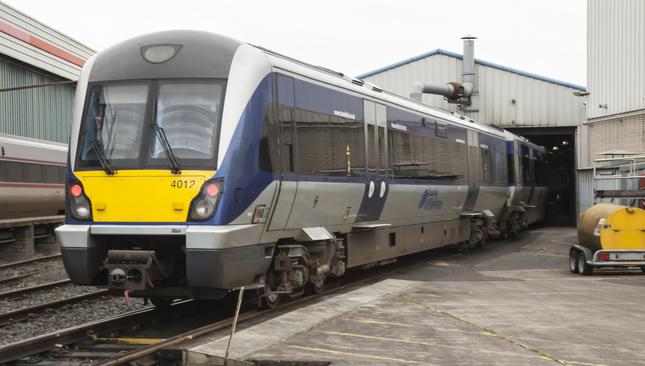 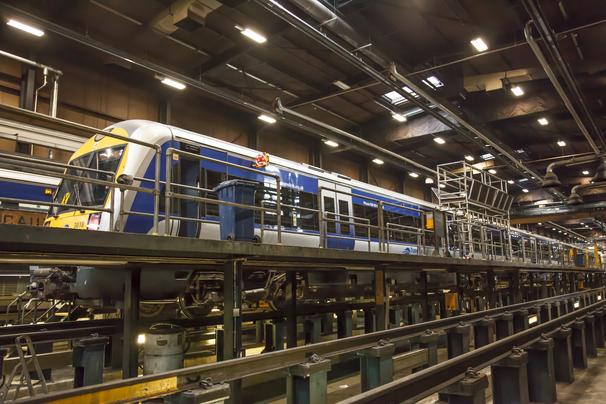 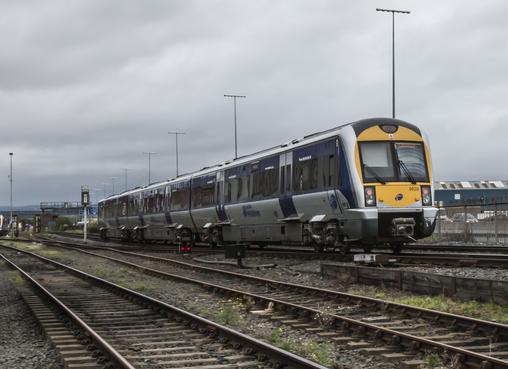 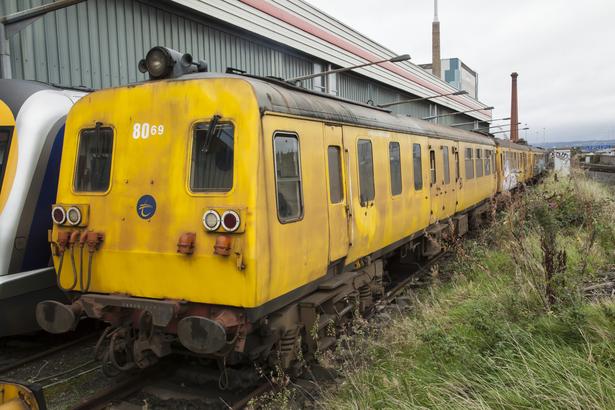 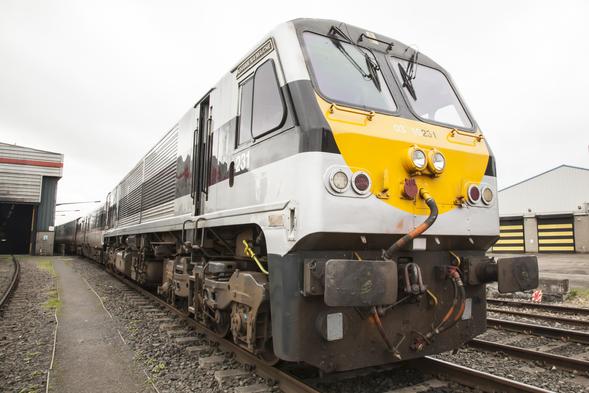 In October 2017 I finally managed to visit Belfast to see the remaining Thumpers along with other interesting pieces of railway.

One of the things arranged was a trip to York Road Depot. this is the main depot and works for Translink who are the northern Ireland Railways.

​Upon arrival I was taken into the main split level shed where there were a couple of the modern DMU's which replaced the Thumpers. Even though these replaced the Thumpers and therefore we have heard a lot of negativity about them they are proving to be pretty reliable machines.

231 was in the depot as a standby for the Enterprise service, which runs from Belfast to Dublin 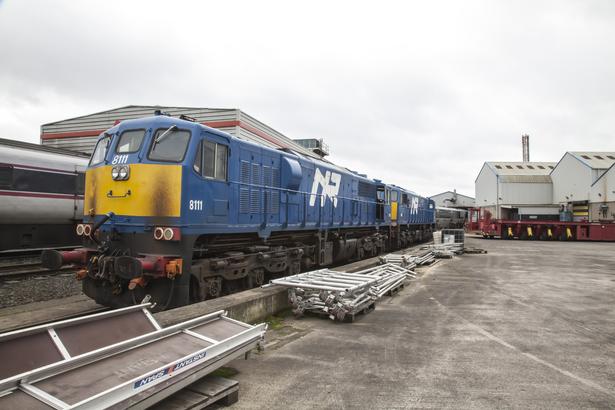 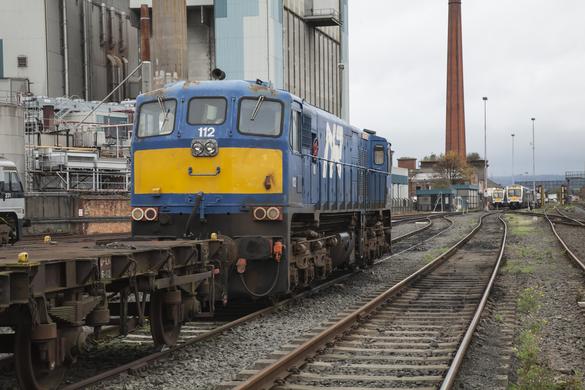 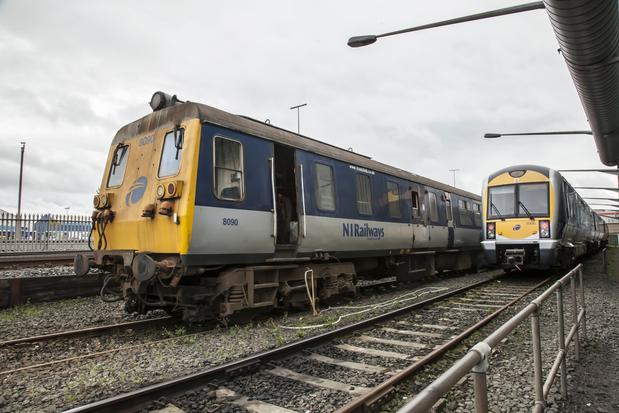 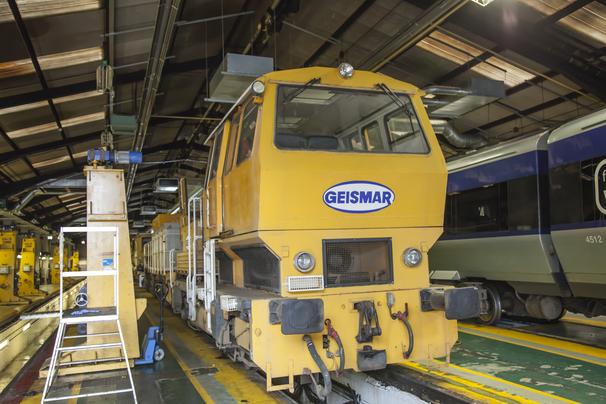 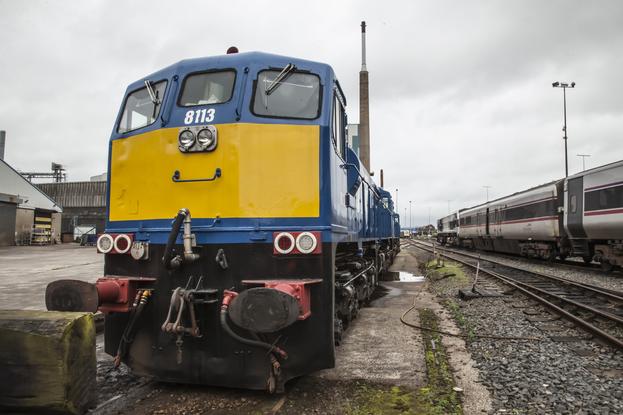 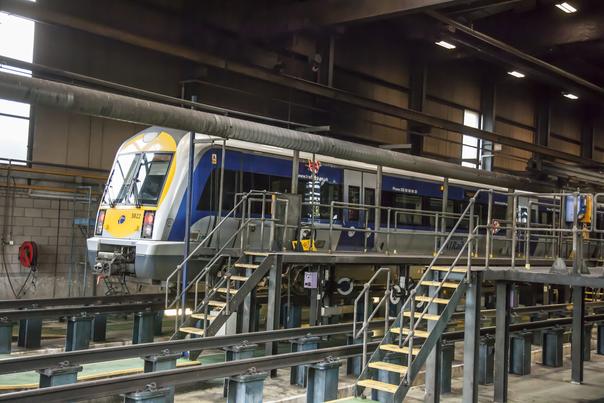 Also in the depot was 4012 (Below Left) these were basically the second batch ordered, I don't know about any mechanical differences but can be distinguished by the black cab roof and different headlights.