Over the years we have often been asked why we don't have Class 73's as they have the same engine.

Its quite simple really the Thumpers may have the same engine but the 73's are a locomotive which can run off diesel and electric and a Thumper is a Multiple Unit which is diesel only. In addition the 73's have a totally different exhaust which looses the famous Thump which we all love.

So as we have often be asked about the 73's we have put together a gallery of images in many of the different liveries they carried.

Then came Blue, initially light blue or Electric Blue as it was called, there was two slight variants of liveries one plain and the other with a grey stripe. 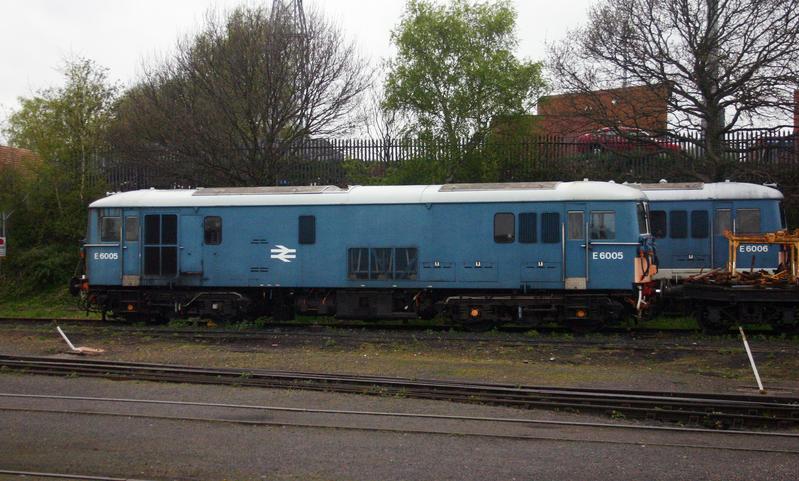 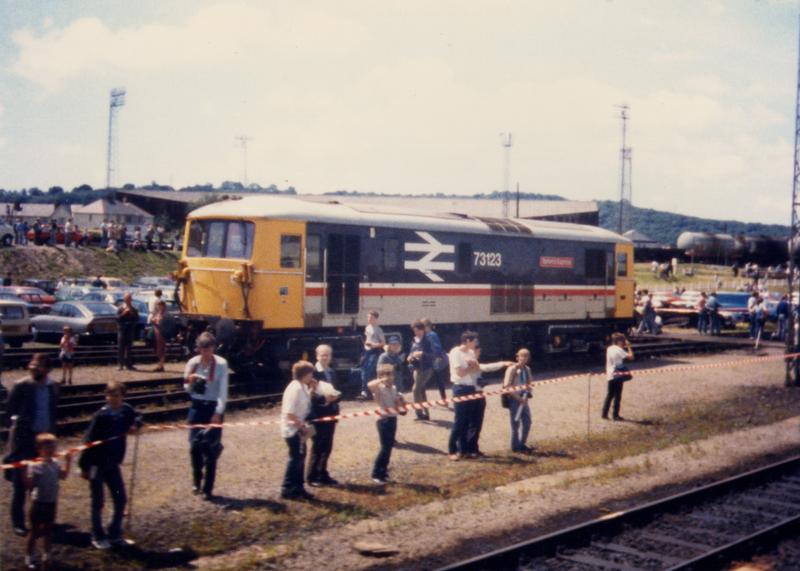 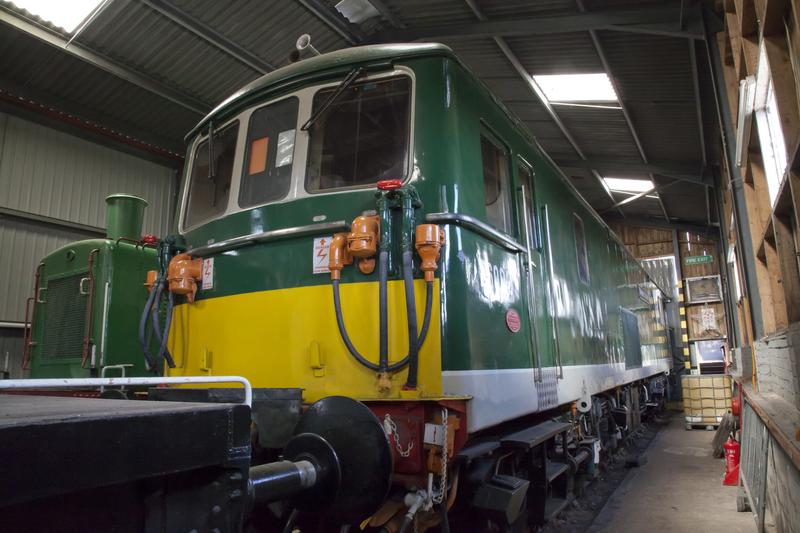 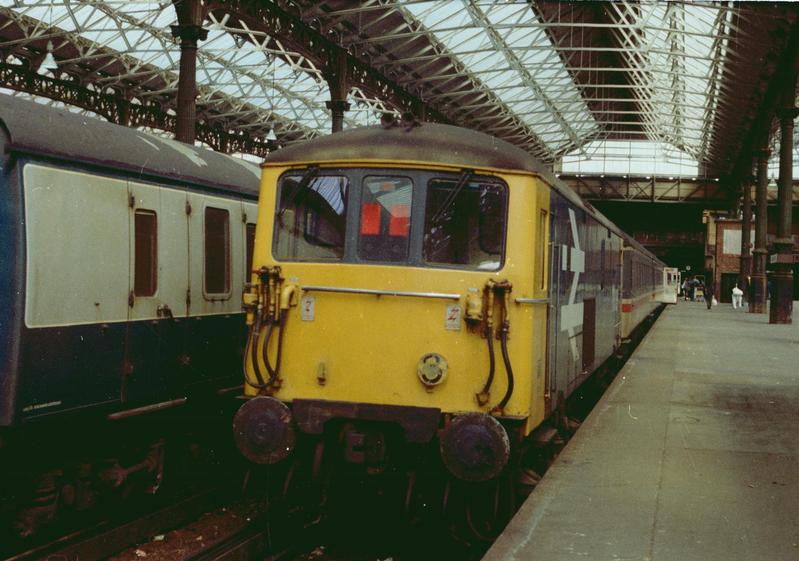 The 73's were probably the first to carry Intercity Livery as it was intended for use on the Gatwick Express.

73123 is seen in 1985 at the Cardiff Canton open day. At the time there was no intercity branding just the plain BR logo on the side, the loco carries the name Gatwick Express and was named not that long before this event.

These are only a few of the liveries and livery variations carried by the class, to cover it properly we would have to set up a whole new website.

​All images on this page are copyright of Amy Adams

The first livery carried was green and grey which only the first few machines carried.

Standard Rail Blue was carried by all the locos from the early 70's. 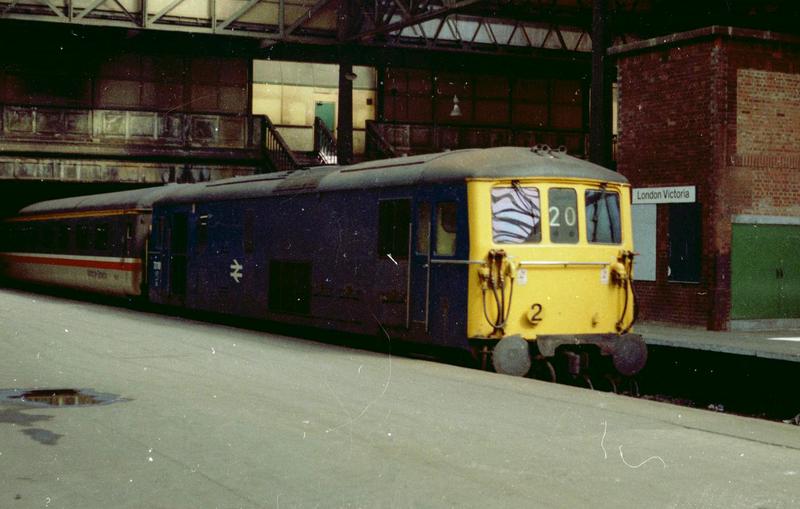