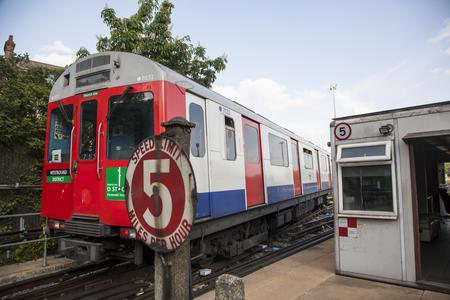 Even though I run this website about Thumpers my day job is a driver on London Undergrounds District Line.

I got a lot of photos during the last days especially in depots so I thought I may as well do an article about them.

The final trip of the D's ran on the 7th of May 2017. I was working later that day but I went into work early to see it on its final leg and entering the depot 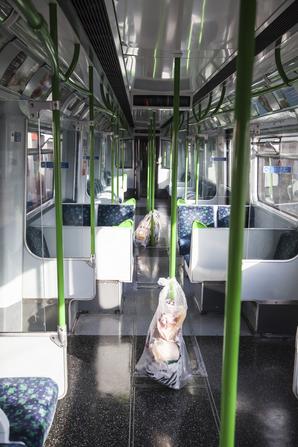 Last days of The D Stock 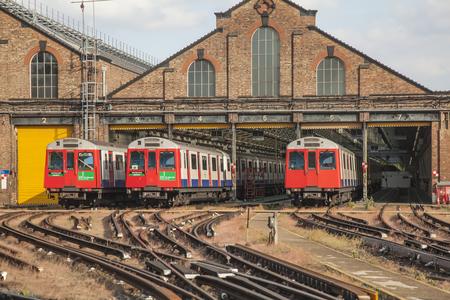 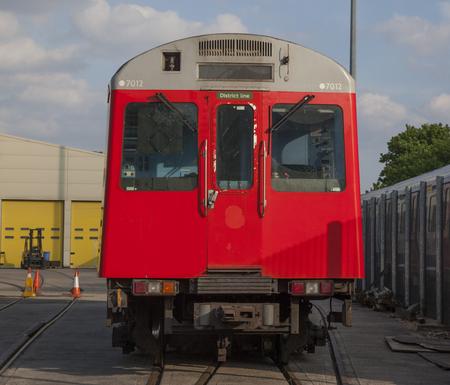 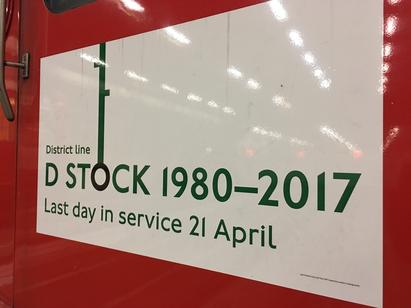 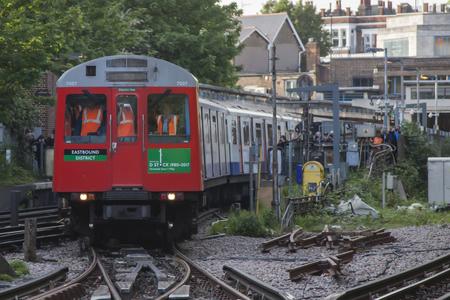 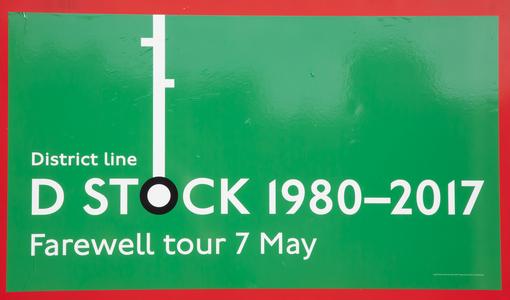 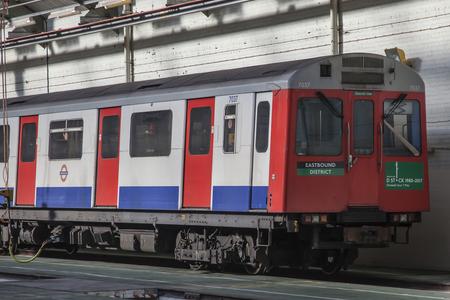 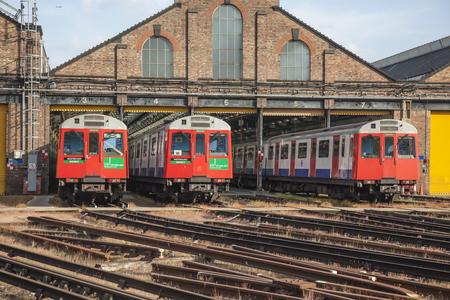 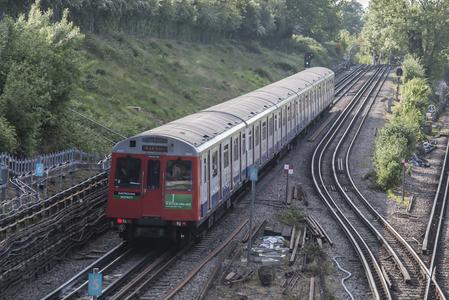 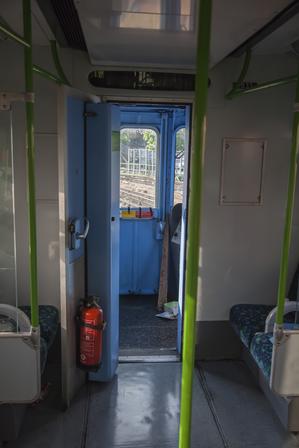 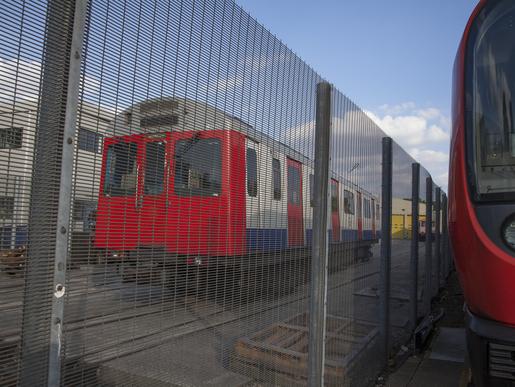 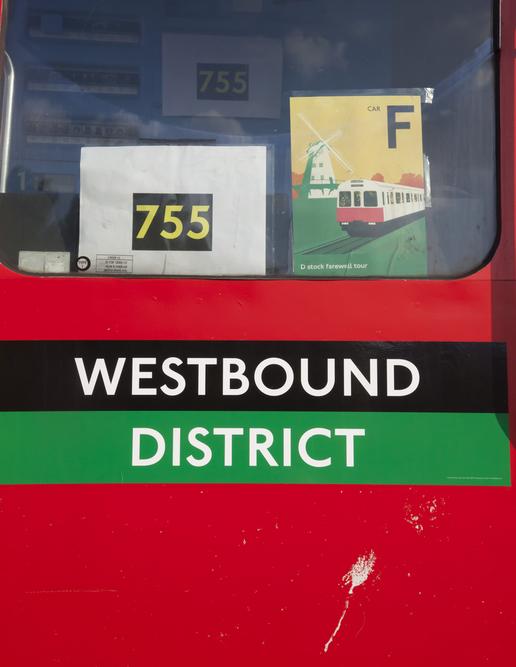 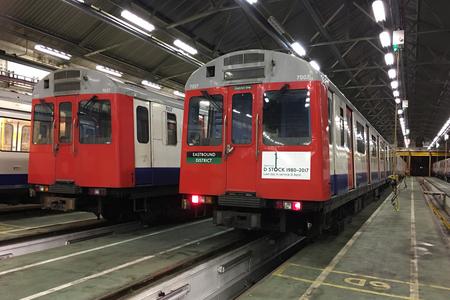 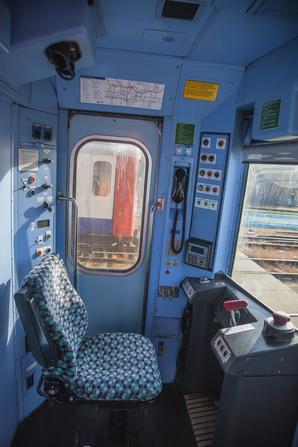 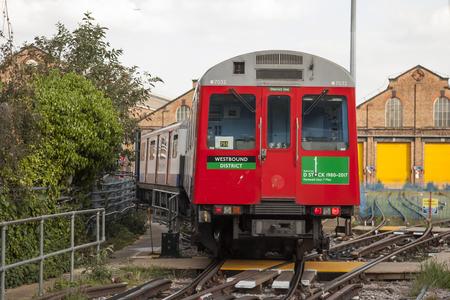 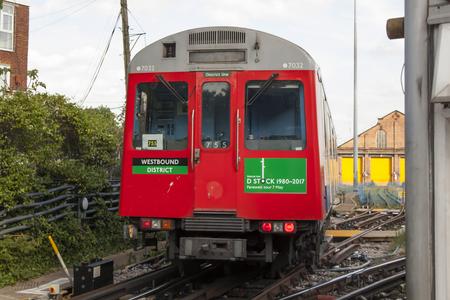 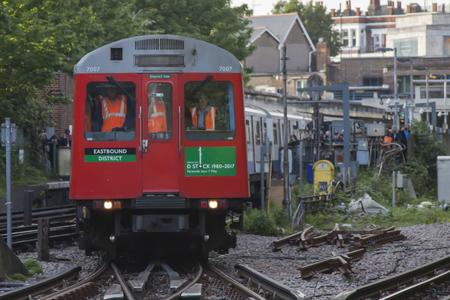 A couple of weeks before the last D was run in service and the same unit as the final tour was used.

The only shots I managed to get of it was in the depot a couple of days later with the white vinyls, it is in the company of 7057 & 7037 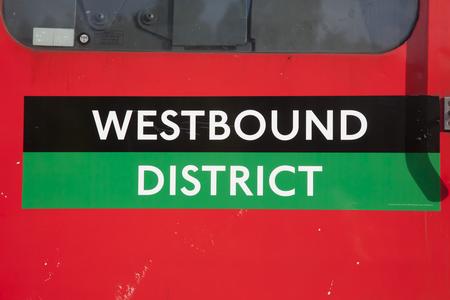 The same day as the final tour I took this shot of 7012 which hadnt long been transferred to the museum.

A selectrion of graphics carried on the last train. 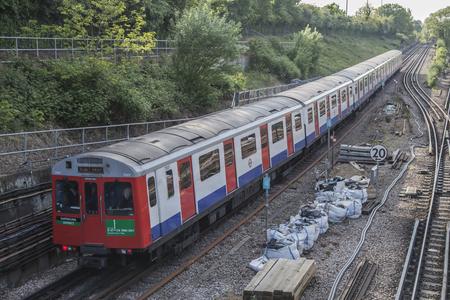 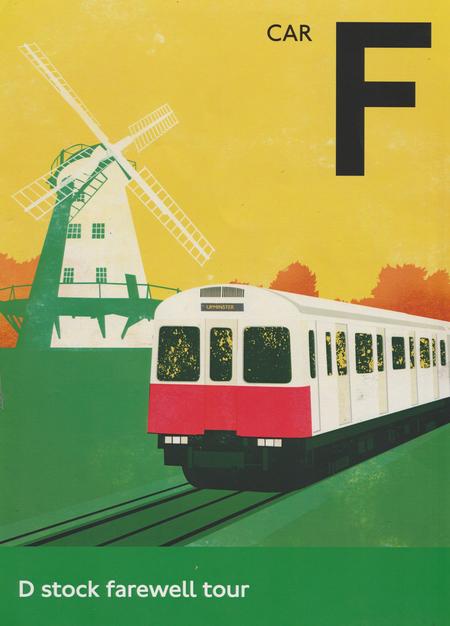 I took a few shots inside the train after the tour, it had all the MA's tripped out and apart from the odd air hiss the train had a sad silence to it 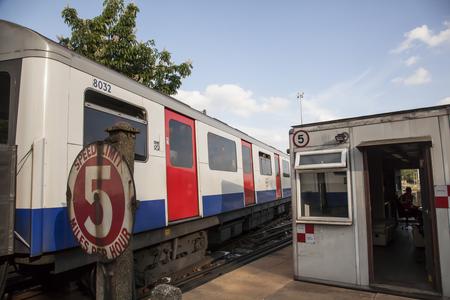 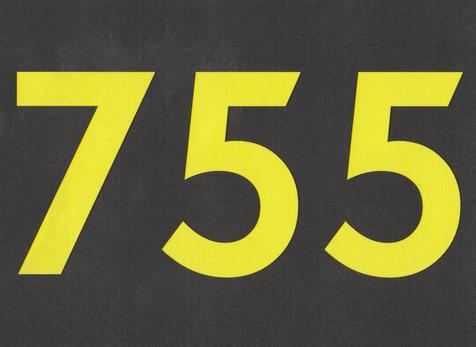 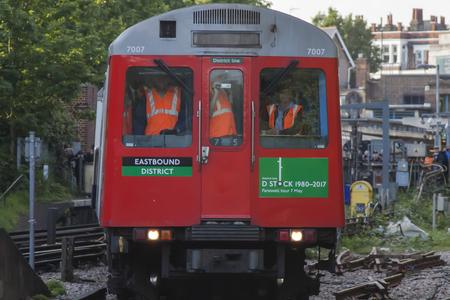 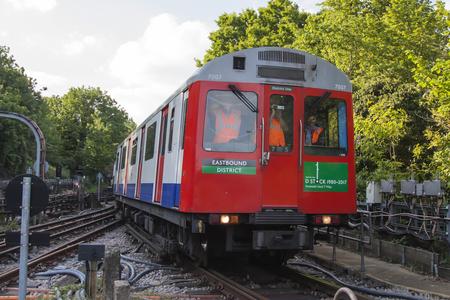 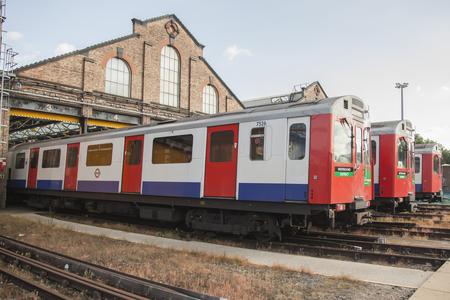 My first glimpse of the train that day was at Acton Town where I saw it heading up the bank.