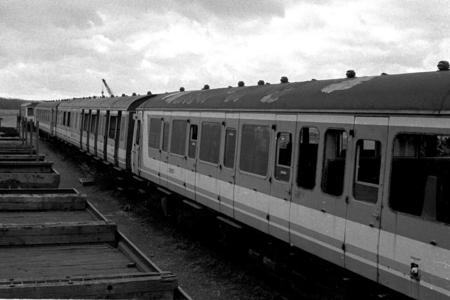 A general view of the yard taken from the roof of an EPB, This was the scrap road so anything on this road was scrapped within a week the 3 roads alongside were the longer term residents and was mostly DMU's 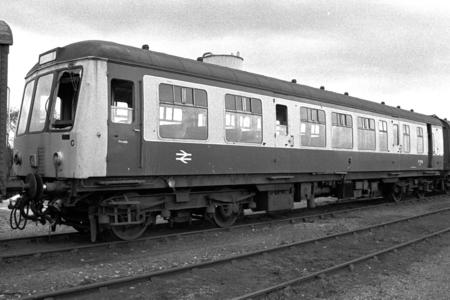 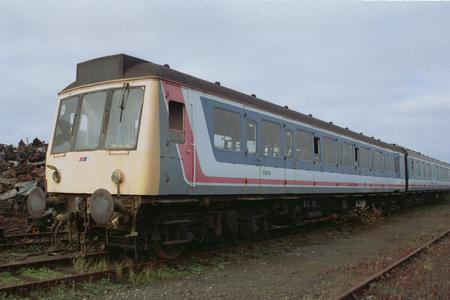 Fans of this site will recognise the next unit, its Departmental Hastings Unit 1066.

One of the long term residents was former Cardiff 116 which was still in Valley Lines livery.

Another 415 which came straight out of service was NSE liveried 5455, most of these units still had their travel cards in the cabs showing they had been in traffic the week previously 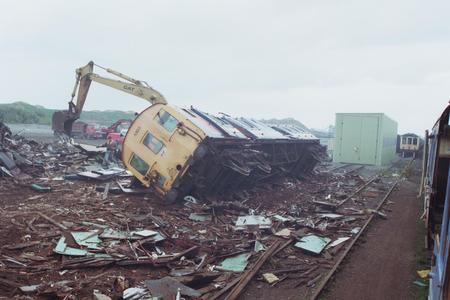 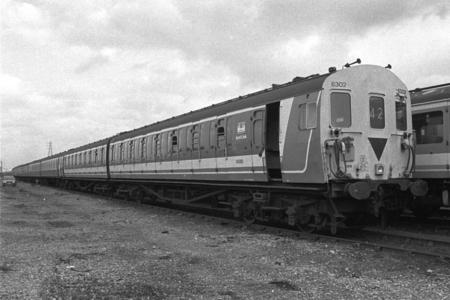 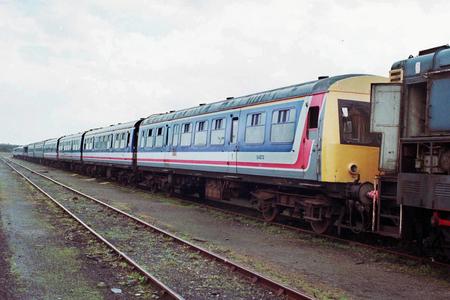 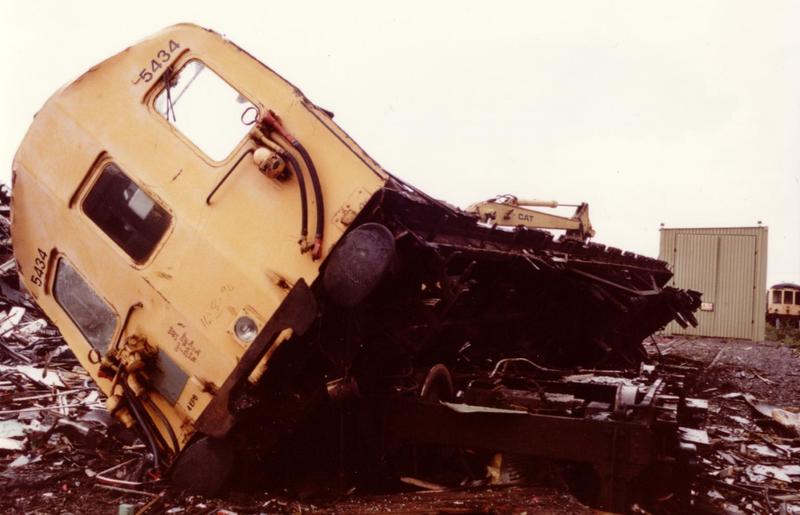 This unit was converted for postal use with bodyside removed for roller shutter doors but was withdrawn before the conversion was finished. The roller shutters had never been fitted there was overspray in the door openings and the front hadn't been repainted 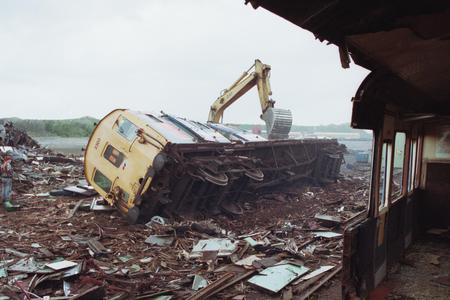 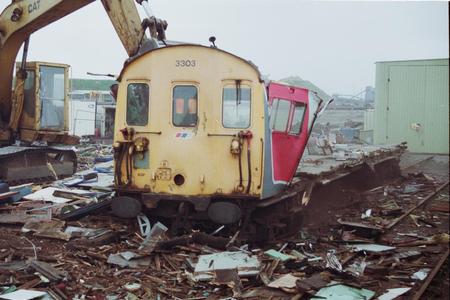 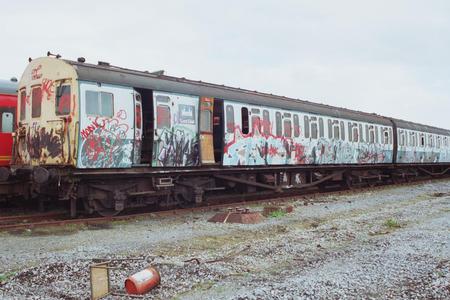 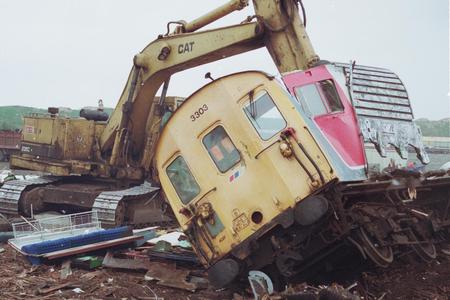 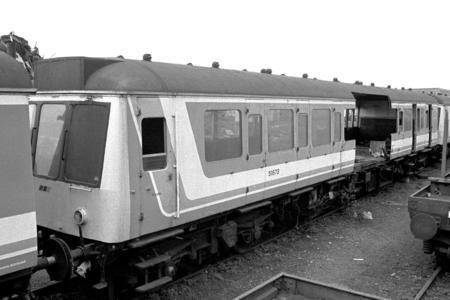 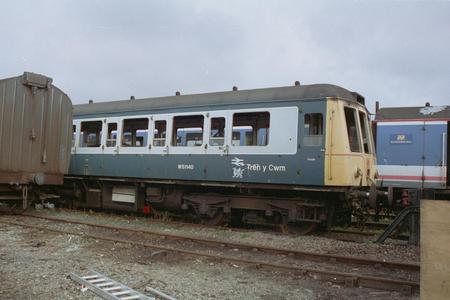 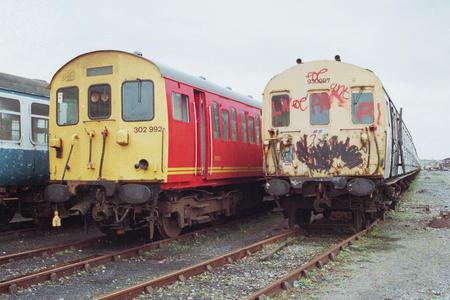 One day we got there and there had been a delivery of EPB's and many of them including 5196, if memory serves me right this unit had been transferred via the Nene Valley Railway where it had been used for filming an advert for Nat-West, if anyone can find it on the internet could you please let us know 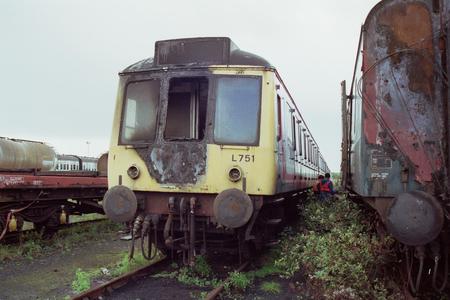 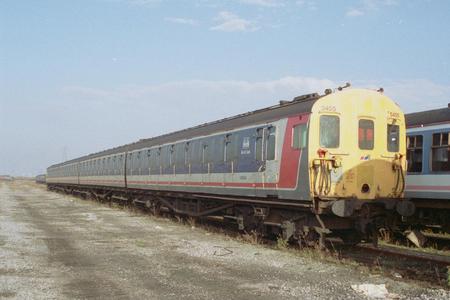 On one visit we saw fire damaged L751, apparently it had been coupled to another unit when a preservation group were removing something with a gas axe when fire broke out. The yard owner wasn't too pleased as they had to comply with strict environmental regulations

The scrapping hadn't started on 51673 but a little bit has been preserved.

How to scrap an EMU

On one of my trips we were fortunate enough to see them scrap a unit.

The unit to be scrapped was Class 413 4CAP 3303, the leading unit was uncoupled and pulled by and excavator into the asbestos shed where the material around the heaters were removed, a little while later it was pulled out  the other end of the shed into the scrapping area.

Gwent Demo didn't use Oxy Acetylene to cut the units their preferred method was to rip the vehicle apart with an excavator.The excavator bucket had one of the bucket teeth extended and this was used like a finger in the dismantling process.

Once the vehicle was dragged out the excavator operator was using the bucket finger to hit the door handles this would allow the doors to fall open he would then use the bucket to pluck the doors off their hinges.

The vehicle was then pulled onto its side where the side was pulled off and the roof peeled back, the seats and interior were scooped out as if it were a boiled egg.

It was then righted and the remainder of the roof and the other side were removed leaving the cab to be the last remaining part of the structure which was soon plucked off the underframe. 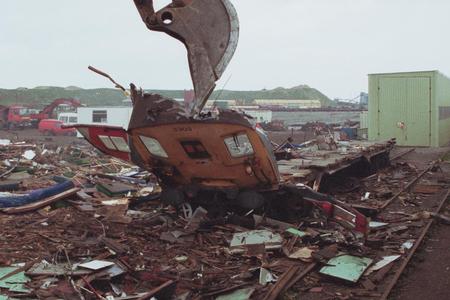 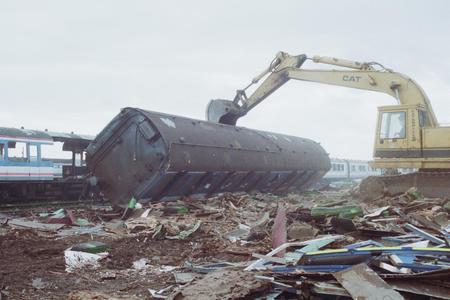 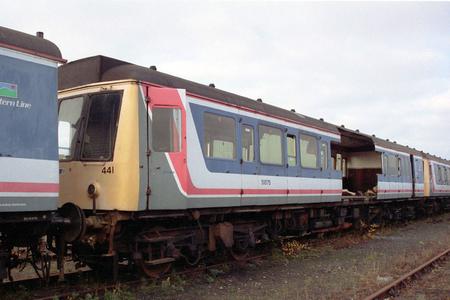 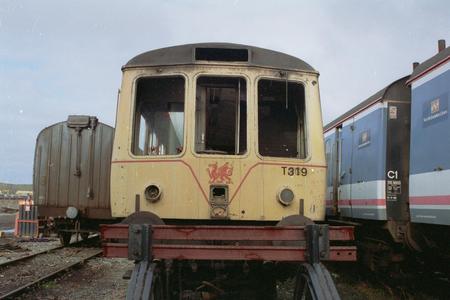 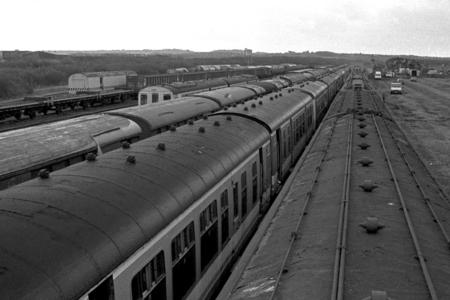 Its AC/DC not the rock band but the Metal is just as Heavy. 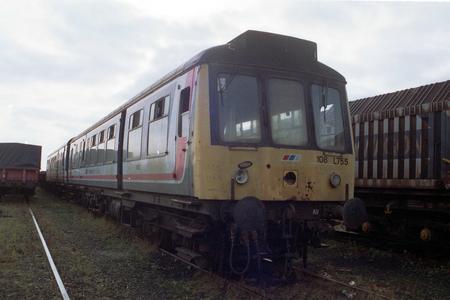 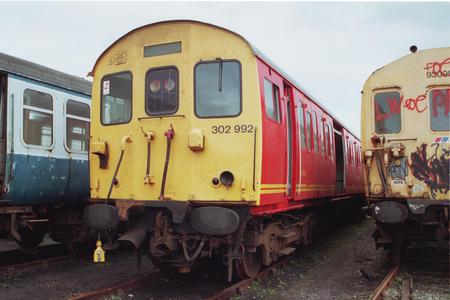 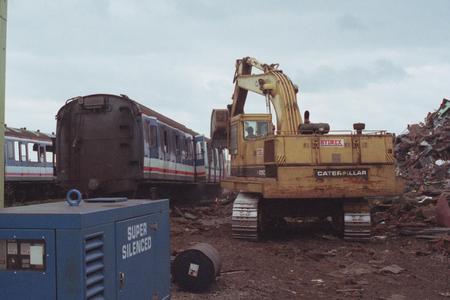 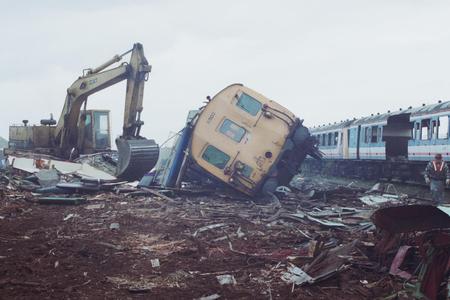 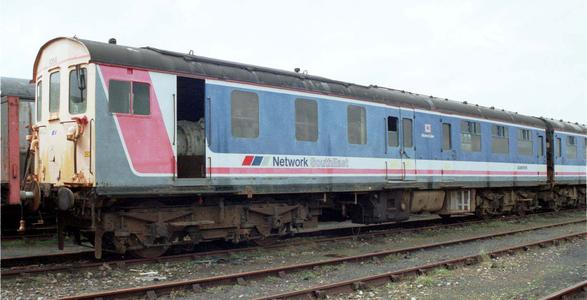 This was the view visitors were greeted with at Margam. 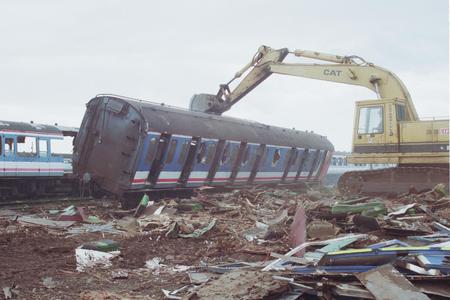 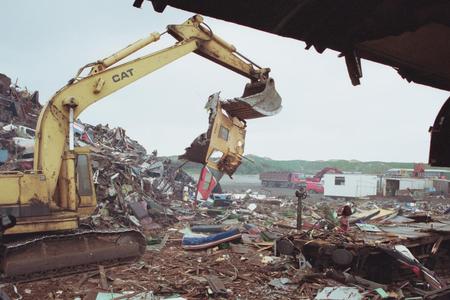 Article and all image by Amy Adams

There was another Thumper scrapped at Margam this was 207001, saldy it was scrapped before I had chance to go down to see it 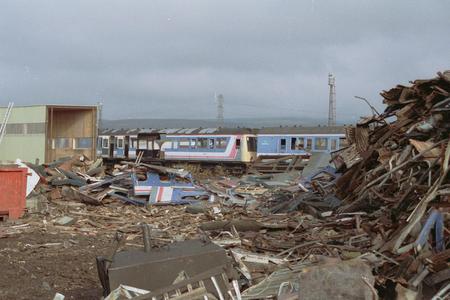 In the mid 90's a new company came on the scene for scrapping former BR rolling stock.

The company specialised in scrapping multiple units taking DMU's and Southern Region EPB's, there were a few other types scrapped but they were one off's.

The company leased some roads in the old Hump Yard at Margam which is located near the steelworks at Port Talbot worked from that site for a few years until the scrapping contracts dried up.