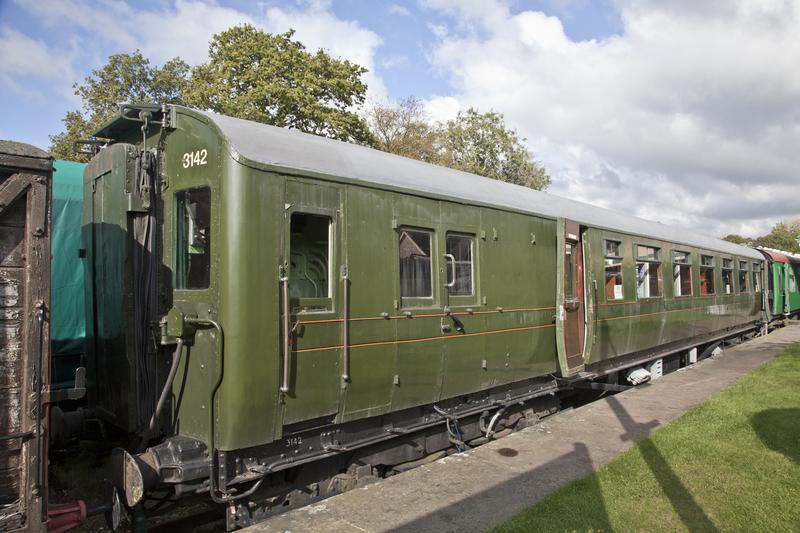 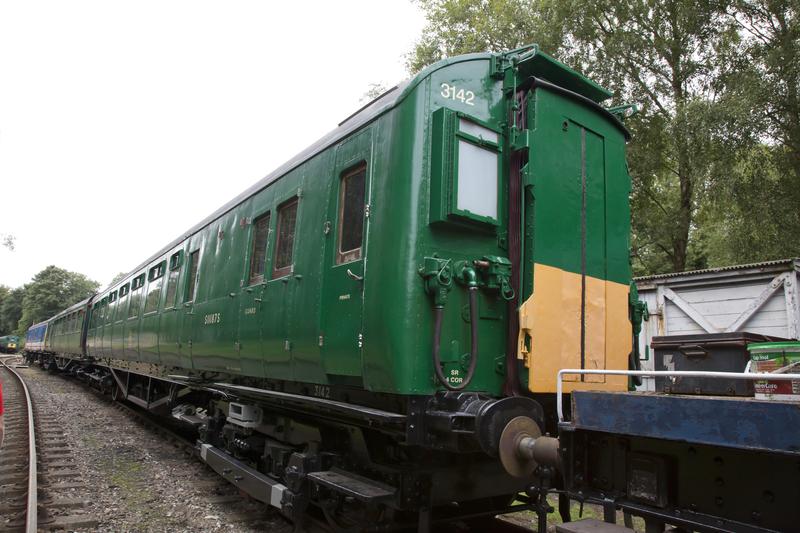 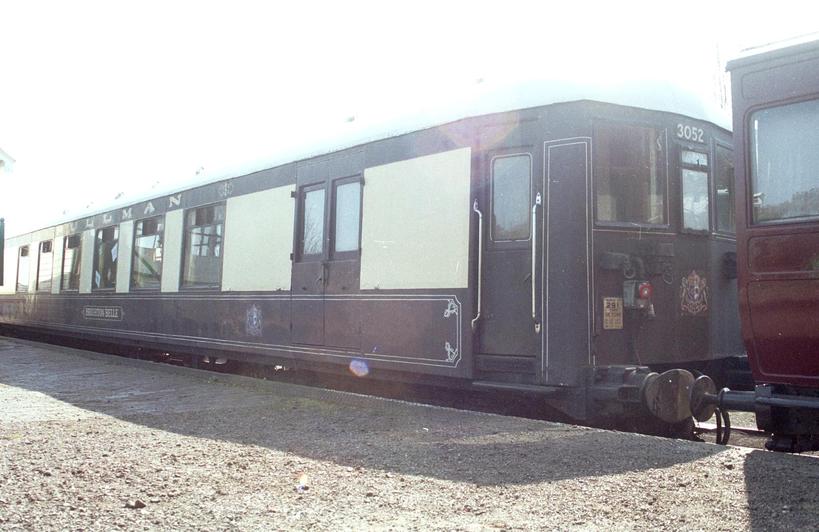 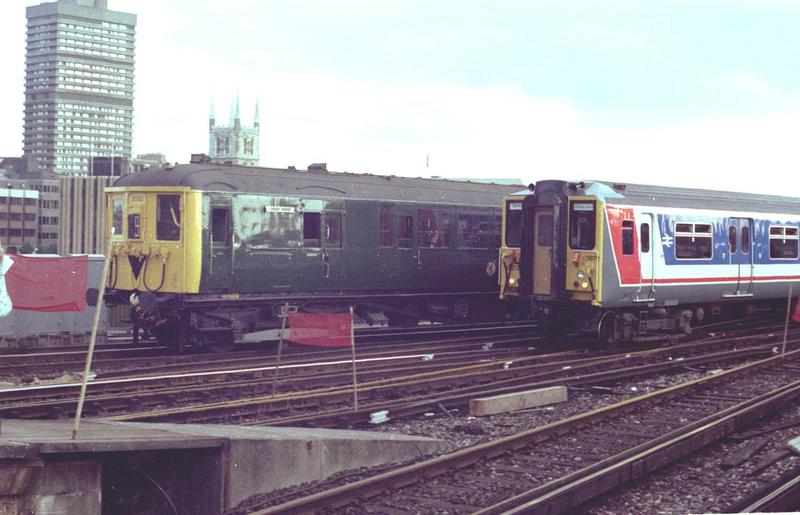 Like the 2BIL the surviving 4SUB was retained by BR for special occasions.

it is seen above at Basingstoke in 1986 where it is coupled up to the 2BIL. 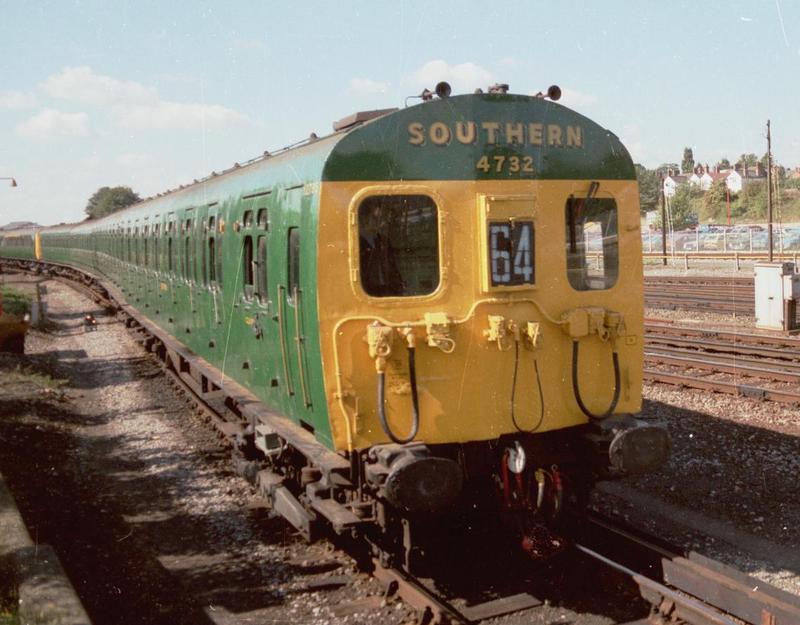 the SEG's final unit is vehicle 11201, this is on static display at the Bluebell Railway

One gem at the NRM is the 3SUB , these units were really the units people think of when they see a 2BIL, also many model makers will be familiar of this unit as its what Tri-ang used as a base for the EMU they produced in the 60's 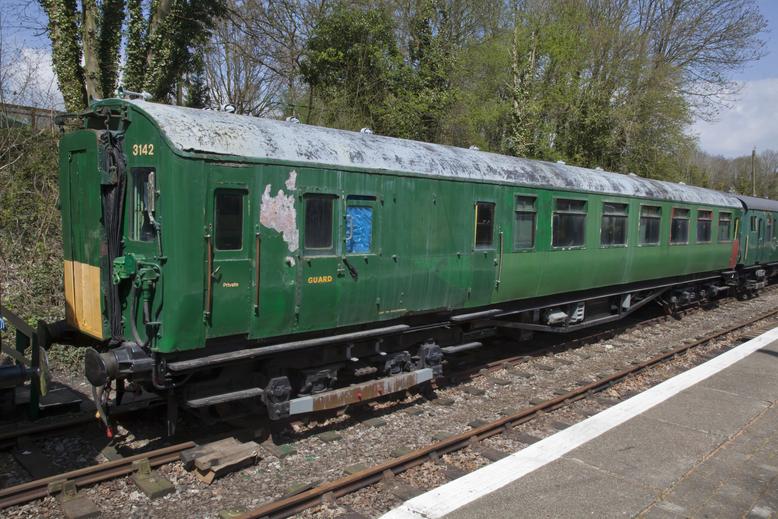 Motor Car 91 was preserved at the North Norfolk Railway and is now currently being rebuilt as part of the project. 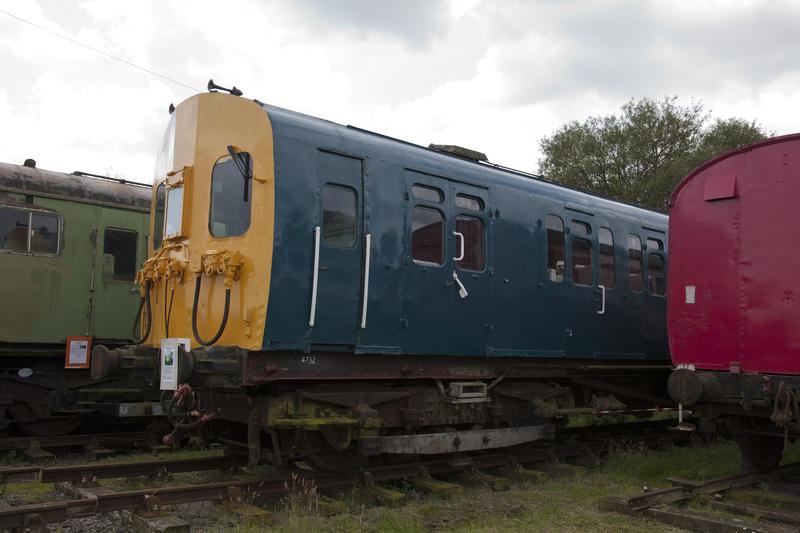 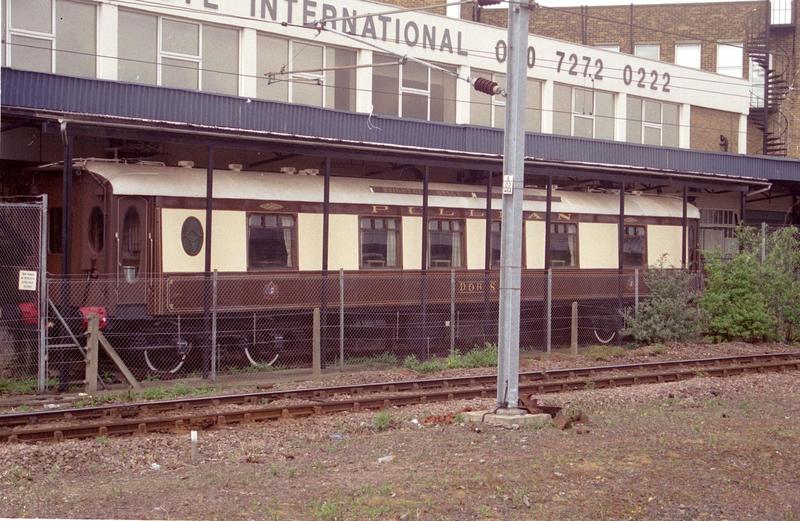 There was only 3 Belle units built and all were saved, sadly one vehicle was destroyed on the Nene Valley Railway by an arson attack some years back. Some of the vehicles have become part of the the Orient Express with others stored away from public sight.

There is currently a project to rebuild a 5 car unit for the main line and the above shot is destined for the project, this is Car 88 which was restored externally at the Bluebell Railway and used to launch the project

Many passengers on the East Coast Mail Line would have seen Doris as they passed through Finsbury Park, this vehicle has since become part of the Belle project

Many people ask what an EMU is well we have come to two possible conclusions, they are either 'self shunting coaches' or 'Engineless Thumpers' well let you decide which one.

A few of 4COR vehicles have survived, the National Railway Museum saved the motor car from 3131 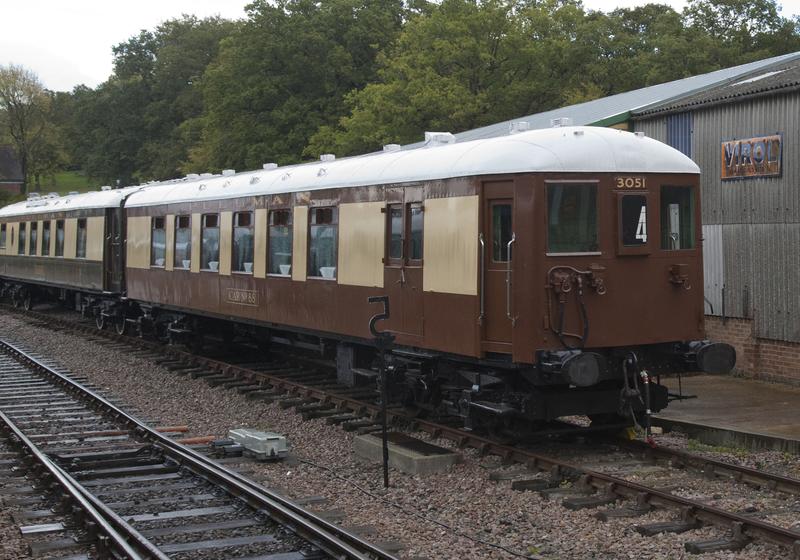 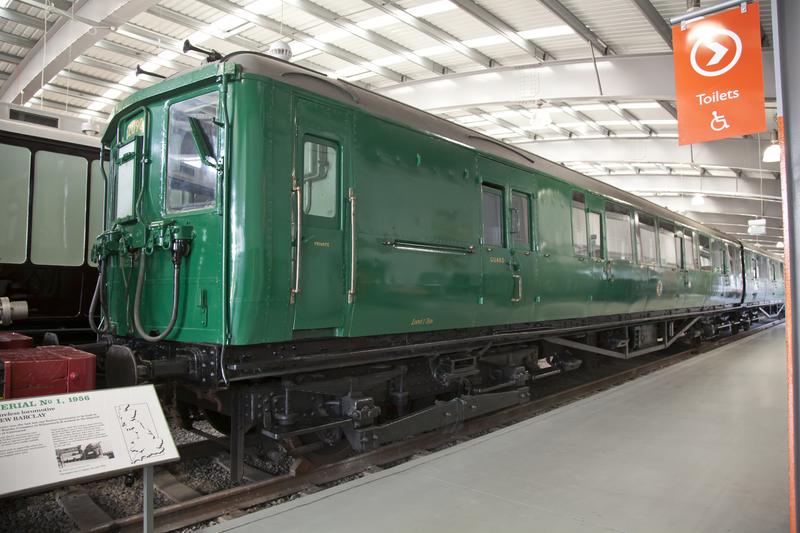 The last 2BIL was retained by British Rail for many years for special trains and used for many years, it is seen above entering Cannon St for the open day in 1986 along with 455.

Below is a view of it today, it is part of the NRM and has been restored to early BR Livery at Shildon 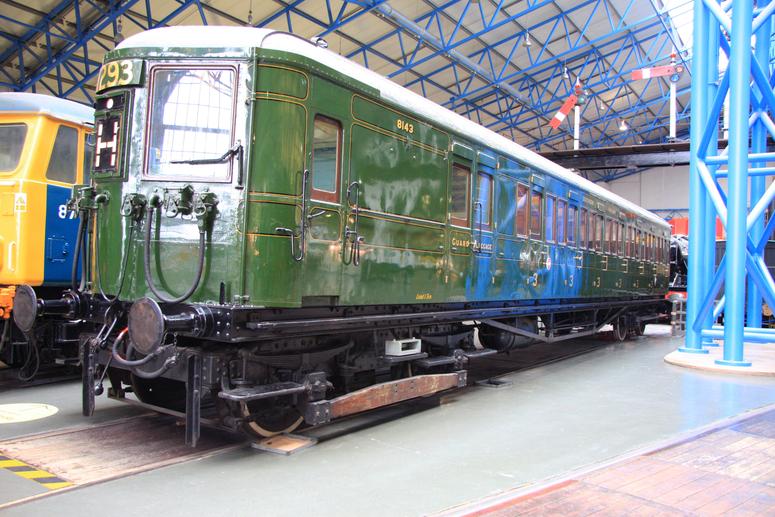 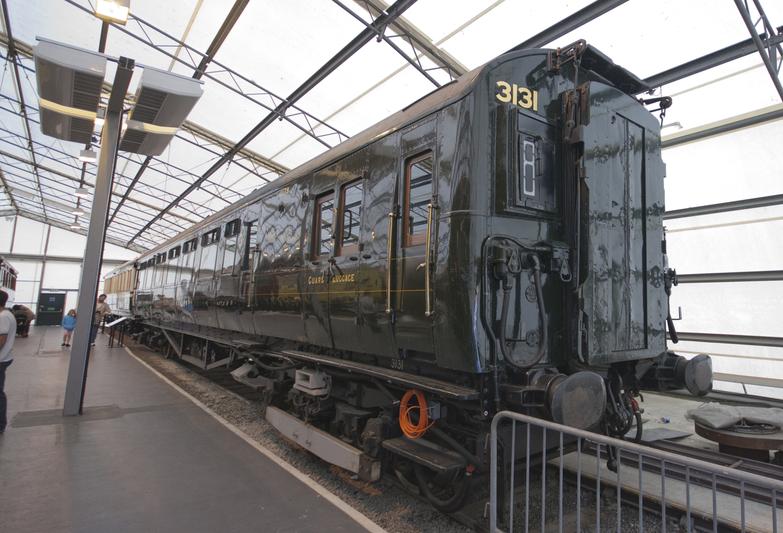