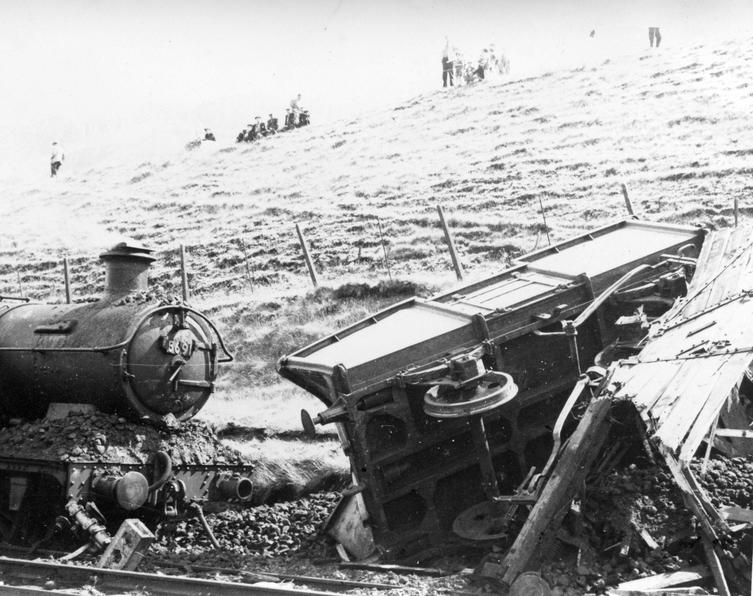 The Locomotive involved 5591 was repaired and was withdrawn in 1965 and the line past Treherbert was truncated in 1971 and a few years was singled.

Another story I heard about the crash was from a former NCB worker who was on duty in the Fernhill marshalling yard that day.

I hope you like this obscure article. the photos either come from The RCT Archives or are official BR photos I can't remember which is which though 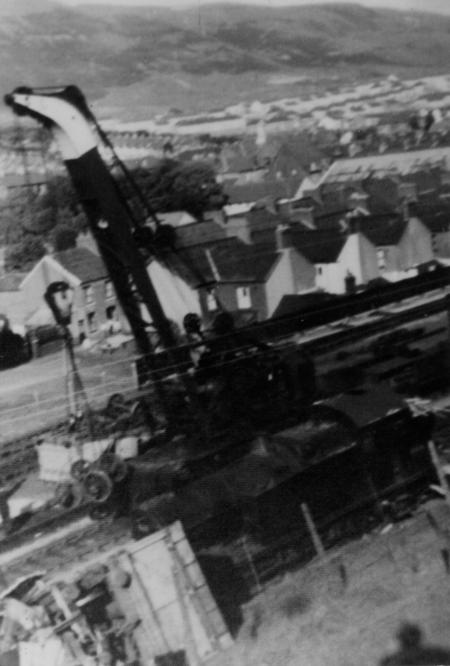 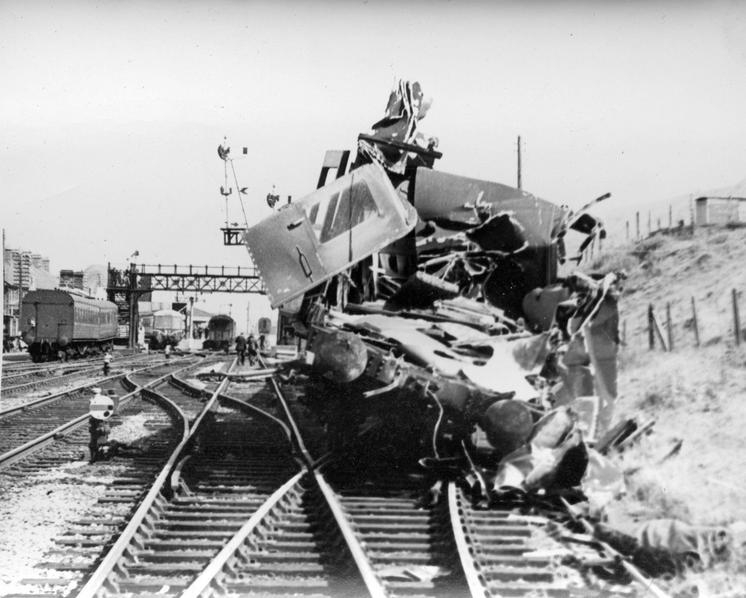 The signaller on in Treherbert at the time was a chap by the name of Eric Evas and I remember him telling me that he started to hear the whistle when the phone rang with the call from the train crew.

He said as he heard the word runaway he looked up and could see it approaching at speed, so with quick thinking he routed into a siding with empty coaches in it.

This action undoubtedly saved lives as if it had passed the station a few minutes earlier a passenger train had left Treherbert heading South to Cardiff and if it had plugged into the back the devastation would of been unthinkable. 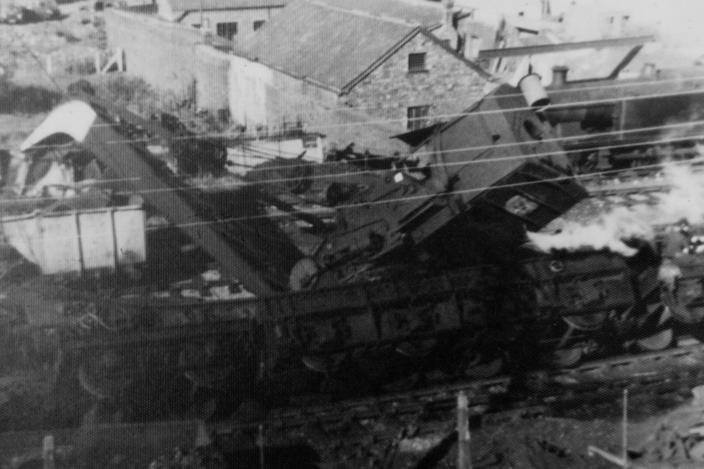 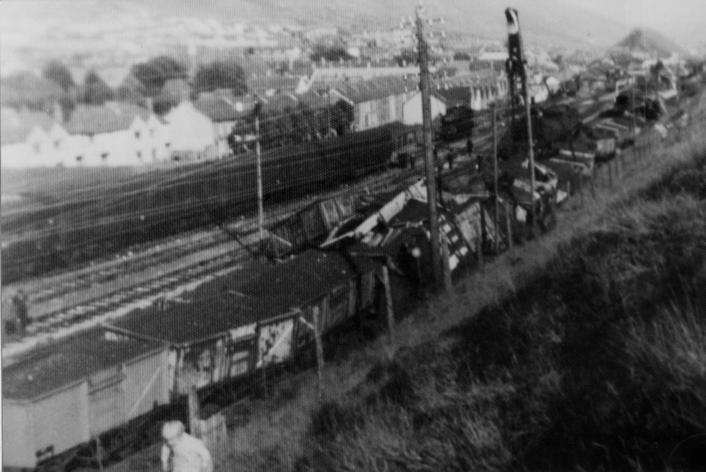 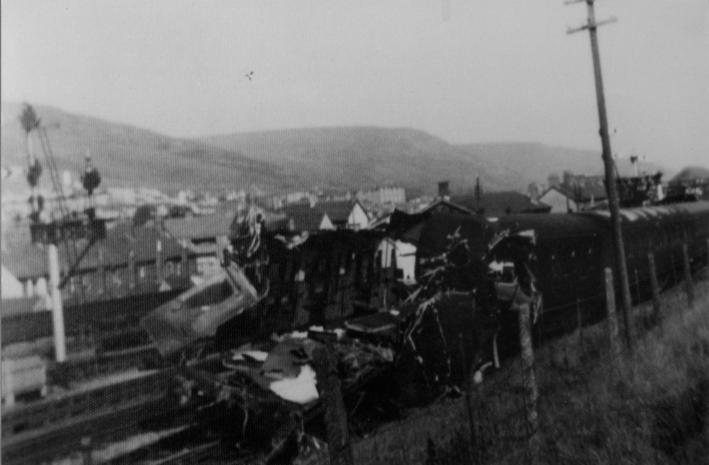 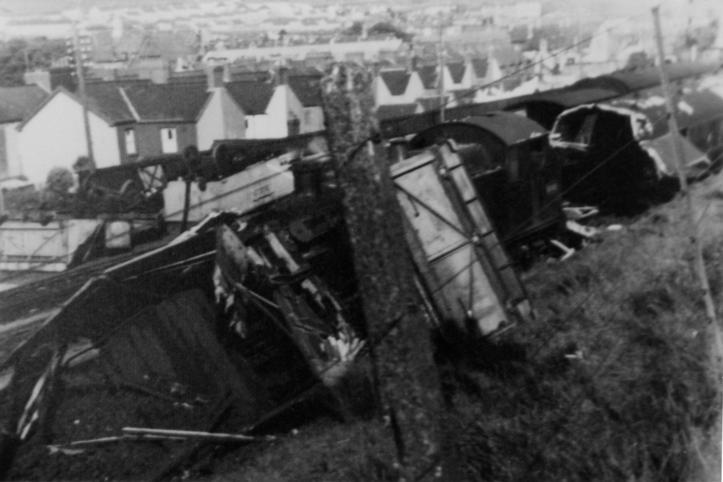 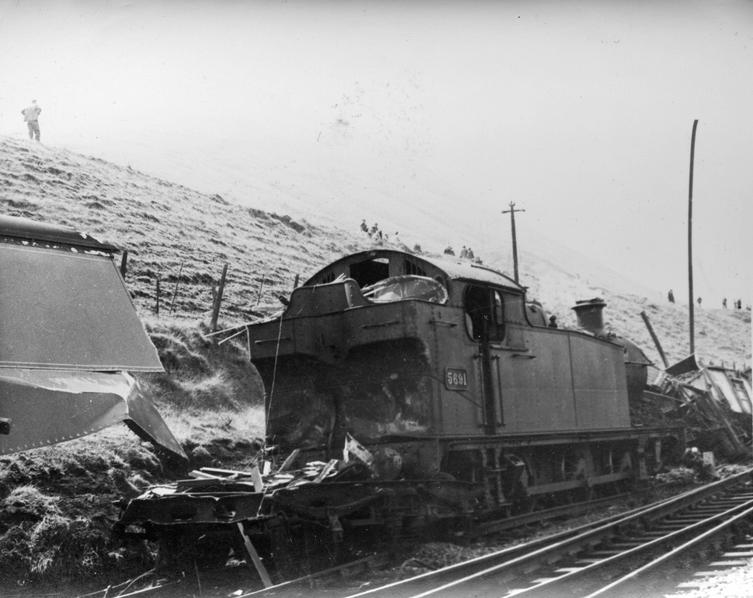 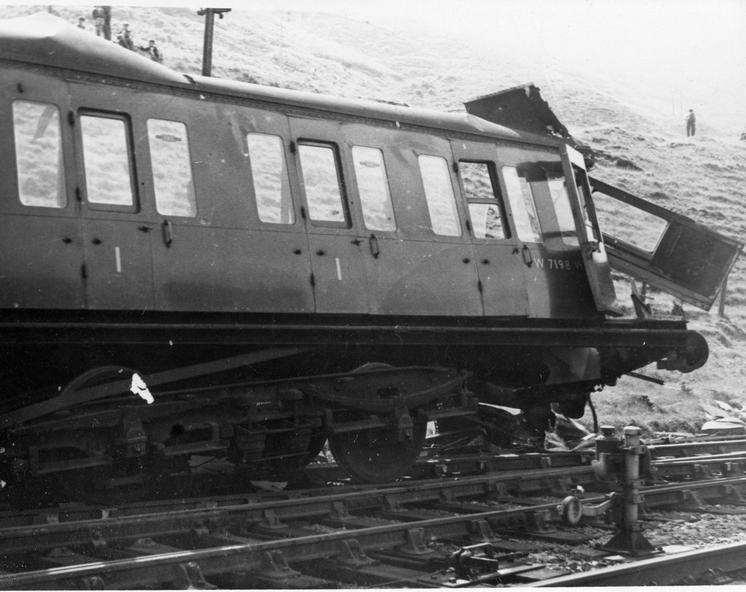 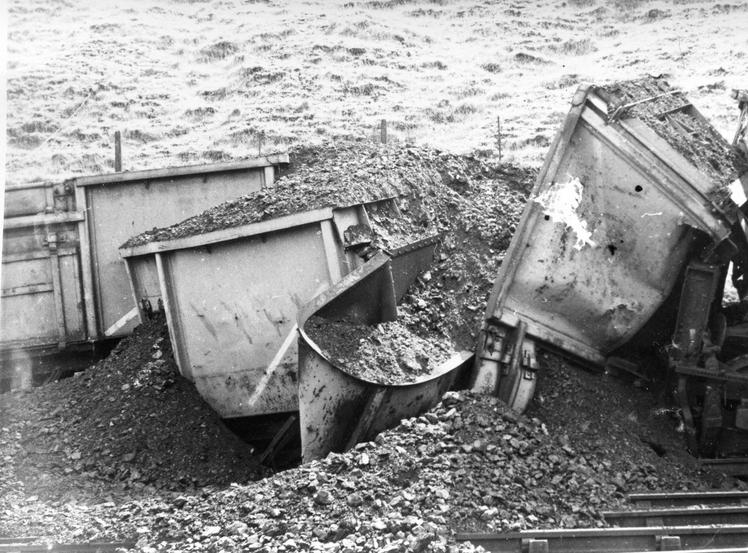 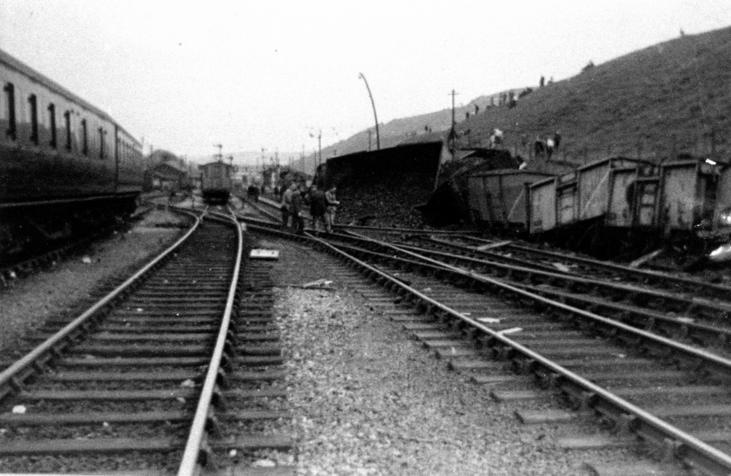 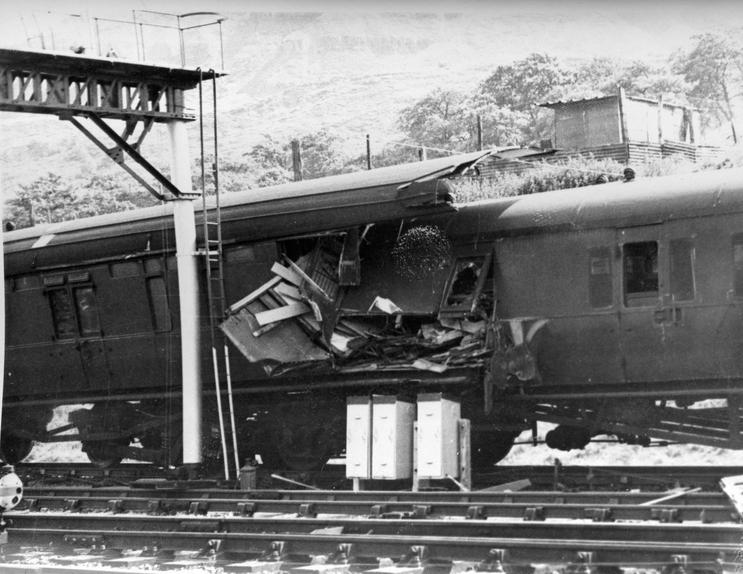 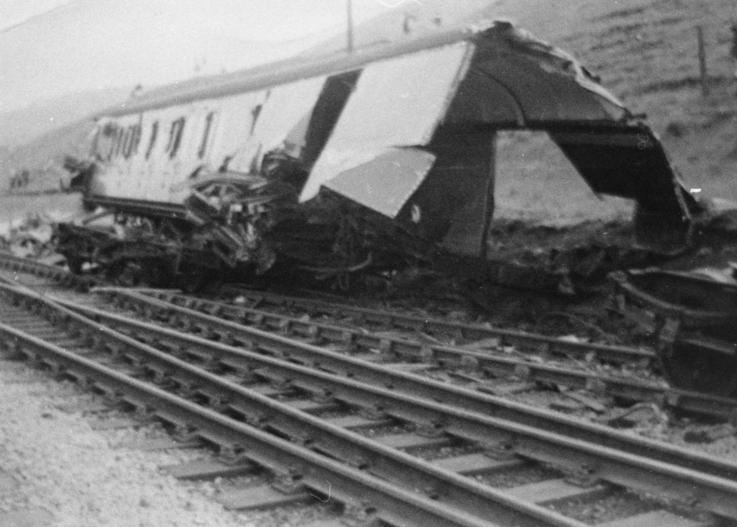 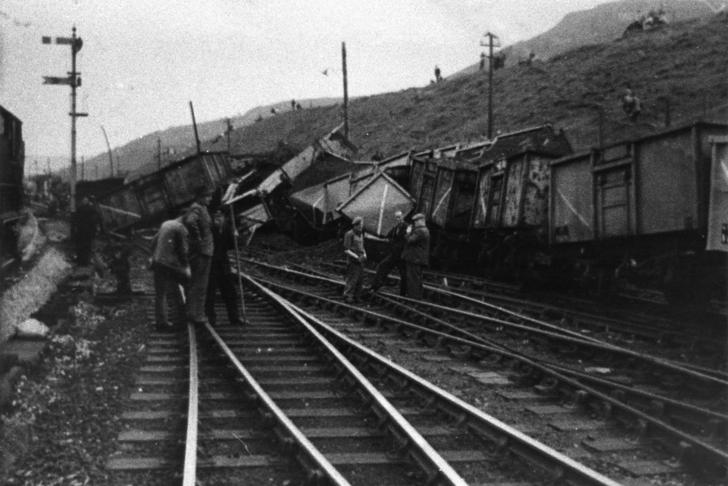 Threherbert is located at the top of the Rhonnda valley In South Wales and today railway wise is the end of the single line from Cardiff but back in the 60's things were so different.

As well as all the coal mines running the length of the valley the line then double track continued through Treherbert through a tunnel and headed down to Bridgend.

Even though this site is about Thumpers which ran in the South East of England and this site is getting in on the Non Thumper articles many of you who see my articles may wonder why I am doing this article on a train crash in an obscure area, well Treherbert is my home town.

The train had come from Fernhill Colliery located a mile or so away right at the top of the Valley, the marshalling yard and line were on a steady downhill gradient and required the handbrakes on every third wagon to be pinned down but over the years things had gone slack and it was never that amount of brakes applied.

My grandparents who lived in Blaenrhonnda just below Fernhill said they heard the whistles on the loco on constantly, they went out and the line ran on an embankment behind their house only to see the crew jumping off by a P-Way hut, so at that point the train had officially become a runaway. 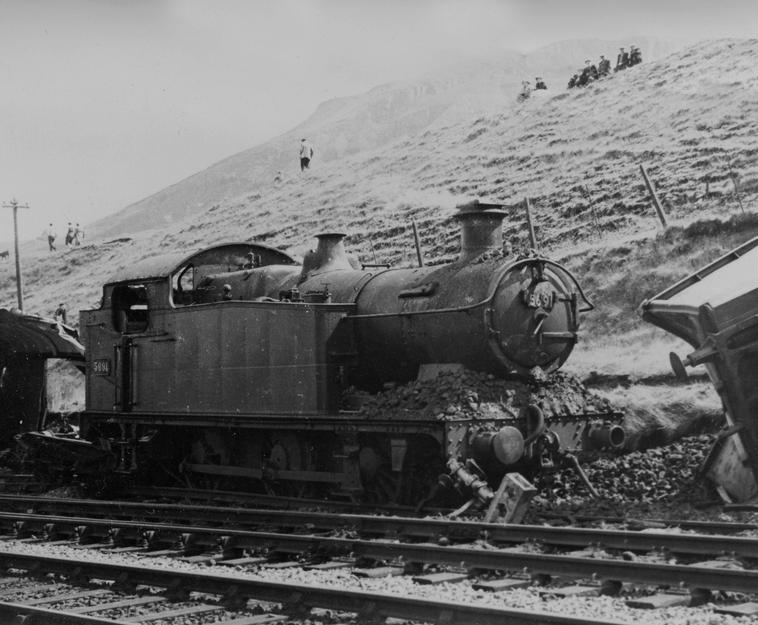 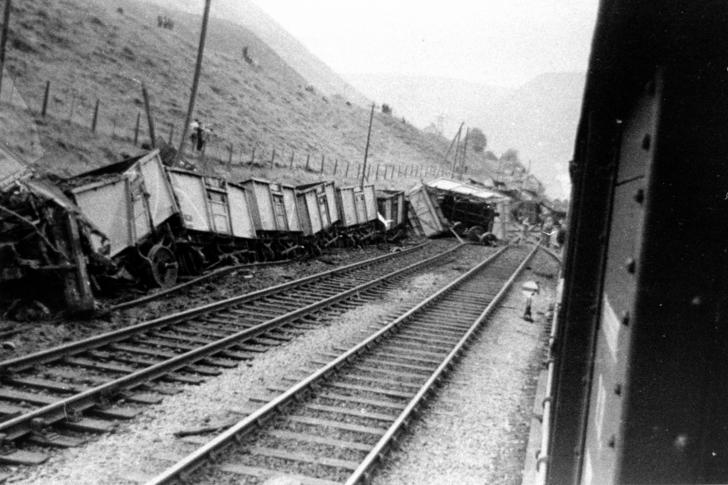