A long forgotten commuter scene from the 70's

In the sidings at Shepherdswell alongside the EPB

without these guys 1101 wouldn't be running today

big thanks to all of them

The timetable for the weekend, without a doubt it was dominated by 1101

Being shunted into the platform at Shepherdswell, the red and white blinds are used to depict that the unit is being shunted and not in passenger service 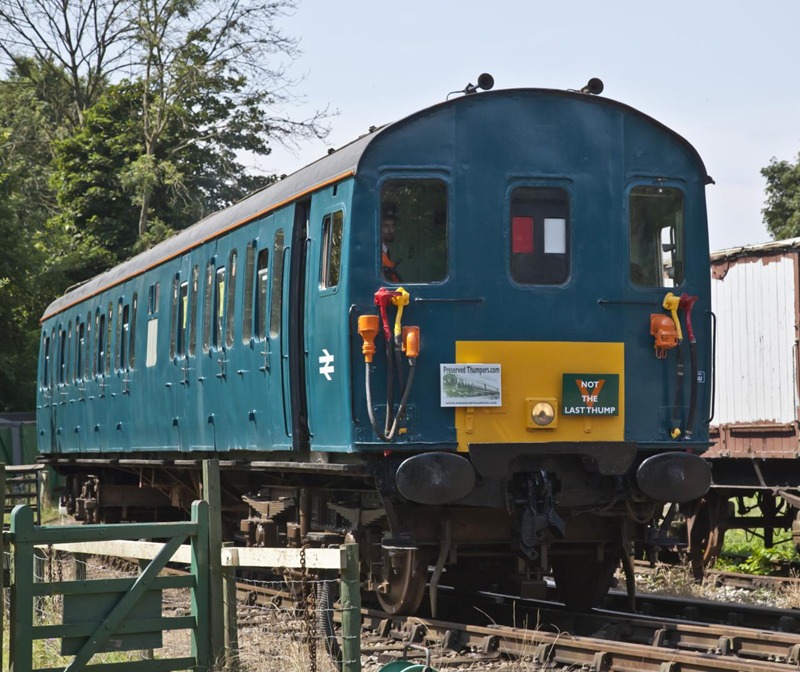 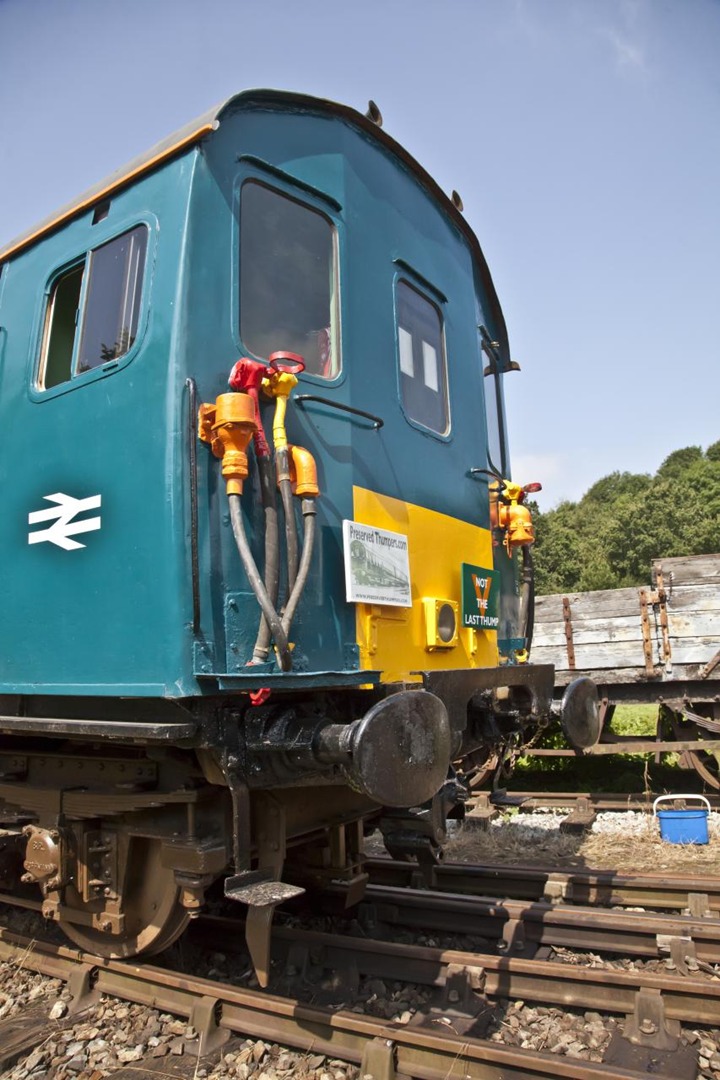 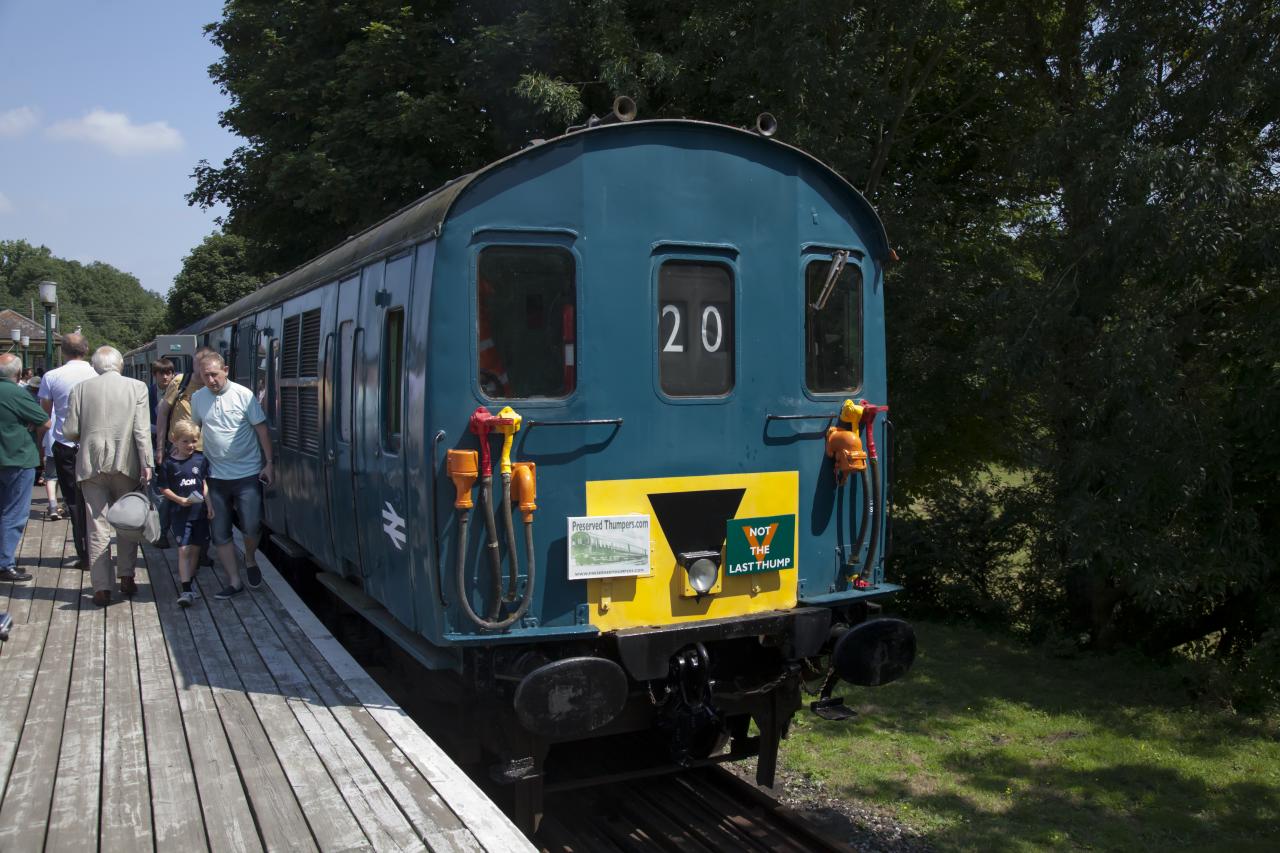 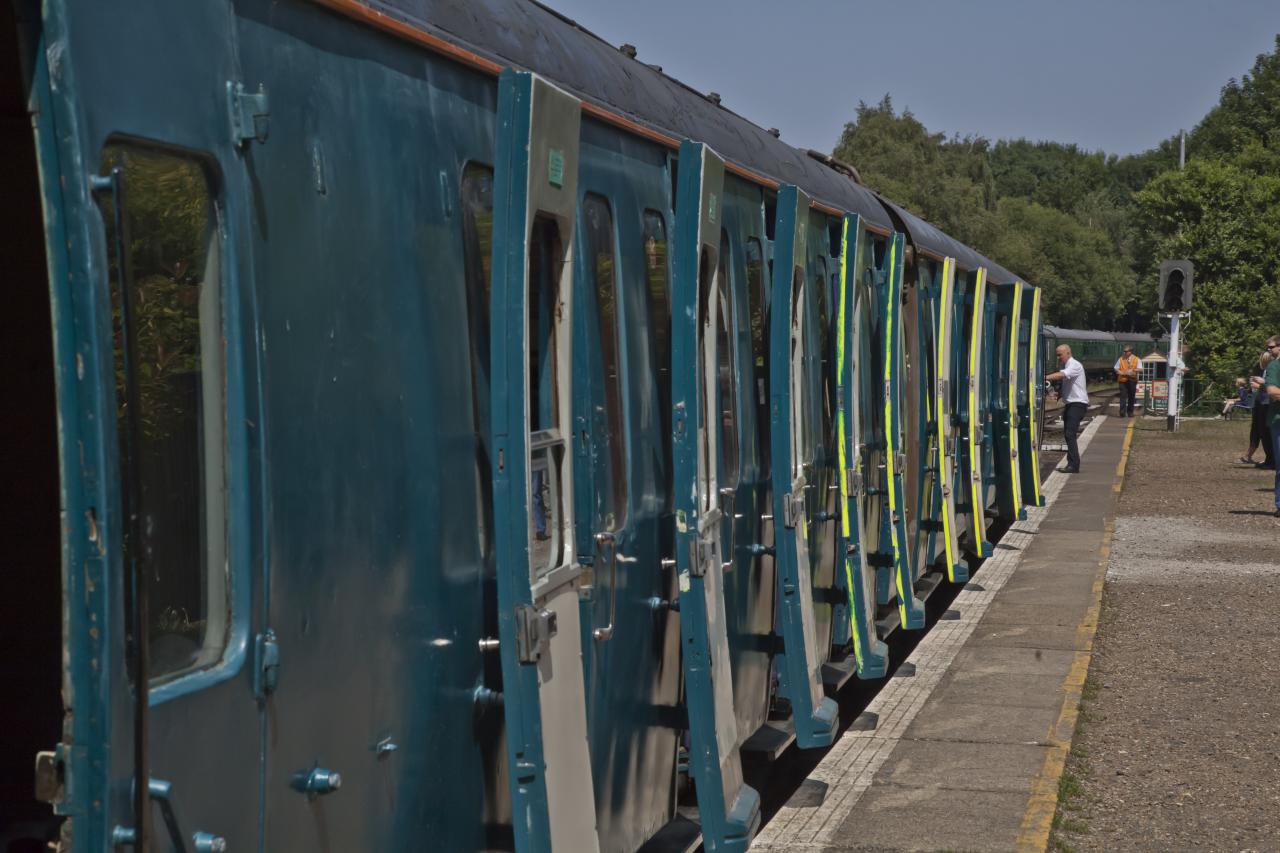 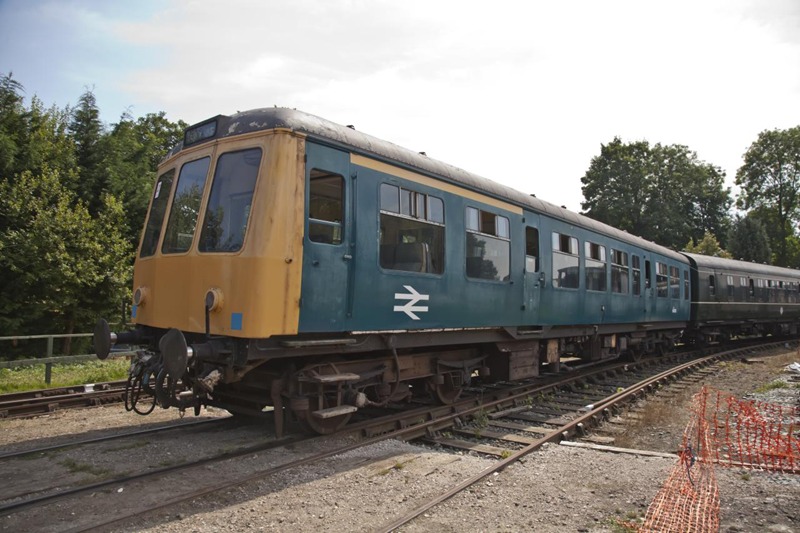 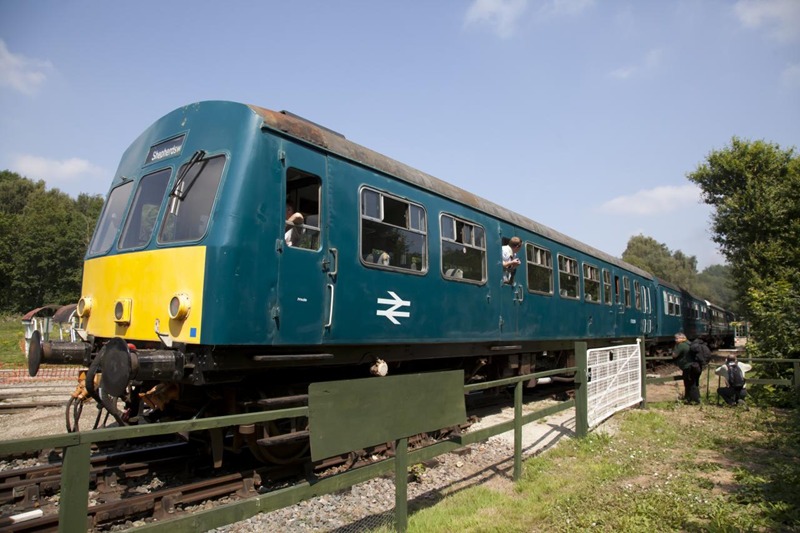 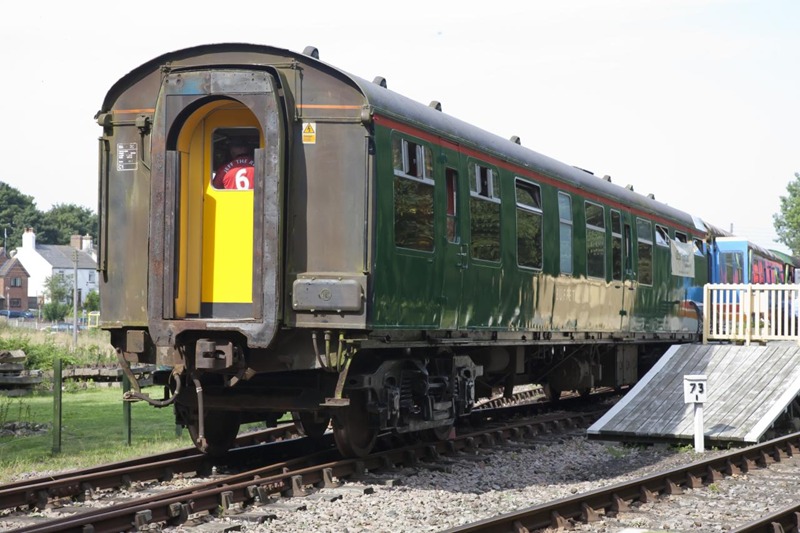 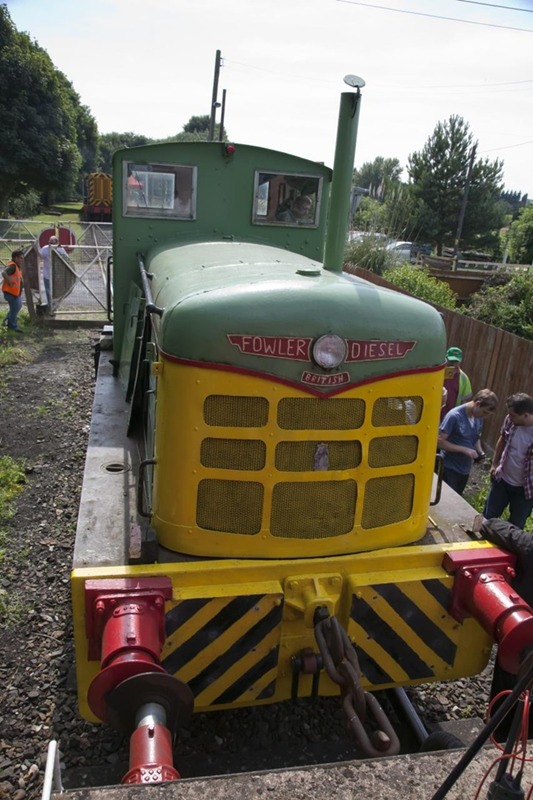 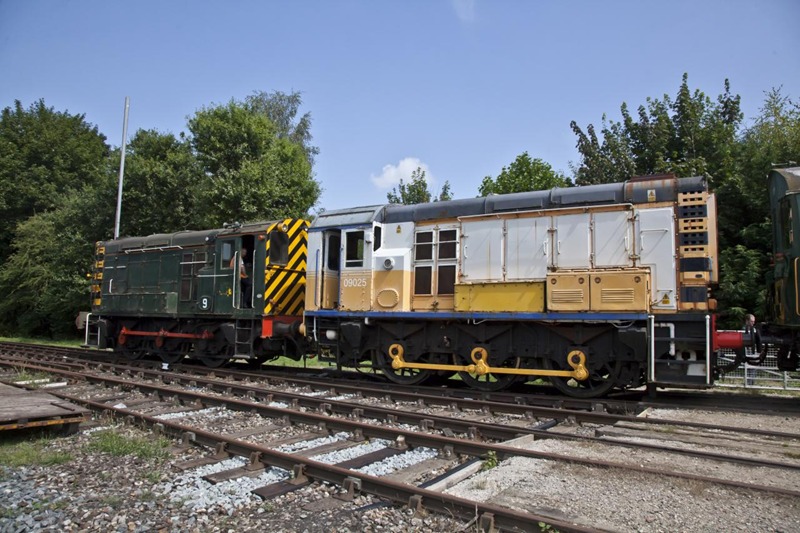 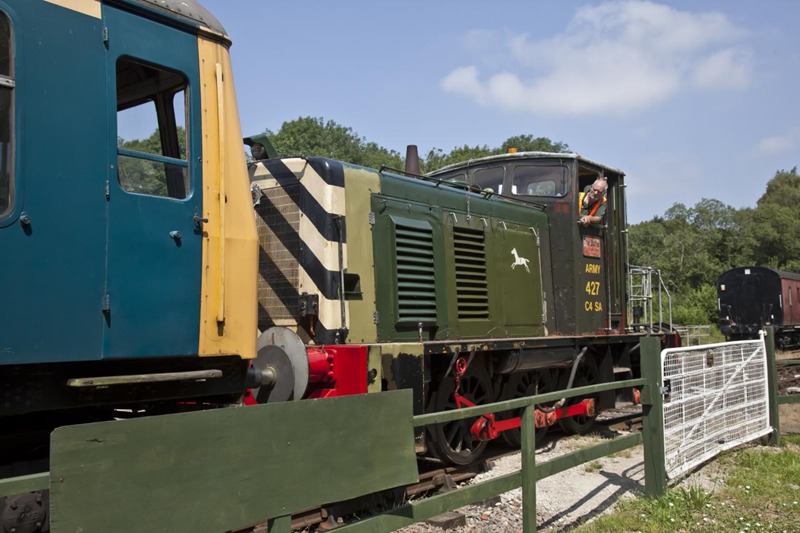 The EPB (below left) was used on a number of trips, for power it was top and tailed by diesel shunters

The lines Diesel Shunters also saw a lot of use over the weekend with the Ruston 'Army 427' (above right) seen propelling the DMUs into the platform at Shepherdswell.

The 08's were busy too (above) these locos are actually not 08's, they are 09025 in white and yellow and former Dutch Railways locomotive 687 which was repatriated a few years ago. 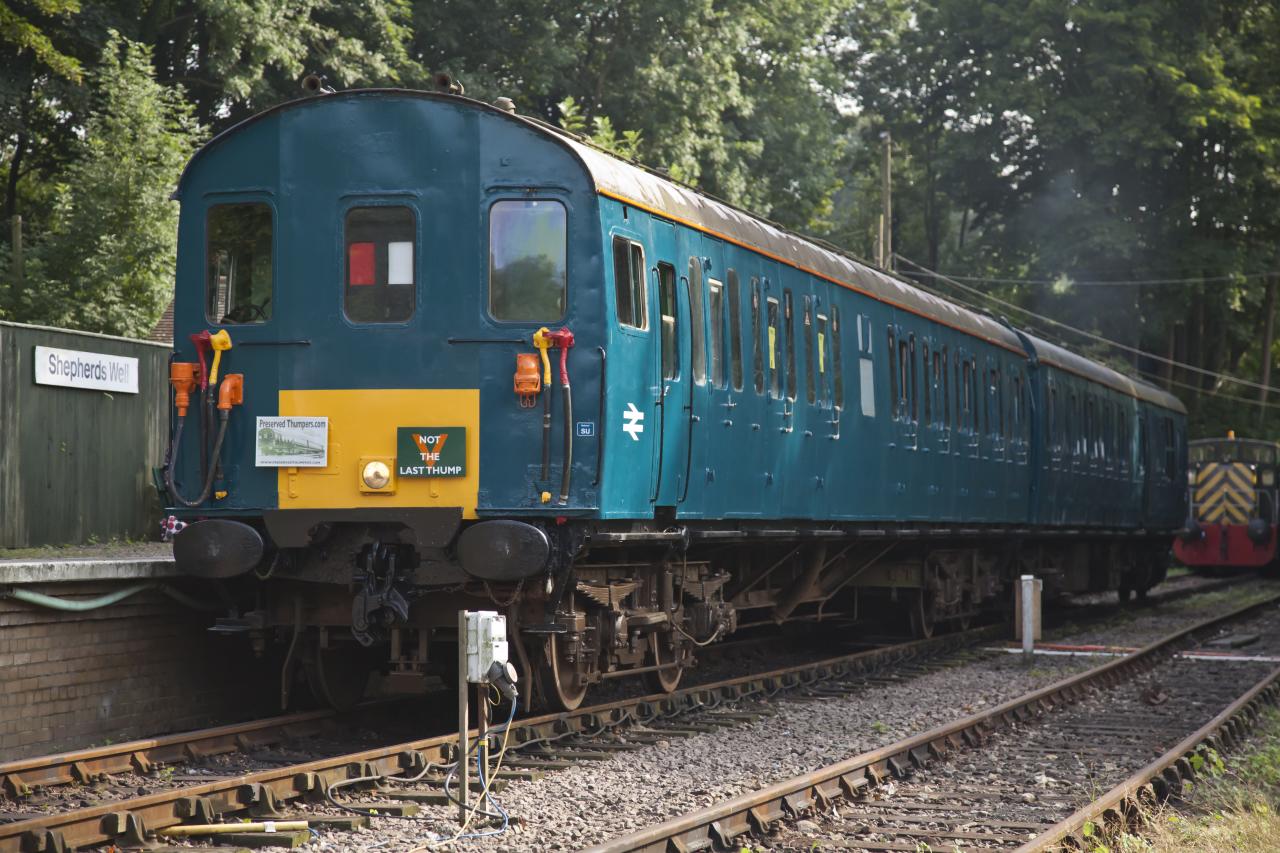 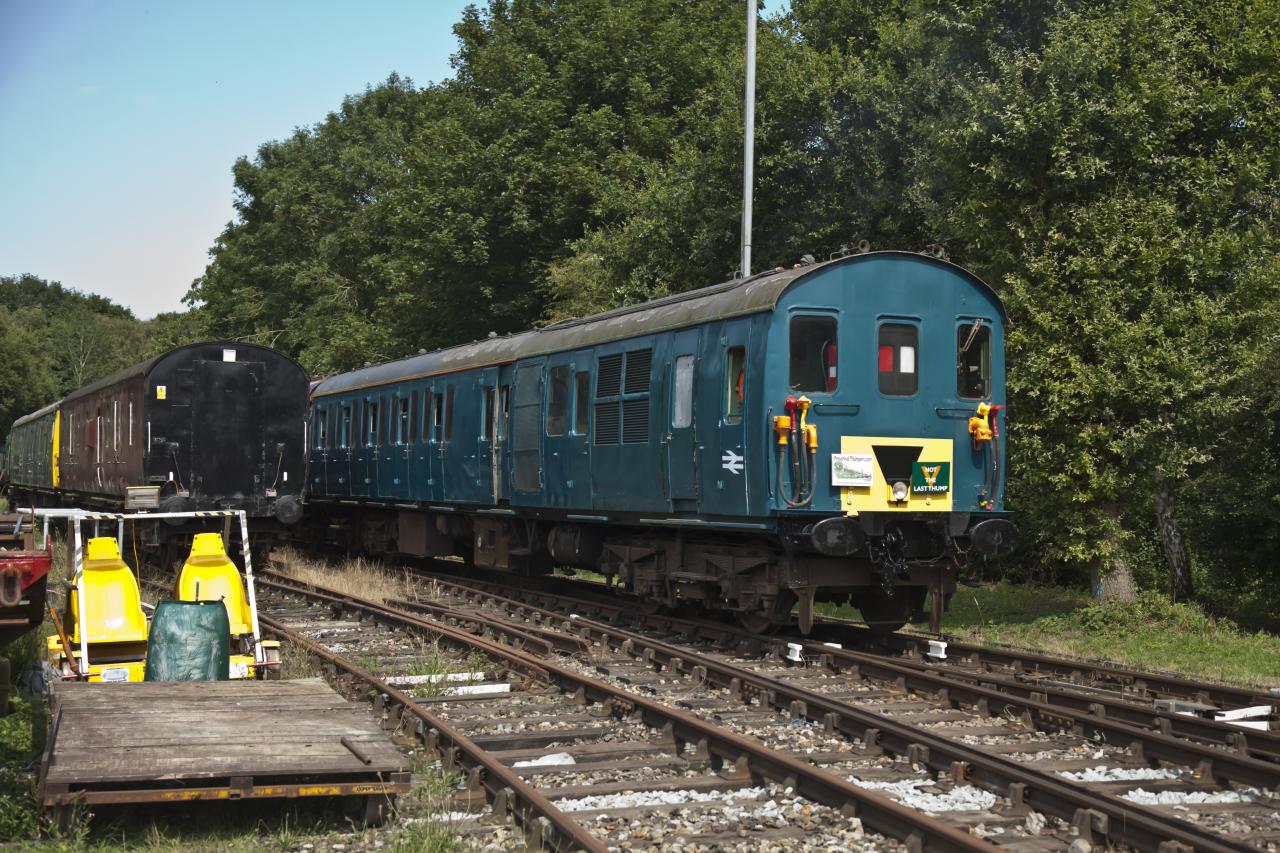 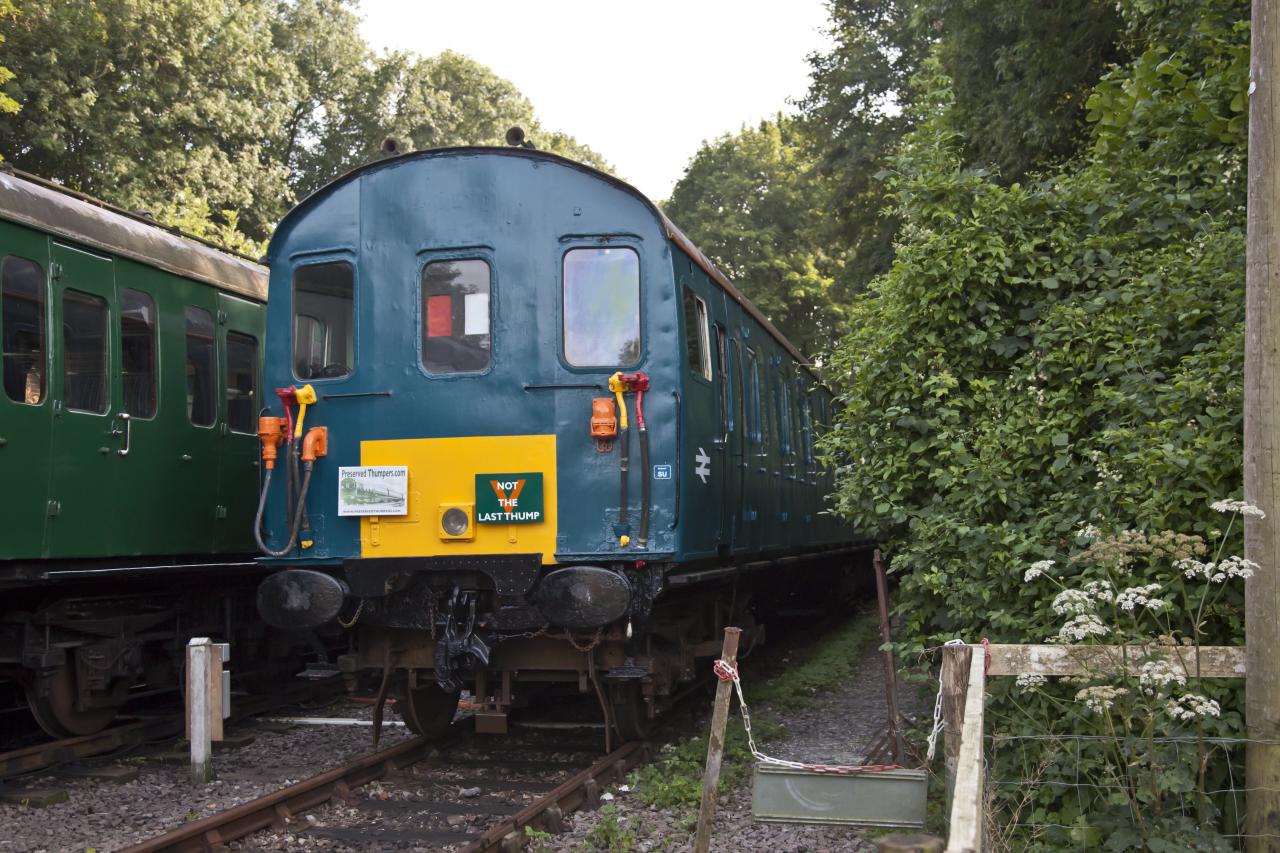 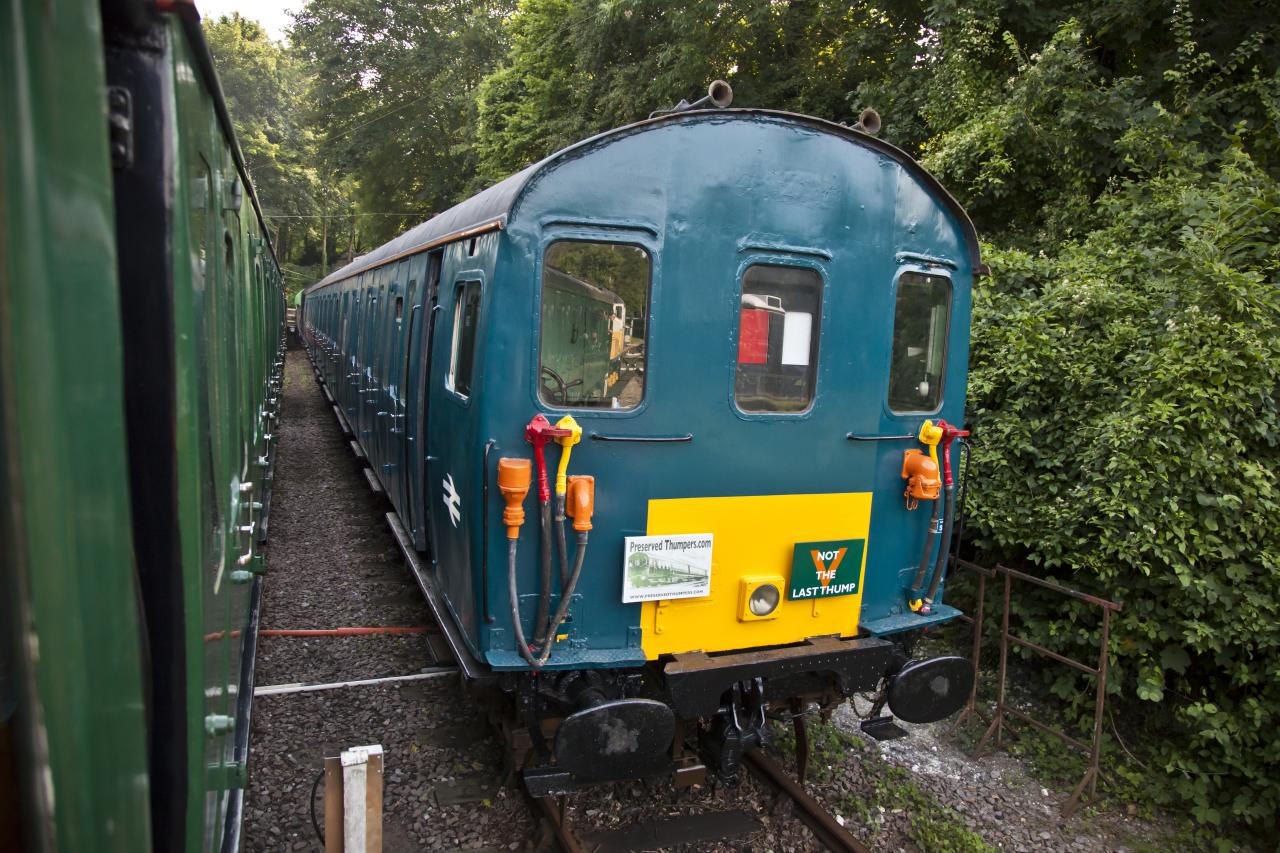 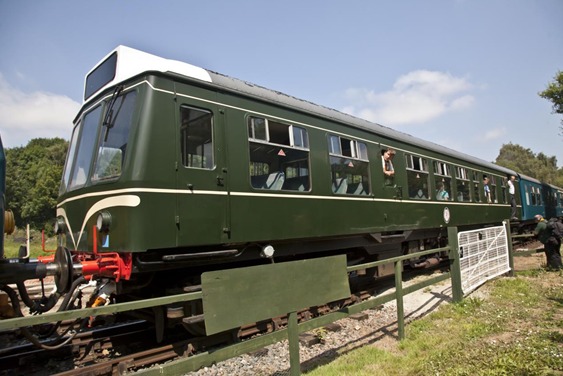 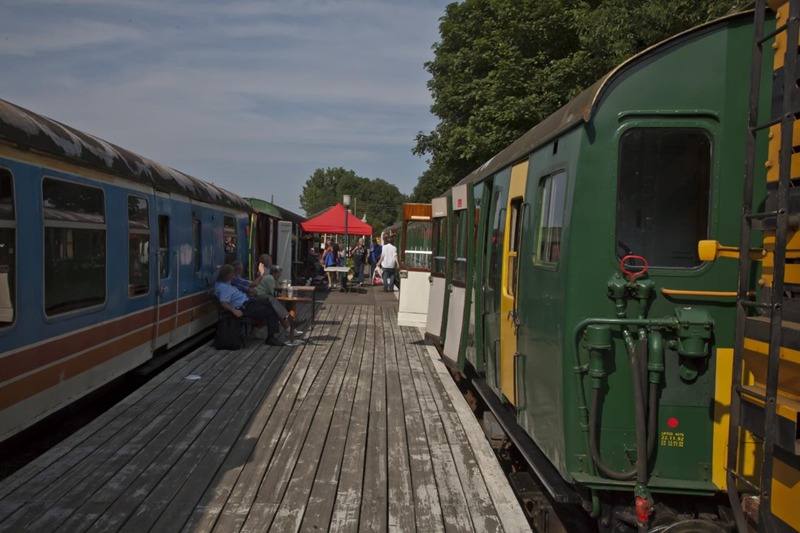 Not The Last Thump

The Diesel Gala had a write up in the Dover Times,

I'm glad they managed to get the headboard in

Other vehicles running on the weekend

It ran in multiple with the lines Class 101 (below)

Sitting in the siding at Shepherdswell with two headboards before its debut run. 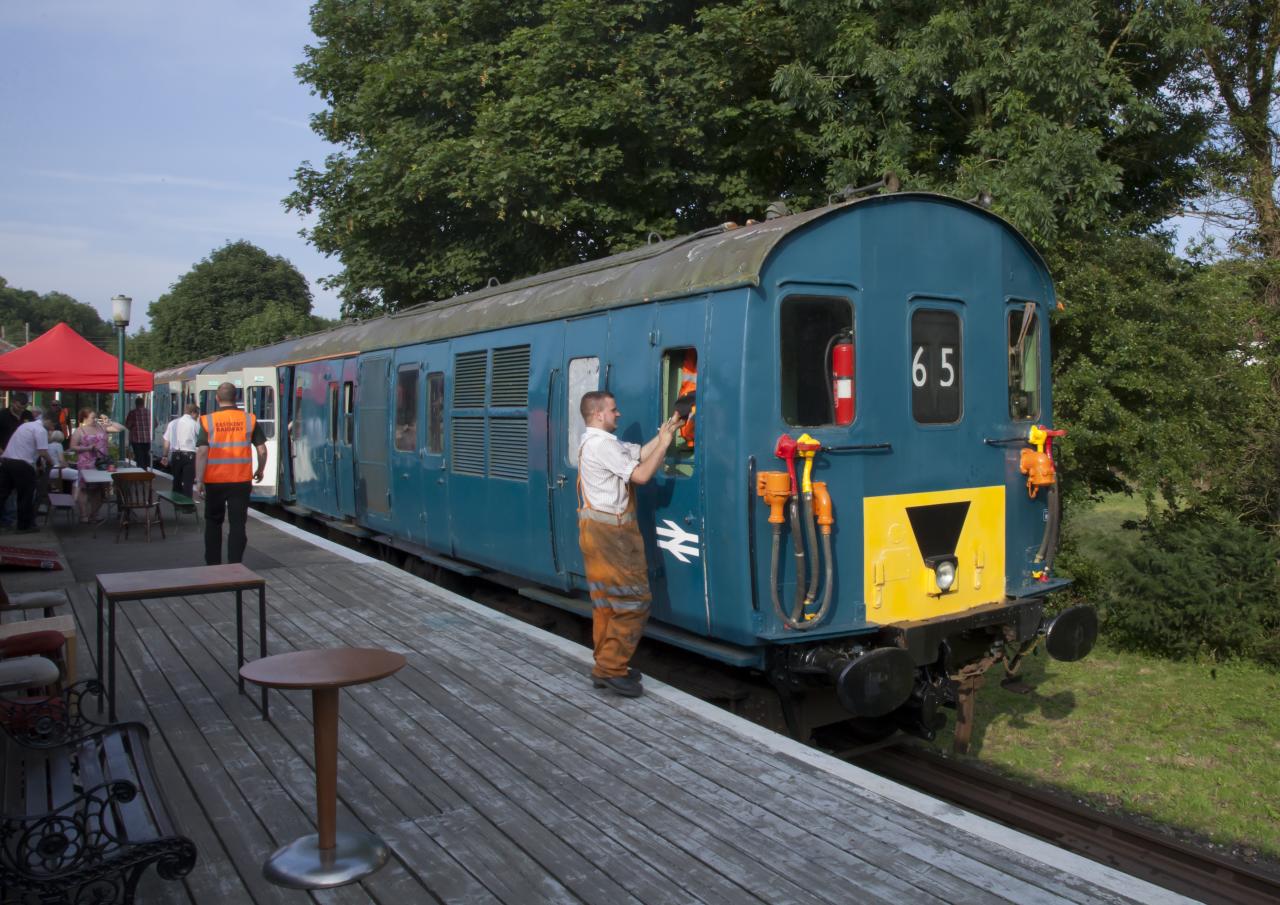 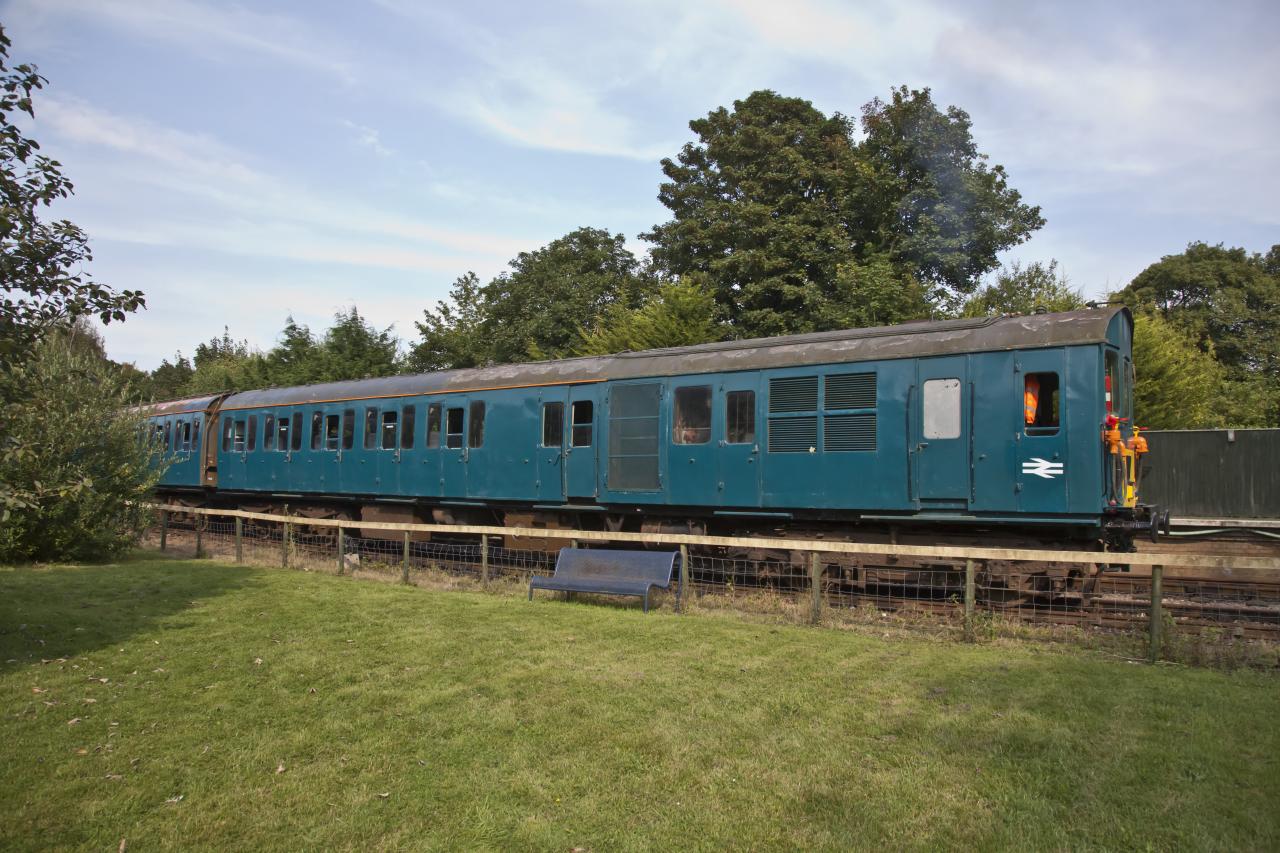 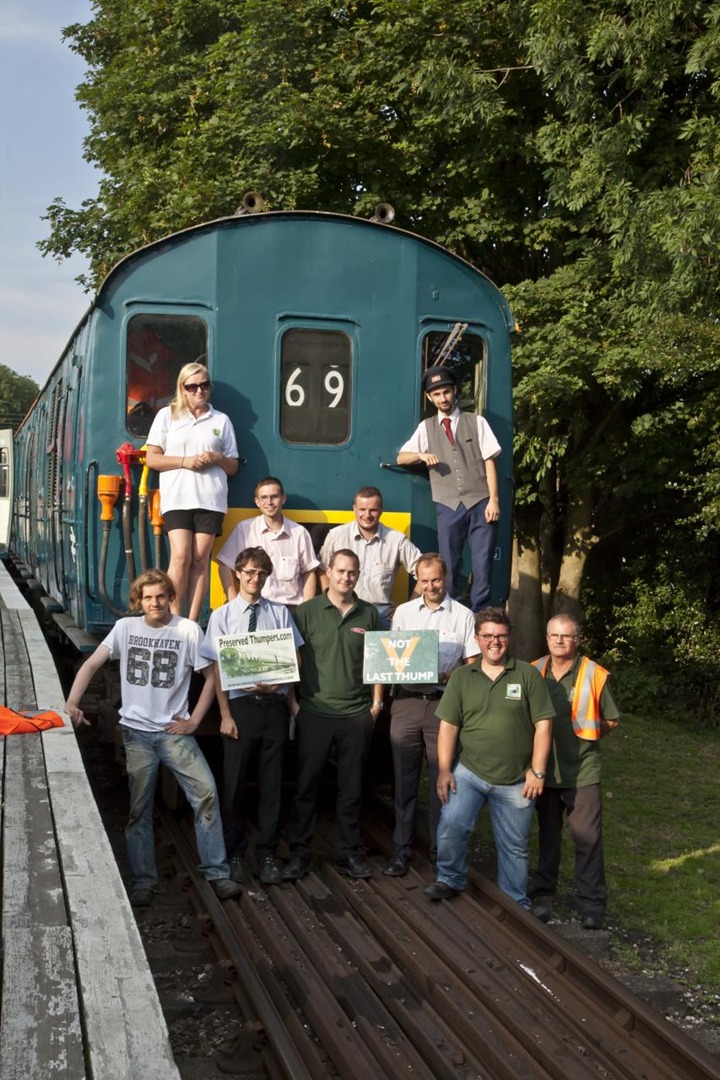 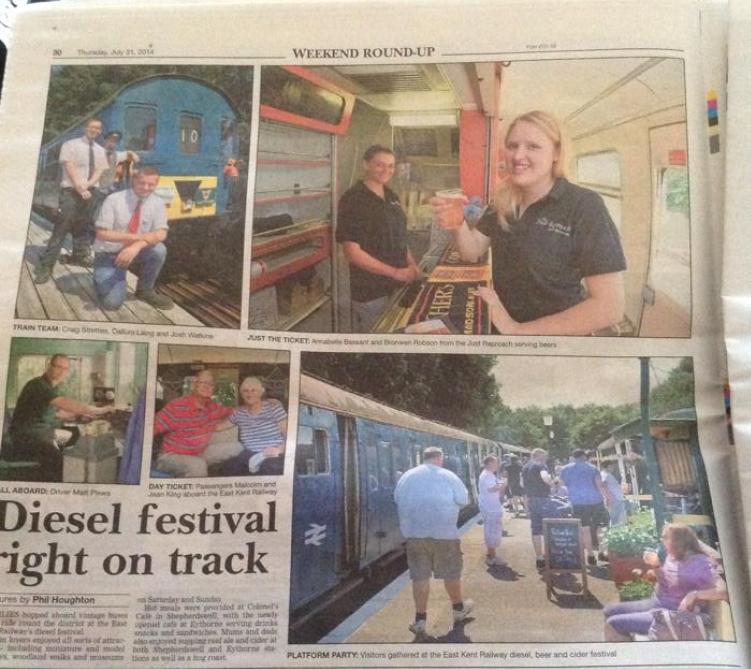