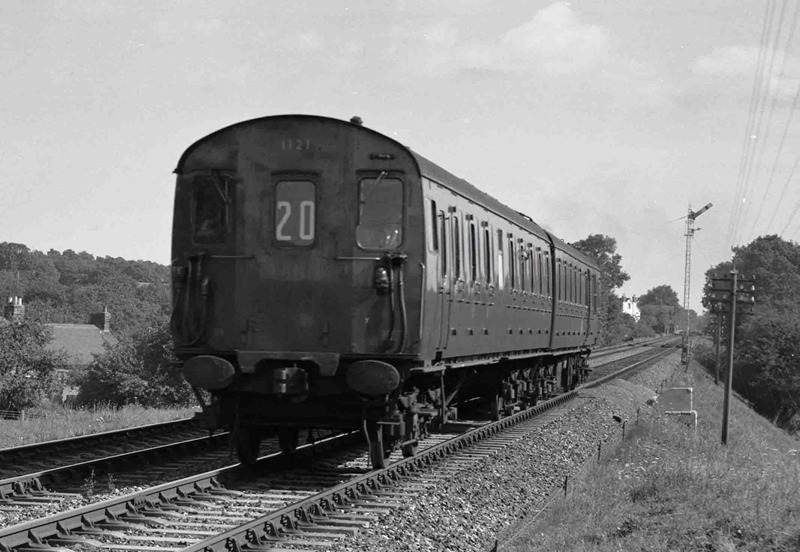 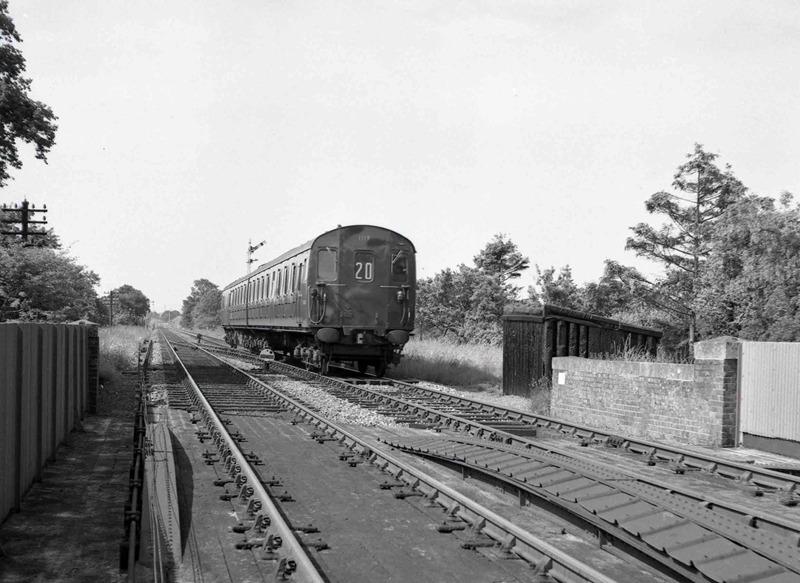 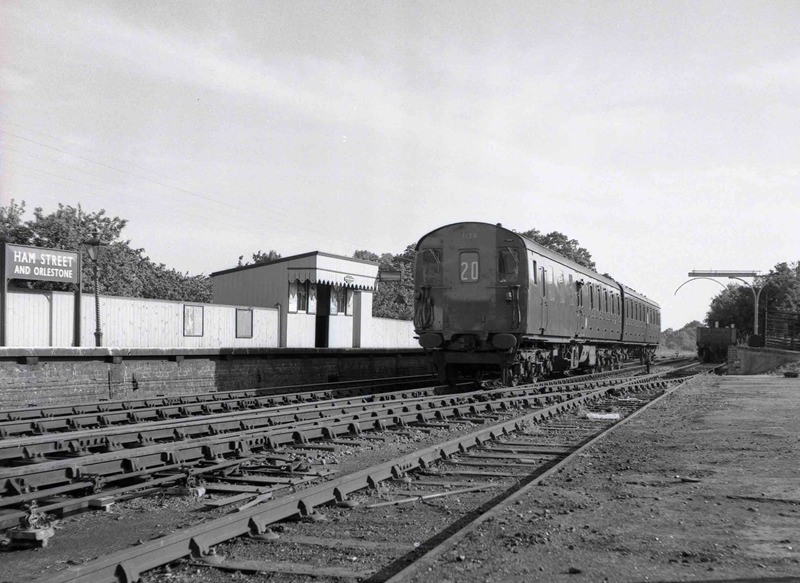 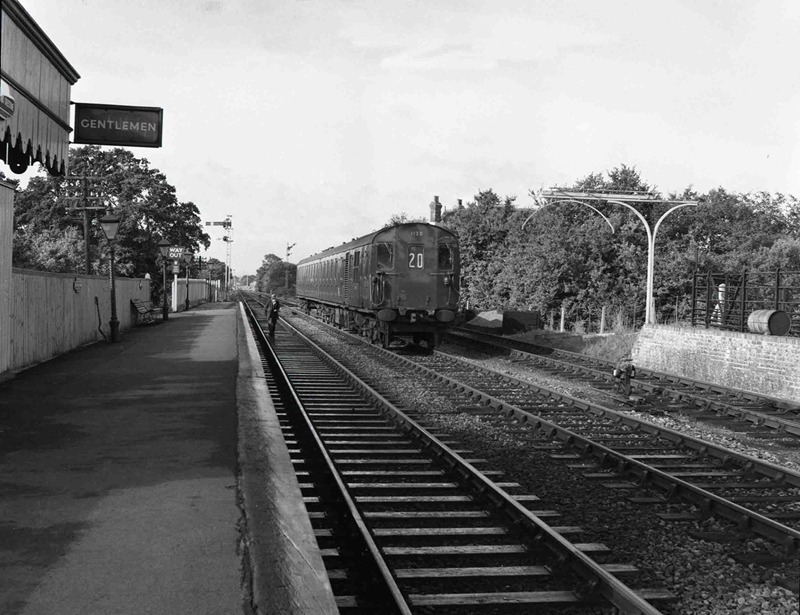 This is a small set of stunning images by Ian Cuthbertson we found on Flickr.

The Image were take in the period from late 1958 to mid 59, when the units were still brand new

These two Images show unit 1120 parked up at "Ham Street & Orlestone" which is now known as Ham Street on the Marshlink line.

The unit was brand new as shortly after the Orange 'V' was applied to the front of the Driving motor coach.

Another unit, this time 1119 arriving at Ham Street & Orlestone.

This is 1121 which Ian had marked as an unkown location, but after a bit of research we think it is at Ruckinge which is between Ham St and Ashford at the top of Ham Street embankment.

incidentally, the leading vehicle has since been preserved by the Hastings Diesels Group and it regularly runs on the Lavender Line

We want to thank Ian for letting us use these stunning images and I think you agree that they were worthy of a section of their own. Please take the time to visit Ian's Flicktr site